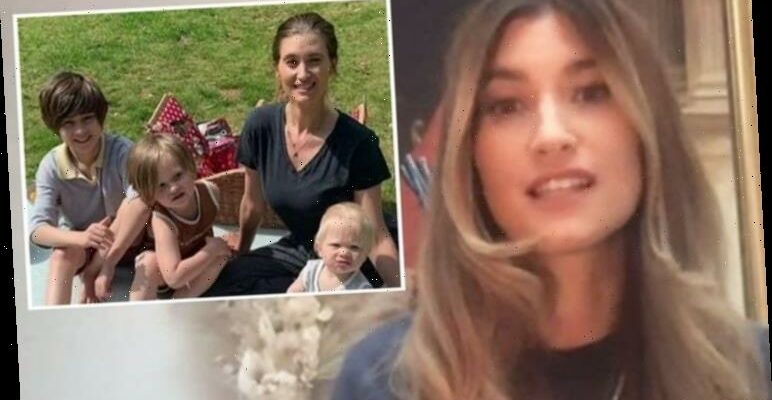 Loose Women: Charley Webb jokes that her children are ‘feral’

Charley Webb has reprised her role of Debbie Dingle on Emmerdale after taking time away from the ITV soap on maternity leave. On Loose Women, the actress opened up to Jane Moore, Brenda Edwards, Janet Street-Porter and Gloria Hunniford to reveal her home is in “chaos” as she and husband, Emmerdale’s Matthew Wolfenden, homeschool their three children during lockdown.

Speaking on the video call, Charley said: “This is so weird doing an interview like this.”

“We’re used to having you sat next to us but hopefully we’ll get back to that one day,” Jane replied.

“Before we get on to the Emmerdale gossip I just wanted to ask you, what’s it like in lockdown with three boys under the age of 10? And how is homeschooling going?” 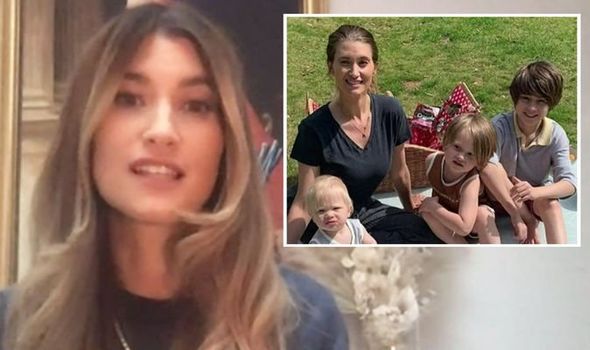 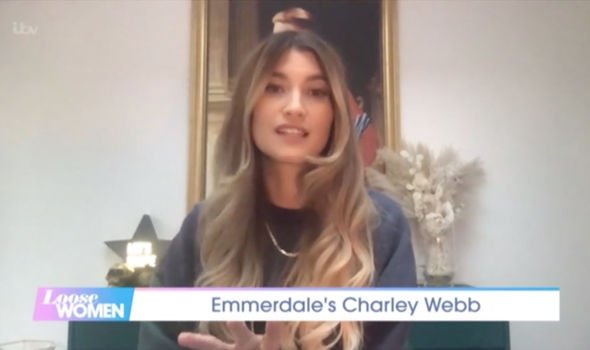 “Three boys in lockdown. I mean, it’s chaos. absolute chaos, I’m not going to lie, and my kids are quite feral as well.

“So they’re not like these quiet little boys that will sit and play with trains. They’re feral.”

“I think all of our kids have gone feral,” Jane remarked. “There’s no other option.

“So obviously, son number three came along. So you’ve been out of Emmerdale for a while. 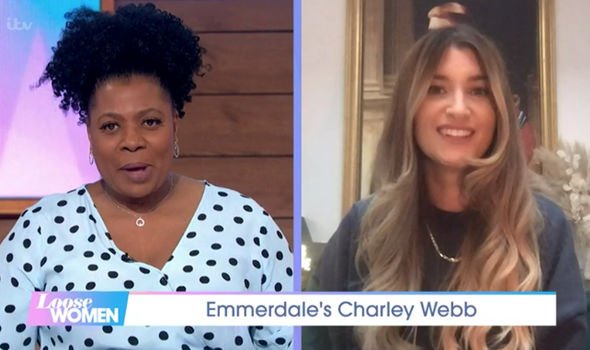 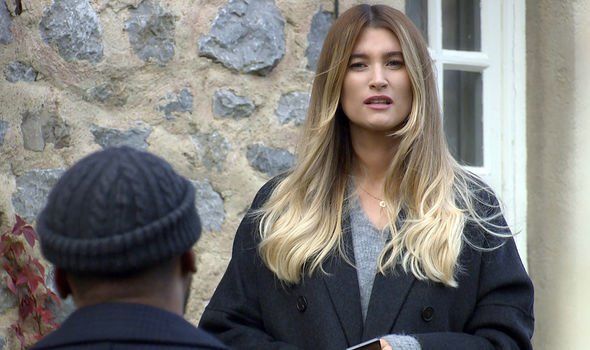 “But now you’re back and we’ve got a bit of a super fan here. She’s desperate, desperate to get at you. So over to Brenda.”

Brenda said: “I mean, you came back. You’ve been in Scotland, you’ve been away, you’ve gone to get yourself together.

“You’ve come back and every single storyline you could think of, you’re doing it within the last two days.

“You’ve got the mental stress. You’ve got Sarah who’s got a bit of a drug problem with the drugs boyfriend.

“You’ve got the racial kind of discrimination going on there and then you’ve got that cheating Al [Chapman] (Michael Wildman).

“He is a smooth talker. I want to know am I going to see you and Priya [Sharma] (Fiona Wade) gang up to get together and sort this bad boy out?”

“I hope so,” Charley replied. “Debbie’s quite a strong character and she doesn’t let things go.

“Priya is a little bit more laid back but obviously, her fiancé is cheating on her and she’s about to get married so I think we could see a few fireworks.”

“I want to know how you’re going to get Al back in true Debbie Dingle style,” Brenda said.

“Yes, I think it will be in true Debbie Dingle style. I think that’s why they’ve tried to cram everything in,” Charley explained.

“There’s so much going on and it just explodes so I’m looking forward to seeing that.”

Will Debbie and Priya finally realise Al’s been secretly cheating on them both and get revenge?