Ryan, played by James Moore, was seen enjoying a date with former prostitute Dawn earlier in the show, however, became jealous when one of her creepy former punters hassled her at the bar. After he sensed that something was wrong, Ryan got up to confront him, however, was ushered out of the Woolpack by Dawn.

Later, Ryan was left surprised but pleased when a grateful Dawn thanked him with a kiss, but the situation took shocking turn as Dawn turned down Ryan's advances to sleep with him and he began demanding answers.

He said: "So you like me, but not enough to have sex with me. Is that it?"

He continued: "How did he know your name? The bloke in the pub." 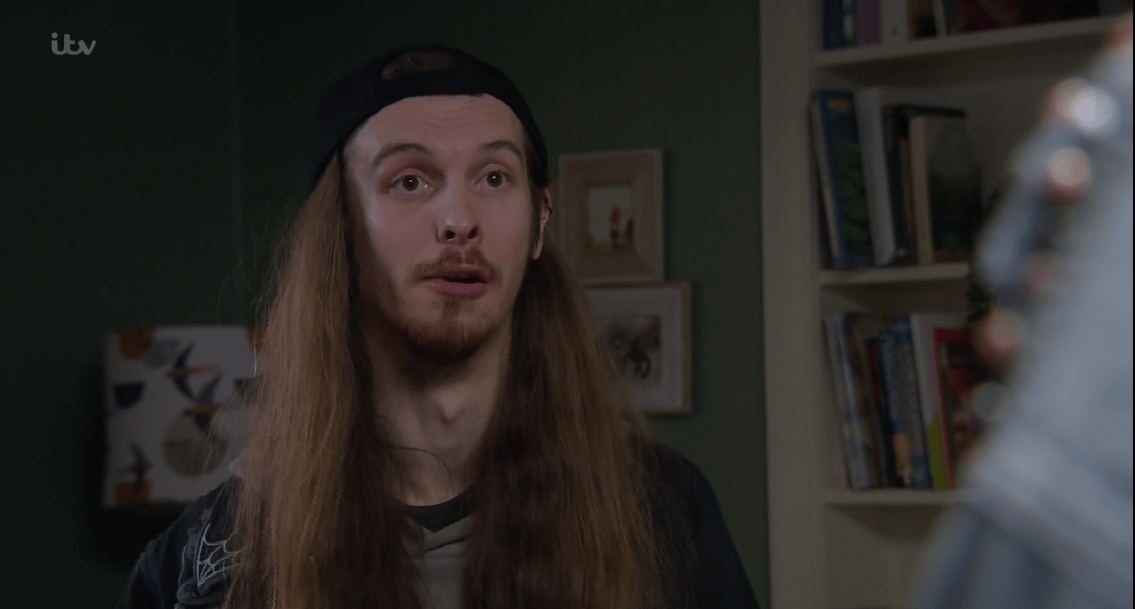 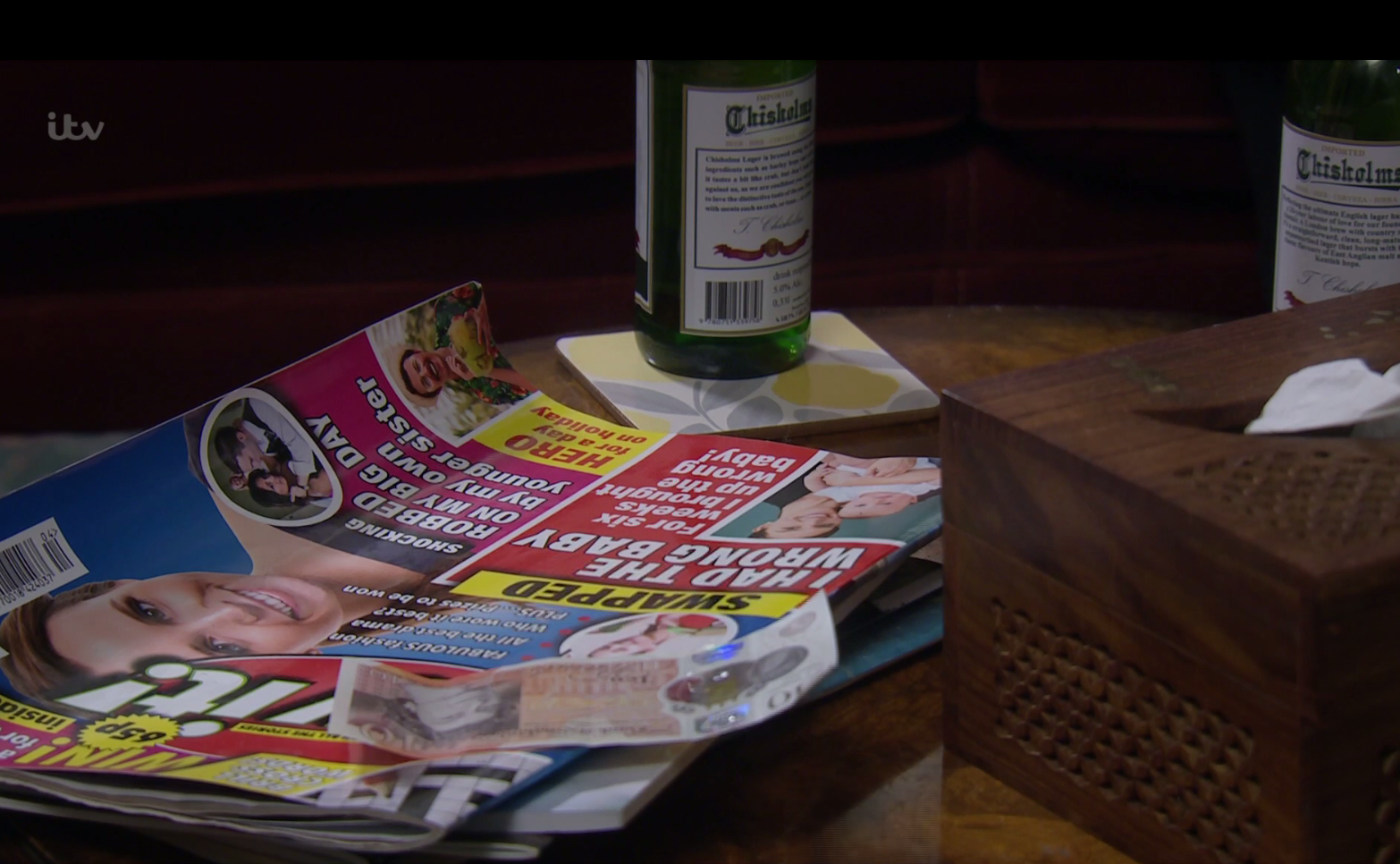 Being honest about the situation, the former prostitute explained that the man was a punter who wanted her to go round the back with him.

But it was Ryan's reply that left viewers of the soap the most shocked, after he asked if she wanted to be paid to sleep with him.

He said: "Right, I get it so you want me to pay for it? I'll empty my pockets and see how much I've got."

Dawn replied: "What you doing Ryan?" 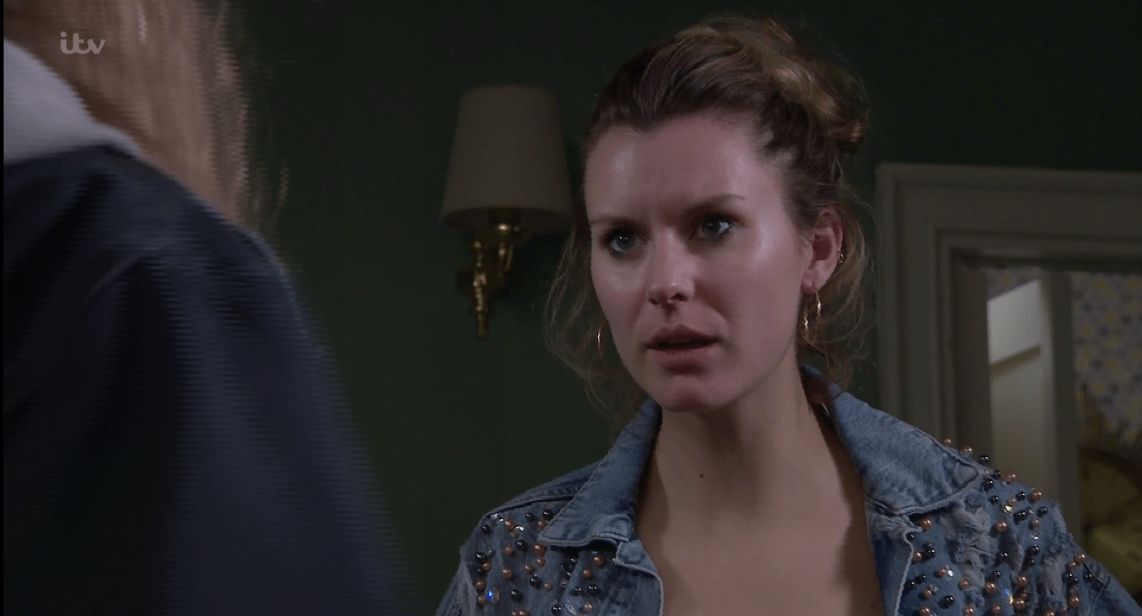 However, despite Dawn's puzzled expression, he continued to get money out of his wallet and threw a ten pound note onto the table.

"Is a tenner enough, or do you charge more because I'm disabled?" he asked.

Dawn then chucked Ryan out of her house, stating that he wasn't the person she initially thought he was.

Emmerdale fans immediately flocked to social media to share their disgust over the character's actions in the final scene.

One wrote: "What the hell is wrong with Ryan?! Didn’t think he was that kind of bloke  #Emmerdale"

Another commented: "Well Ryan has gone down in my estimations. Jumped on her and didn’t like it when she said no. He was one of the good guys #Emmerdale"

While a third simply commented: "I can’t believe Ryan did that #Emmerdale"