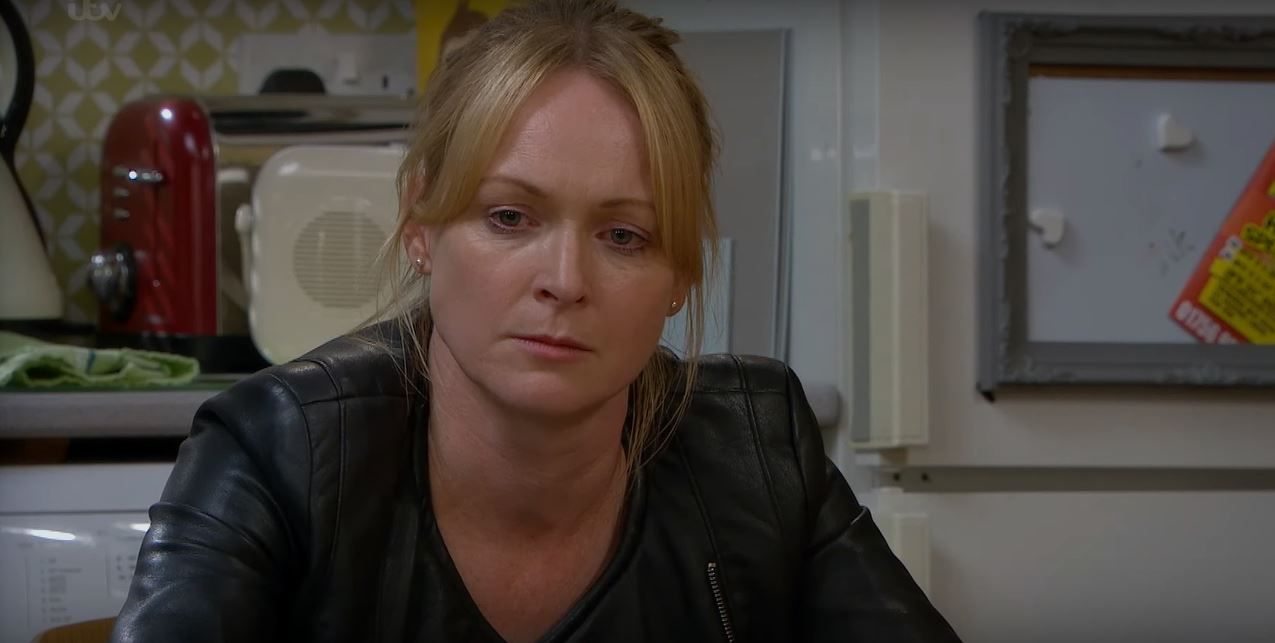 Emmerdale star Michelle Hardwick has been inundated with messages of support after standing up to a troll who sent her vile homophobic messages, daring them to reveal their identity.

The actress, who portrays Vanessa Woodfield in the ITV soap, shared a series of horrific messages she’d received from the troll in question.

‘Come on, show us who you really are’ she wrote on Twitter. ‘I dare you!’

The 45-year-old posted a screenshot of her Instagram notifications, which revealed some of the horrendous comments.

Fans were quick to offer support in the aftermath of her post, with one writing: ‘infuriates me that some people out there think behaviour like this is okay.’

Another added: ‘I’m so sorry you have to deal with that.’

Michelle later took to social media once more, to thank everyone for their support.

‘I honestly don’t take it to heart, I just like to highlight it every so often.

“Thank you to every single person who took the time to message me whether I know you personally or not. I promise I’ll read them all.’

Michelle recently opened up about one trolling incident that was so bad she had to get the police involved.

‘It’s the good and the bad, because there’s some not-very-nice people on social media, as we all know,’ she said at Silver Pride. ‘But that’s just part of it.

‘People could say: “Well, come off social media”. But then I think: “Well, there’s only one or two people who are like that, and then there’s quite a lot of others who are very, very lovely’” So why should I?

‘I tell myself that I think they’re bored, they’re not that malicious.

‘I always think to myself, it could be your bank manager, it could be the person who works at your local florist. It’s probably not, but it could be. That is the thing, nobody knows.

‘A couple of years ago it was that bad that the police had to be involved.’

‘[They] just wanted me to die and things like that. They didn’t mention because I was gay or anything like that. But the police were fantastic.’

Michelle took a break from social media earlier this year, after reading horrific comment online, that was left on a picture of her with wife Kate Brooks and their son Teddy.