Emmerdale resident Graham Foster (played by Andrew Scarborough) has clashed with nearly all the village this week as the whodunnit plot played out. None of the seven suspects were exposed as the killer as it was Pierce Harris (Jonathan Wrather) who delivered the fatal blow. However, some ITV soap fans believe they’ve spotted a huge plot hole as they believed there was “no way” Pierce could have killed Graham, due to his SAS training background.

Emmerdale fans have been hooked all week as they have been desperate to get to the bottom of just who killed Graham.

Businessman Graham has made more enemies than friends as several of the ITV soap’s most well-known residents were given clear motives for wanting him dead.

Throughout the week, flash-forward episodes have seen him clash with Charity Dingle (Emma Atkins), Andrea Tate (Anna Nightingale) and Jai Sharma (Chris Bisson) amongst others.

Last night saw the truth finally exposed as Rhona Goskirk’s (Zoe Henry) ex-husband Pierce made a return to the Dales in a huge twist. 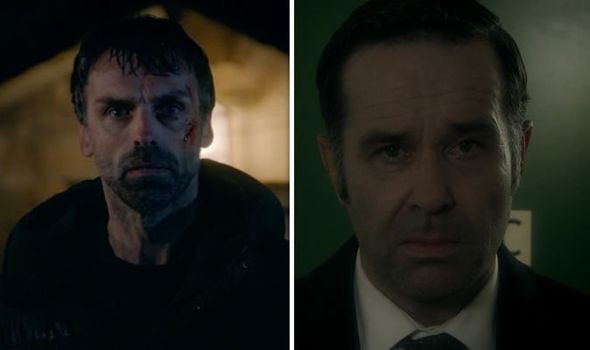 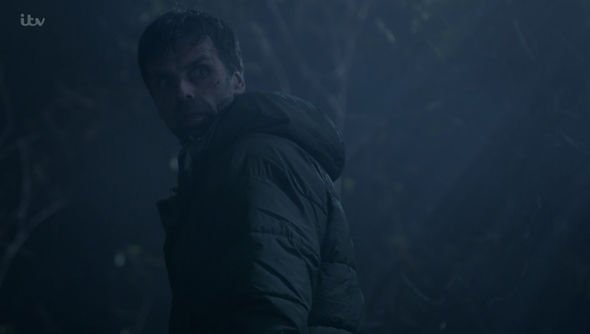 He was revealed to be the killer of Graham but it left several unanswered questions as to how the pair knew each other beforehand.

Tonight, viewers were shown how the pair had actually interacted before their final altercation.

Graham had discovered Pierce was to be released from prison and quickly went round to warn him to stay away from Rhona.

Things quickly turned nasty as it emerged Pierce had been spying on the pair from a distance and had let himself into their home. 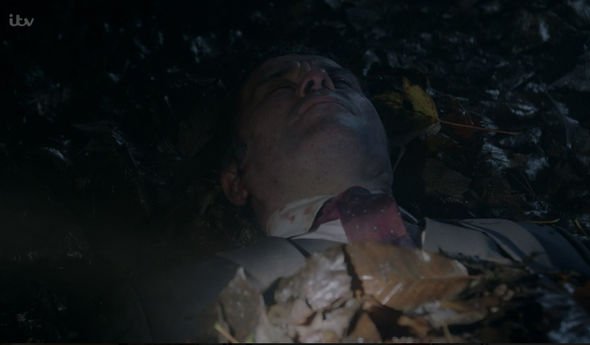 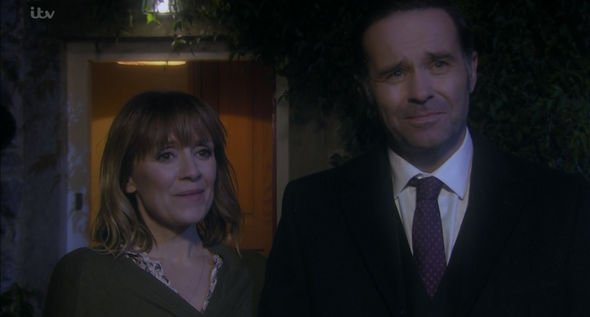 A sequence of shots played out which pieced together some of the key events from the week, with all the suspects shown watching on as Graham lay lifeless in the woods.

Graham told Pierce: “You’re a monster,” before he was struck in the back of the head, which finally left him for dead.

However, long-term viewers will know Graham used to be in the army and is SAS-trained.

This left some questioning how on earth Graham didn’t manage to withstand the attack from Pierce.

Some viewers are convinced Graham would not have been succumbed to Pierce due to his army background.

One wrote: “I thought Graham was SAS trained… surely he could beat the c*** out of Pierce… #Emmerdale.”

Another viewer commented: “Suddenly Graham has forgotten all his SAS training and is weak. #Emmerdale.”

“Pierce is a lunatic but I would think Graham could take him #Emmerdale,” said a third.

A fourth shared: “Graham could have taken him with one hand tied behind his back, this is RUBBISH #Emmerdale.”

“No way would Pierce be able to beat Graham #Emmerdale,” agreed another.

With Pierce now back in the Dales and clearly a threat to Rhona, what will his next move be?

As Graham deleted the voice message on the pair’s answering phone which explained Pierce would be returning, could Rhona now be in huge danger?

Rhona will be left devastated next week when she is told of Graham’s death as she will frantically start looking for answers.

However, what could happen if she comes face-to-face with her abusive ex-husband?

Emmerdale continues on Monday at 7pm on ITV.