Emmerdale fans have been waiting for the day DI Malone (played by Mark Womack) gets a taste of his own medicine and Dawn Taylor (Olivia Bromley) might just be the one to give him the fatal dose. After all he’s put her family through, the former heroin addict might be able to use her dark past to get the corrupt cop out of their lives forever.

Dawn made the decision to turn her life around for her son Lucas, and she’s not planning on ever going back down that road again.

But with Malone threatening to set her family up with false drug charges, the Taylor’s are constantly watching their backs.

And his vendetta against them has only grown stronger since confessing his undying love for Will Taylor’s (Dean Andrews) fiancé Harriet Finch (Katherine Dow Blyton).

In recent episodes, Malone tried to send Will to jail by planting drugs in his car but he received a nasty blow to the head when the mechanic realised what he was up to. 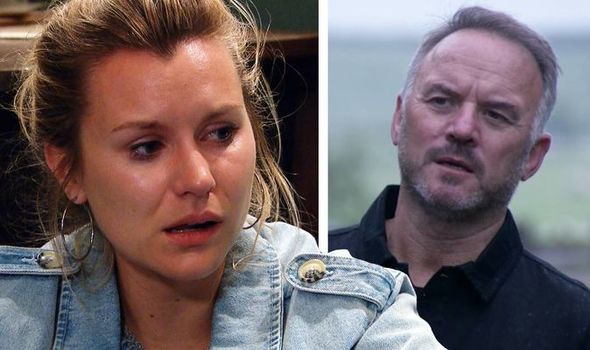 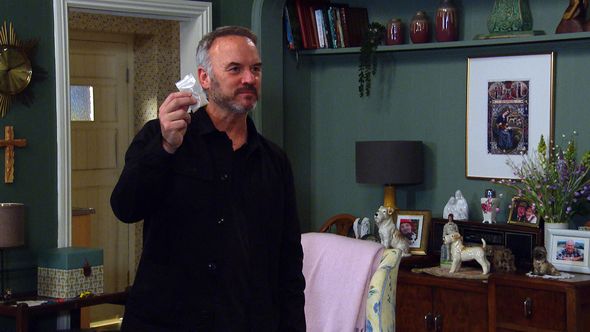 Dawn also cottoned on to his evil plot and it wasn’t long before she decided to report him officially to the police.

But that won’t be the end of his reign of terror.

Next week, Malone sets his sights on her after being informed of her complaint.

Furious that she hasn’t been scared off yet, he tries to intimidate Dawn some more and tells her that her testimony against him has been taken as false. 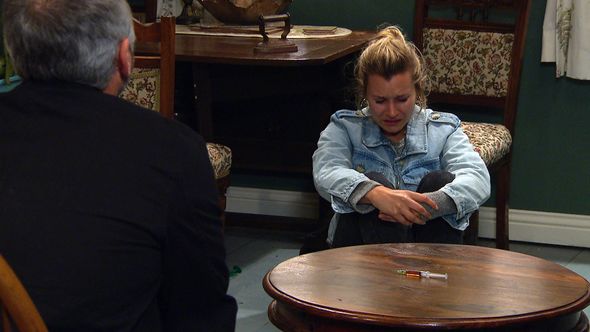 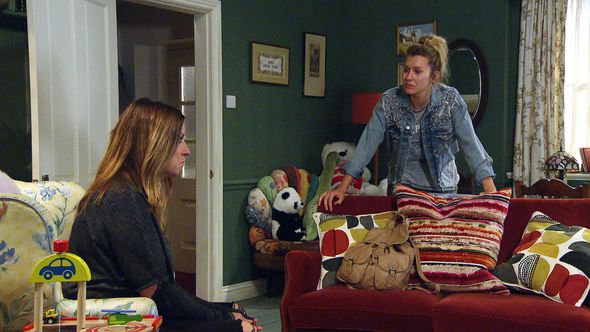 And before long, he pulls an old trick and produces a bag of heroin and a syringe from his pocket.

Worried about his intentions, Dawn backs away in horror but soon her adrenaline turns from flight to fight.

The mum-of-one has proved she’s not scared of the dodgy police officer from the get-go and she’s not about to start now.

After threatening her with the drugs, Dawn launches at Malone and gets the upper hand.

Knowing her way around a needle, she attacks the villain killing him in the process.

Finally free from Malone’s clutches, she makes his death look like a drug overdose; perhaps her accusations drove him to do something silly.

But will she get away with it?

With Will, Harriet, Cain Dingle (Jeff Hordely) and Billy Fletcher (Jay Kontzle) all snared up in his dodgy web of illegal activity, will she call on them to help her get away with murder?

Dawn is also set to find out about Malone’s affair with Harriet and she’s left furious at their deceit.

She warns the vicar if she doesn’t come clean to her dad then she will, leaving Harriet completely torn.

But as Dawn requests urgent help with Malone’s body, will the two ladies reconnect as the secret about the affair dies with the police officer?