Following the death of her grandmother Annie, Victoria (played by Isobel Hodgins) was spurred on to tell Emmerdale newcomer Luke Posner (Max Parker that she was in love with him. The Emmerdale chef had been careful with her emotions after she was raped by Luke’s brother Lee (Kris Mochrie) last year, which resulted in her pregnancy with baby Harry. But just as she thinks she has found happiness, Victoria’s world will be turned upside down by Luke as dark secrets from his past emerge.

While fans are well aware of how evil rapist Lee was, Luke has appeared to be nothing but sweet and attentive.

He has patiently waited for Victoria to be ready for a new relationship and has been hands on helping with baby Harry.

However, viewers have been suspicious of Luke’s motives and it seems they were right to be wary.

Emmerdale boss Laura Shaw has warned that the couple’s happiness with come under threat at Christmas. 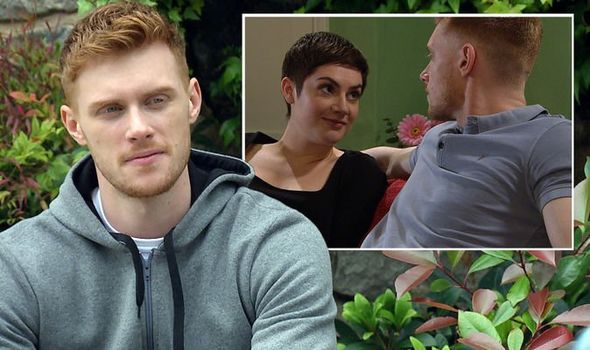 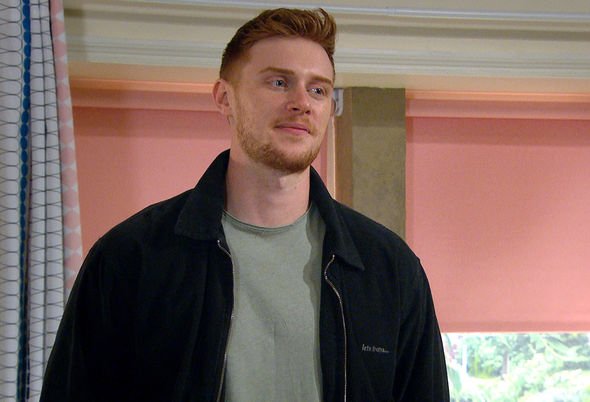 Secrets from Luke’s past will threaten to rip their relationship apart as Victoria learns who he really is.

“It’s jam-packed full of romance, disaster, comedy, heartbreak, shock twists and turns and a huge secret is going to come out in a truly magnificent way that’s going to make everybody gasp, I promise you.

“We’ve got more secrets revealed between Luke and Victoria that’s going to have a big impact on their relationship.”

Laura added to The Sun: “We’ve got some really big big storylines planned and 2021 is looking really exciting right now.” 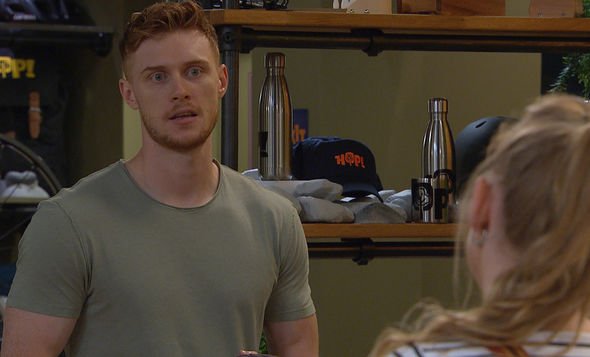 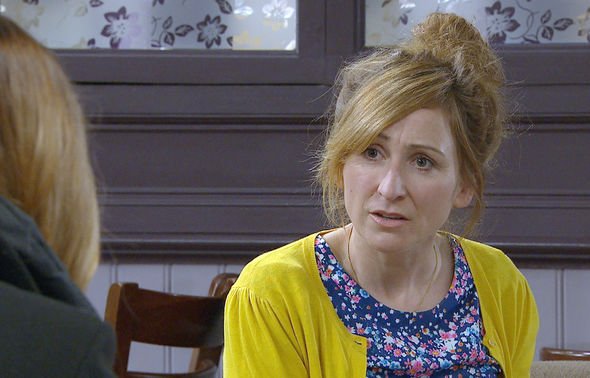 Actor Max has previously hinted there is more to his character Luke than meets the eye.

In August of this year, he said viewers will see a “bit more fire” from Luke.

“What’s great is that now Luke has settled into the village, there’s more freedom for him to make new connections,” he told Inside Soap.

”We’re going to see another side to his personality – a bit more fire, I guess – in a story coming up that involves me working with a few unexpected characters.”

The actor also hinted his father could make an appearance – will he be the one to reveal what Luke is really like?

“He’s rarely spoken about, so there must be family tension there.

“I want to know if Luke’s dad is like him or like Lee – and why he’s not around.”

Elsewhere in the village, Laurel Thomas (Charlotte Bellamy) and Jai Sharma (Chris Bisson) will have their own relationship struggles.

When a CVS (chorionic villus sampling) test shows their baby will be born with Down’s Syndrome, the couple will decide whether or not they should terminate the pregnancy.

They will ultimate decide to terminate but it’s not an easy decision and they’ll struggle to support one another afterwards.

Emmerdale has worked closely with Antenatal Results and Choices (ARC) on the storyline.