LAUREL Thomas helps alcoholic Liv as she struggles with her recovery next week in Emmerdale.

Liv turned to booze after leaving her ex boyfriend Vinny’s father Paul Ashdale to die in the wedding barn explosion. 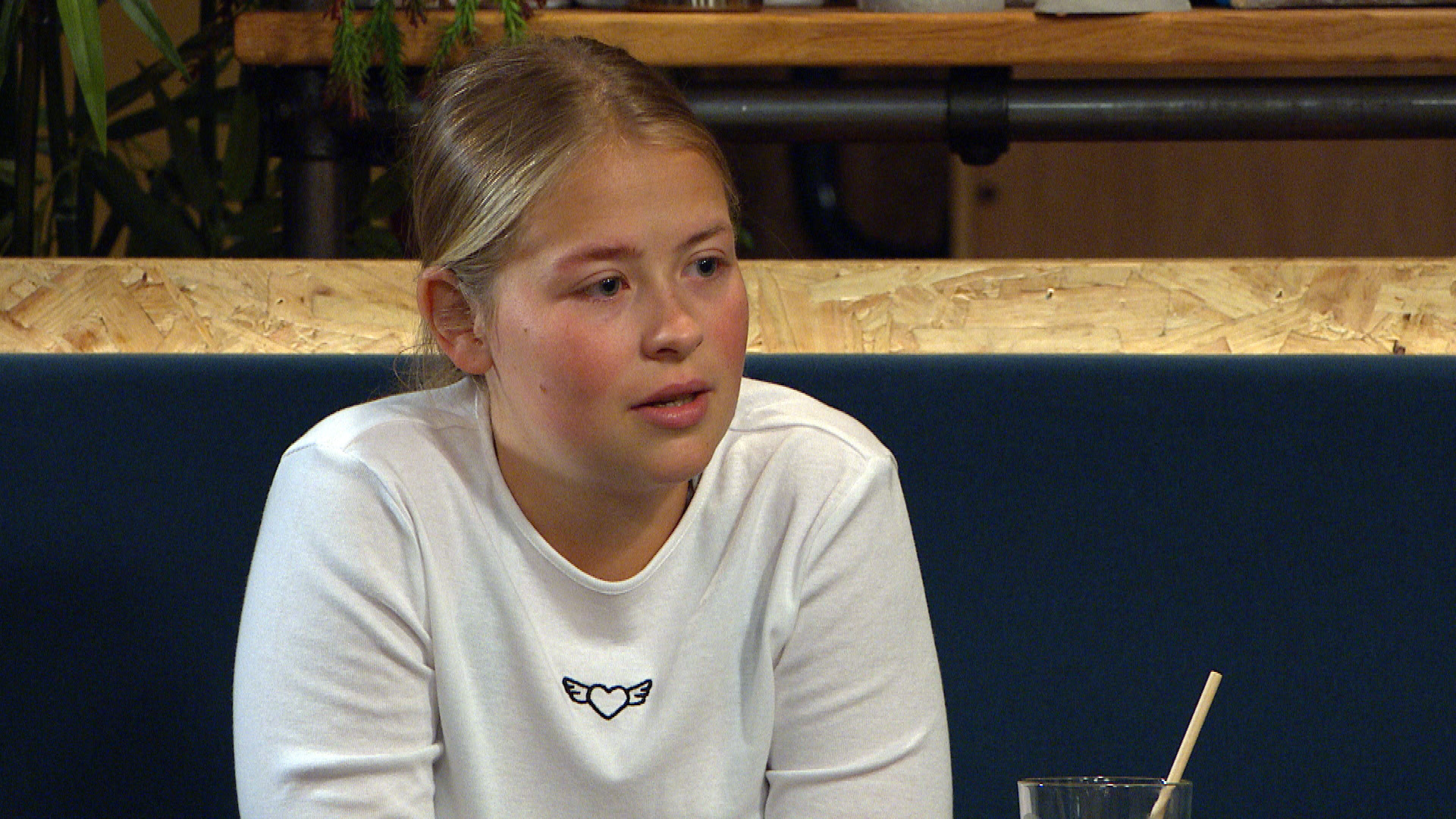 The youngster’s drinking landed her in hospital in recent scenes after she passed out in a cemetery beside Leanna Cavanagh’s grave – and almost choked on her own vomit.

Things were finally starting to look up for the alcoholic as she reunited with Vinny earlier this month and vowed to stop drinking.

But next week’s episodes of Emmerdale will see Liv continue to struggle with her recovery.

Laurel spots how much the youngster is struggling and offers her some advice.

Will Laurel be able to help or could she make things worse?

Viewers will know that Laurel has had her own struggles with alcohol addiction, which started in 2015 after a string of traumatic events.

Her problem was revisited in 2015 following a row with her secret lover Bob, and again earlier this year after she aborted her baby.

Will Laurel be able to help Liv?

Speaking recently about how the scenes have an impact on her mental health, actress Isobel Steele – who plays Liv – told the Mirror: “It does have an effect on your mental wellbeing.

“If I’m in a really great mood and I know I’ve got like a whole week of really emotional scenes, I don’t allow myself to be that happy because I find it harder to perform.

“I have to knock myself back a little bit the night before so that I’m in the right headspace to do the scenes.”

Speaking about how she portrays Liv as drunk, she continued: “If I’m walking into a scene I do a couple of spins, relax my jaw and hope for the best. It’s hard. You’ve got to back yourself and do the best you can.

​“I’ve had a lot of messages, people saying that they’re really grateful for that representation because they’re also struggling with the same thing.” 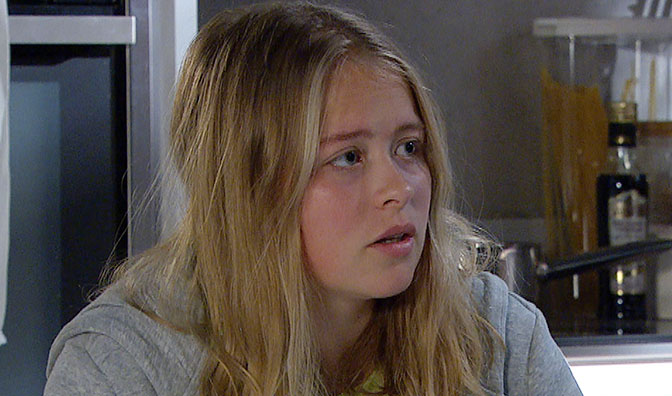