Emmerdale viewers have watched Priya (played by Fiona Wade) date businessman Al Chapman (Michael Wilding) behind her brother Jai’s (Chris Bisson) back in recent weeks. Now, with Jai set to catch them in the act before Priya has the chance to explain what’s been going on, will his reaction lead him to lose everything in a new revenge plot?

Unlucky-in-love Priya had been having a fairly quiet time in the ITV soap since the year began but the calm didn’t last long.

She first became involved in more dramatic scenes when she discovered Graham Foster’s (Andrew Scarborough) body after his murder.

After the fallout, she became surprisingly close to someone who was never on good terms with Graham – Al.

He had been hired by Kim Tate (Claire King) to finish Graham off but Pierce Harris (Jonathan Wrather) had got their first. 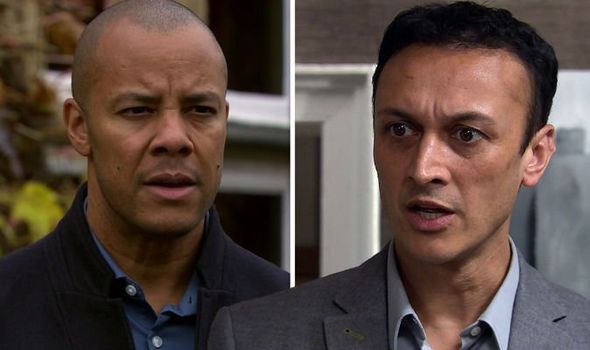 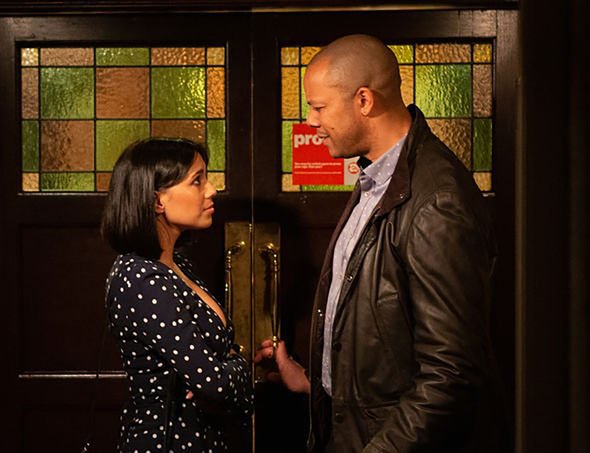 After it looked like he would be framed for the murder, Al was set free but there has been more drama in store in the weeks that have followed.

Al was brought in as the ex-husband of Marlon Dingle’s (Mark Charnock) new wife, Jessie (Sandra Marvin) but they rekindled their romance in secret, leading to heartbreaking consequences.

Now, Al has found a new lover in the form of his nemesis Jai’s sister, Priya and the pair have been dating behind closed doors.

However, Jai has begun to become suspicious of the duo and has nearly caught them in the act more than once. 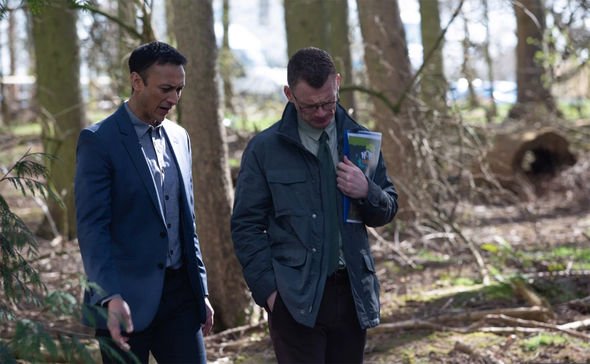 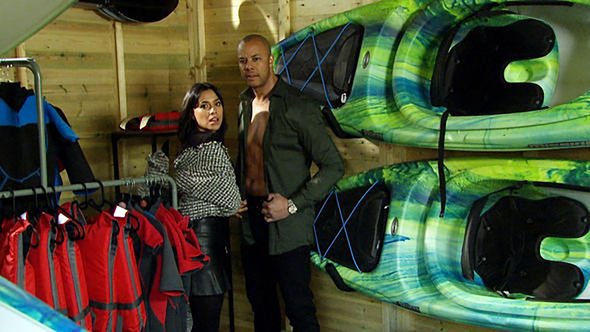 Questions had been raised after Priya was nowhere to be seen after going off with Al and has since told him she’s ready to go public with their romance.

However, Jai will find out before she has a chance to reveal her news as he walks in on them in a state of undress.

Jai will be furious but could it be the least of his worries as the feud between him and Al worsens?

In scenes to come, Al will try and repair the damage with nemesis Jai but the latter is having none of it.

Jai will insist he is only prepared to speak to him about work matters from now on and refuses to listen to Al.

Trouble has been brewing between the businessmen for months after Jai was left on his own with a huge workload at the outdoor pursuit’s centre.

He was left stressed after Al and their other business partner, Kim, failed to help out ahead of the site’s opening.

Create your own survey at doopoll.co

Jai turned back to his old drug habits and was blackmailed by Al who found CCTV footage of him taking cocaine.

Therefore, Priya’s new romance will be unsettling for her brother to hear about but can he change her mind?

Al is used to getting what he wants and could easily end up turning Priya against her own brother.

Could Al plot revenge on Jai which sees him lose everything in his latest scheme?

Emmerdale airs Mondays, Wednesdays and Fridays on 7pm on ITV.