DAVID Metcalfe is set to have his heartbroken in Emmerdale next week as he plans to pop the question to his paedophile girlfriend Maya Stepney.

He’s given the idea after Maya makes him feel guilty for questioning why she’s selling her car. Of course fans of the show know the twisted teacher is desperate for cash after being blackmailed by Liv Flaherty who knows about her secret affair with Jacob. 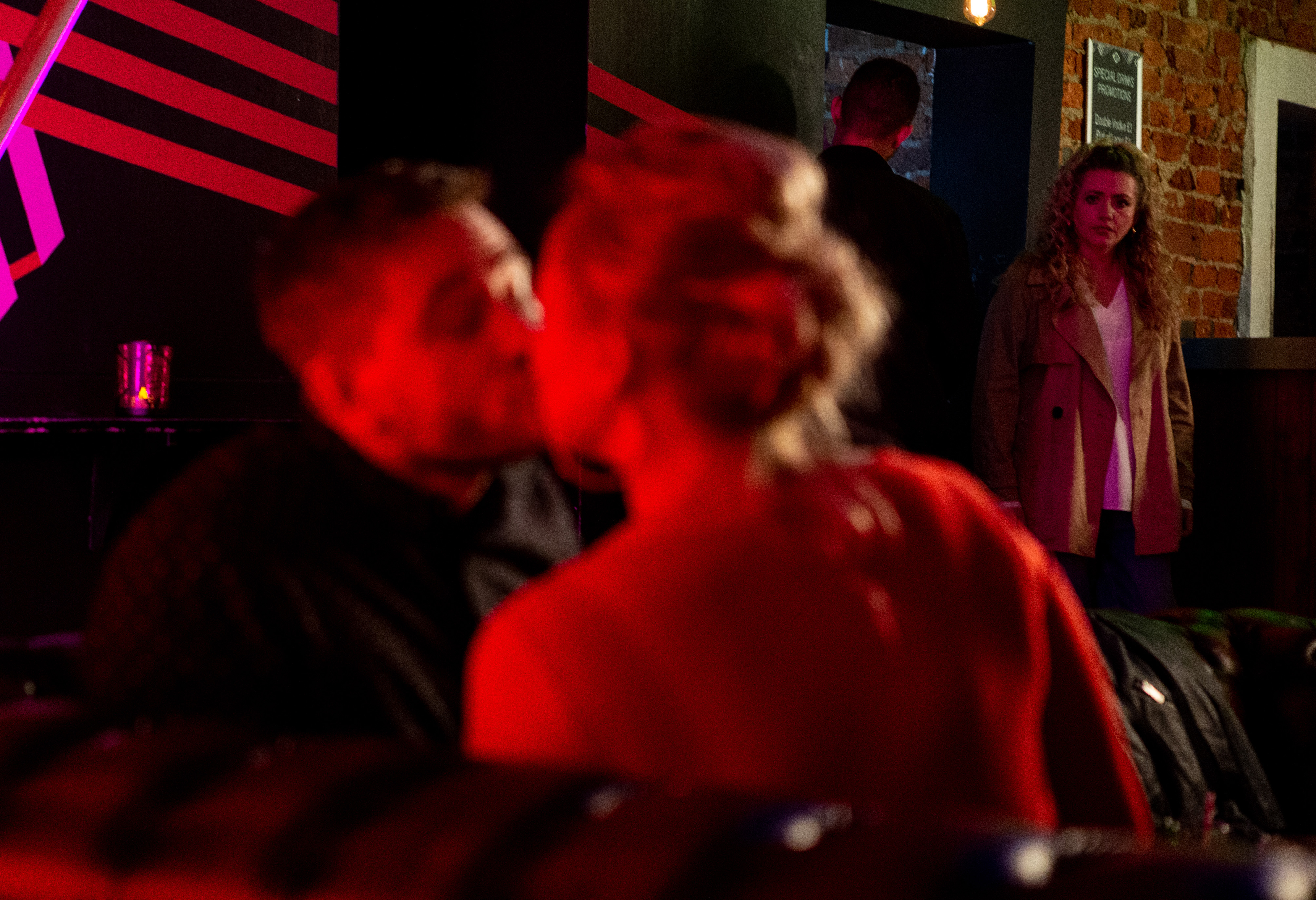 Maya tells David that she needs to raise money to pay for her divorce from Liam Cavanagh.

Clueless David – who’s played by David Metcalfe in the ITV soap – then decides he’ll propose to Maya using Val Pollard’s ring, but when he tells his teenage son Jacob Gallagher his plan, the schoolboy is sent into a panic because he’s stolen the ring to raise money too.

But Jacob gives Maya – who he’s been sleeping with for weeks – a tip off about David’s plan to pop the question and she’s left horrified.

When David convinces her to go out clubbing with him and some of the other locals, Maya tells him she knows that he’s planning to ask her to marry him and tells him not to.

David is left confused and heartbroken by her words but manages to find solace in the arms of his estranged wife Tracy Metcalfe and the pair kiss. 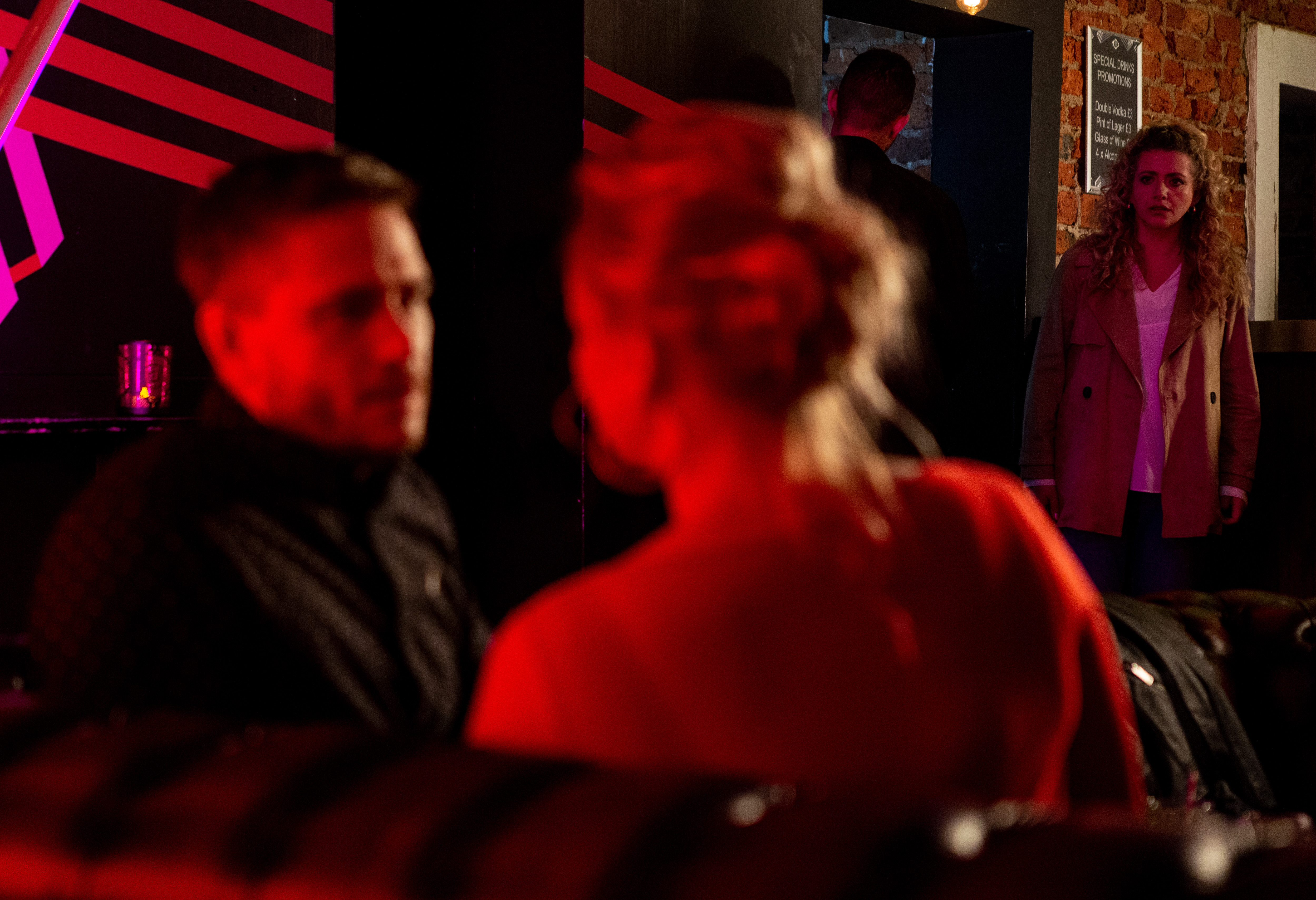 A furious Maya sees the kiss and storms out of the club, heading back to her teenage lover who she has promised she’ll set up home with when he leaves school.

Louisa Clein who plays sexual predator Maya recently spoke to What’s On TV about the upcoming proposal storyline. She told the magazine: “there's a question of how far Maya is willing to go to cover up the relationship with Jacob, or whether she is committed to Jacob and her promise that they will come out publicly – because she does want a future with him.

"They've decided that they'll wait until he has finished school, and then come clean to everyone."