The mechanic – who is played by actress Charlie Webb in the ITV soap – has become obsessed with finding out what happened to her beau. 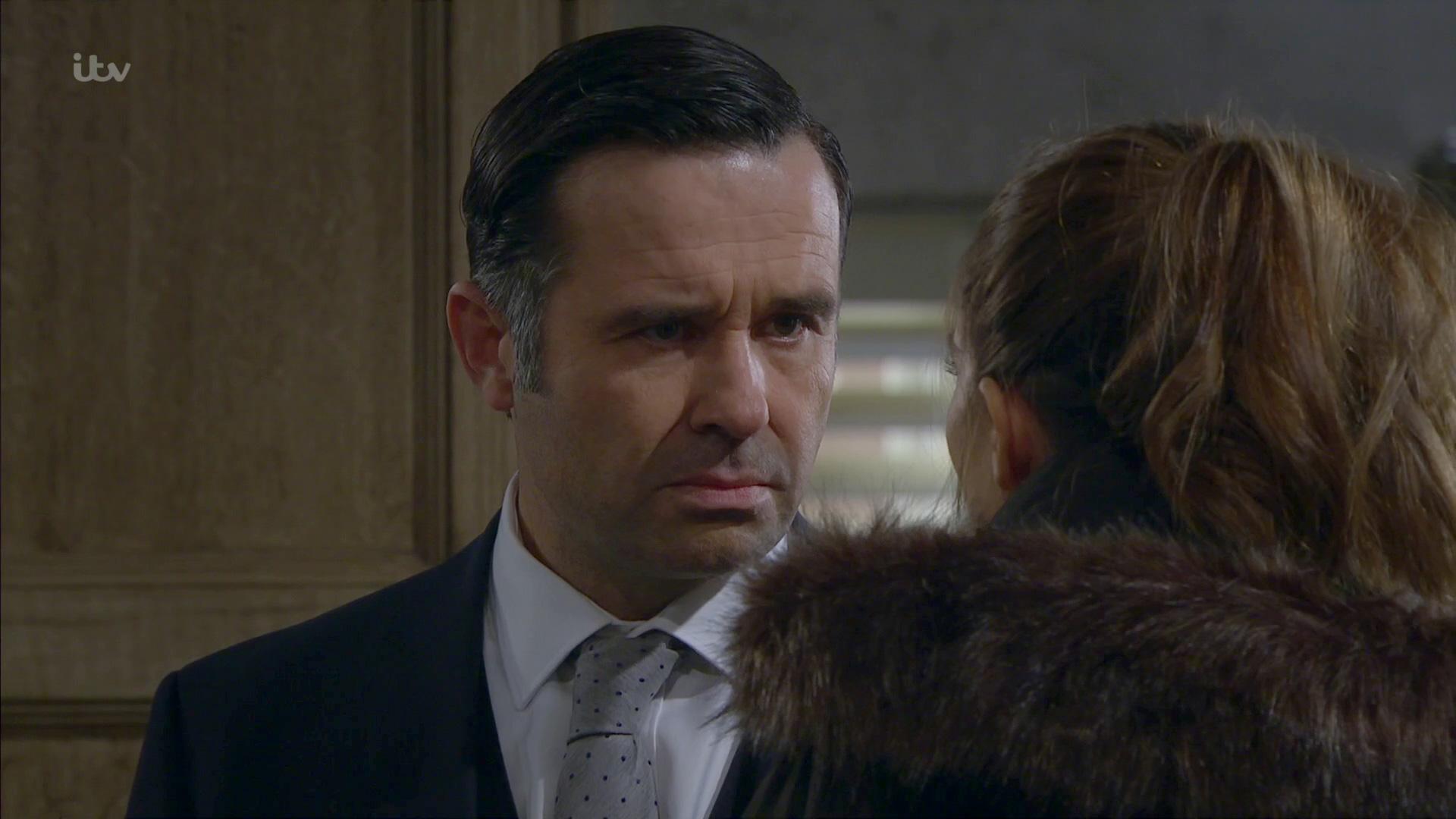 She discovered earlier this week how Joe had carefully planned a series of surprises for her culminating in a holiday to Norway.

Debbie was horrified when she received the package containing the present after his assistant Priya Sharma forgot to cancel it, and she realised something was amiss.

As far as Debbie knew Joe had jilted her at the altar and fled fearing the wrath of his step-grandmother Kim Tate who returned to reveal he wasn't rich, she was and his life was a lie.

But viewers are aware that he was actually seemingly killed by Graham Foster. 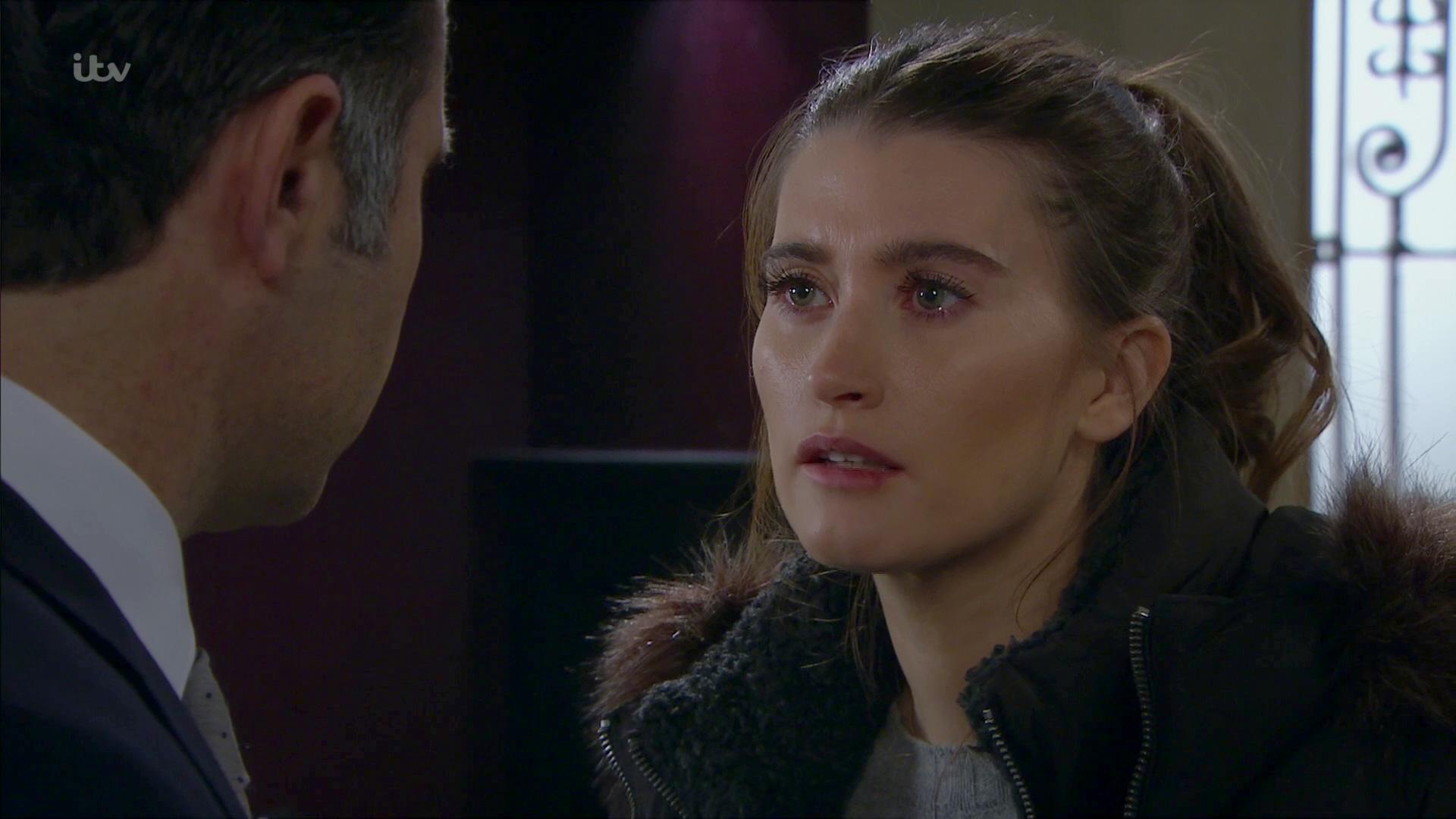 Graham has allowed Debbie's dad Cain to think he killed Joe after he punched him for jilting Debbie, knocking him out on a rock.

Instead Joe survived and Graham later killed him at Kim's behest, and let Cain take the wrap to keep him on side and to keep Debbie in the dark about what truly happened.

But she know realises soemthing is amiss and otnight waRNED Graham how she would get to the truth of what he and Kim did.

She told him: "Anything you want to tell me? 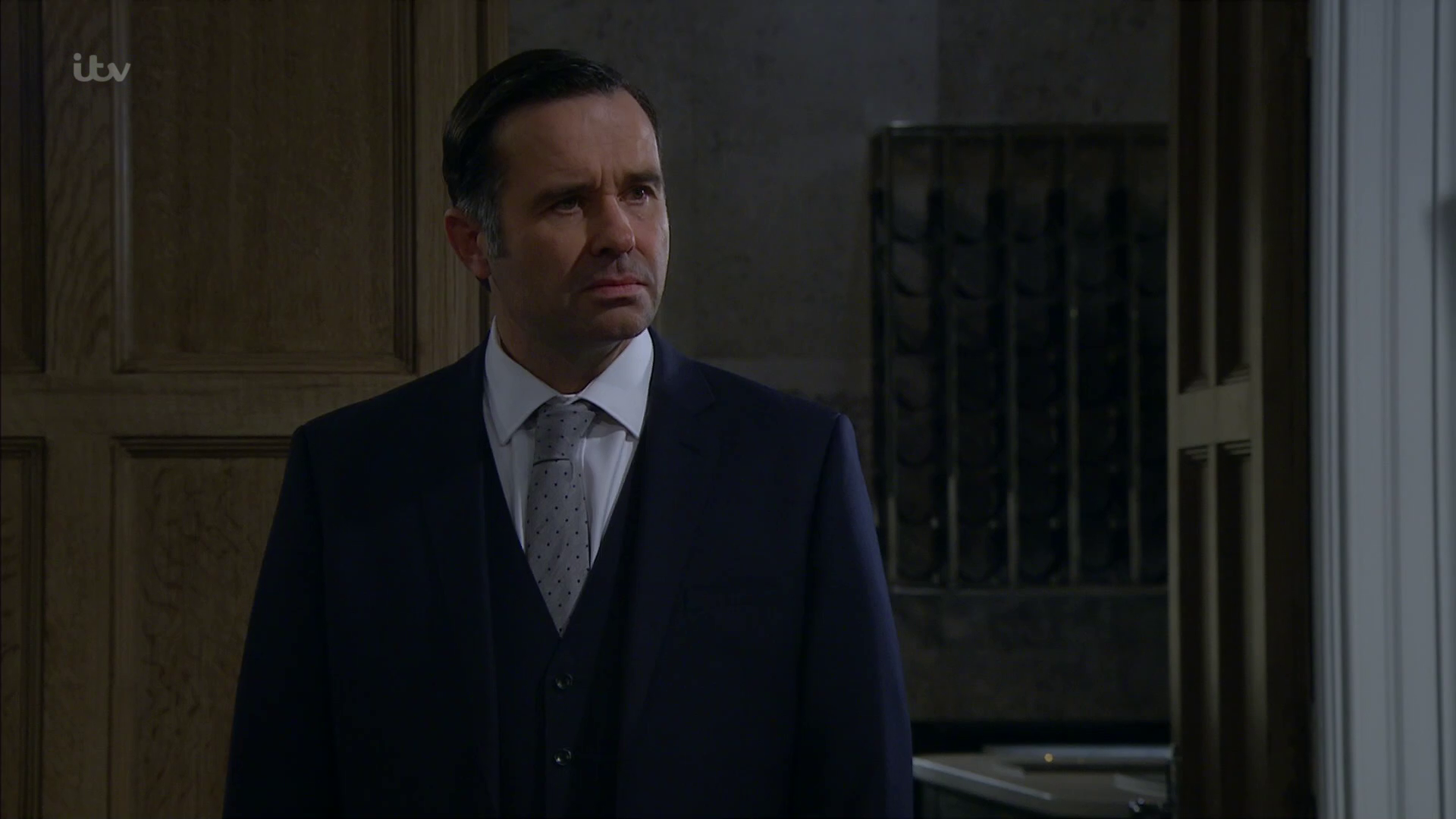 "If he simply left why is he now officially a missing person? You're looking a bit worried Graham.

"You're hiding something, you and Kim. You did something to him and whatever it is, it will come out eventually because I am never giving up."

The scene was enough to have fans terrified Graham is going to murder Debbie like he did Joe.

One wrote: "#emmerdale hahahaha big mistake Debbie grahams back on the booze so watch out cain"

A second added: "As if Debbie thinks she can bring down Graham #Emmerdale"

Another tweeted: "You seem pretty upset there, #Graham. Have you really done it this time?"