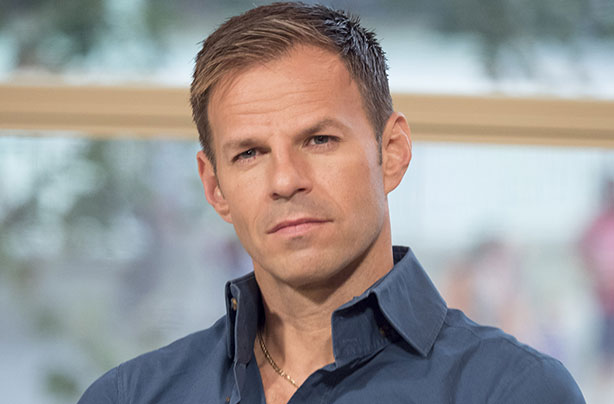 Emmerdale is to welcome a new face to the village – although he will be familiar to many. The soap has cast Ben Richards in a new role and he is best known for playing Footballer’s Wives character Bruno Milligan.

The actor has also had roles in Holby City and The Bill and will make his Dales debut in coming months; although the soap has yet to reveal any details of who he will be playing.

On Twitter, Ben shared his excitement over his new role after his agent shared the casting news.

He wrote: ‘Am so chuffed to announce this, gonna be fun #blessed #filming #Emmerdale.’

Fans have shared their delight at the news, with one tweeting: ‘Best news I have heard today. Congrats it’s gonna be awesome seeing you on my TV again xx.’

It’s another big announcement for Emmerdale, as they are planning a major event in a fortnight which will see a number of characters at risk of death.

Show star Matthew Wolfenden has promised four stunts, two of which haven’t been attempted in soap before.

Director Duncan Foster, known for huge episodes such as the motorway pile-up and the White family’s car crash admitted that it was the ‘hardest block of episodes he has ever done’.

It forms part of ITV’s Super Soap Week; a collaboration between Emmerdale and Coronation Street to deliver an epic and cinematic week, partly to give the impression that the shows are getting closer to normal post lockdown.

This morning, Corrie boss Iain MacLeod revealed details of what’s in store for Coronation Street – and when we say unmissable, we aren’t exaggerating.