EMILY Ratajkowski and Sebastian Bear-McClard have sold their Los Angeles home for $2.5million just weeks before their shocking split.

Emily, 31, and Sebastian, 41, have separated after four years of marriage following rumors the movie producer cheated on the model. 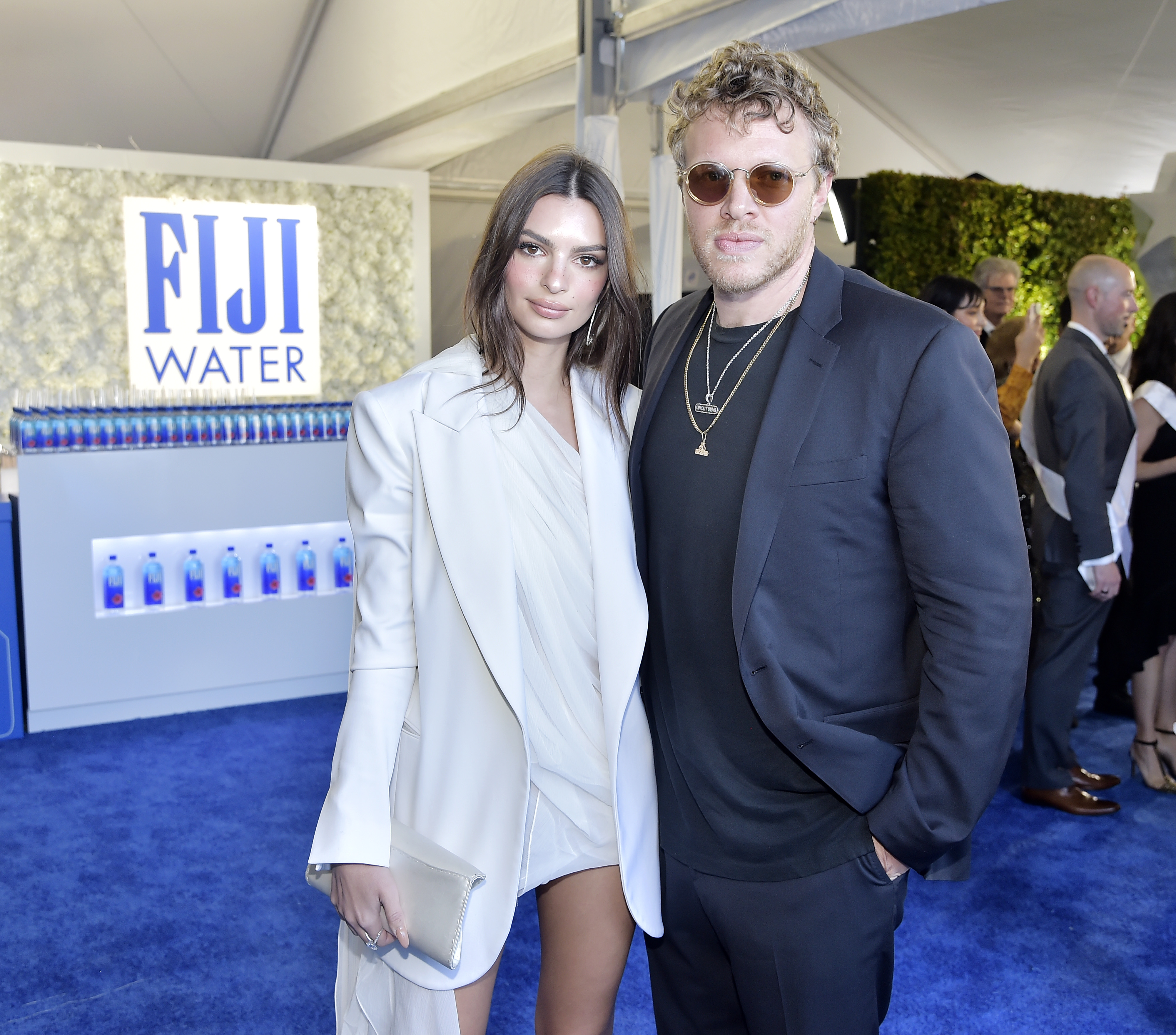 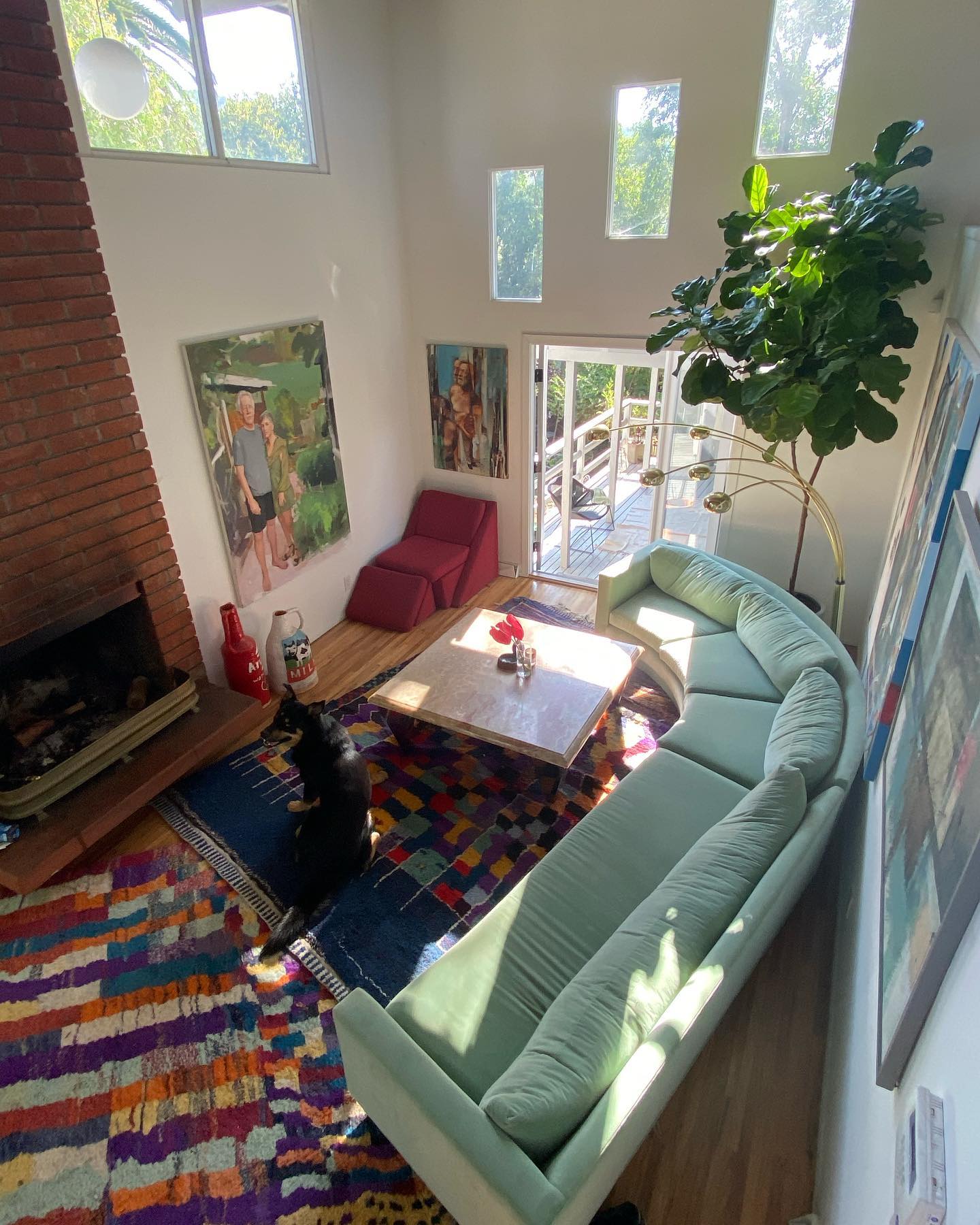 The Sun can exclusively reveal the stars, who share 1-year-old son Sylvester, sold their Los Angeles home on June 14, 2022.

The private property is gated and located on a dead-end street surrounded by trees.

The mid-century home features 14-foot ceilings with beams and hardwood floors throughout.

The living room boasts a brick fireplace and windows for natural light, as the space leads out to the backyard and upstairs to a cozy loft. 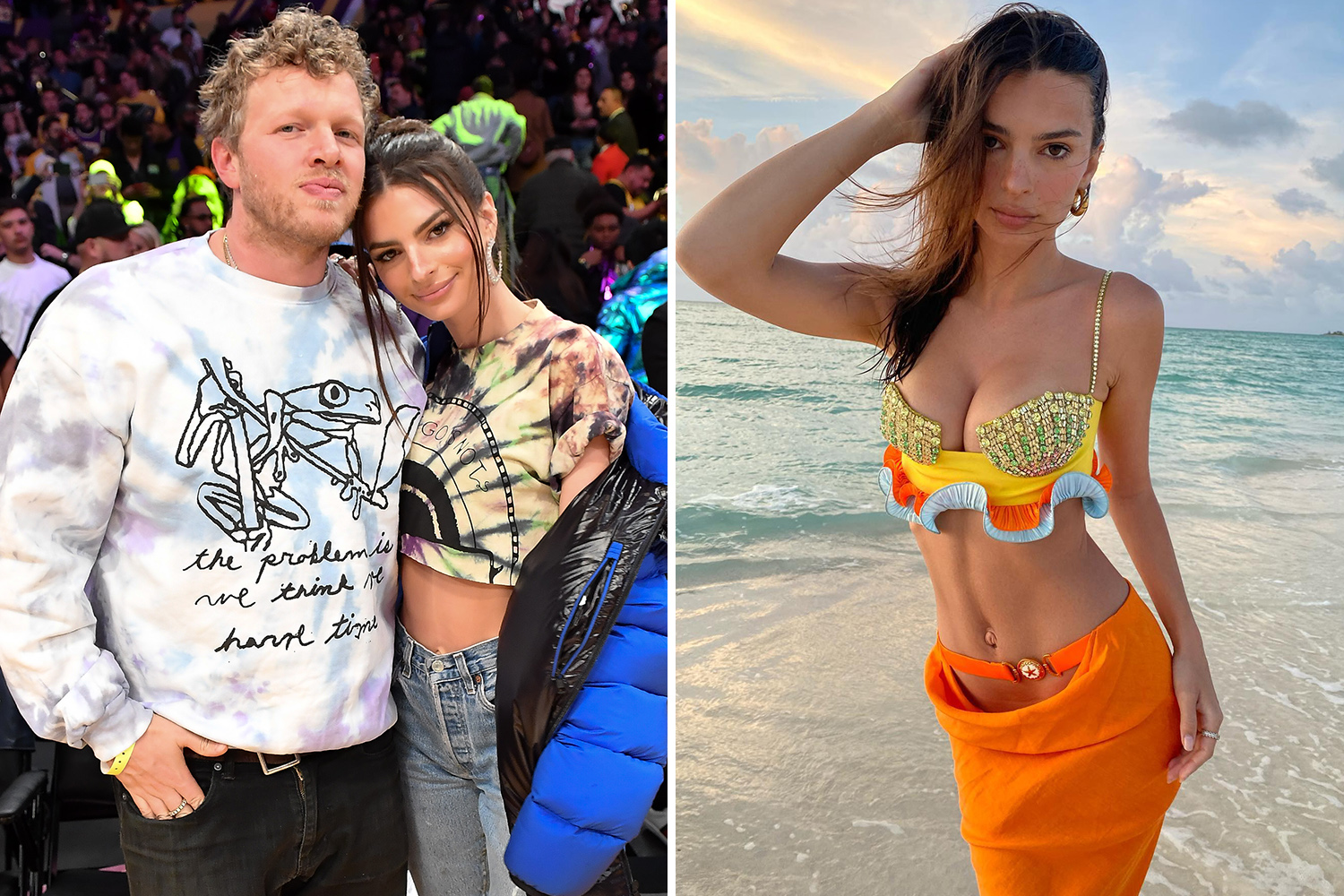 The custom kitchen has stainless steel appliances, marble countertops and an island.

Two of the bedrooms in the house have their own bathroom.

According to real estate sites, the primary suite has “double height windows that overlook the property, a walk-in closet and a spacious sun-lit bathroom.”

There is also a separate cottage studio with its own bathroom.

The backyard wraps around the home and boasts gardens, trees, a fire pit, hot tub and many areas to tan and entertain.

The home was bought under a trust in April 2018 for $2million. 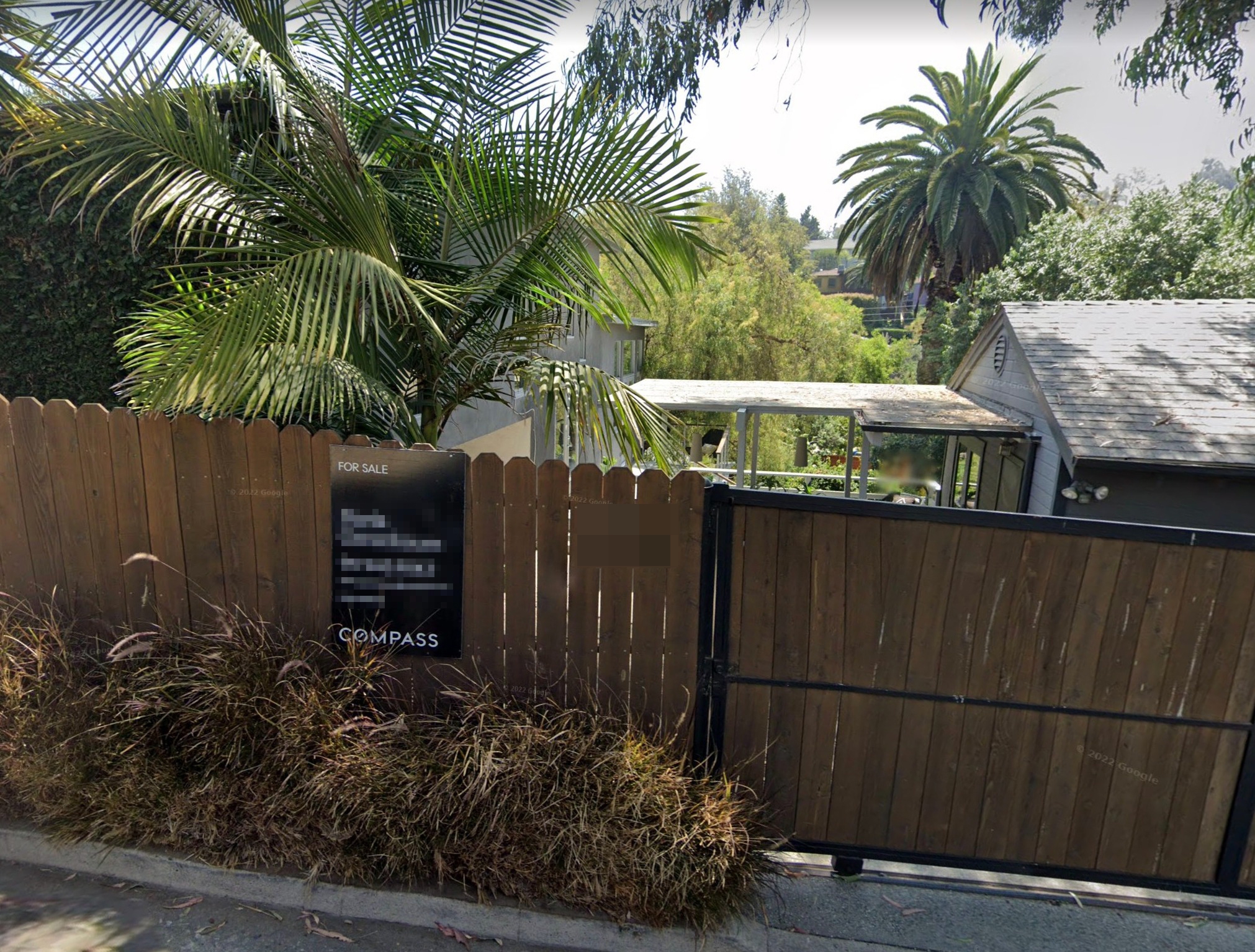 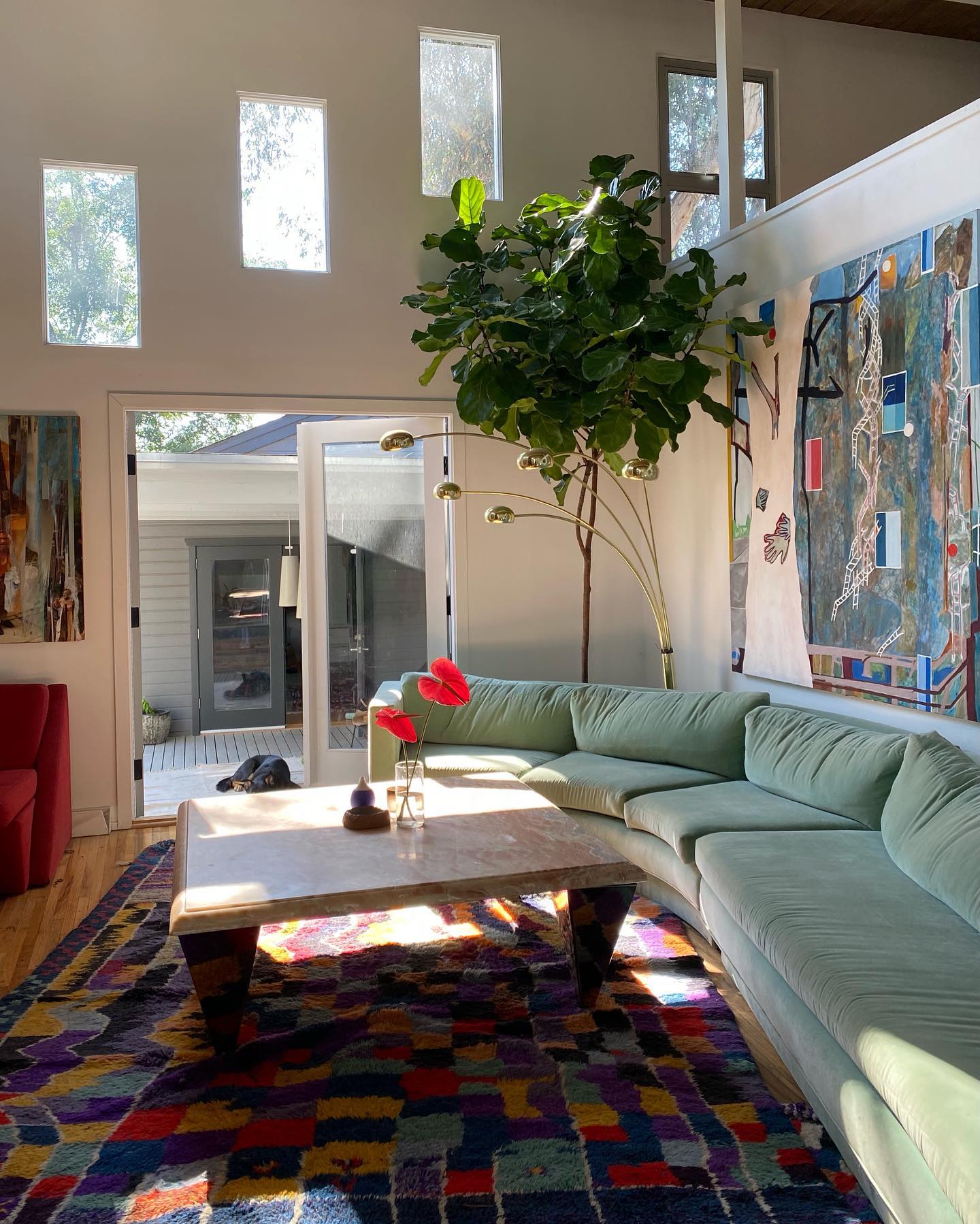 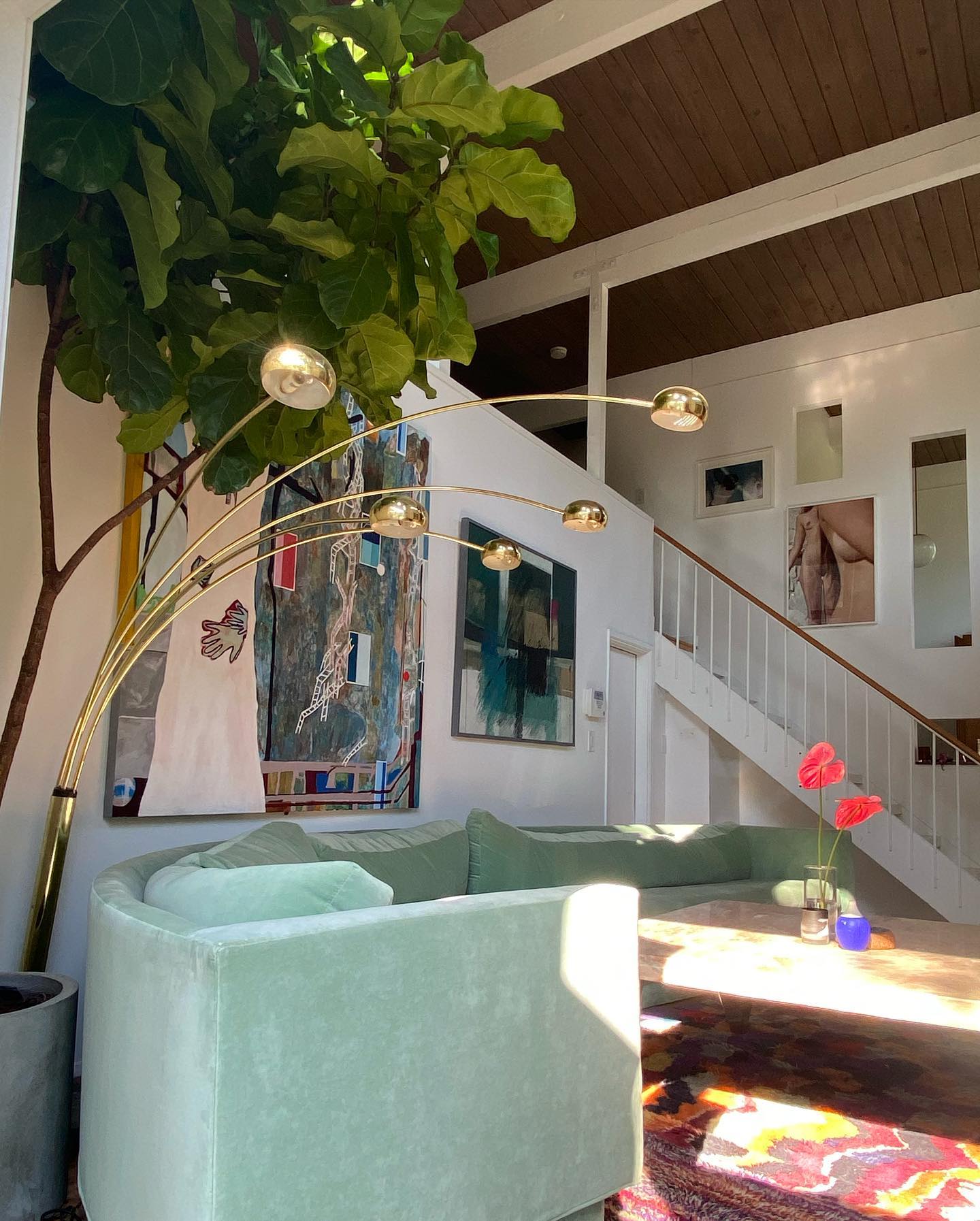 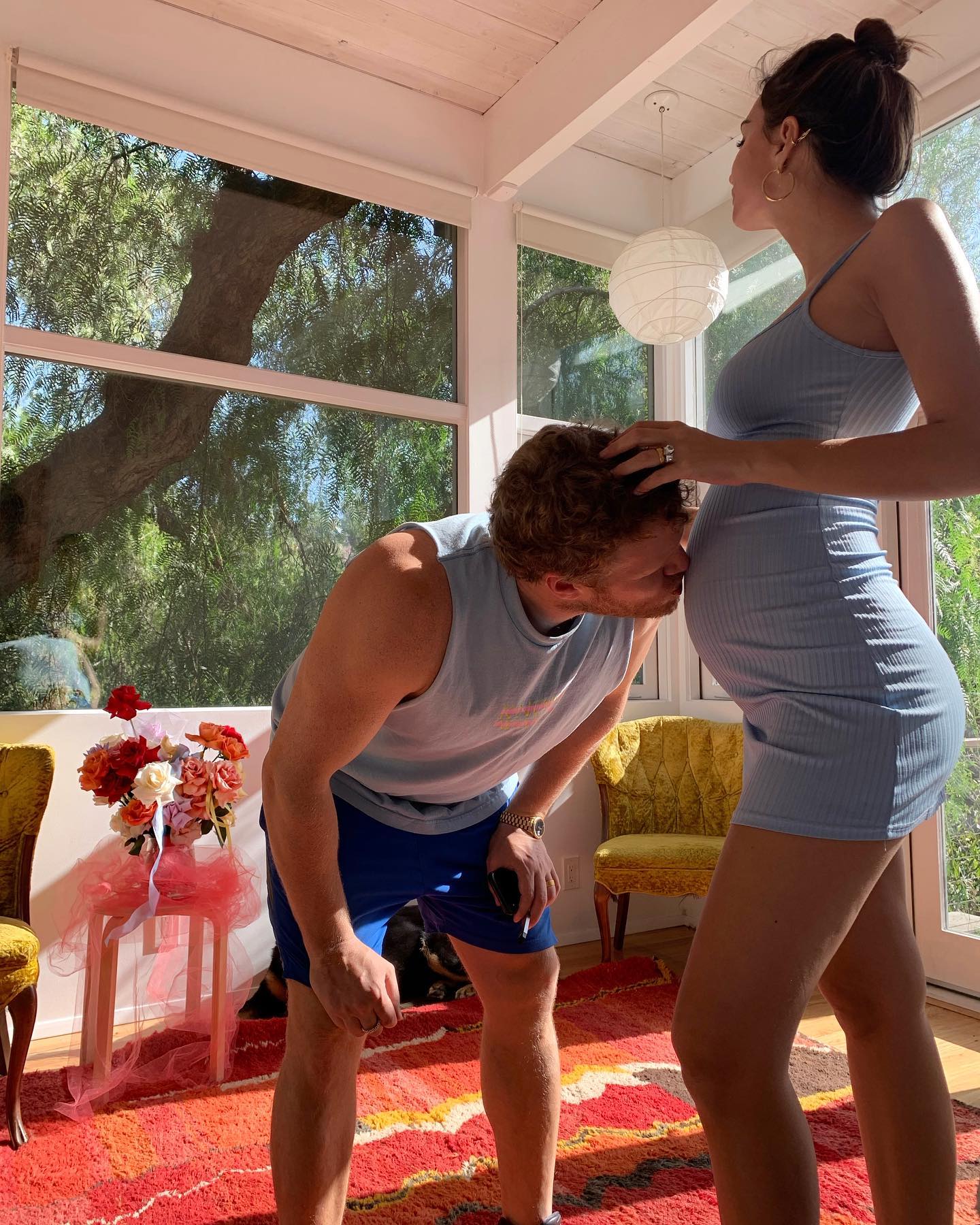 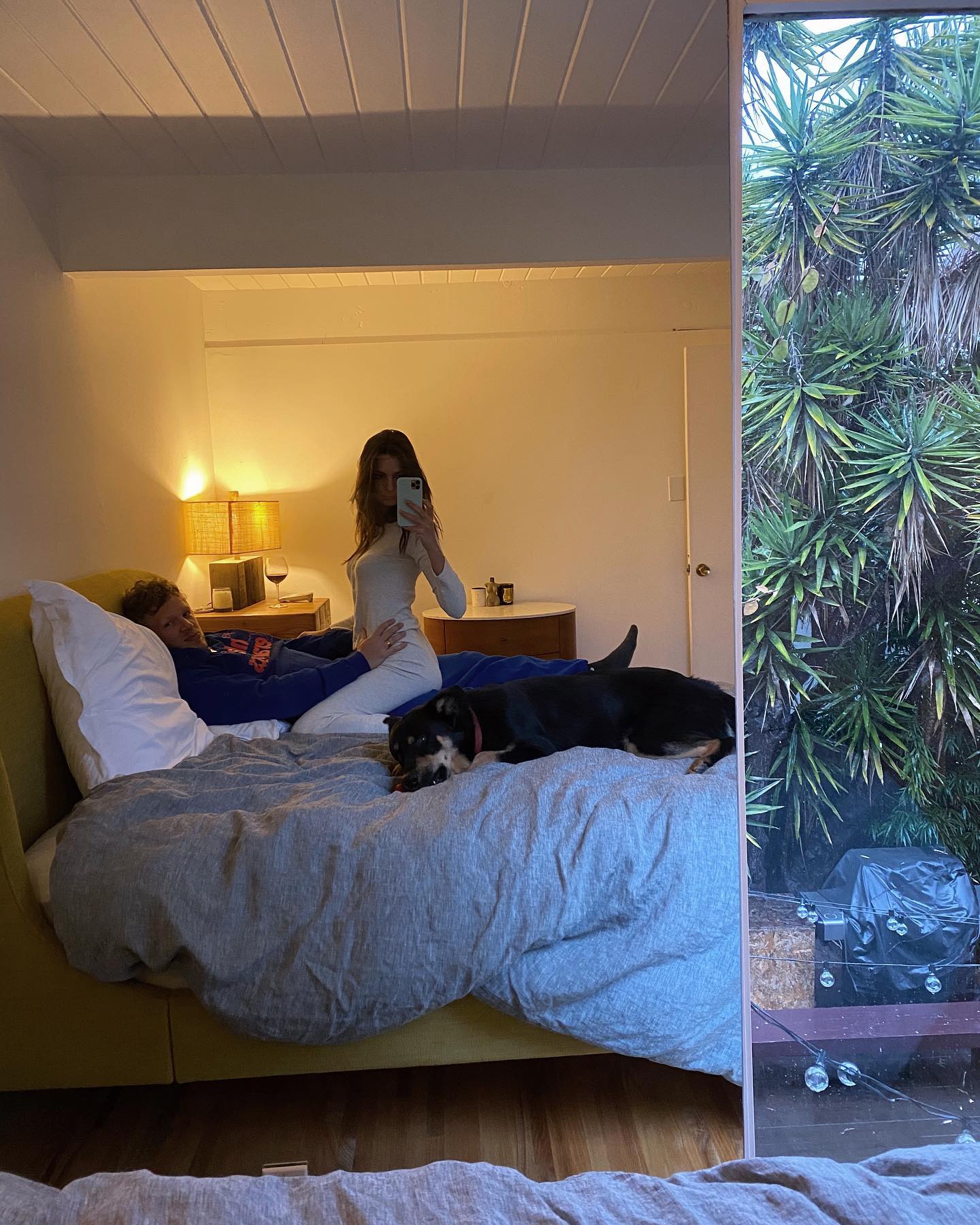 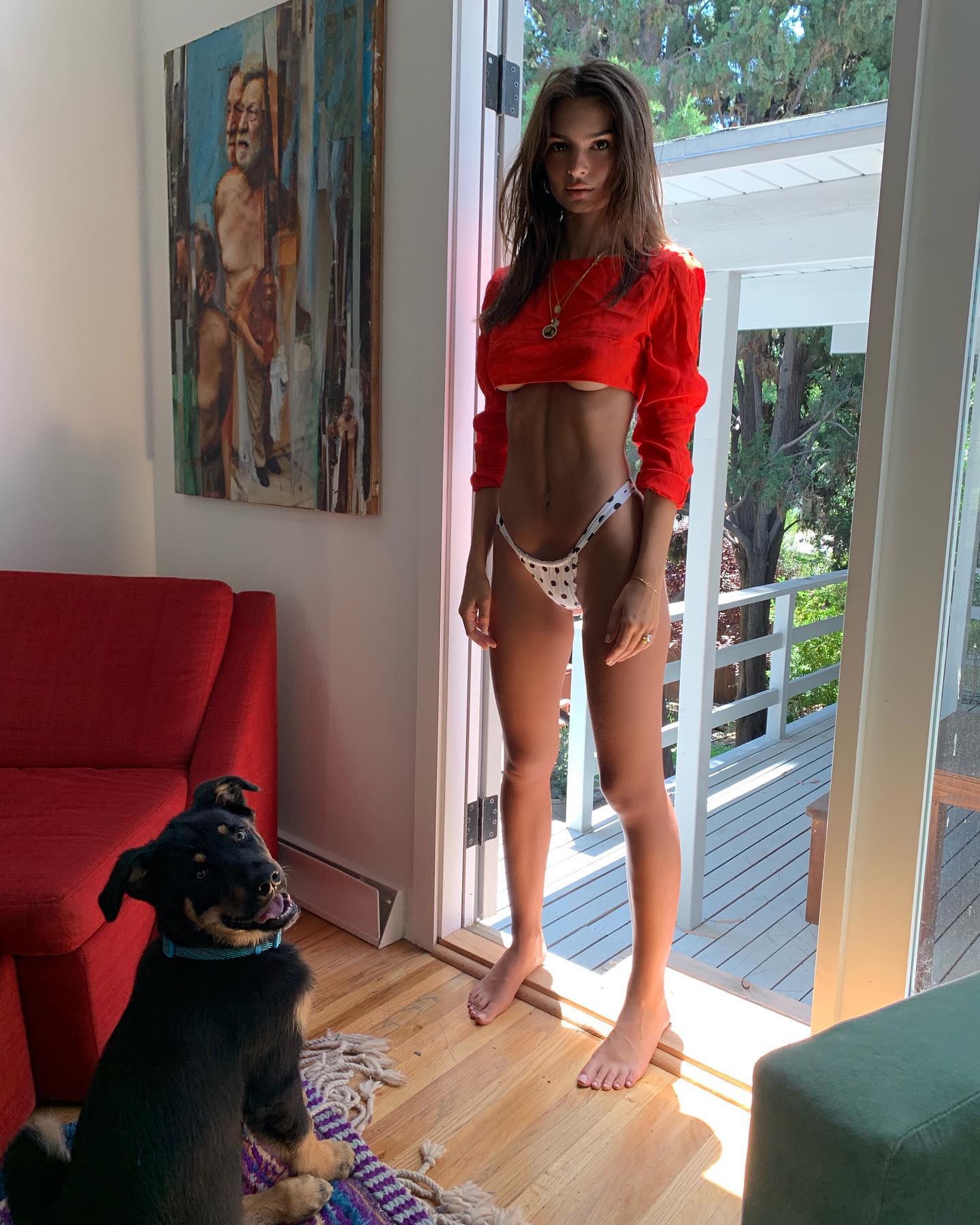 Emily often posted photos on Instagram of her stunning home, as the decor featured colorful works of art, plants, photographs and more.

The actress married the producer after just weeks of dating in February 2018, though the two had known each other for years.

They welcomed their son in March 2021.

A source told People of their breakup: "They split recently. It was Em's decision. She is doing okay. She is strong and focused on her son. She loves being a mom."

According to the insider, Emily now plans to file for divorce.

Page Six reported Sebastian “cheated” on the actress and is a “serial cheater.”

Split speculation started last week when Emily was photographed without her wedding ring.

The couple was last spotted together in mid-June on vacation in Italy, as the duo enjoyed Porto Ercole beach together.

They also attended Ari Emanuel’s wedding to Sarah Staudinger in St. Tropez in May. 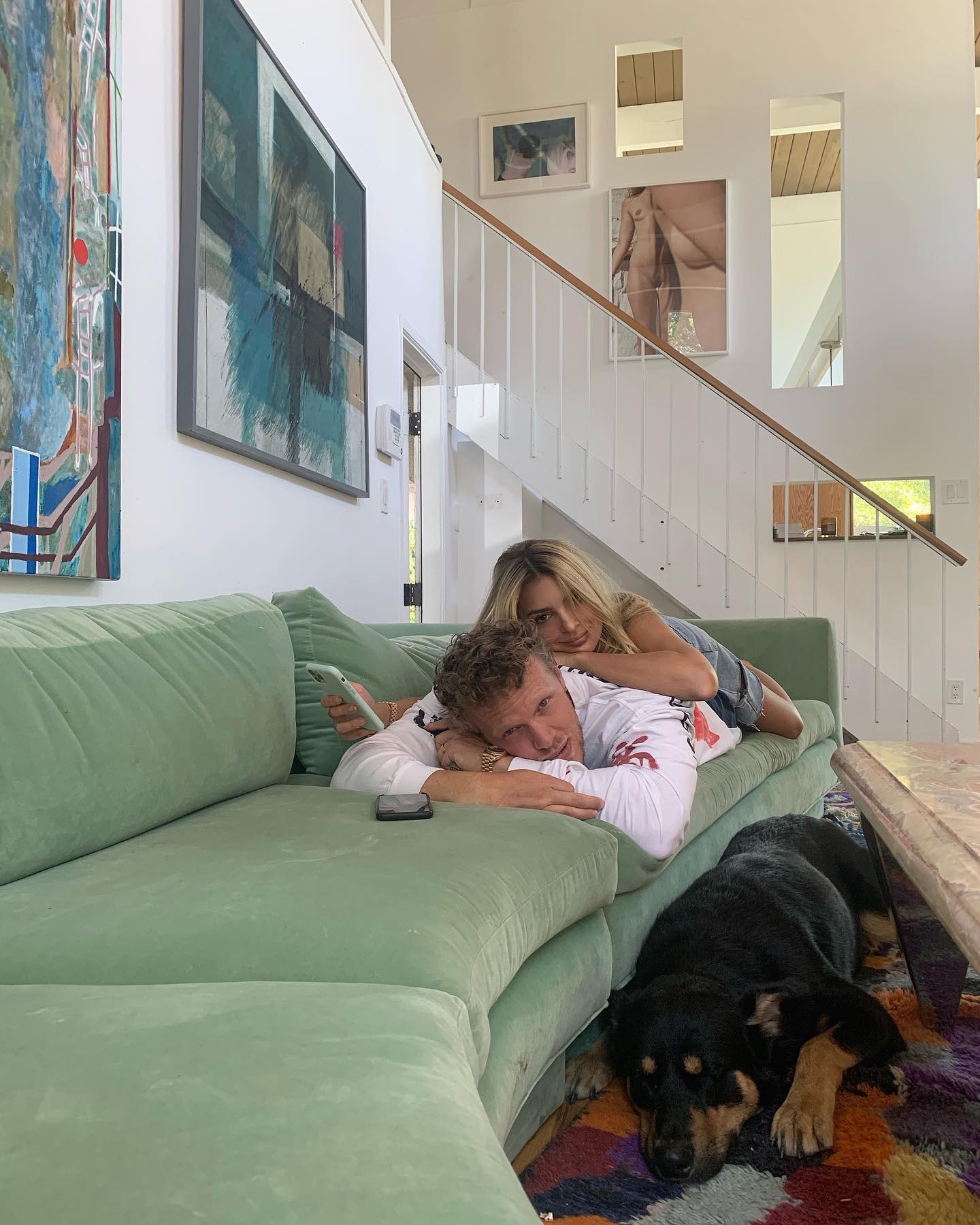 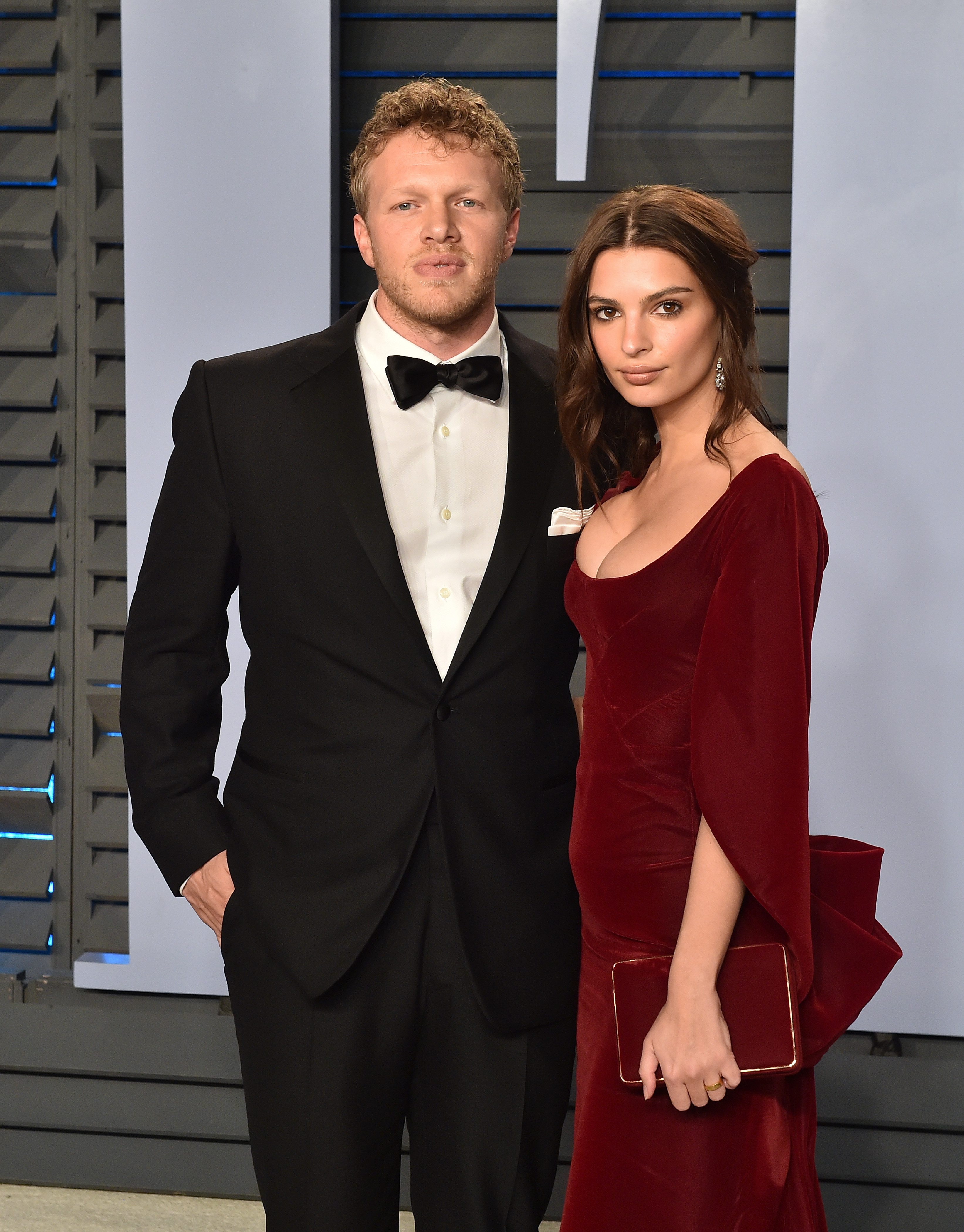 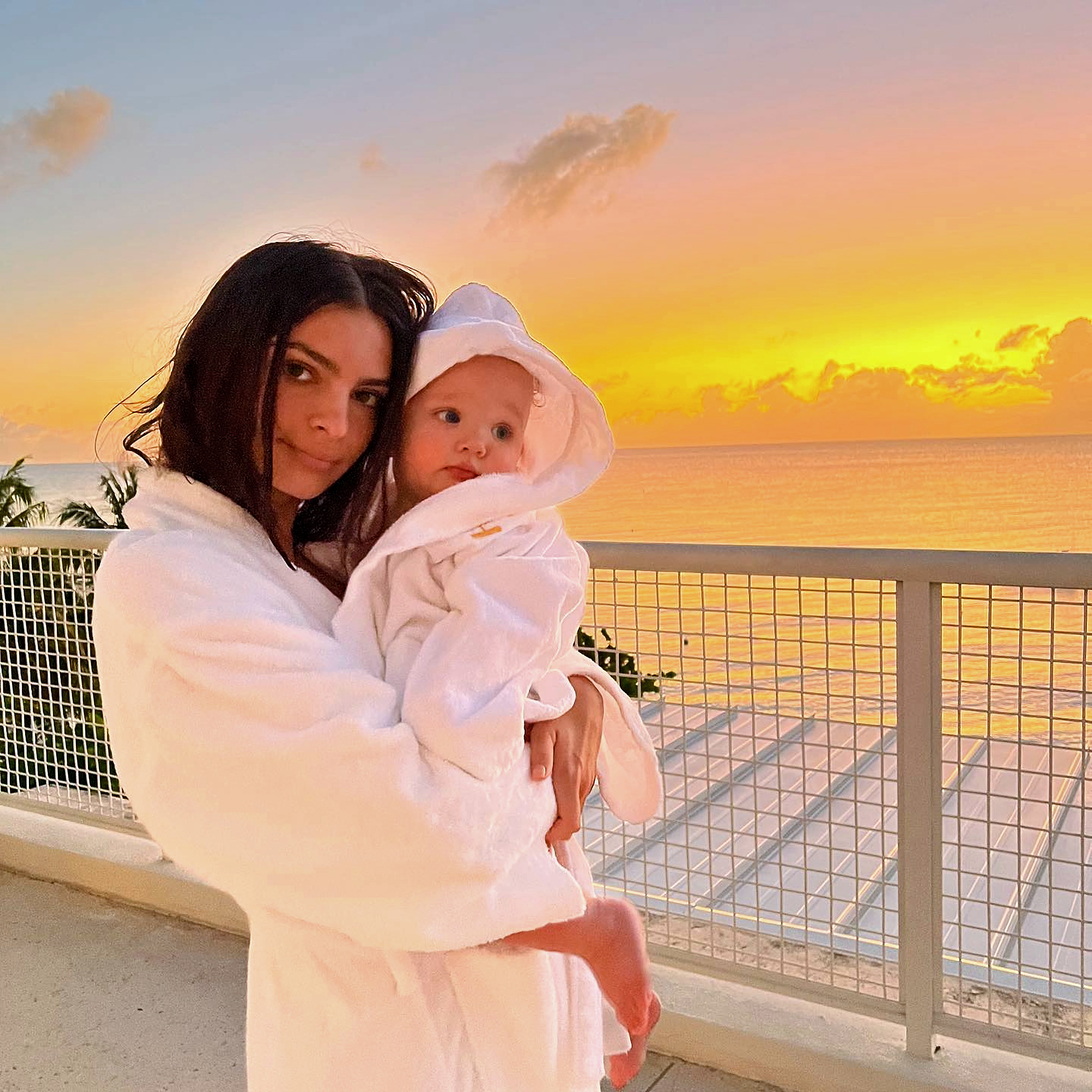