The comedian, 32, wore a £195 floral Rixo minidress with a teardrop neckline and a pair of Kurt Geiger heels, which Emily said she loves. 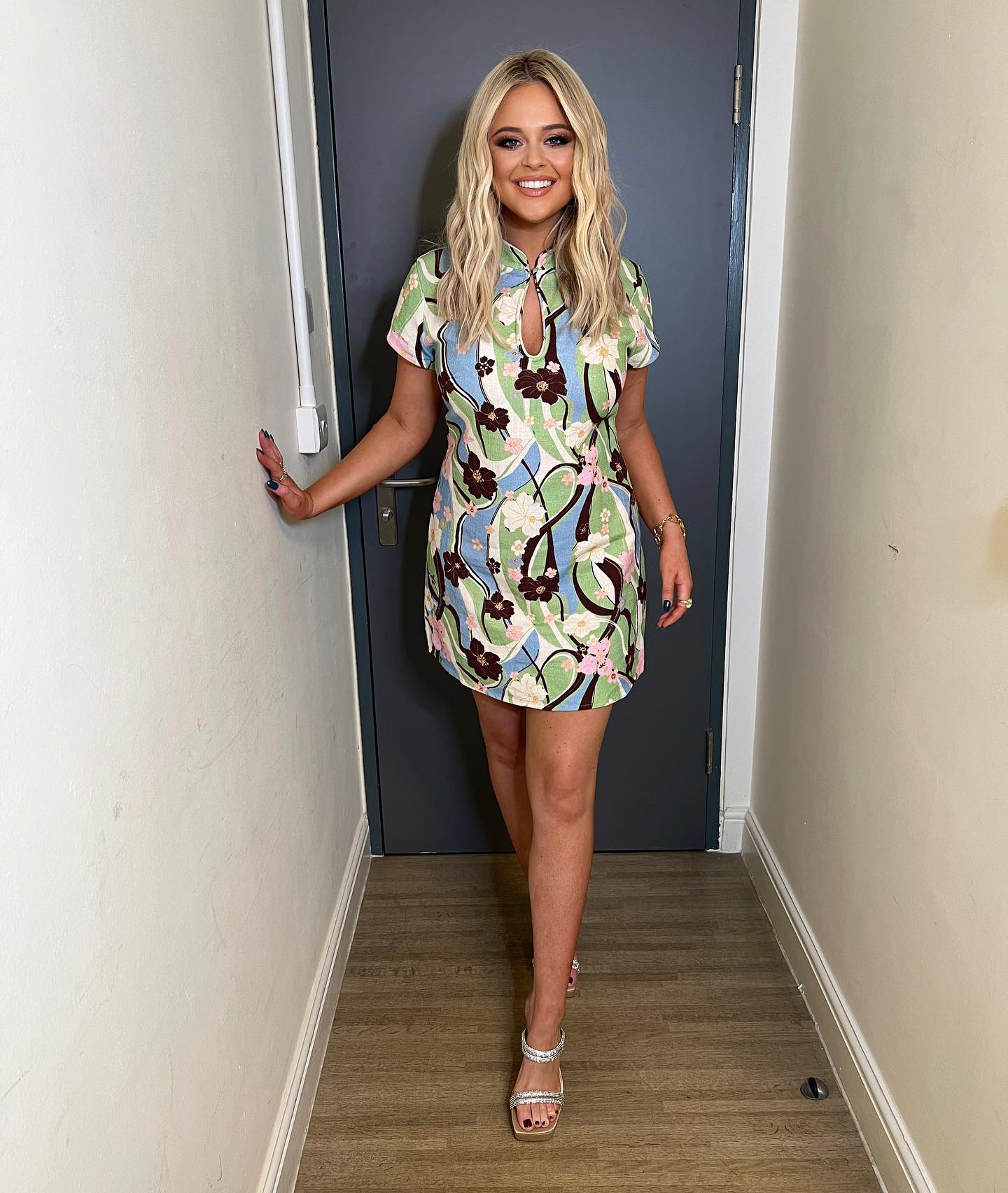 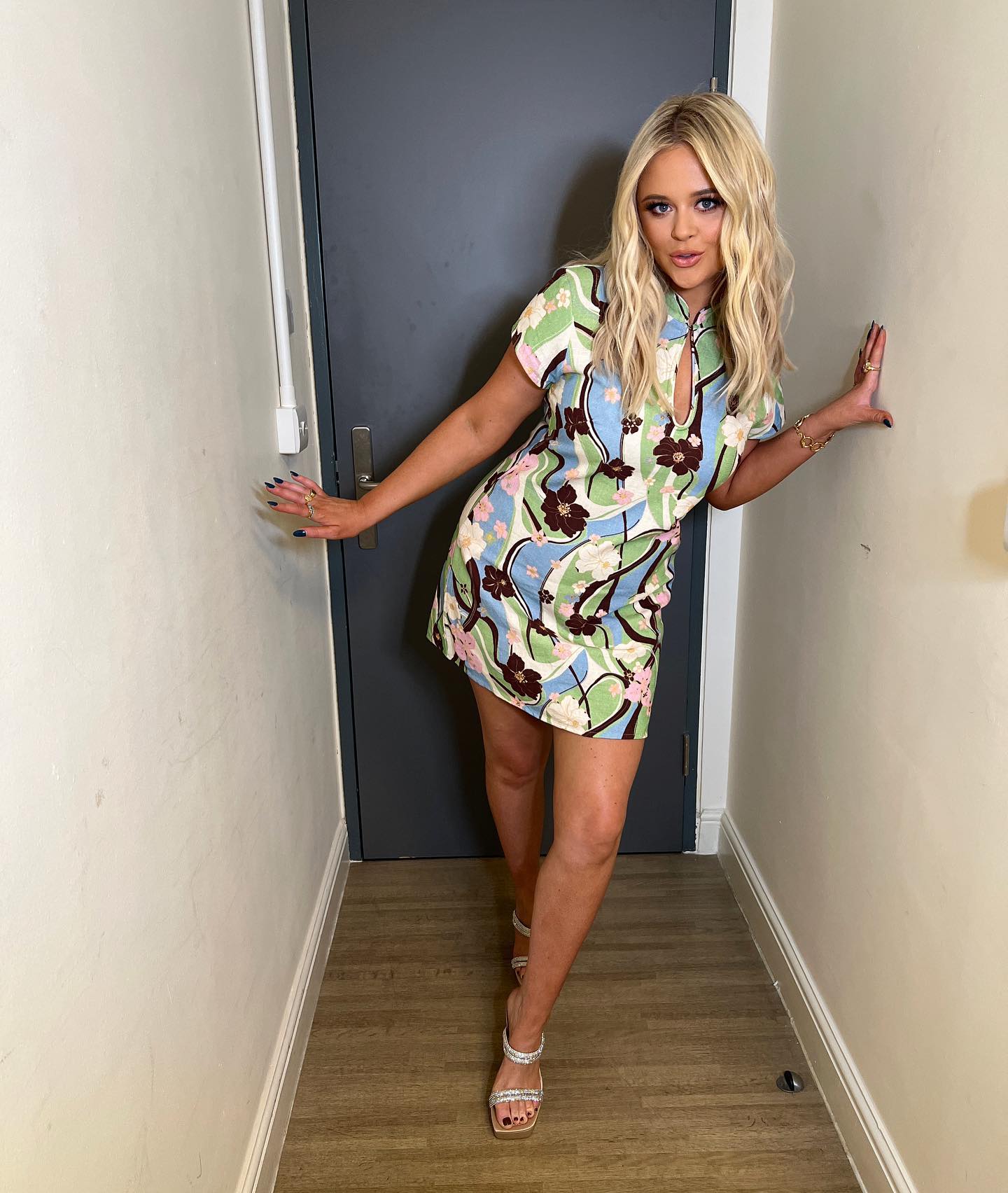 Her hair and makeup were professionally styled and she smiled in a bare room that she joked was a prison.

She wrote on Instagram: "Bringing you some spring vibes this evening from my prison cell 😍."

In another behind-the-scenes peek, host Keith Lemon popped open a beer while co-star Laura Whitmore loitered in the background in a pink dress.

Fans were smitten, with one commenting: "…and she's serving GLAM! 😍♥️." 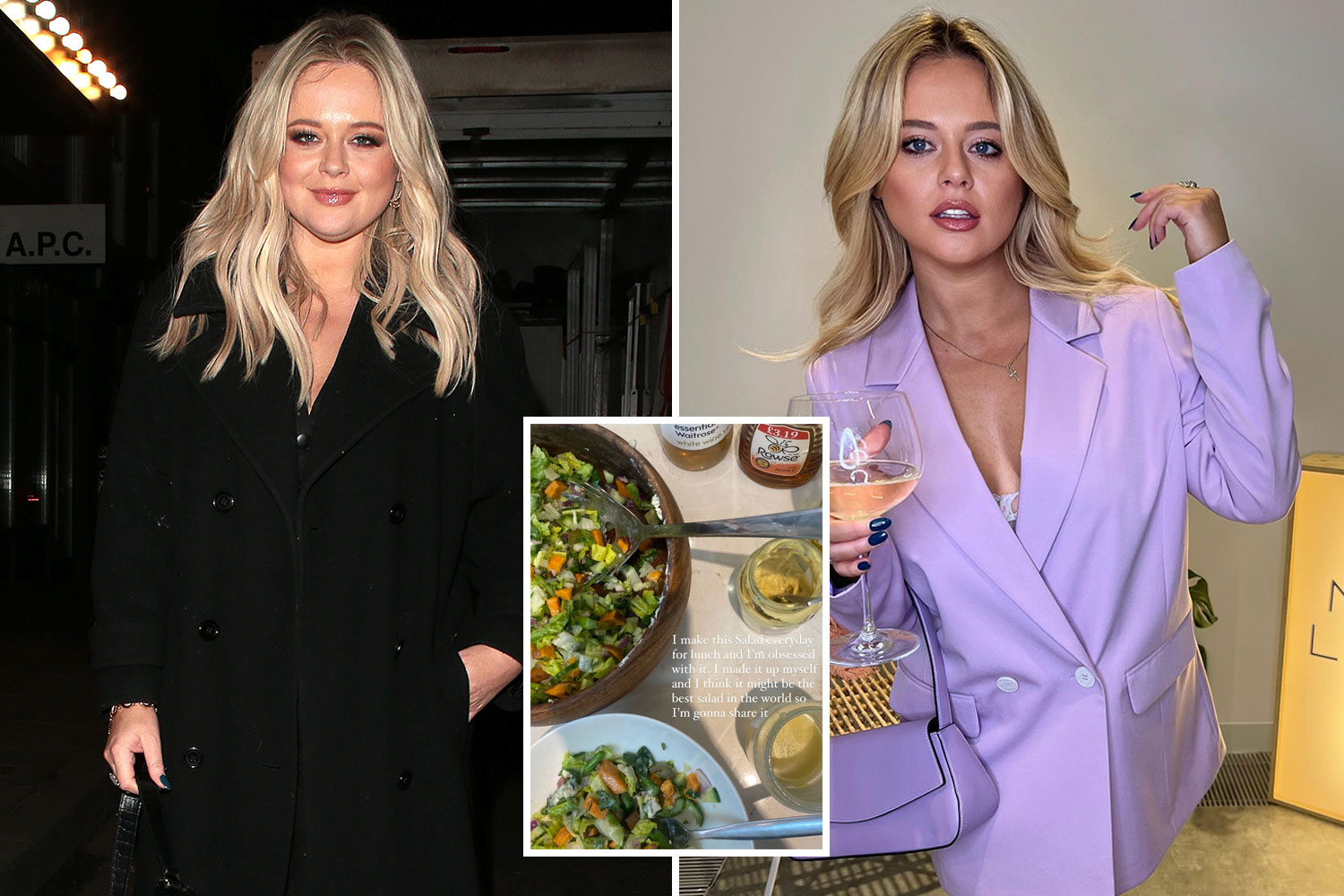 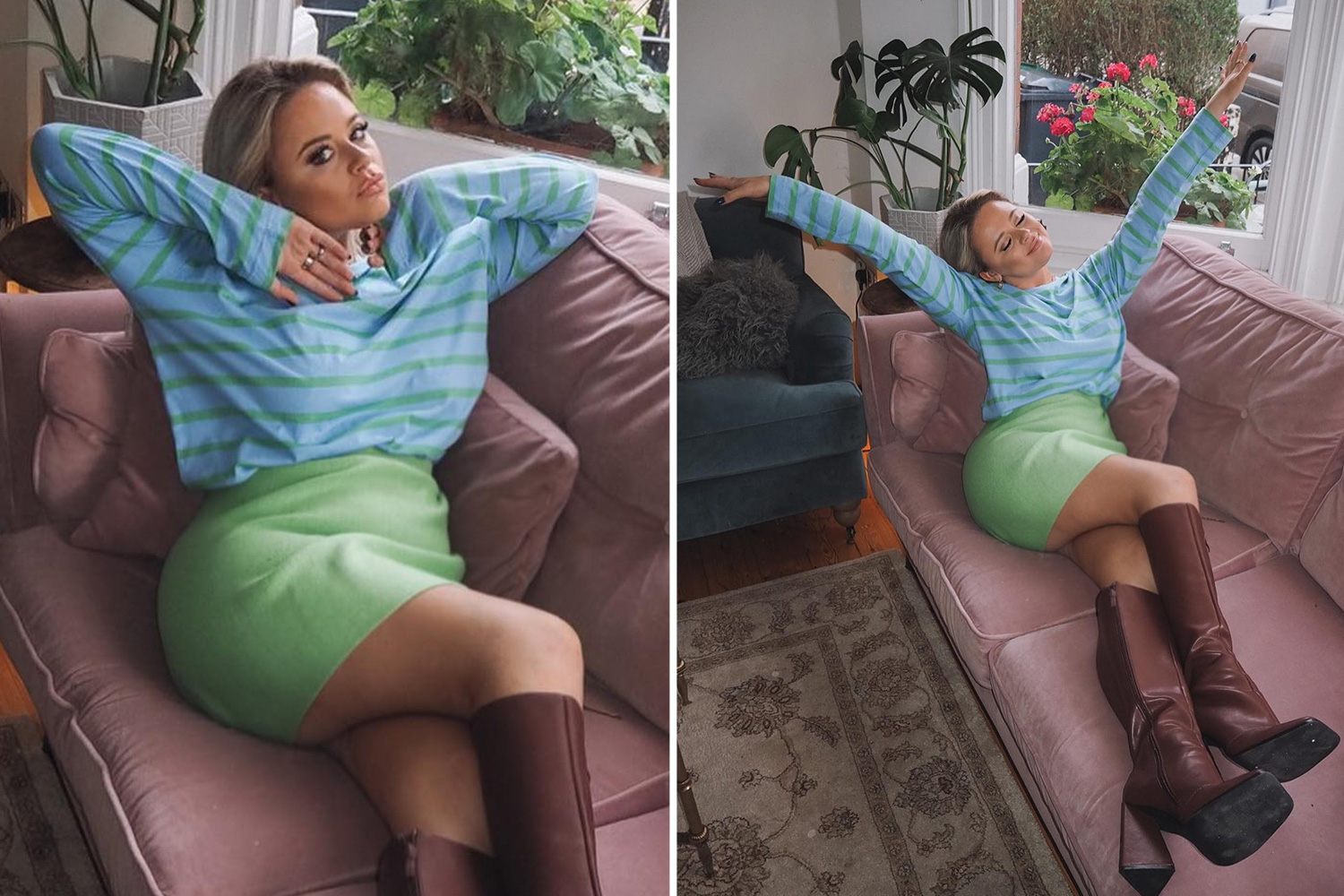 Emily Atack admits getting a ‘b******ing’ for late night partying

Another joked: "Wow prison outfits are pretty hot these days!"

Earlier this week Emily slammed "perverts" sending her filthy messages after a photo of her in a taxi circulated online. 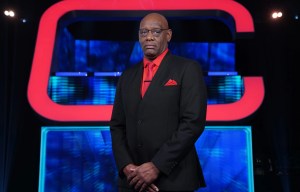 CUT TO THE CHASE 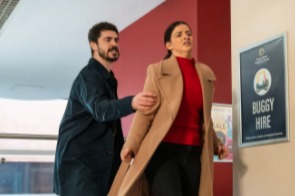 Emily said: "Oh good so this photo is now on the actual Fake Taxi Twitter and website.

"Excellent, No really that's great. Trying to have a wholesome Sunday and I'm being bombarded with perverts asking if I'd like to accidentally take a wrong turn into the woods.

The photo shows Emily sitting in the back of a black cab wearing a green mini dress, as she playfully sticks out her tongue.

Emily was made aware of the photo doing the rounds last week, when cruel social media users insinuated she had deliberately posed for the site.

In one snap, a vile Instagram user wrote over the photo: "#Looks like Charlotte from The Inbetweeners has had quite a dramatic career change."

Actress Emily was recently among the celebrities backing laws to jail internet trolls.

She told The Sun: "I've lost count of the number of times I've logged on and felt completely winded by what someone has written or sent directly to me." 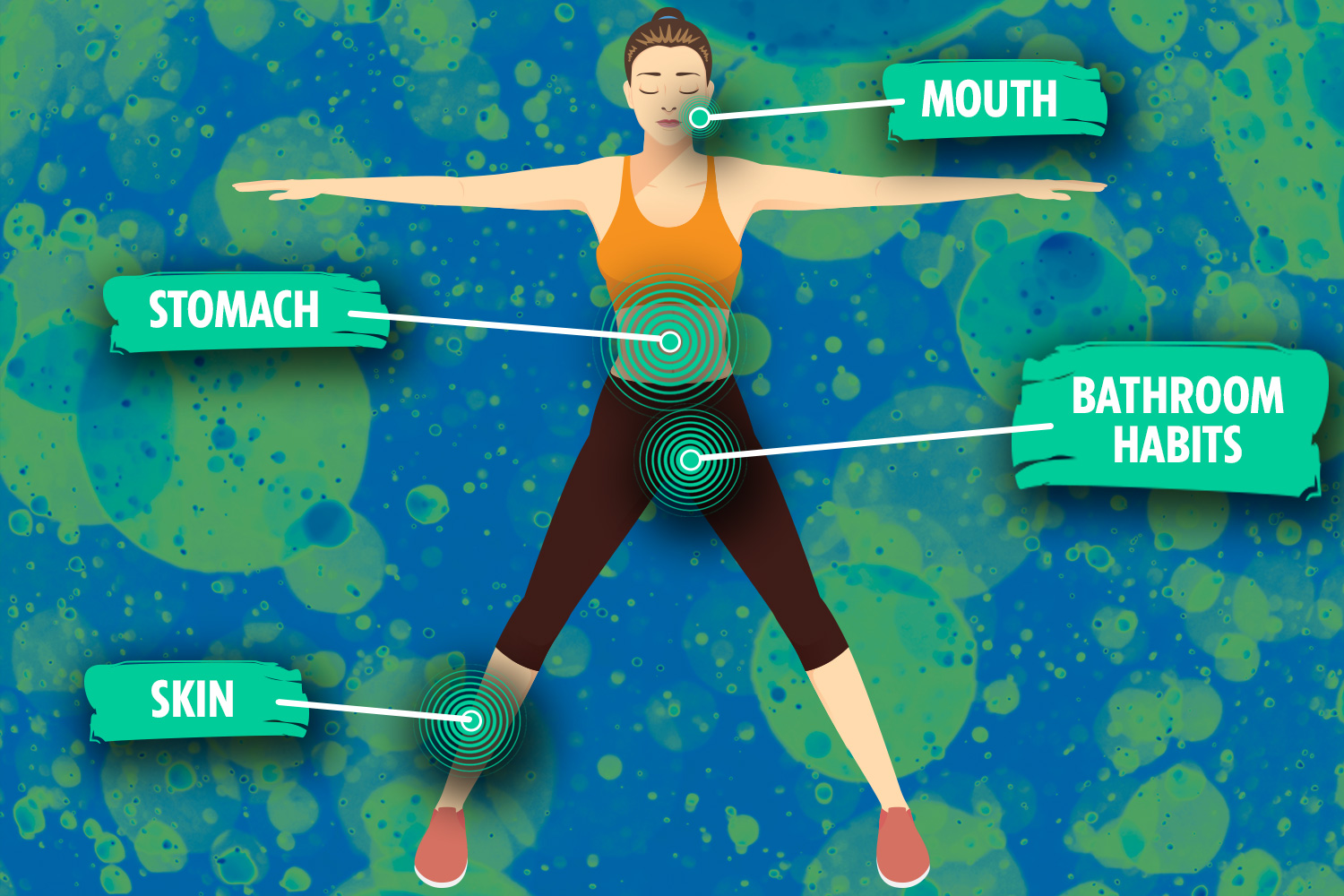 "I've received countless levels of online abuse but increasingly, it has become very sexualised. I receive hundreds of sexually motivated messages – from rape threats, to men telling me exactly what they're going to do to me in the most brutal and misogynistic ways. 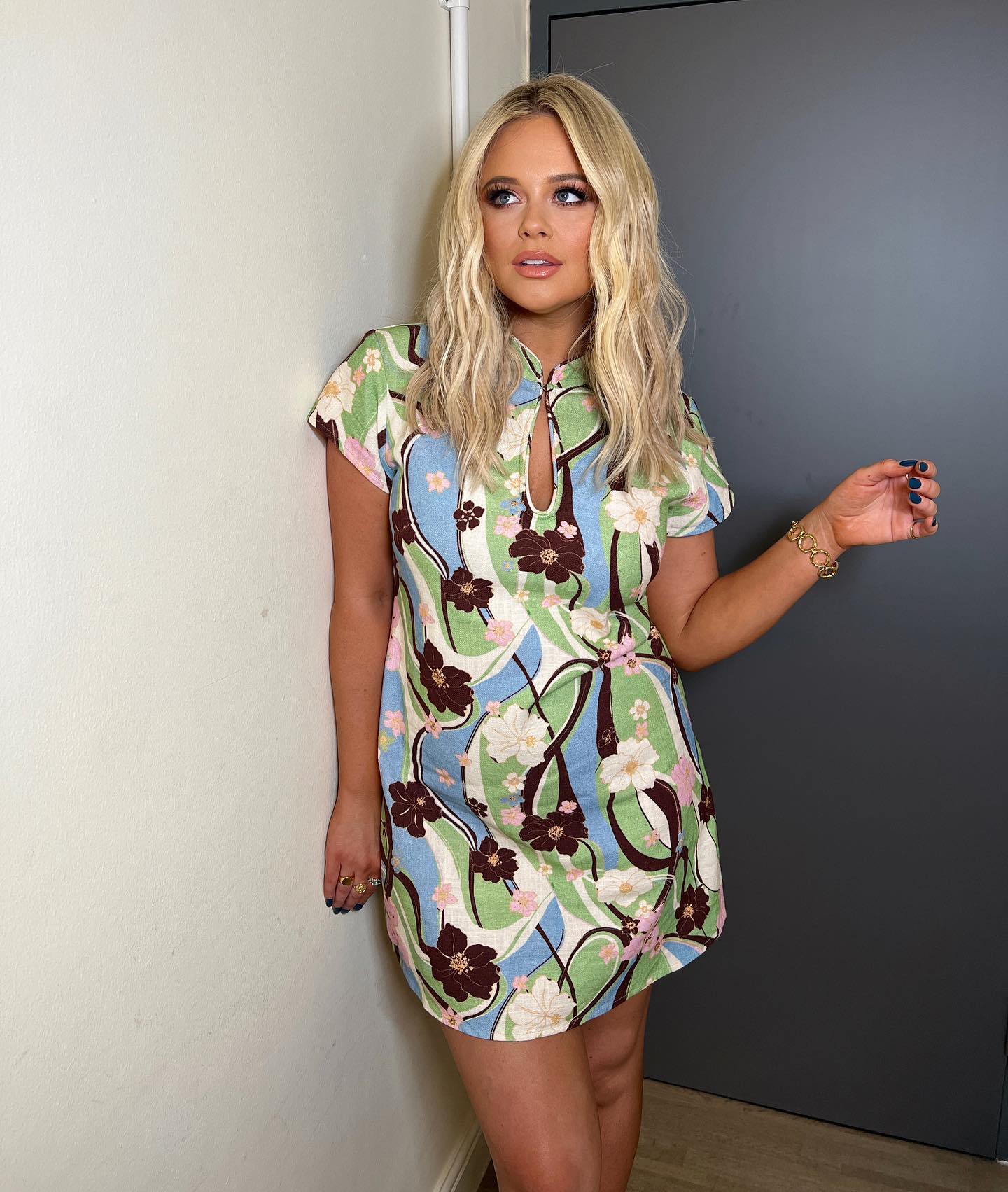 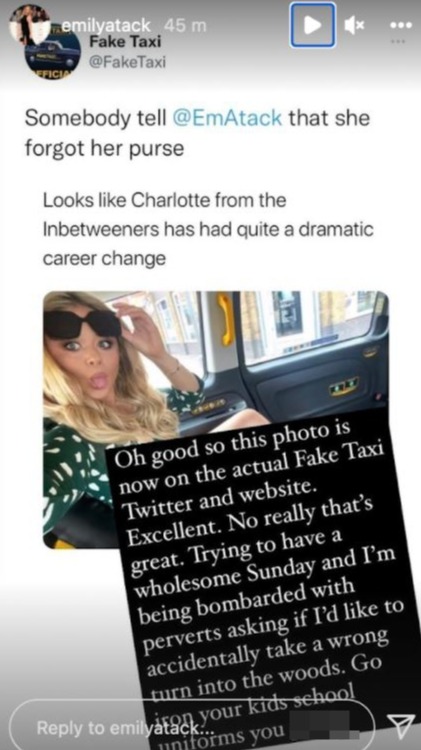