The Sun's Military Awards are taking place tonight at Banqueting House in London. 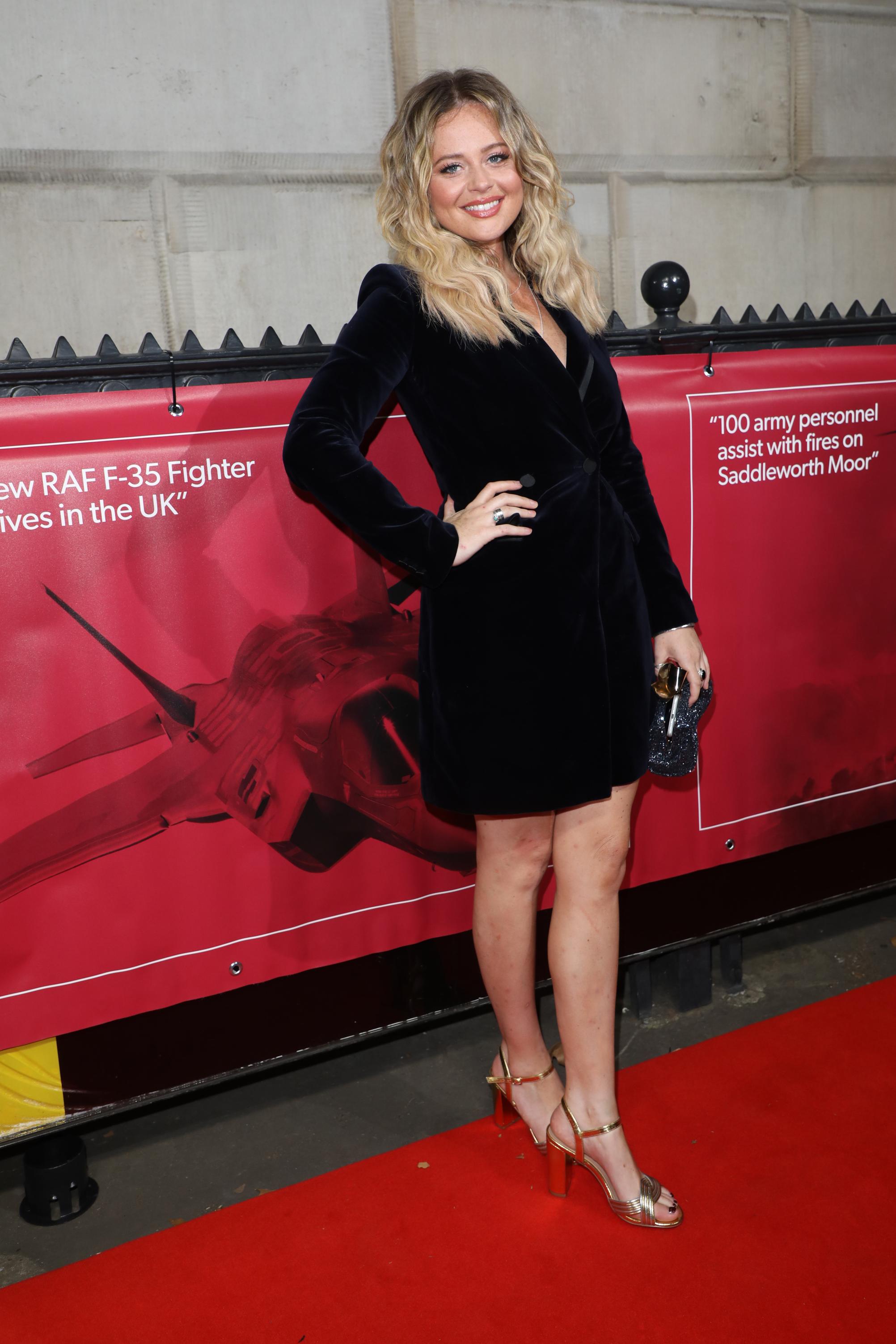 I'm A Celebrity runner-up Emily, 28, swapped the jungle for the red carpet tonight as she made a return to the spotlight at The Sun's event tonight.

She also had an I'm A celeb reunion with her former co-star Nick Knowles, 56, who joined her at the venue. 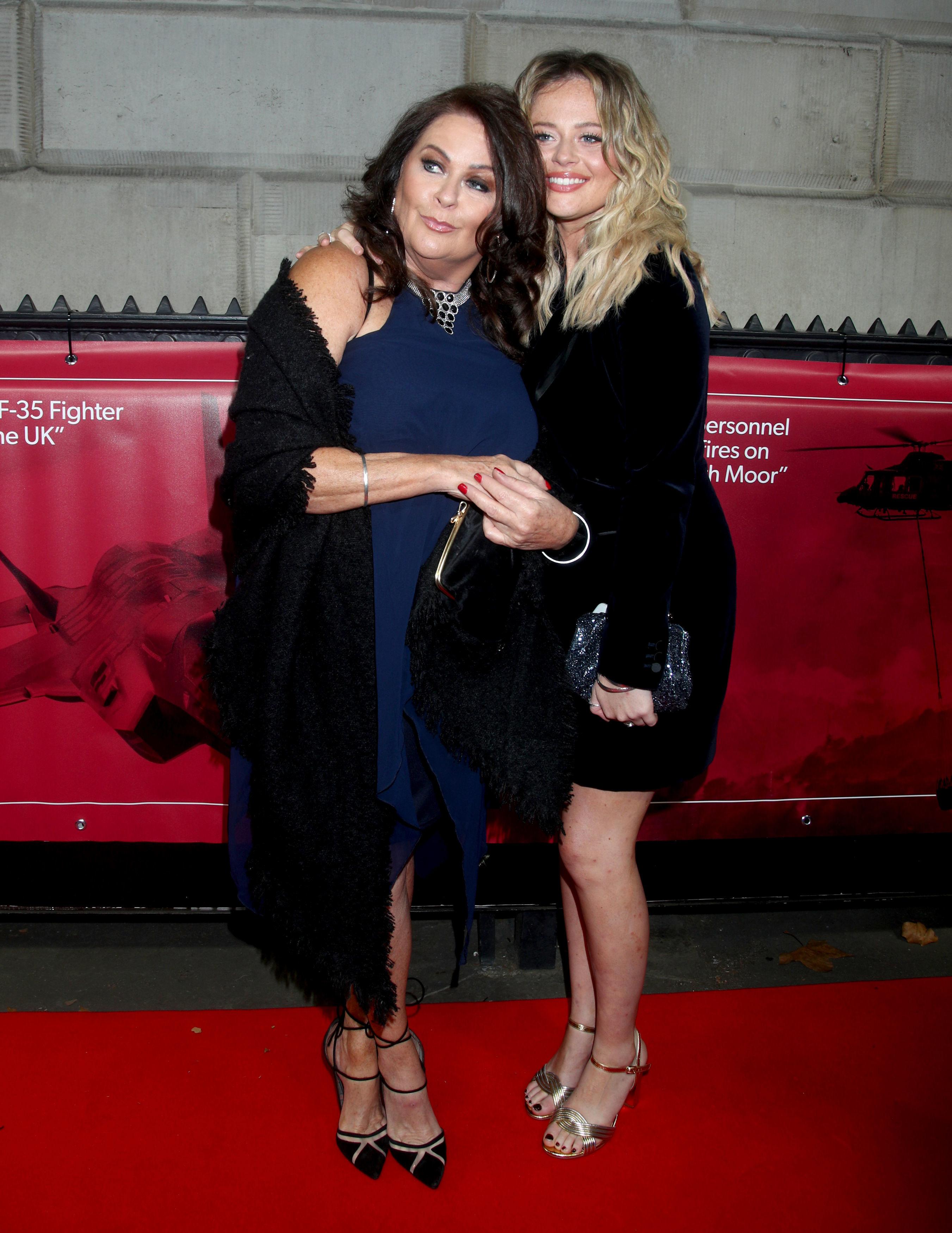 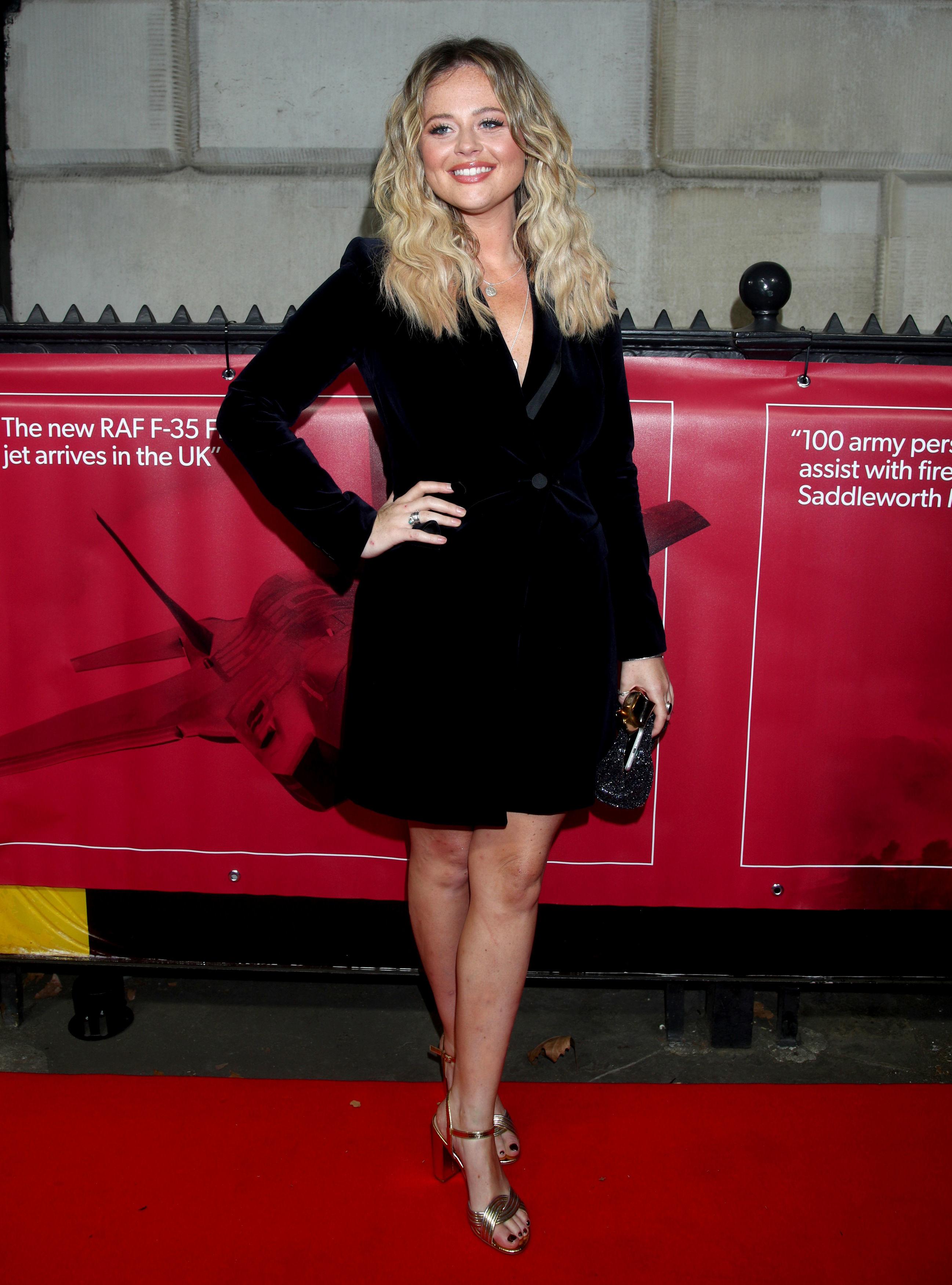 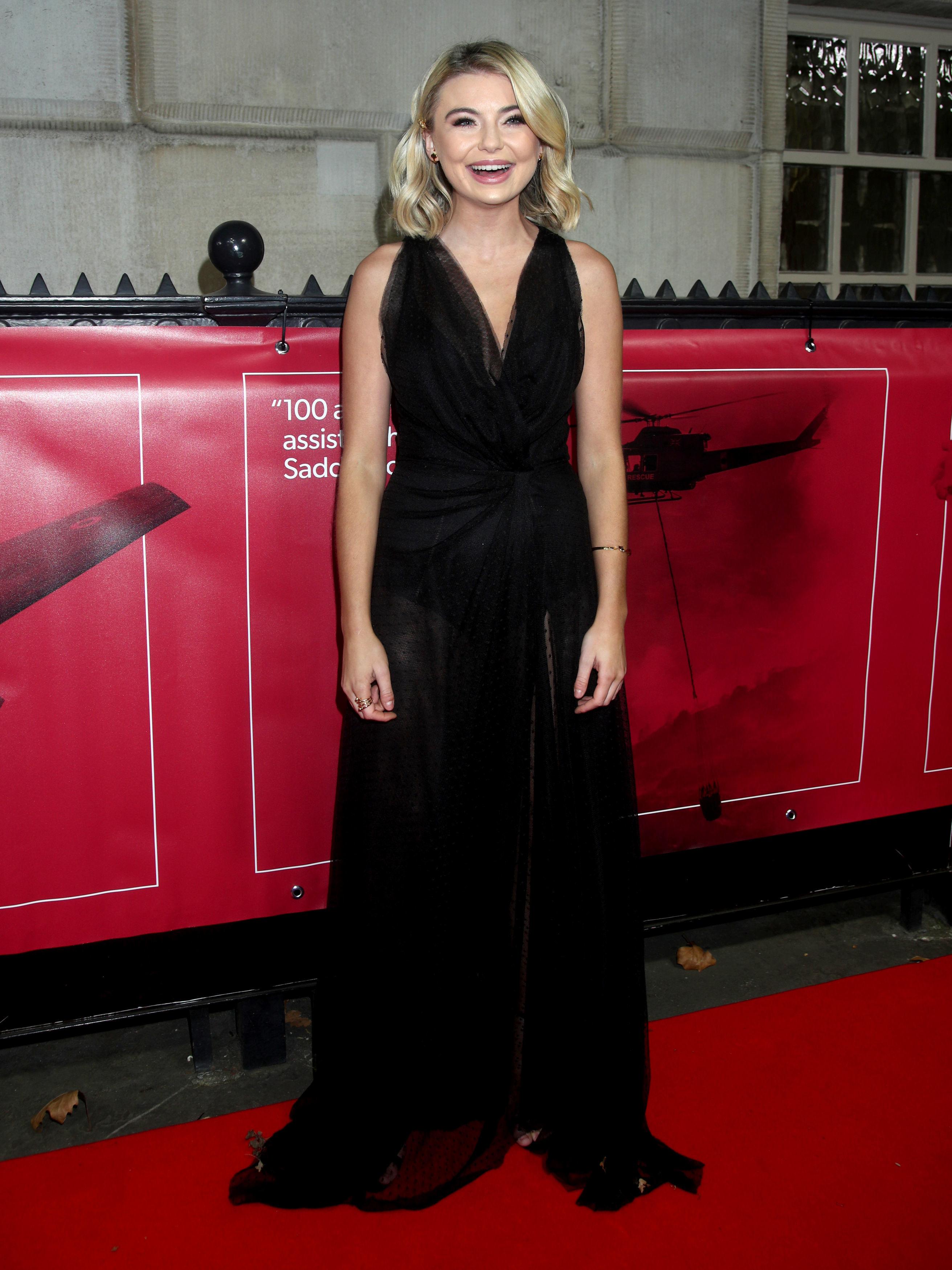 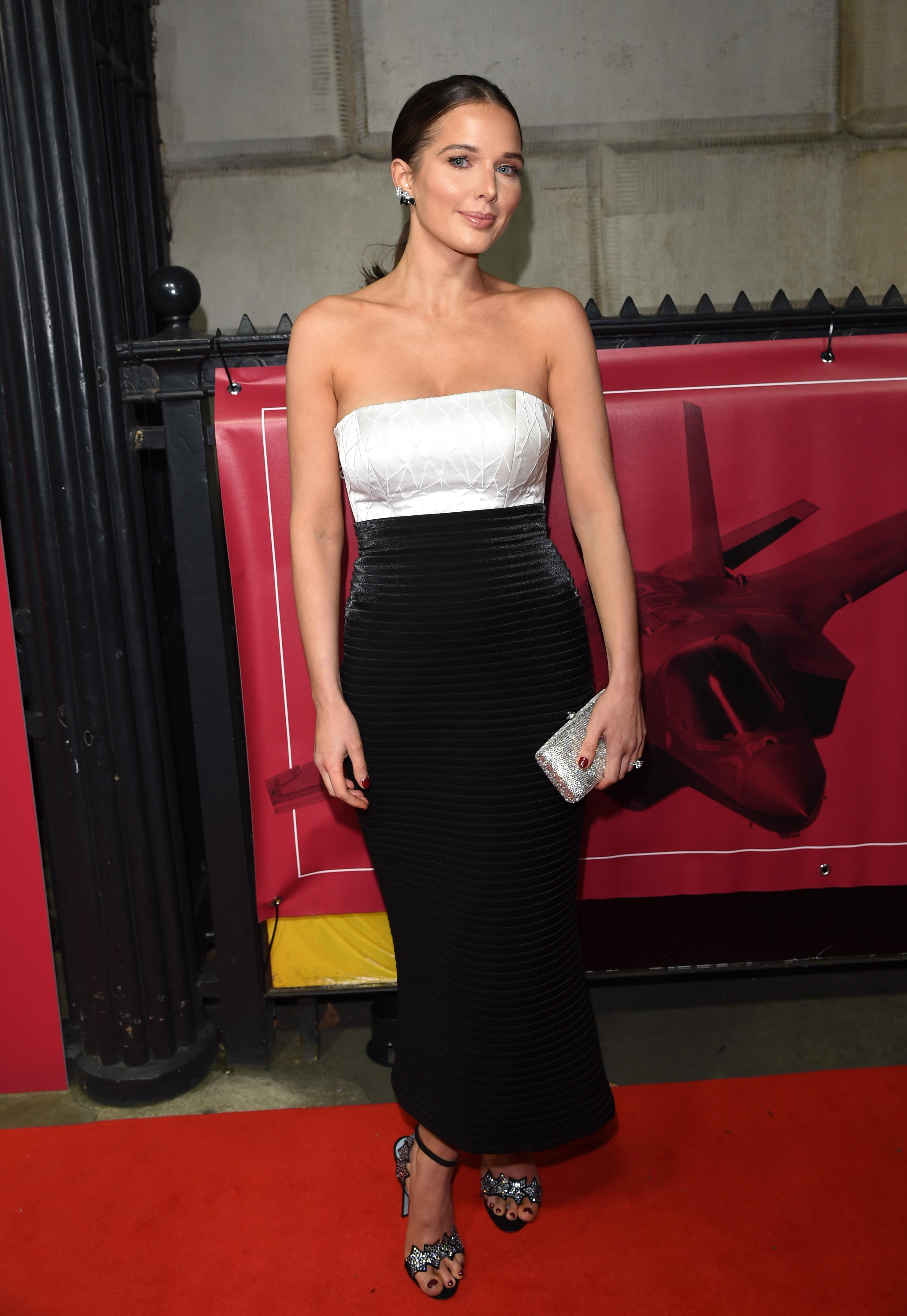 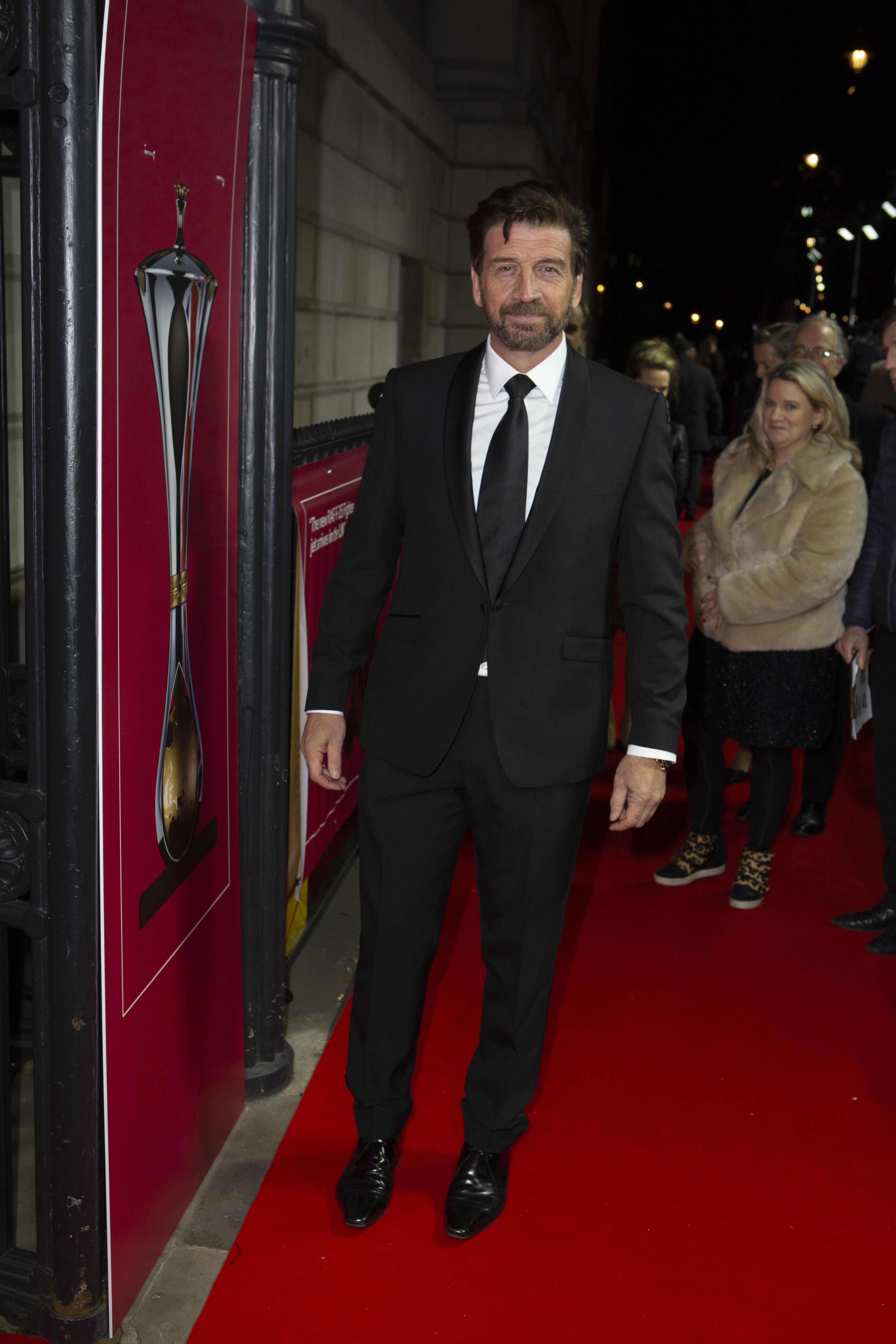 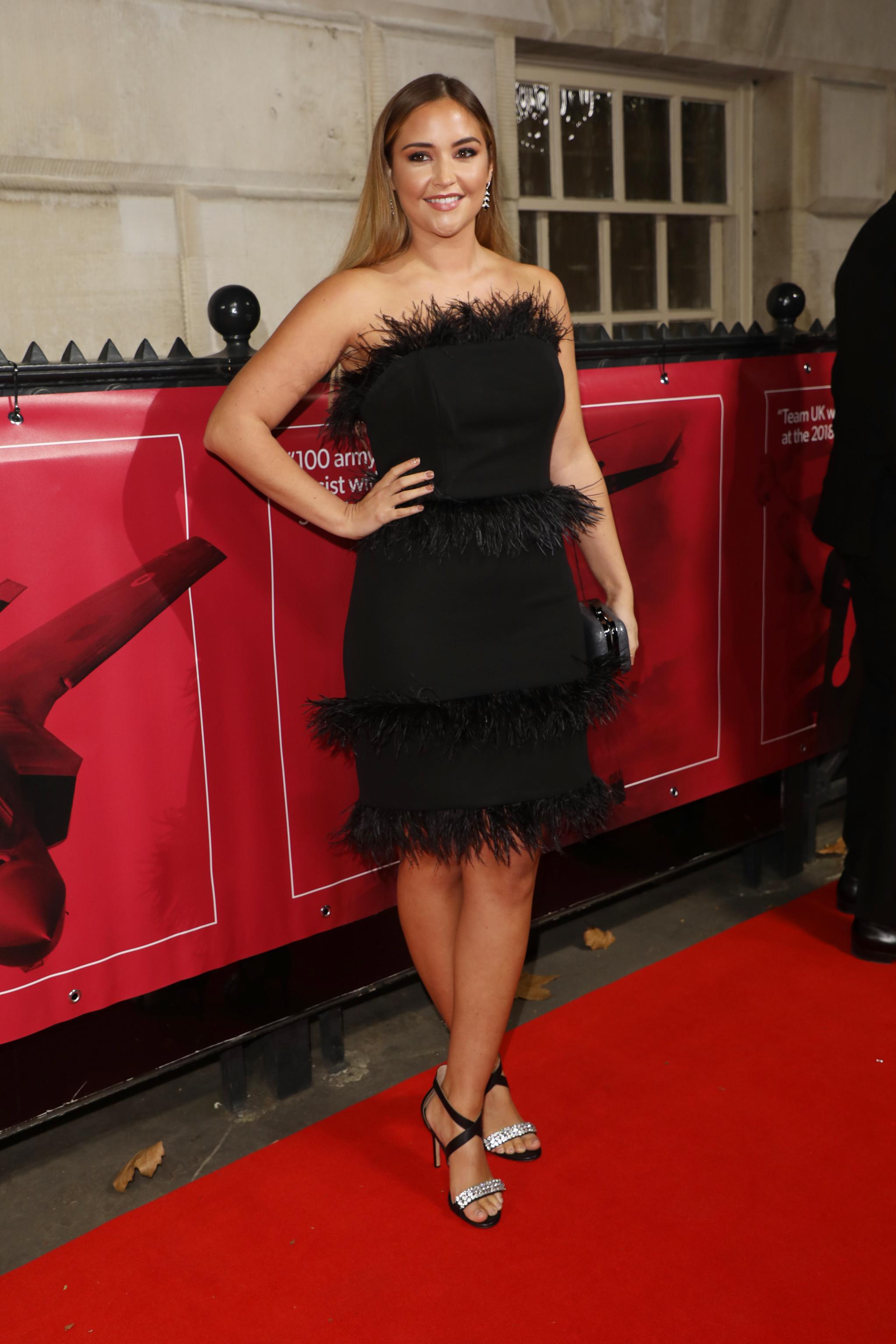 Also at the bash was another former I'm A Celebrity star – Georgia Toffolo.

Last year's queen of the jungle was spotted catching up with 2018 runner-up Emily.

Celebrities from all backgrounds, including television stars and sporting icons flocked to the glitzy bash.

England manager Gareth Southgate, 48, was one of the first to arrive, along with actress Joely Richardson, Towie's James Argent, Coronation Street's Helen Flanagan and Strictly's James and Ola Jordan. 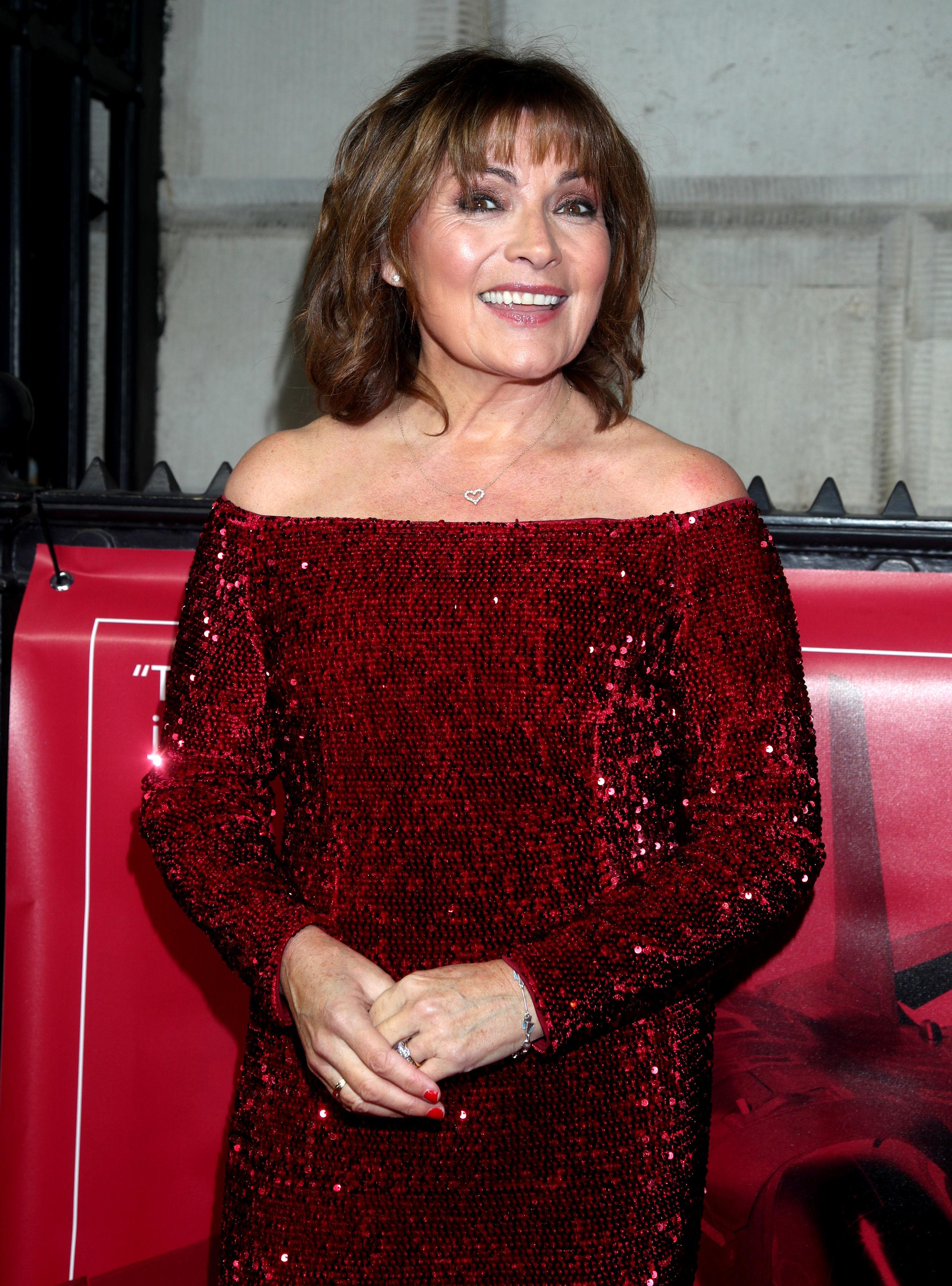 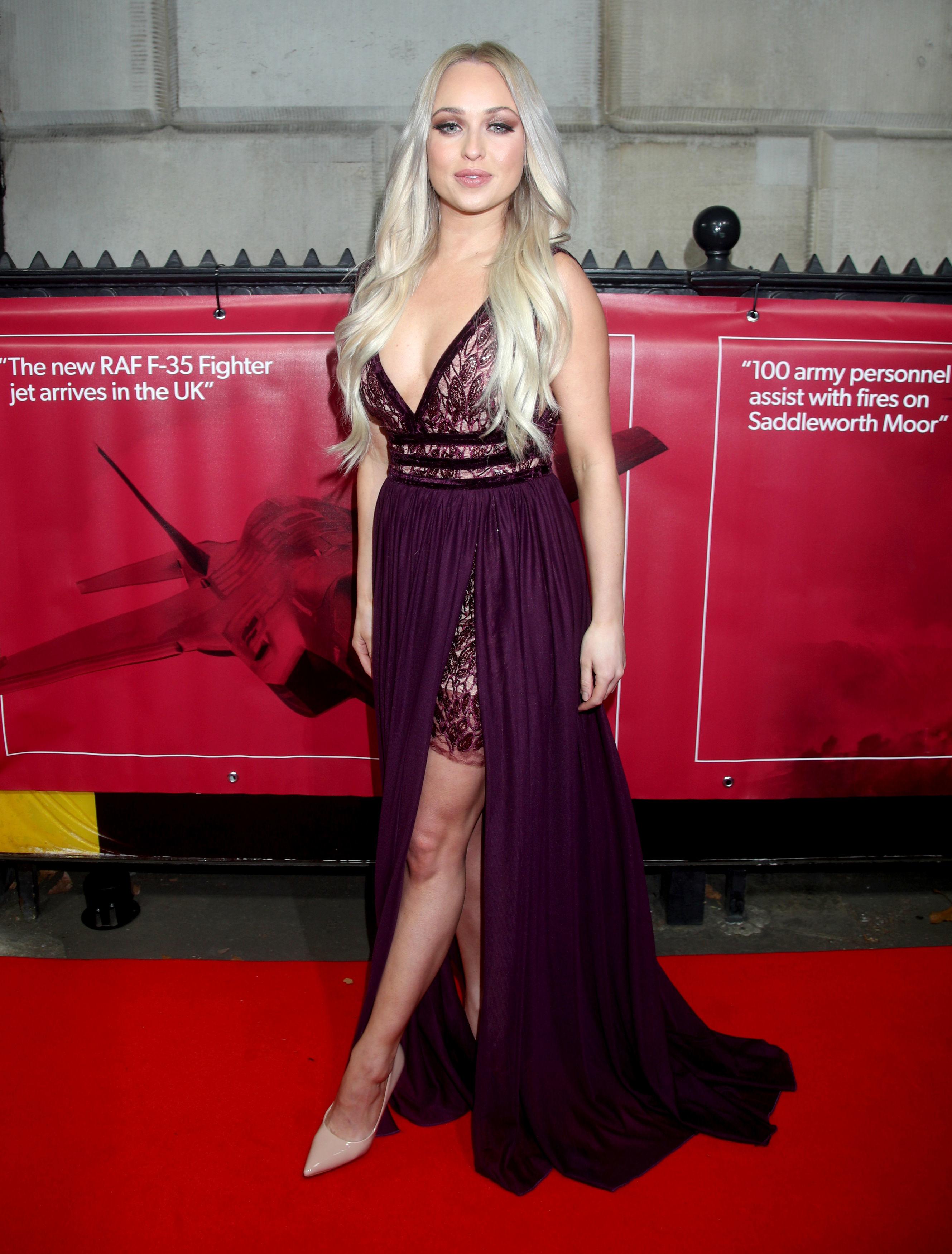 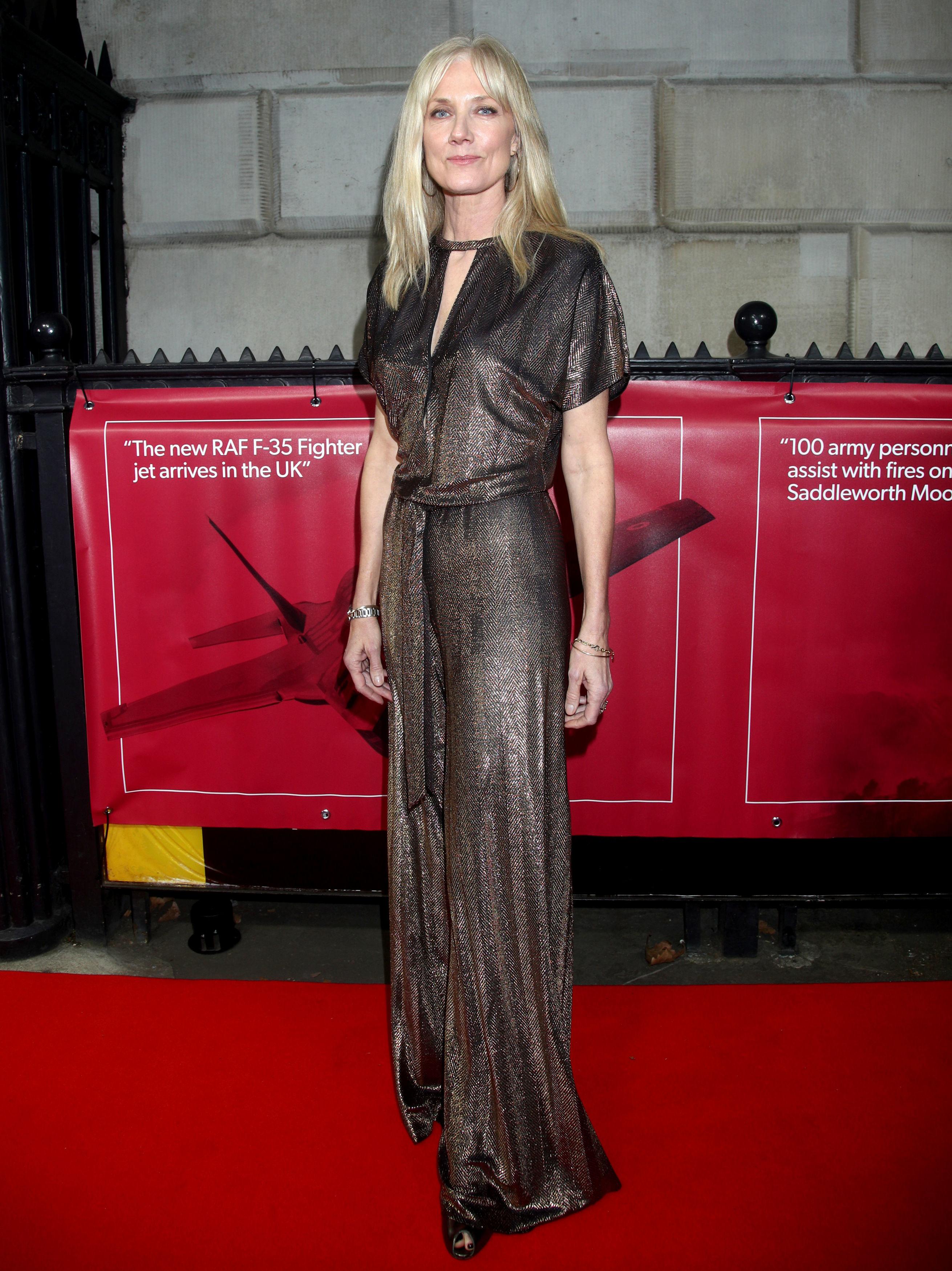 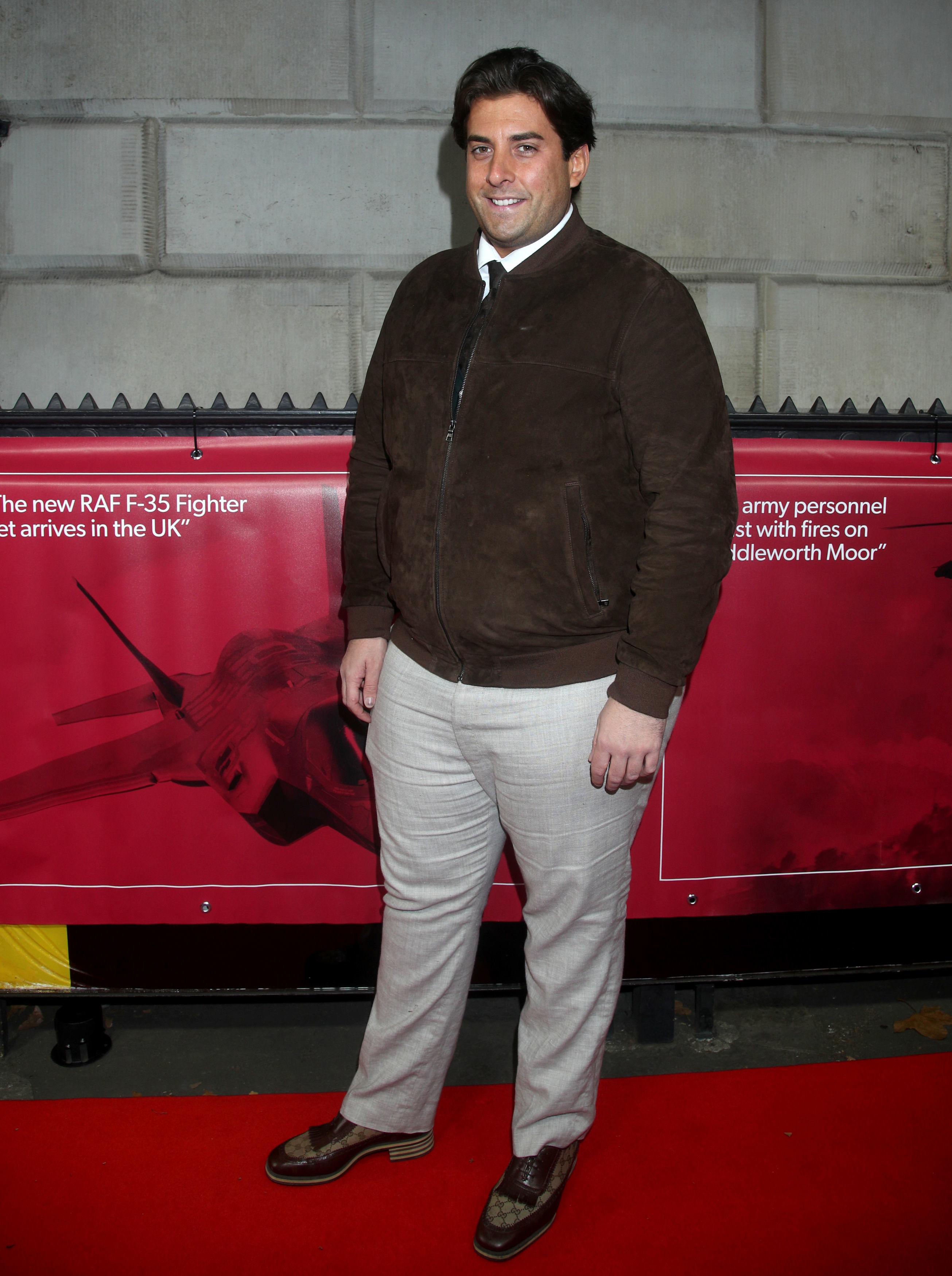 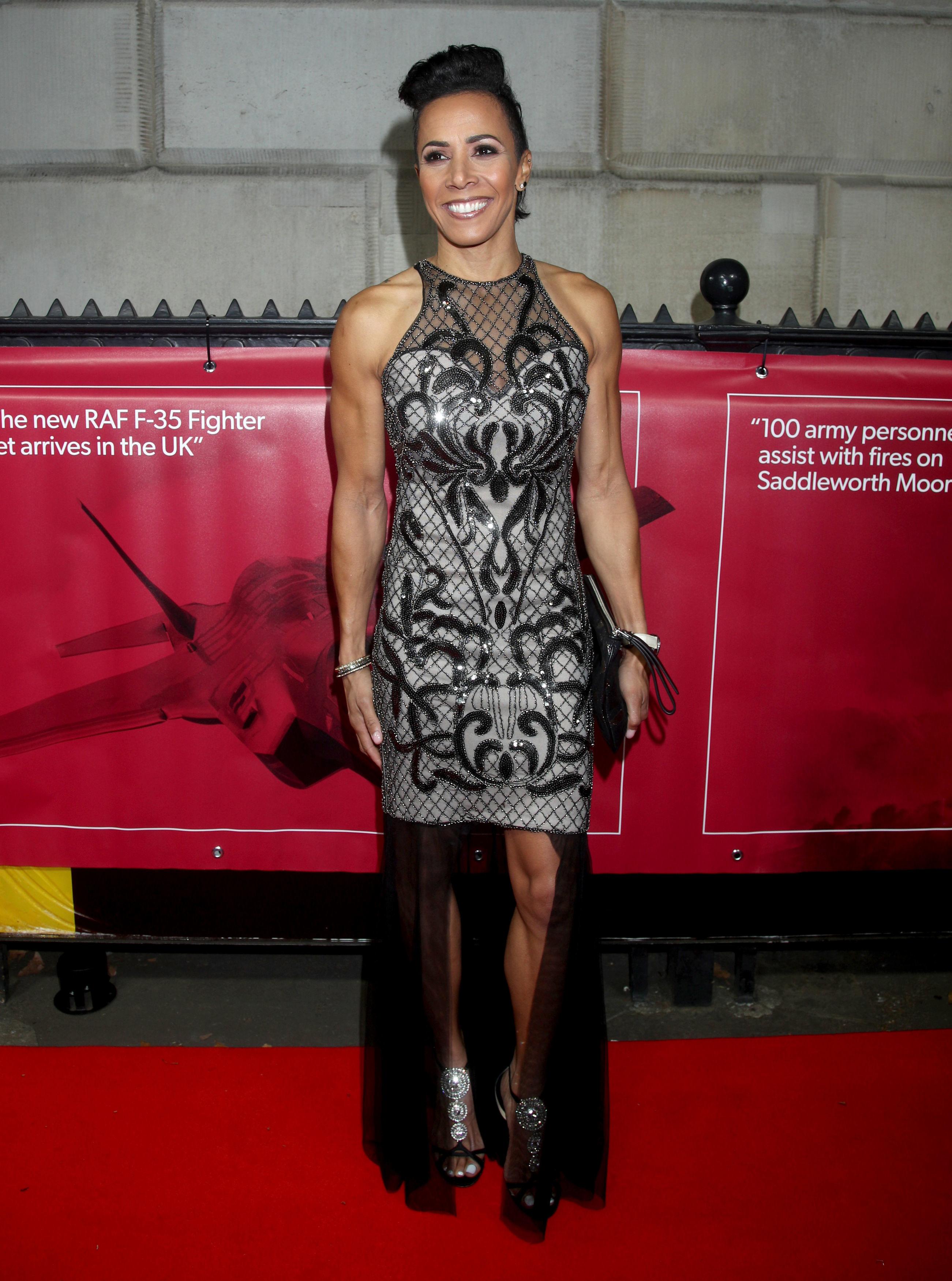 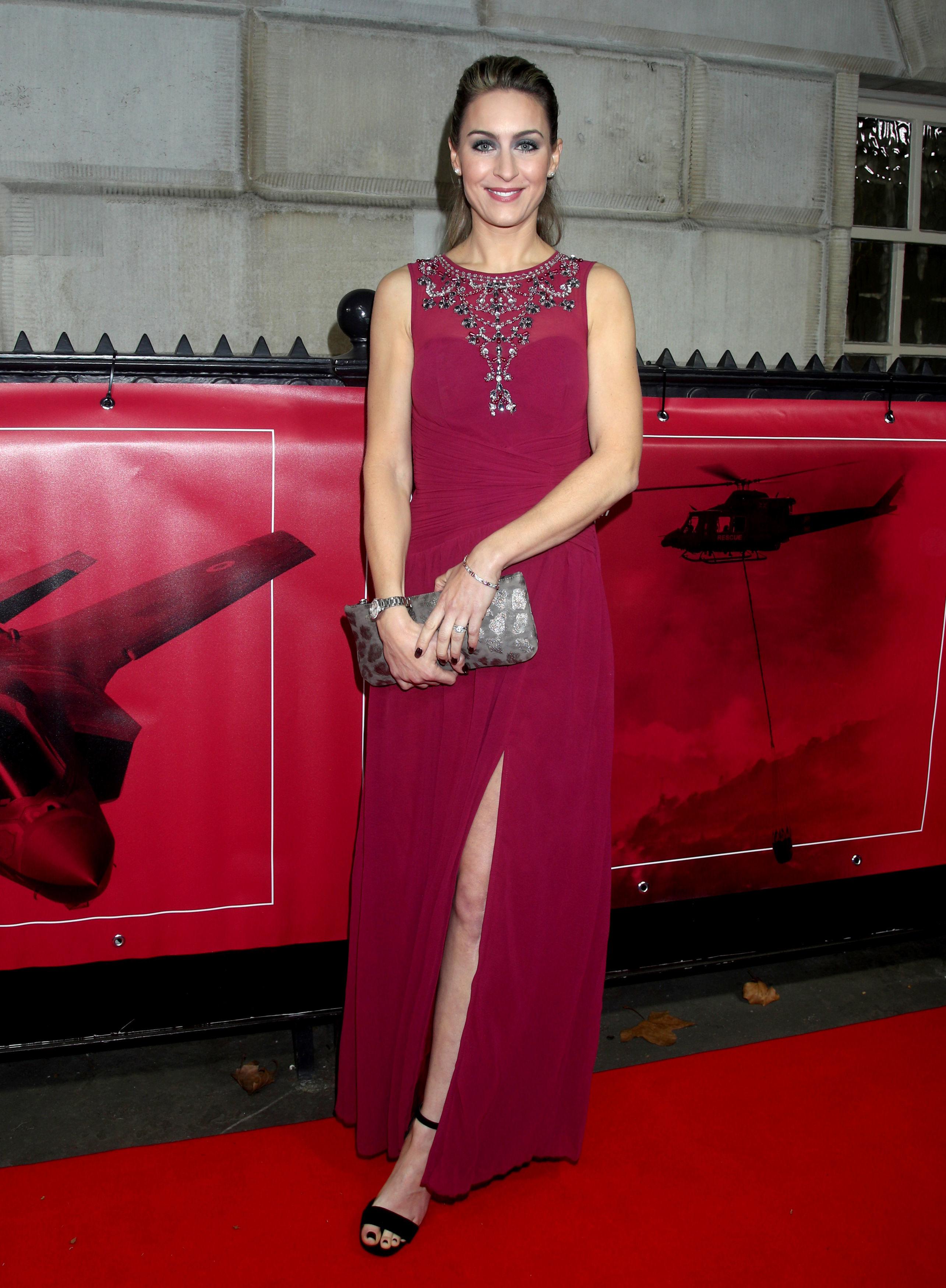 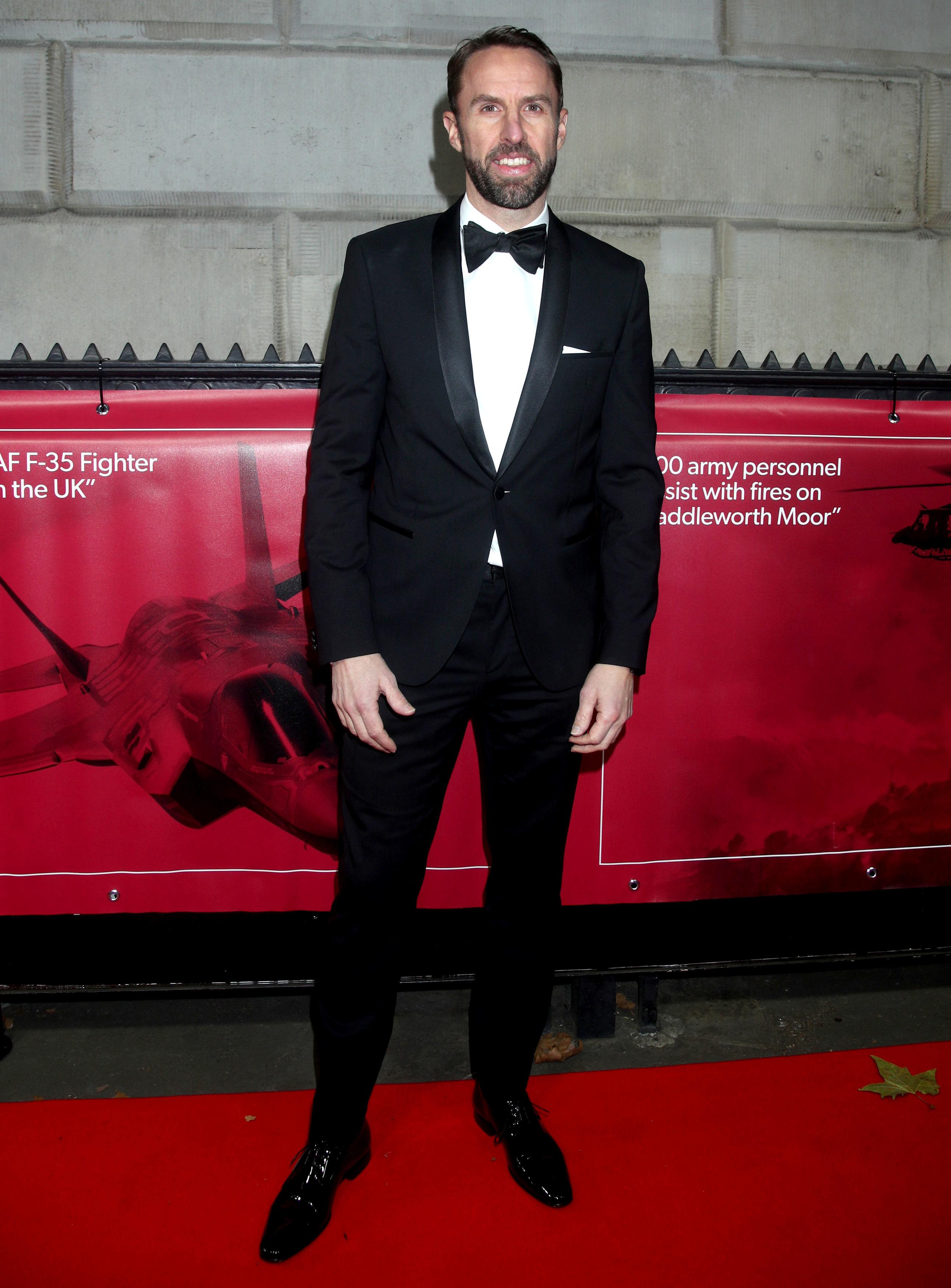 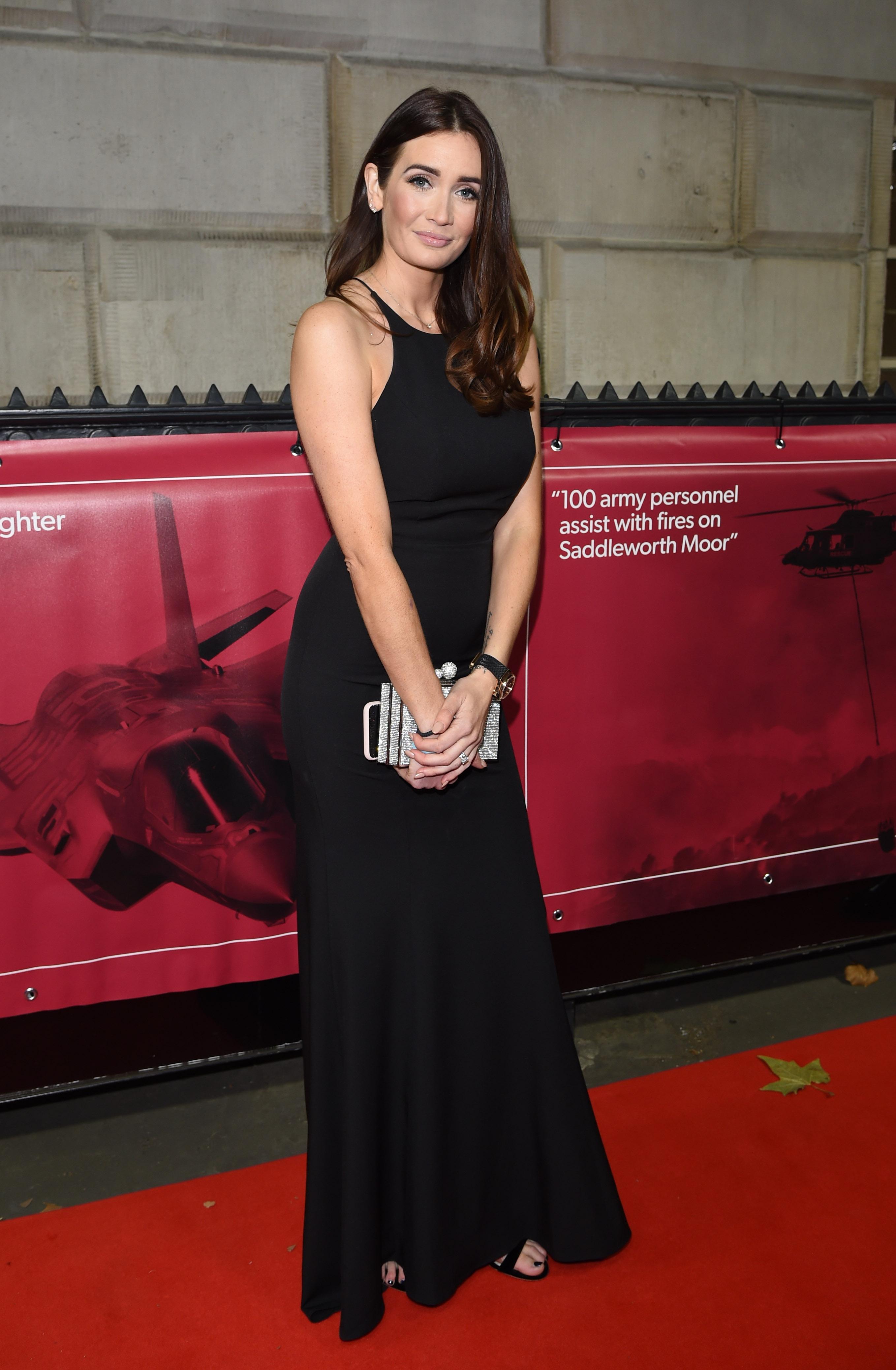 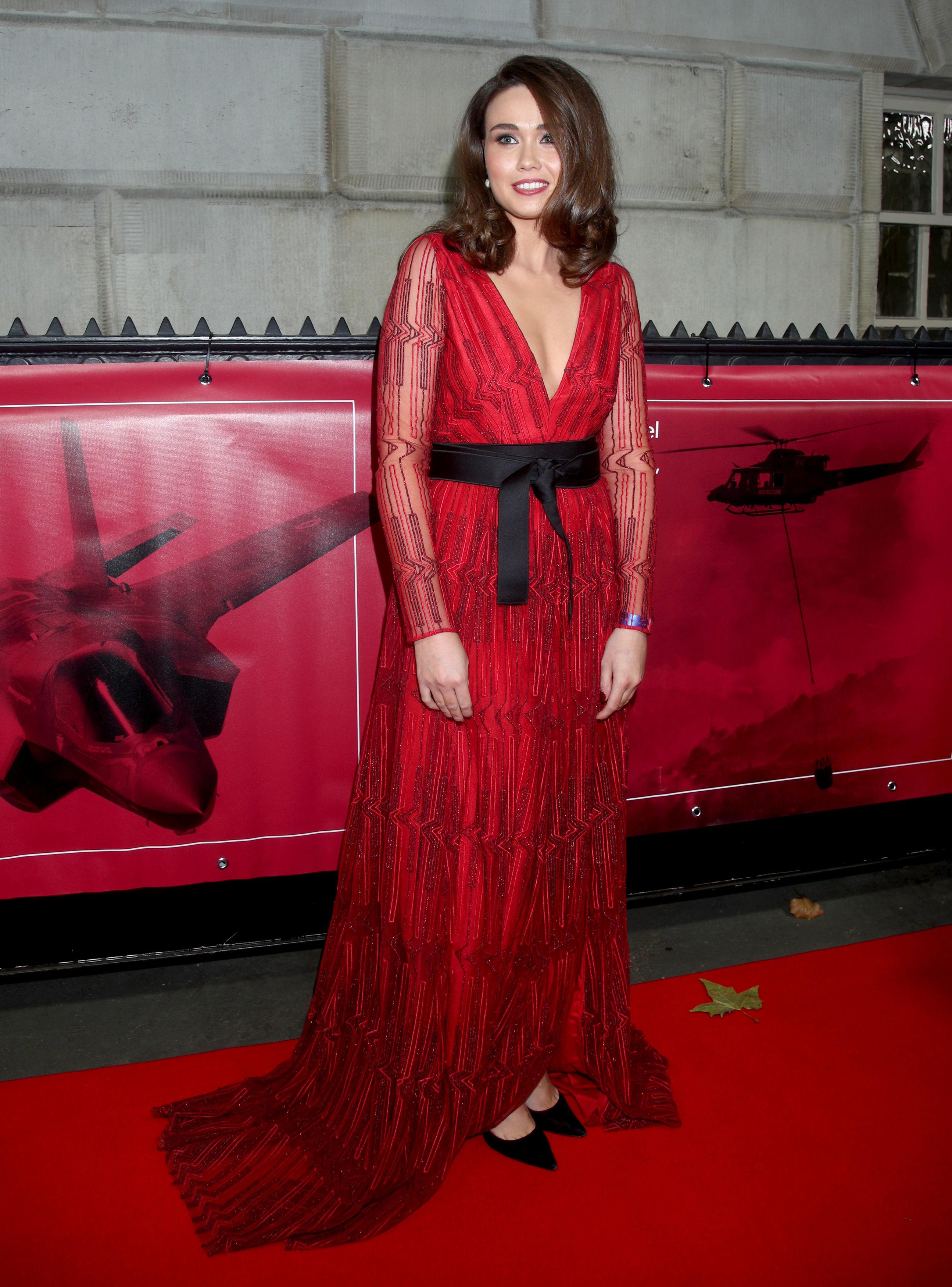 The ceremony is being hosted by telly legend Lorraine Kelly, who looked sensational in a red sequin frock.