The 28-year-old actress trounced the I'm A Celeb host, who appeared in 24th place on the magazine's list that year, just above Cher Lloyd. 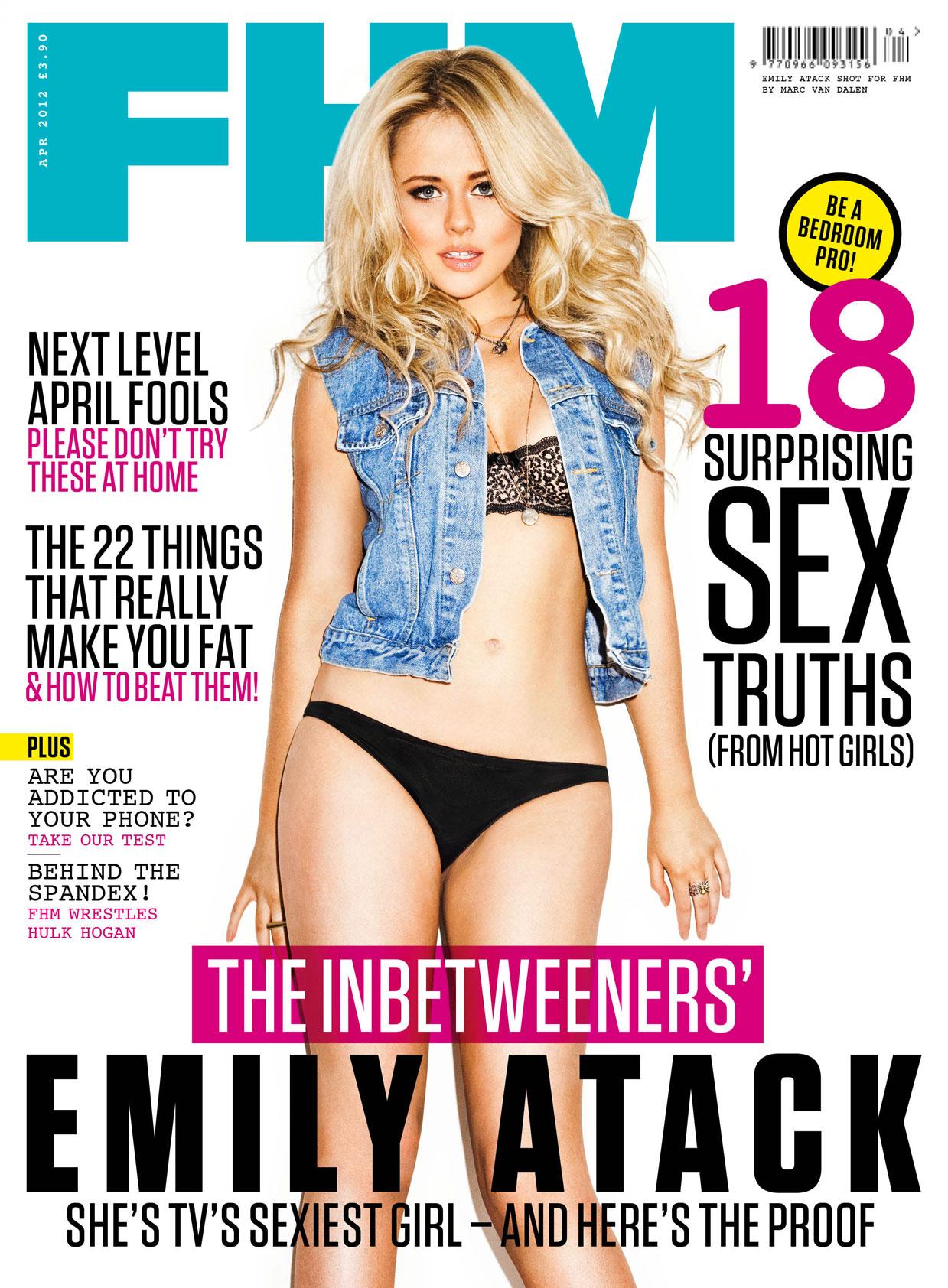 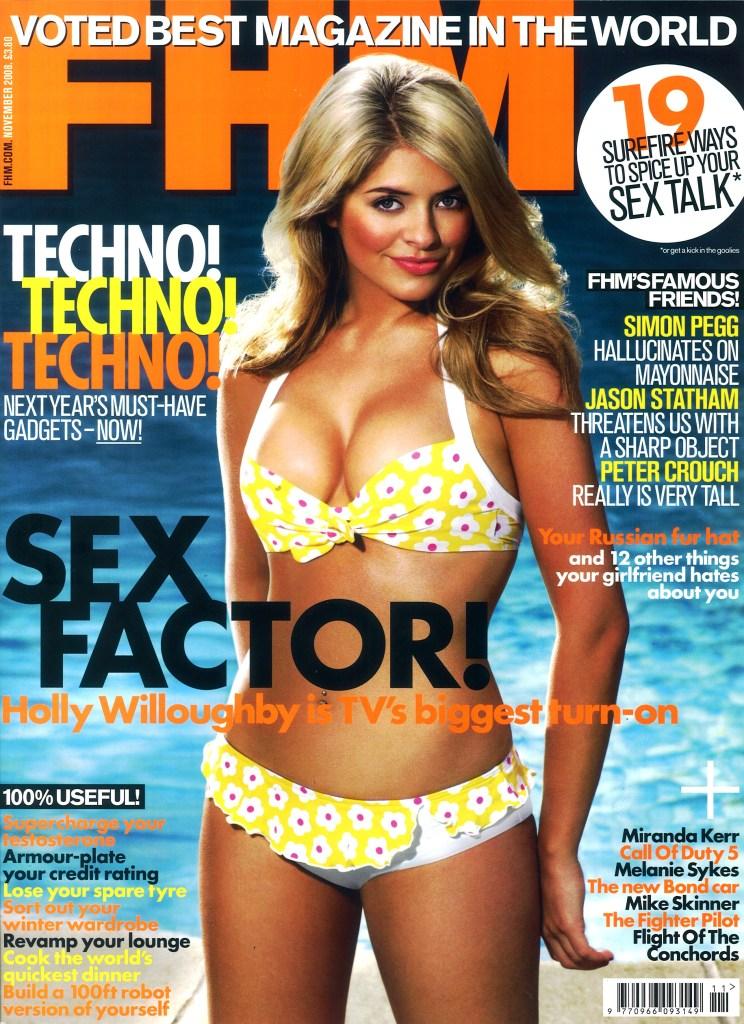 Viewers were in hysterics last night when Emily joked: "I was once voted tenth sexiest woman in FHM – now I'm picking cockroaches out of my a***hole."

But 37-year-old Holly appeared some way down the list, between Kate Upton and Cher Lloyd.

However, Holly did beat beauties including Angelina Jolie, Scarlett Johansson and Michelle Keegan. 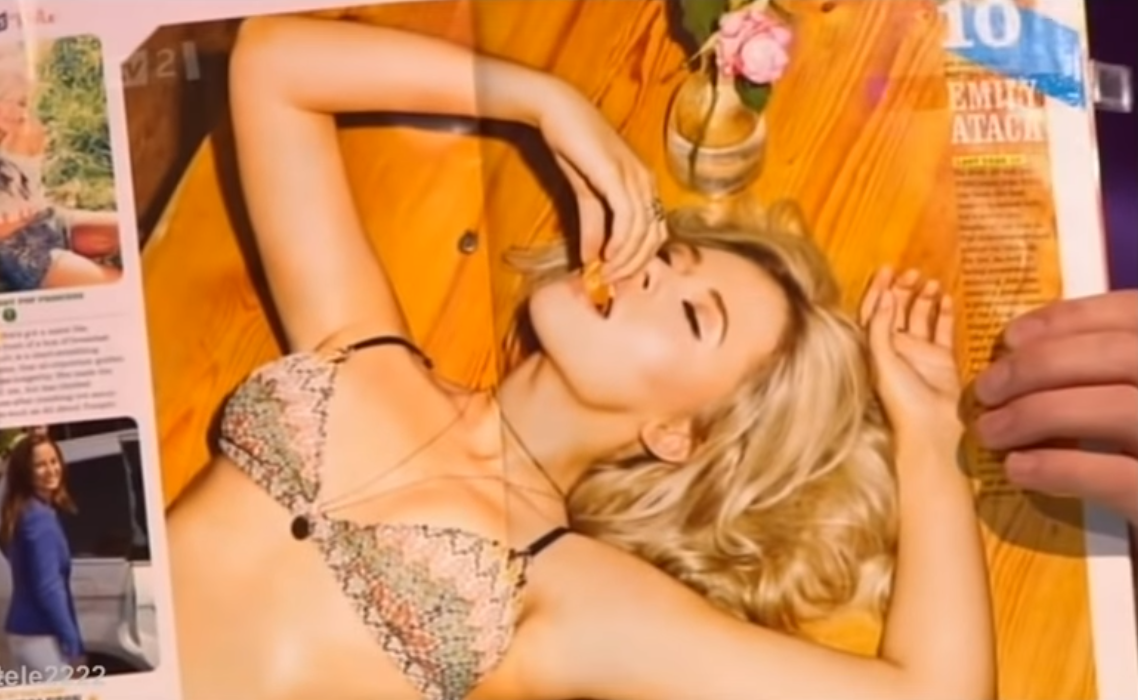 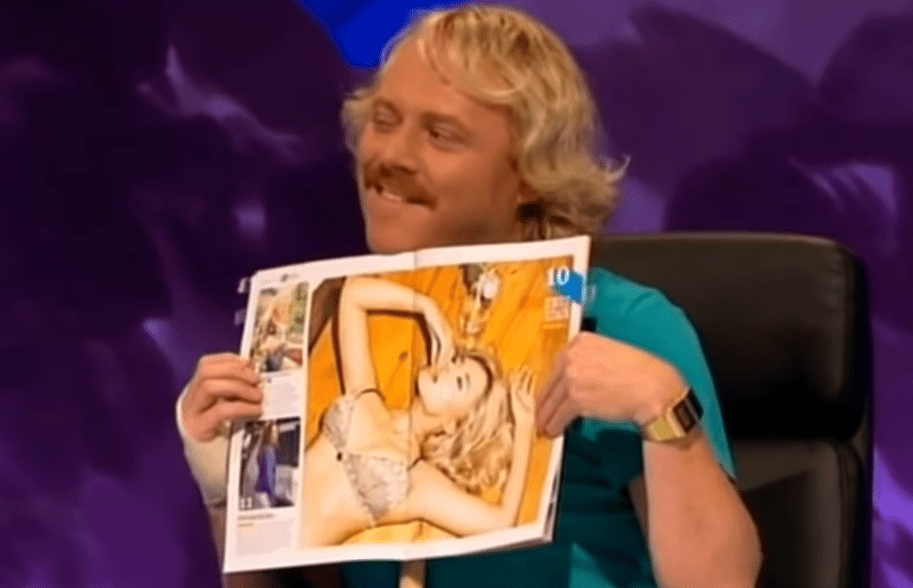 She also saw off Kim Kardashian, who rolled into the 2012 list at a lowly 65th place.

Their respective appearances on the list were pounced on by Keith Lemon when Emily appeared on Celebrity Juice the same year.

But while Emily called it "mental" that she'd reached number ten, Holly remained silent, merely raising an eyebrow when Keith revealed she was 24th.

Emily was once a darling of FHM and its readers, regularly appearing not just in its annual 100 Sexiest list, but on its cover. 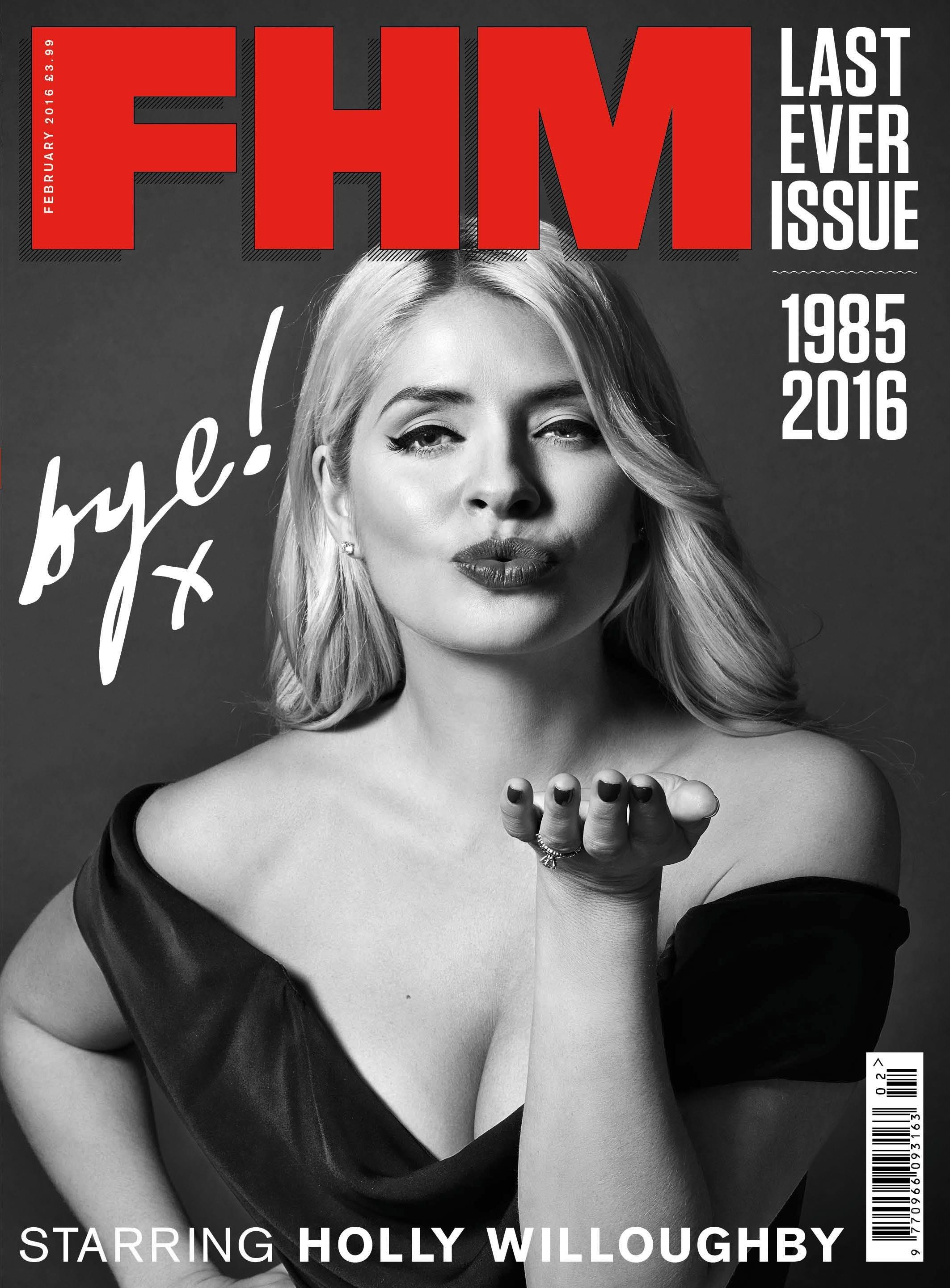 However, not to be outdone, Holly had the final word – starring on the cover of the magazine's last ever issue in 2016.

And, of course, the squeamish host doesn't have the indignity of needing to pick cockroaches out of any intimate areas whatsoever.