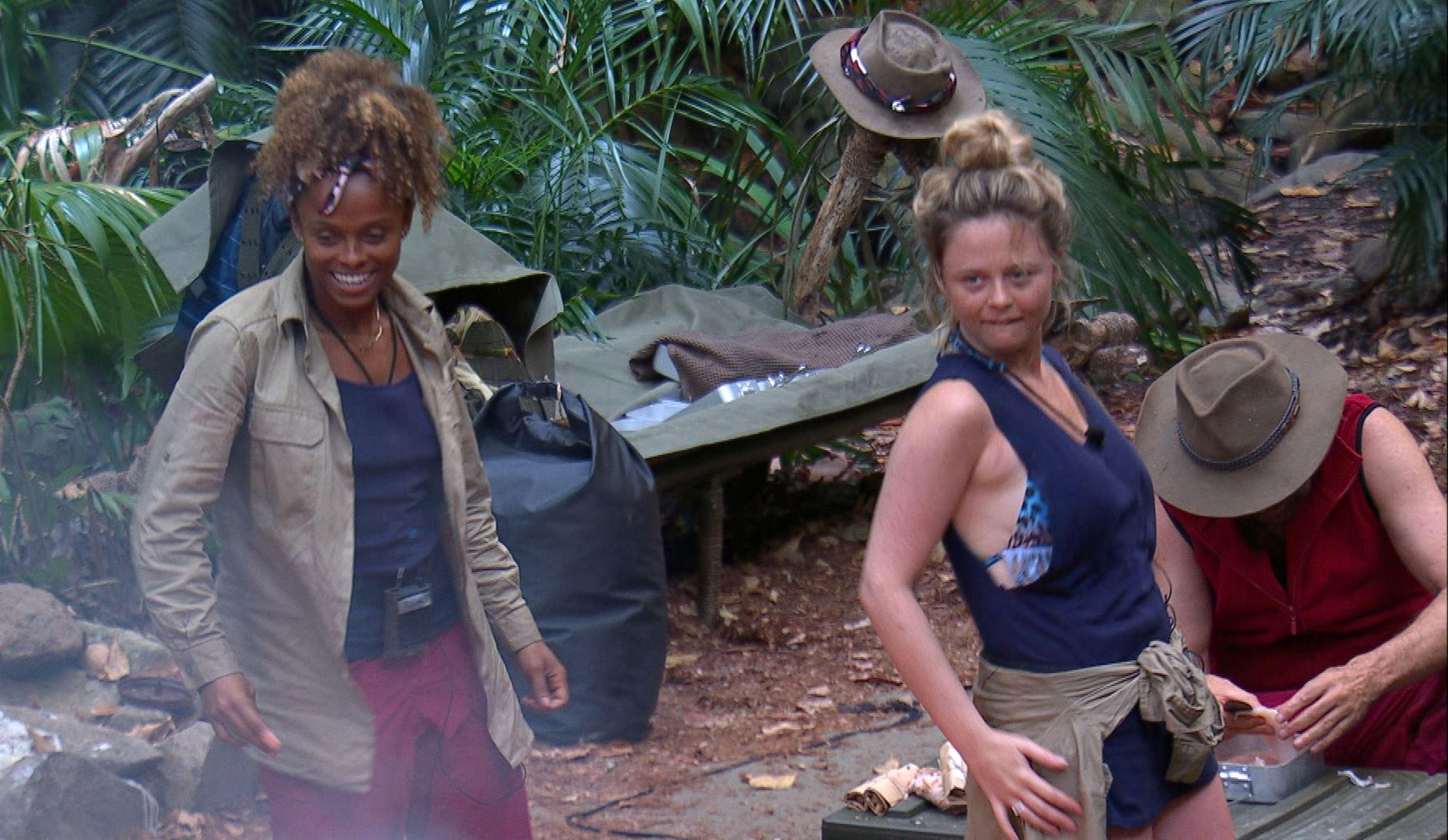 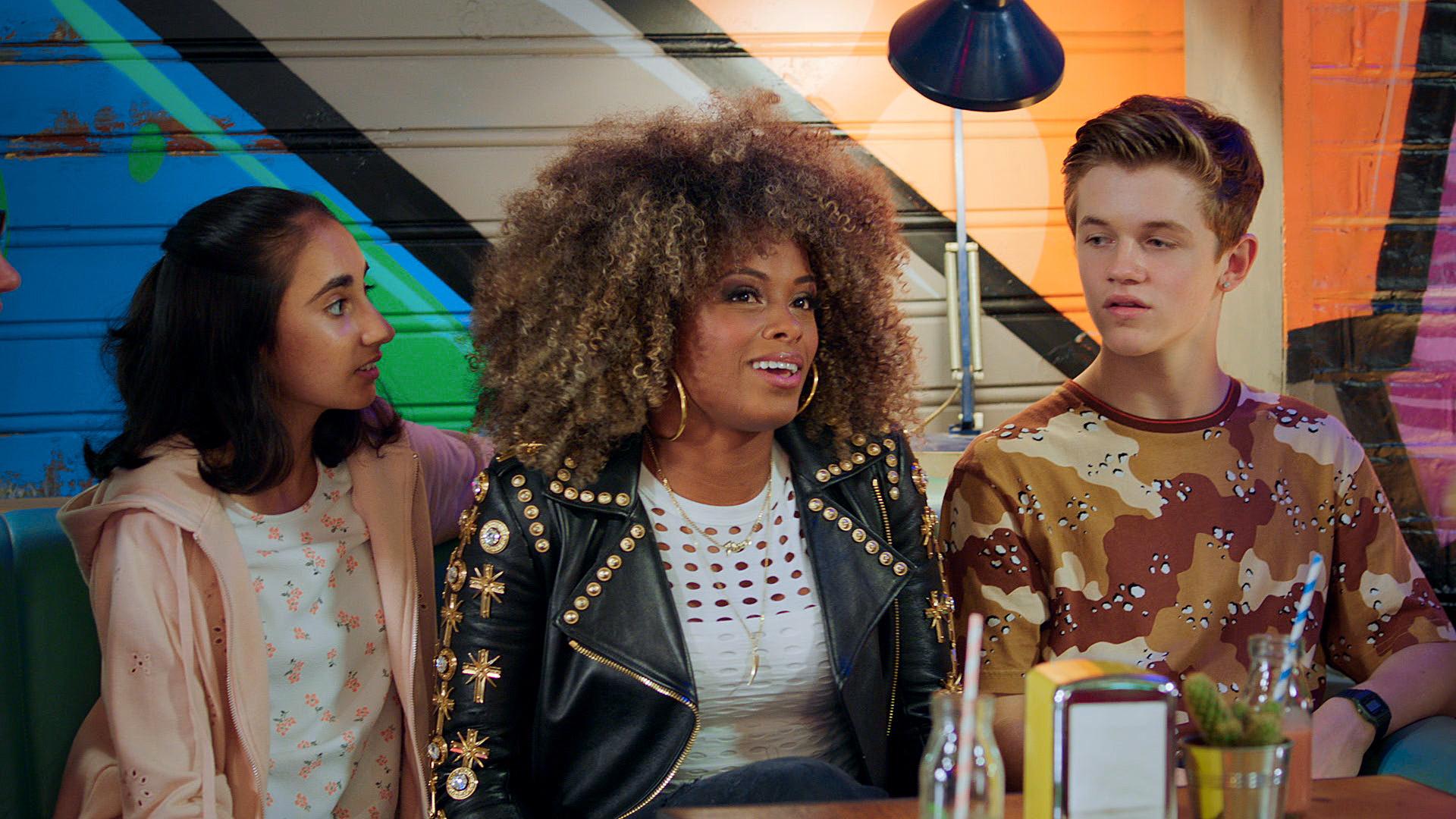 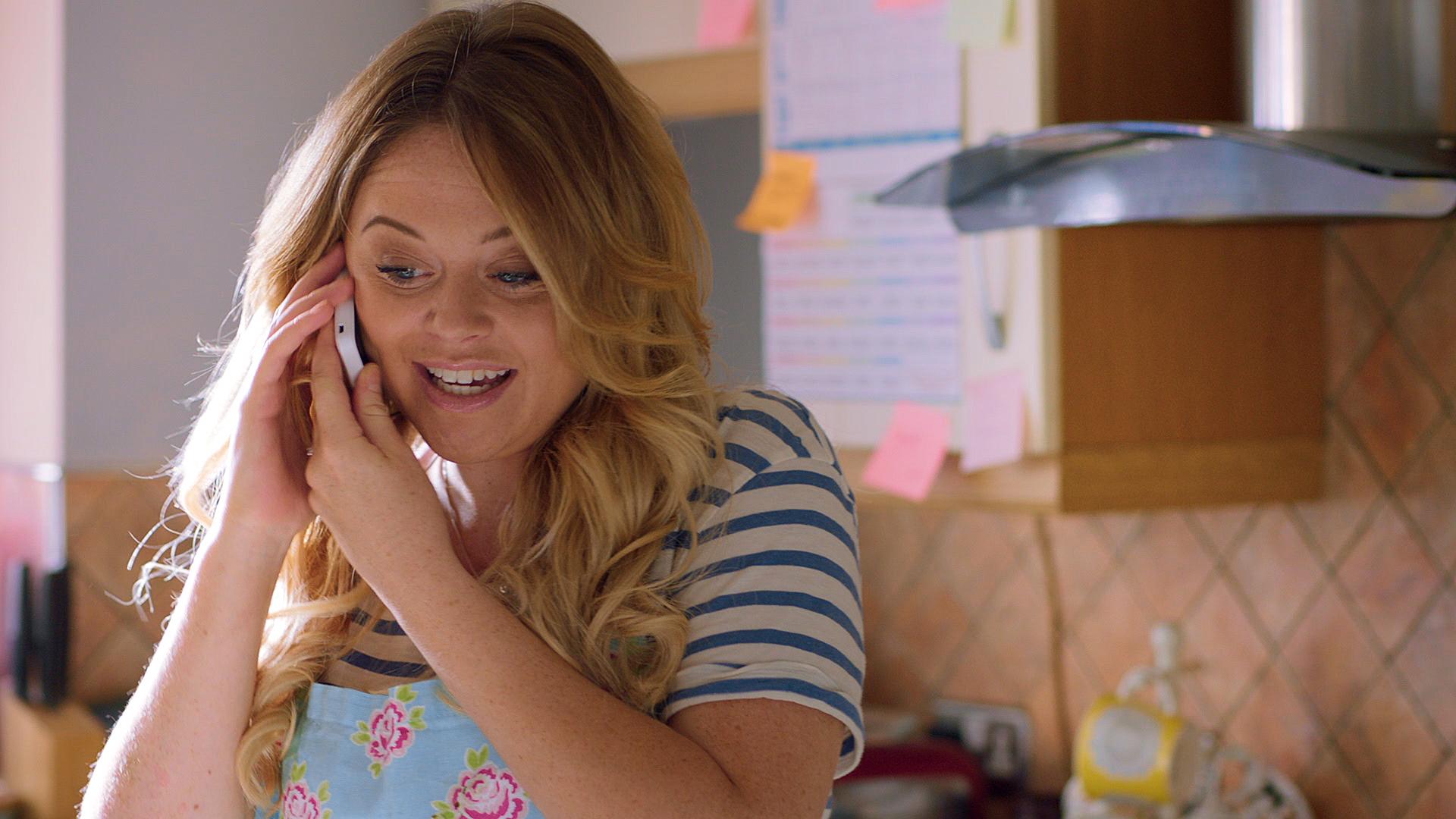 The two women have grown close during their time in the jungle and fans of the show will now get to see them on screen together again.

When their fame starts to fade the the boys in The Wonderland will have to try to make a name for themselves on their own.

In this kids show Emily plays one of the boy’s mums, while Fleur makes a cameo as herself. 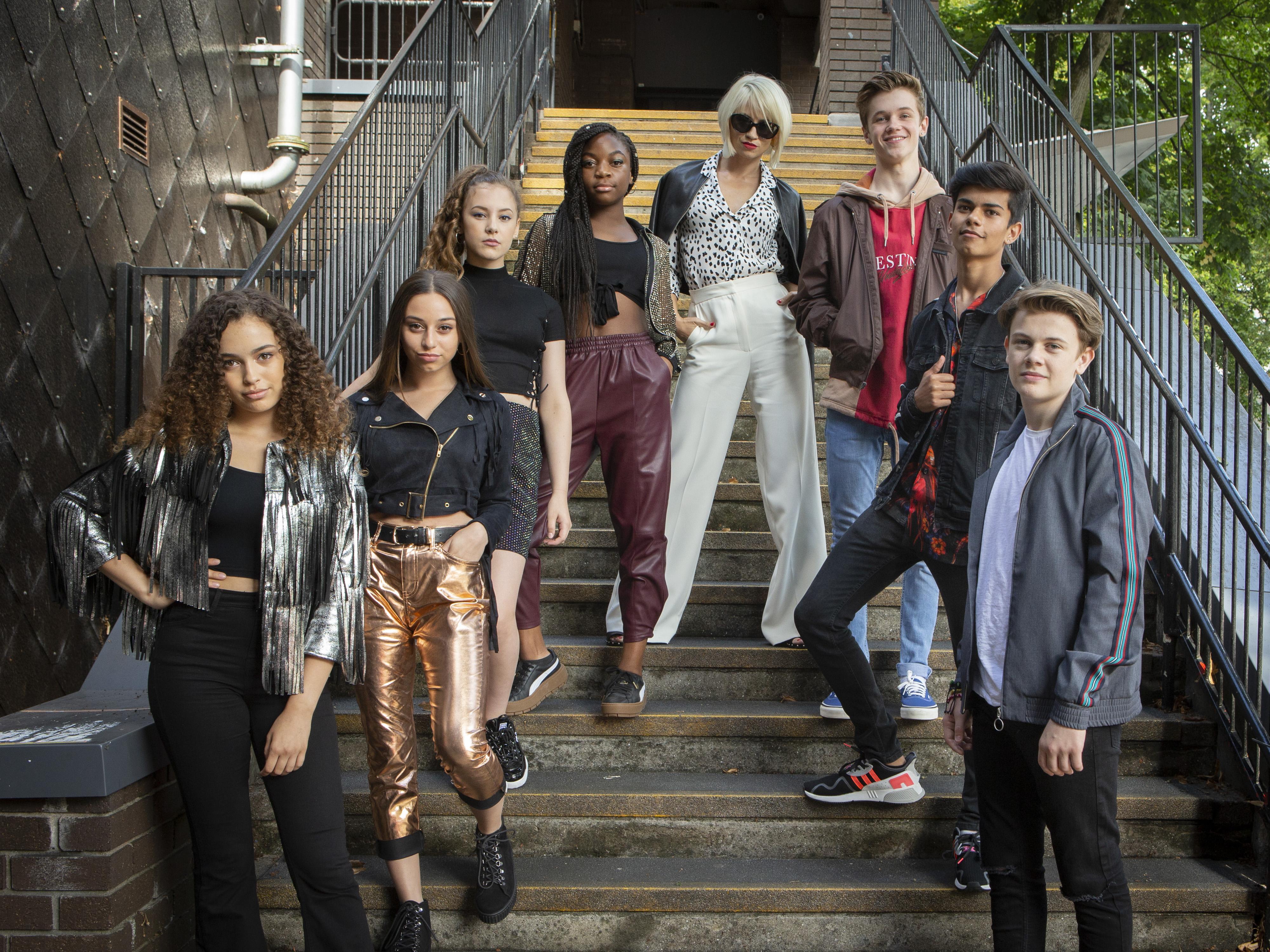 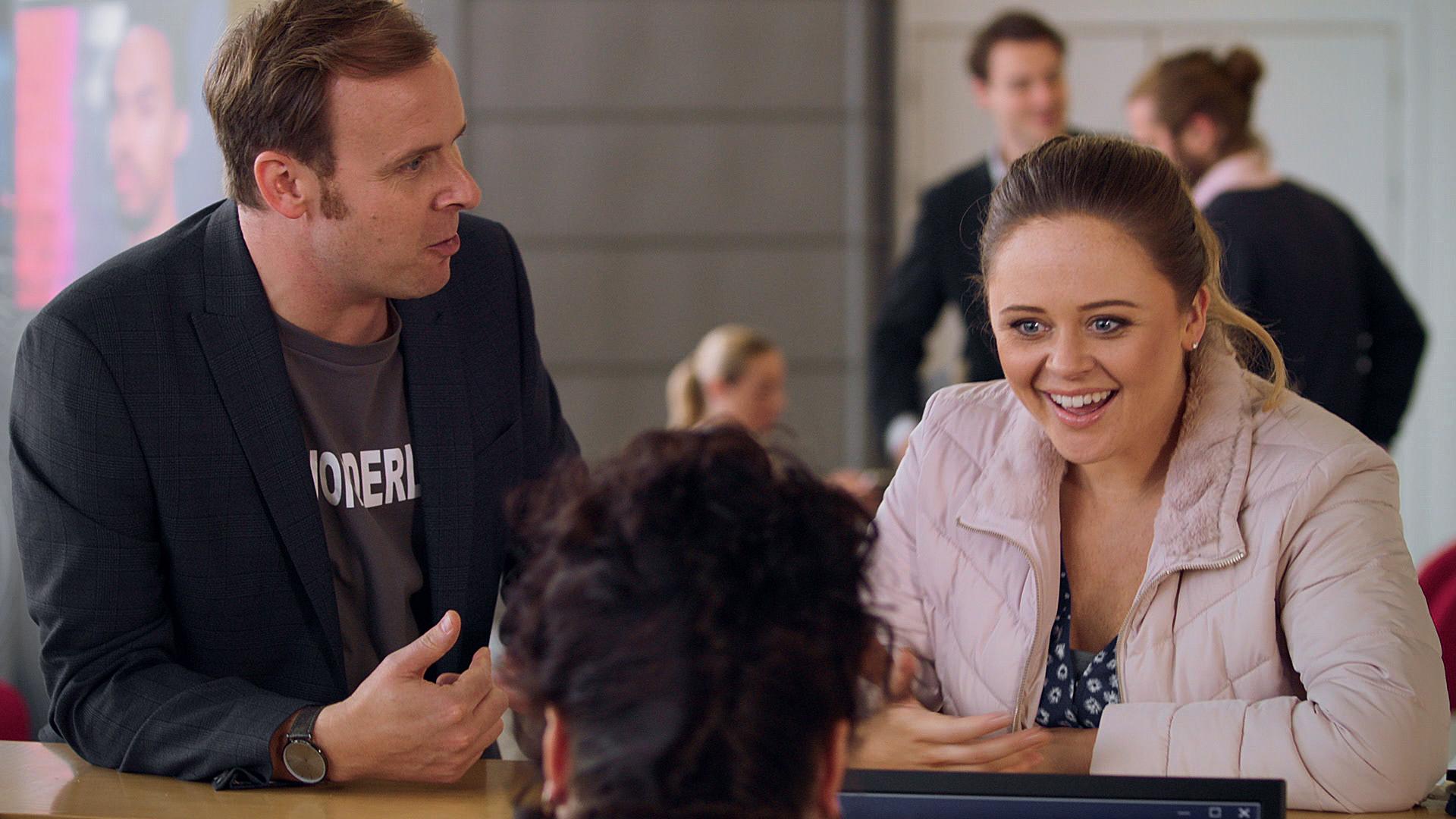 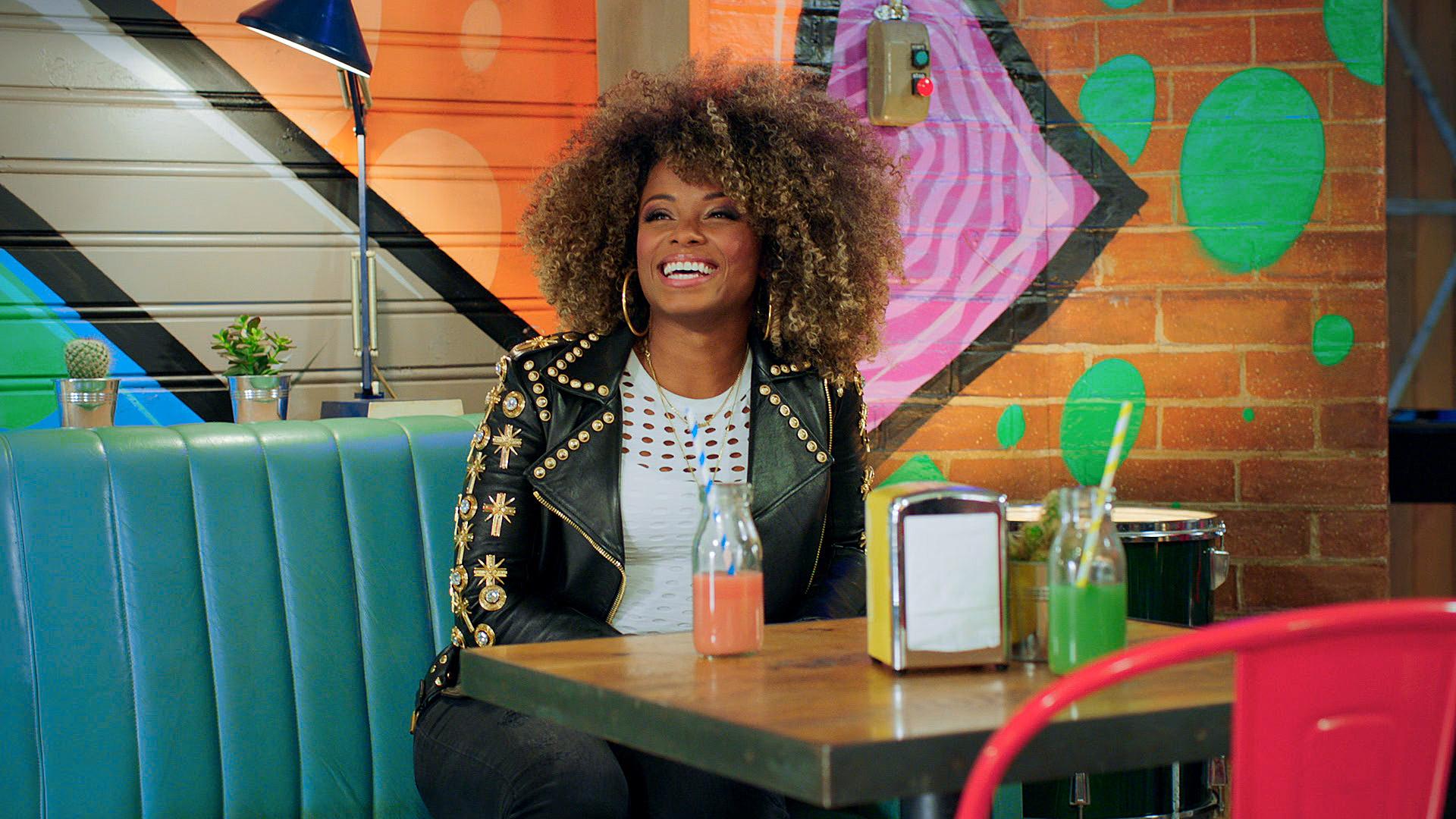 Former EastEnders star Michelle Gayle is also in the show as the record company boss Coleen and Being Human’s Colin Hoult as two of The Wonderland boys’ dad. Meanwhile, Fleur and Emily are riding high in the jungle.

Both are tipped by the bookies to go far on I'm a Celebrity.

The show comes to an end on Sunday with the new King or Queen of the jungle being crowned winner of the show.