The actress listed her favourite 'men' as Aladdin, Woody from Toy Story and Lumiere, the French candlestick from Beauty and the Beast. 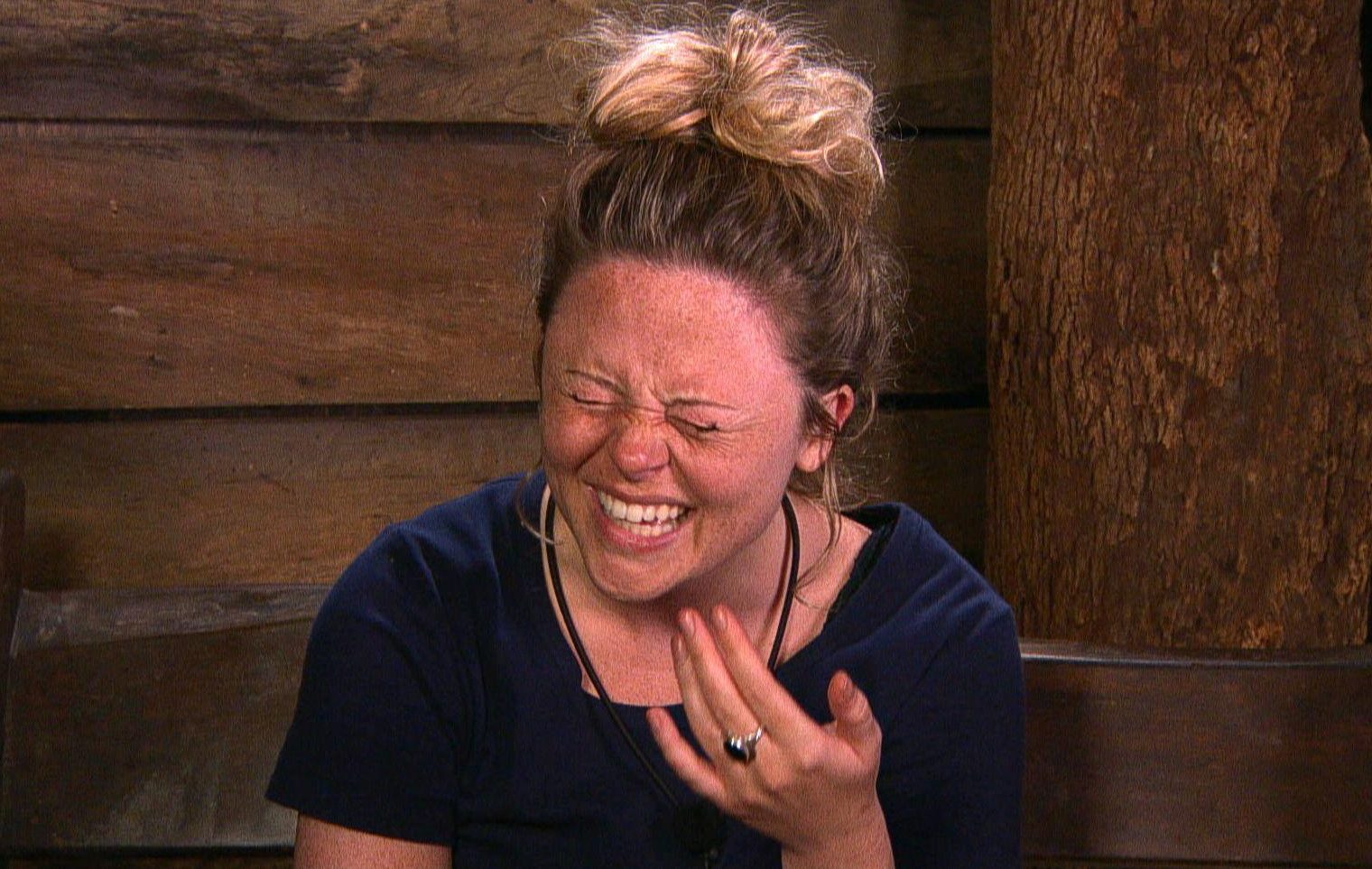 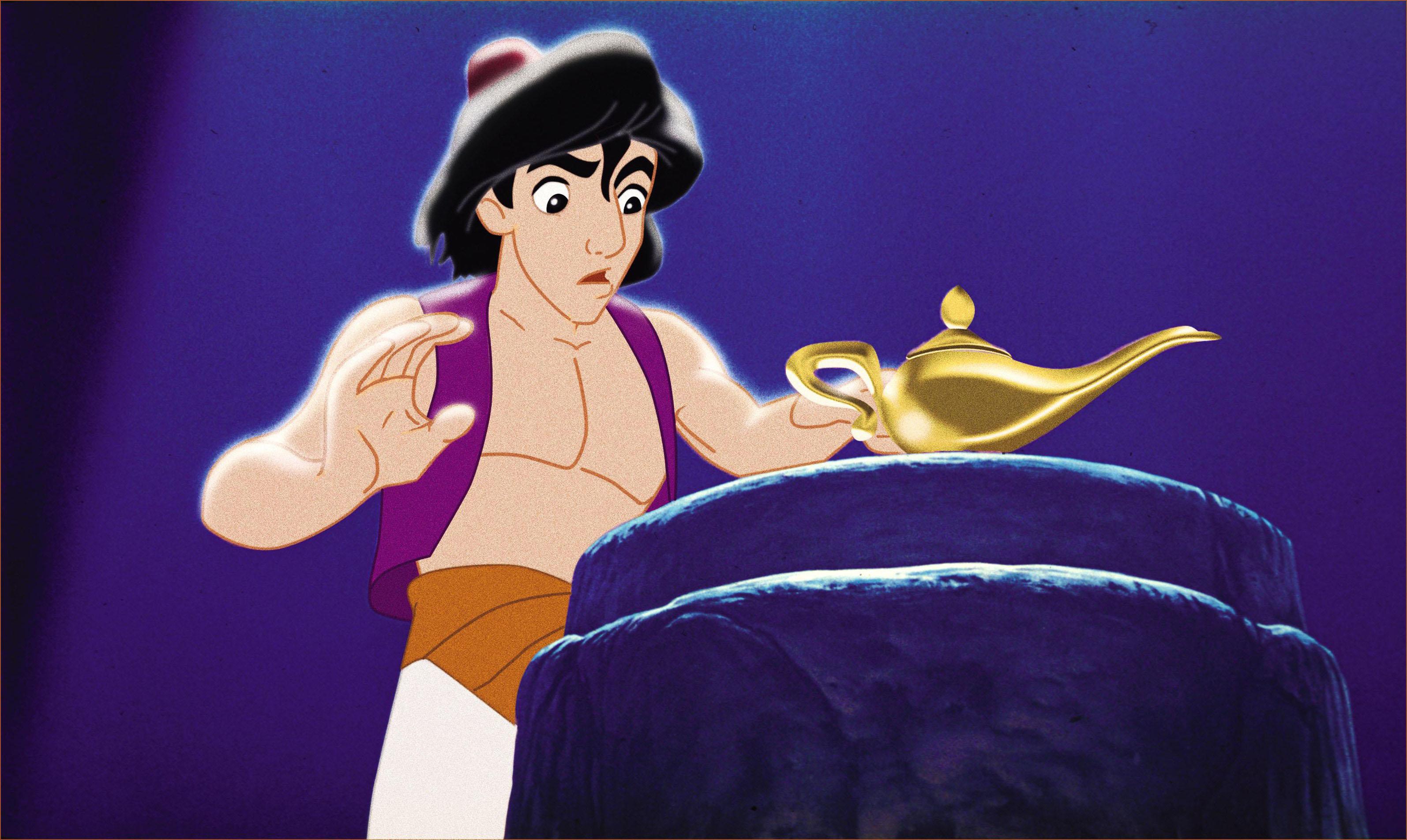 She also liked Sully the cat-faced hero from Avatar, explaining: "The main guy who is the wheelchair – his avatar is so fit."

The 28-year-old told Fleur East: "I fancy cartoons. Don’t even get me started on Aladdin.

"I loved him so much when I was little I didn’t know what to do."

But when Fleur said she had a crush on Buzz Lightyear, Emily reacted with disgust. 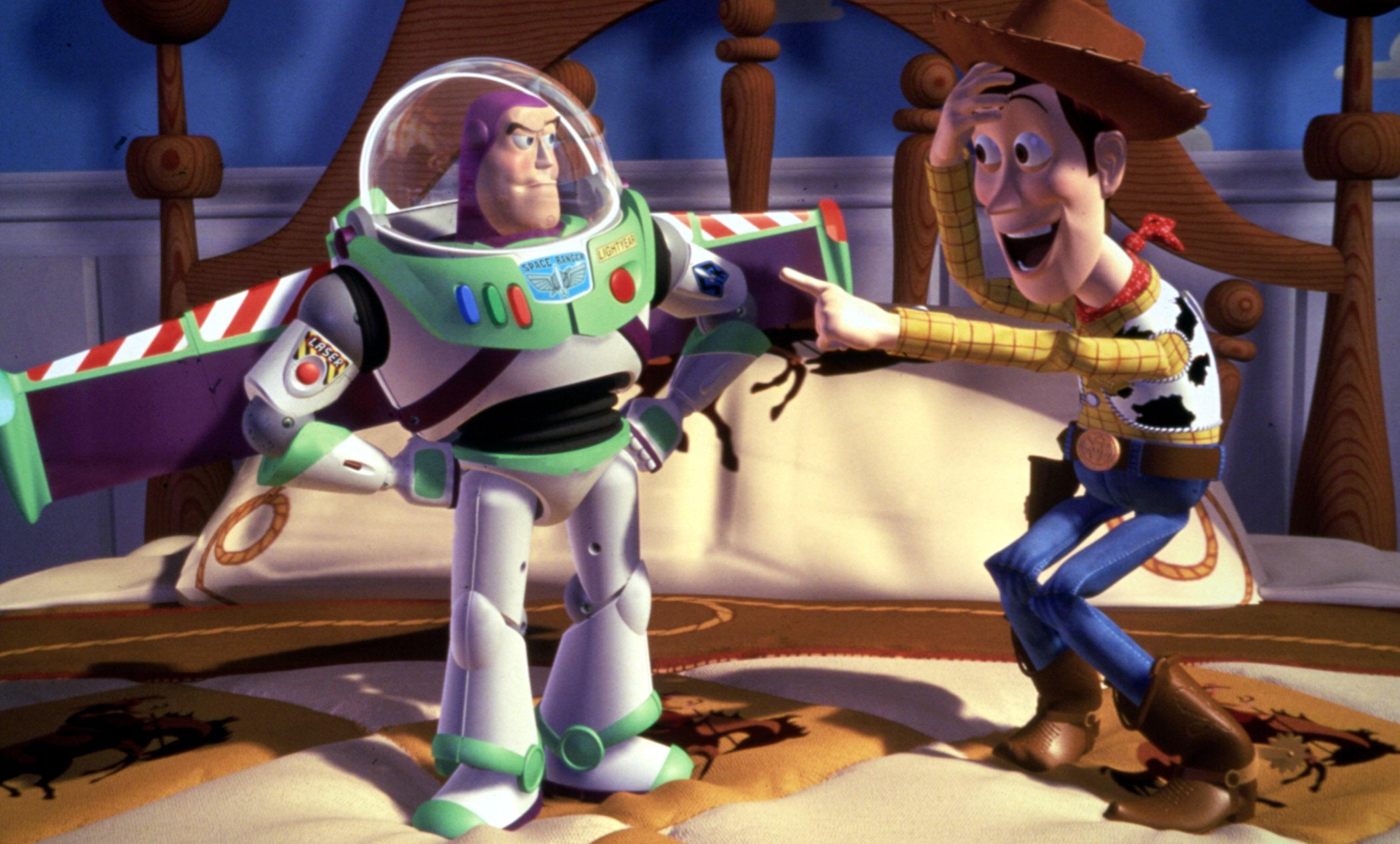 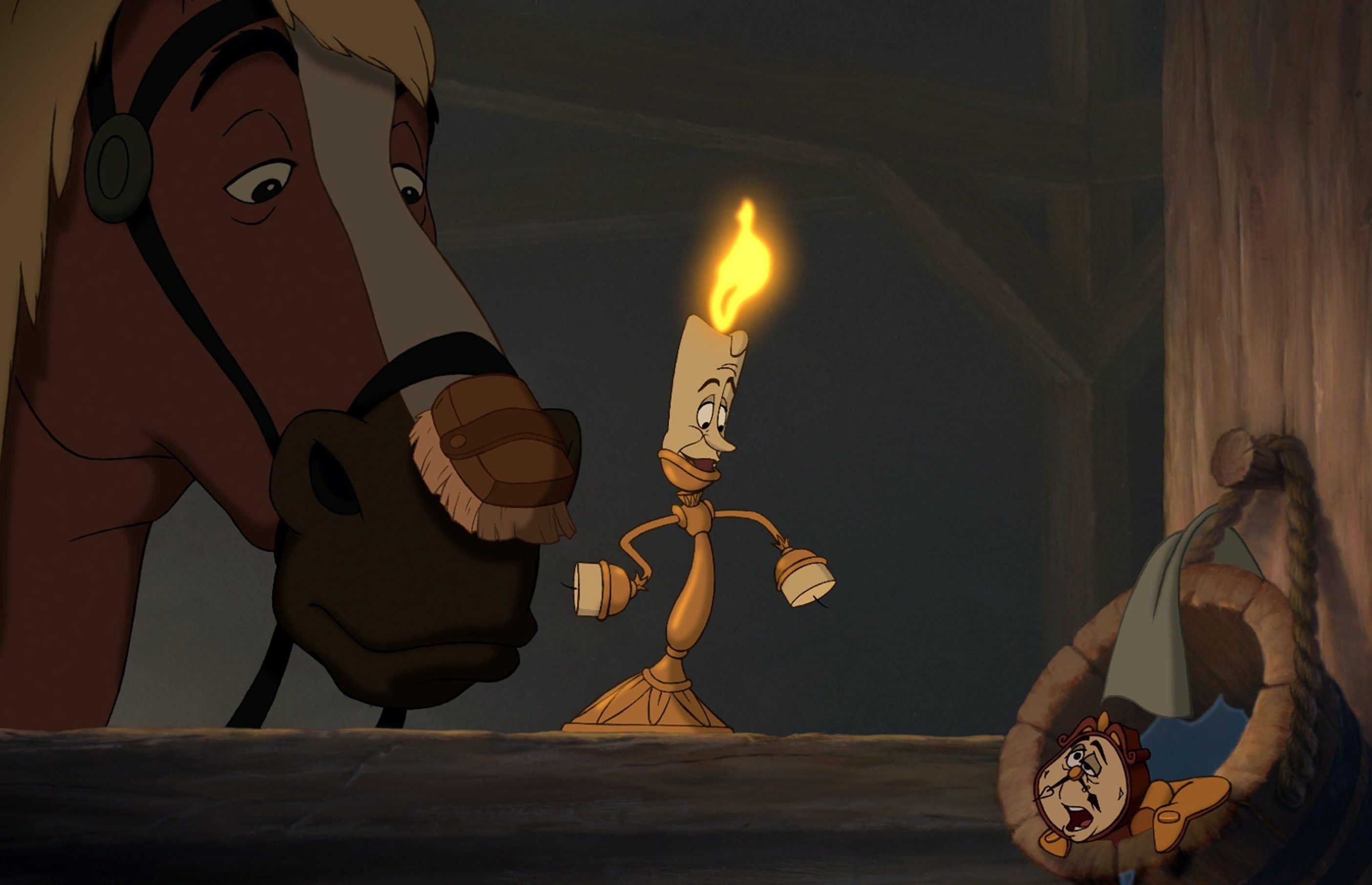 “No, Woody,” she hit back, but Fleur insisted: “Woody is the obvious one, Buzz is cool."

Emily replied: "He’s not fit though and Woody’s fit.”

Continuing the conversation in the Bush Telegraph, she added: "I fancy all the Disney princes obviously, I also fancy some objects and animals that are in Disney films.

"Like the French Candlestick from Beauty and the Beast and I used to be slightly jealous of the feather duster that he used to slightly get off with.” 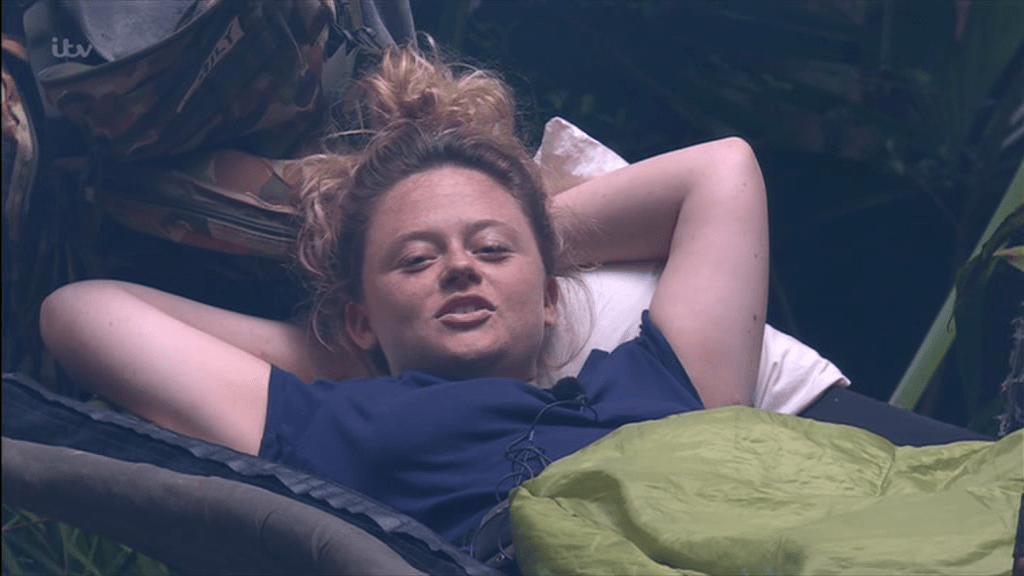 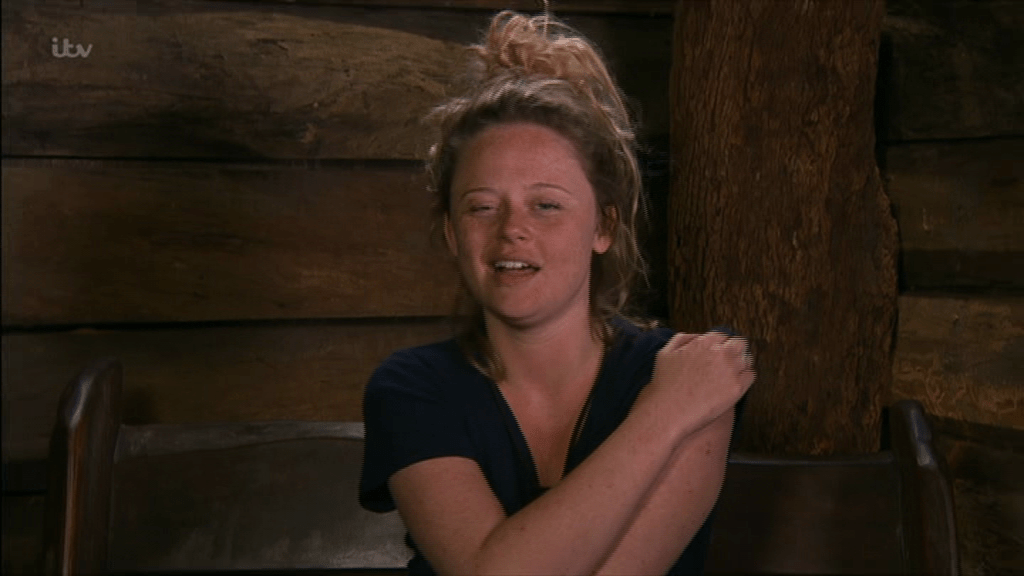 But Emily is not alone in her appreciation of Disney characters – with people falling over themselves to agree on Twitter.

Another wrote: "Lumiere is fanciable ngl."

A third said: "Emily fancying Lumiere from Beauty and the Beast is the best thing I’ve heard all day ?."

Another fan gushed: "Honestly @EmAtack is such a mood, she fancies all the Disney princes and thought Woody from toy story was fit as a kid. Bloody love the girl."