Glen Campbell, who died five years ago today, was a contemporary of Elvis Presley and befriended The King when he helped record the soundtrack for 1964’s Viva Las Vegas. He once said: “Elvis and I were brought up the same humble way – picking cotton and looking at the south end of a north-bound mule.” It’s hardly surprising then, that when The King turned down a Western movie role, the producers went with Campbell instead.

The film in question was John Wayne’s True Grit, for which Duke would go on to win an Oscar for his starring role as US Marshall Rooster Cogburn.

Elvis was the original choice for playing Texas Ranger LaBoeuf, However, by the late 1960s, The King was taking a break from movies to focus on rebooting his live music career following the success of his 1968 Comeback Special.

According to Elvis’ cousin Billy Smith, Wayne himself had asked the singer to co-star in a movie with him a number of times. 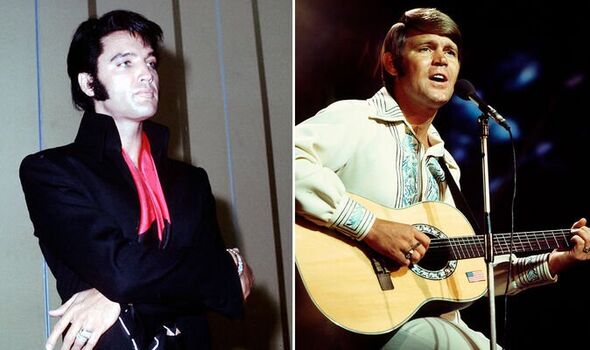 However, as usual, Elvis’ manager Colonel Tom Parker pushed too hard demanding that The King have top billing above Wayne.

Billy said on his son Danny’s YouTube channel Memphis Mafia Kid: “Of course, it was always carried through Colonel and at that time when he was asking, Elvis was such a big star. Colonel didn’t want him to play second co-star or second star…with anybody else, so that ruled that out.” 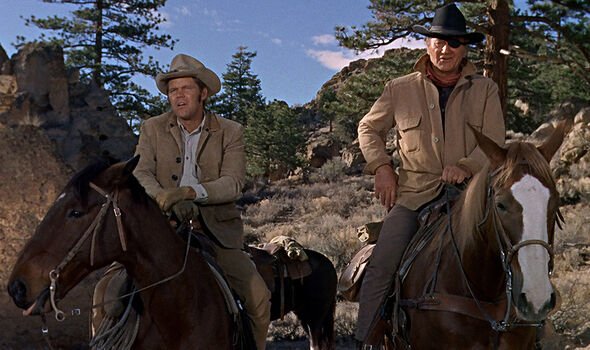 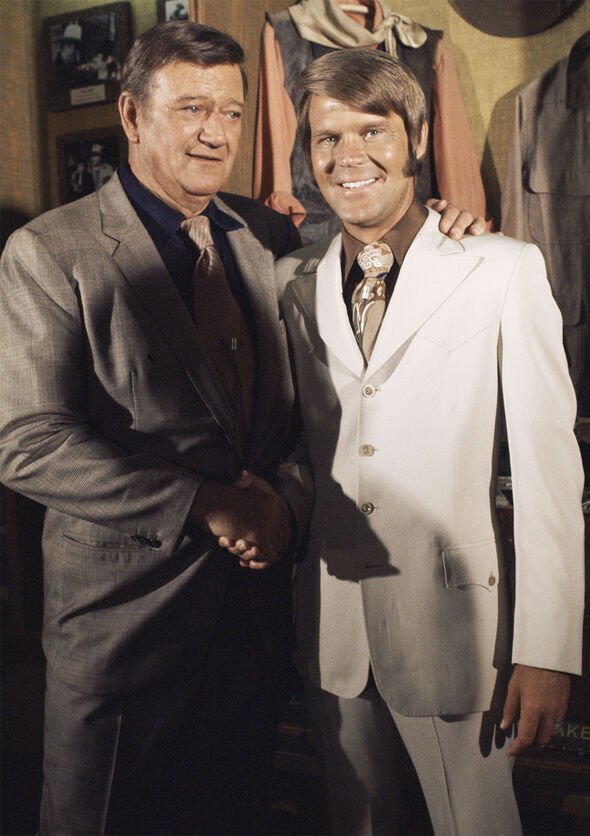 Since Wayne was already such a huge star, True Grit’s producers declined Elvis and went with Campbell.

He also sang True Grit’s title song, which presumably would have been Elvis’ had he taken the movie.

The track was composed by Elmer Bernstein and lyricist Don Black and received both Golden Globe and Oscars nominations for Best Song.