The home release of Elvis is just around the corner, and while fans of the King of Rock and Roll can’t wait to see Austin Butler as Elvis Presley again, he didn’t feel the love when he first started filming.

The actor has now opened up about the gruelling conditions of the music recording process for the movie. One shocking incident involving Baz Luhrmann and a number of music executives left him devastated.

This studio was where Elvis actually recorded hundreds of his own tracks in real life, so it was a momentous occasion for Austin to attend this studio and actually sing these songs for the movie.

He recently revealed: “Well, when I was on my first day in the recording studio, Baz wanted me to get as close to performing as possible. He had all the executives and everybody from RCA, who were back in the offices, he brought them into the recording studio.”

In order to get Austin ready for real fame, he demanded that they criticise him. 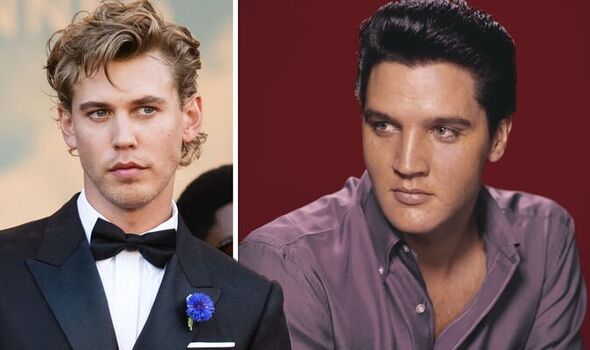 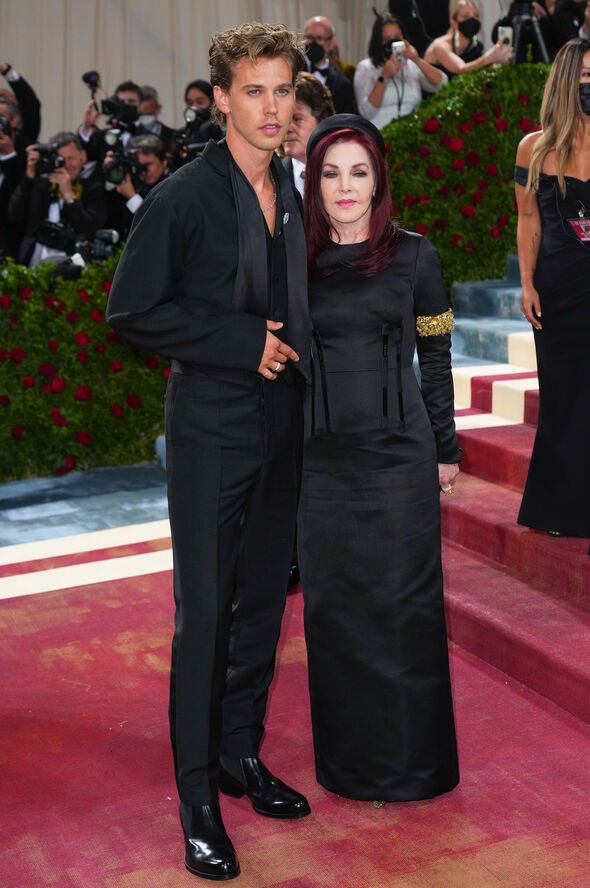 Austin said Baz told all the recording company executives: “I want you all to sit facing Austin.”

“And he told them to heckle me,” he recalled.

So Austin began singing his heart out to not only his director but to some high-profile music industry professionals as well.

He remembered: “So then they were making fun of me and stuff while I was singing.” The criticisms seemed to have quite the effect on the 30-year-old star. 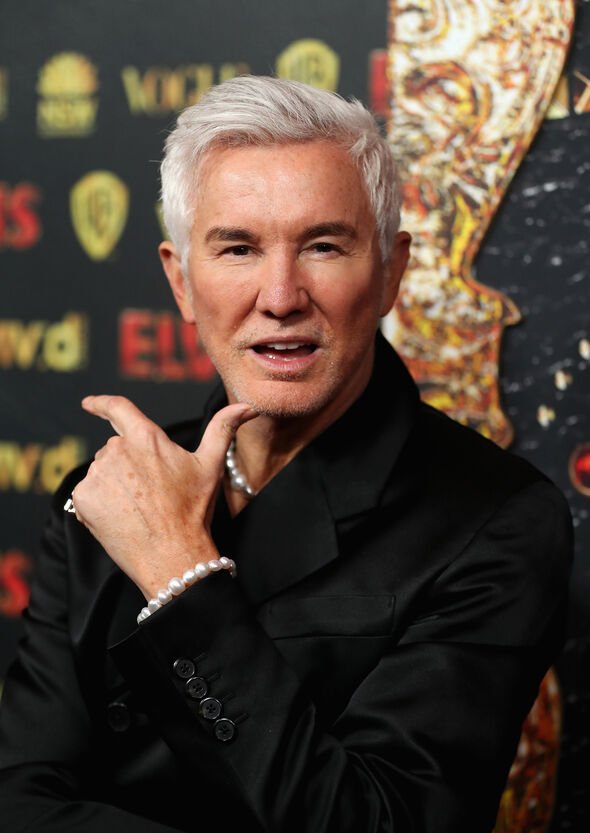 Priscilla Presley addresses how she and Elvis first met

“I went home in tears that night,” Austin confessed. “I really did.” (Via VMAN)

He noted that Baz used this technique to give him some insight into Elvis’ emotions for one particular scene.

Austin said: “When we were filming this moment when Elvis first goes on stage and he’s getting heckled by the audience, I knew what that felt like.”

Surprisingly, this was actually something Leonardo DiCaprio had warned him about before filming began.

Leonardo worked with Baz on both 1996’s Romeo + Juliet, and 2013’s The Great Gatsby – in both of which he played the protagonists.

Whatever Baz did to Austin during filming, it must have worked.

Austin received almost universal praise for his performance as Elvis, but most important of all, he received the blessing of Elvis’ family.

She said: “Austin Butler channeled and embodied my father’s heart and soul beautifully,” she explained. “In my humble opinion, his performance is unprecedented and FINALLY done accurately and respectfully. (If he doesn’t get an Oscar for this, I will eat my own foot, haha.)” (sic)

She added: “You can feel and witness Baz’s pure love, care, and respect for my father throughout this beautiful film, and it is finally something that myself and my children and their children can be proud of forever.”

Elvis is in cinemas now.