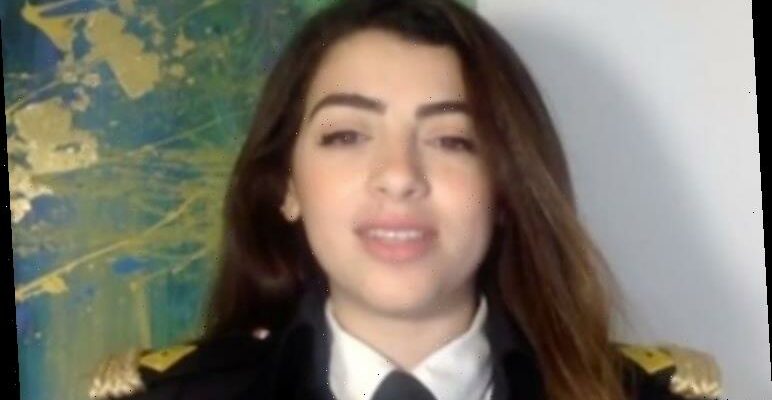 Marwa Elselehdar came under attack from an online fake news campaign claiming she was to blame for the week-long Suez Canal blockade in March. Egypt’s first female captain was falsely accused of being behind the container ship Ever Given wedging itself across the Canal despite being on duty thousands of miles away from Suez. Speaking about the smear campaign, Ms Elselehdar told This Morning: “They just said I was the captain of the ship

“I was far away from the ship and I don’t work with this company.

“I found it so weird to just talk about someone you don’t know anything about and change the reputation of this person.

Ms Elselehdar came under fire after a picture of a faked newspaper headline linked her to the Suez Canal blockade.

JUST IN: Dr Amir reveals how many days should pass after jab before blood clotting symptoms appear 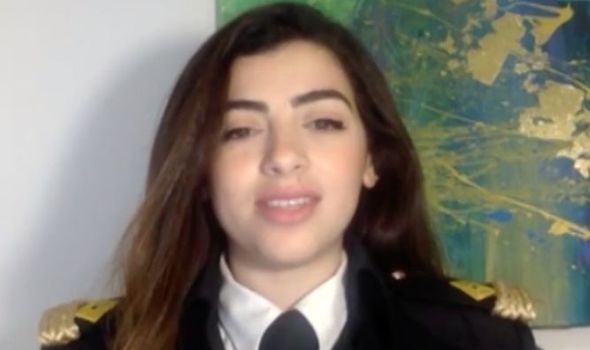 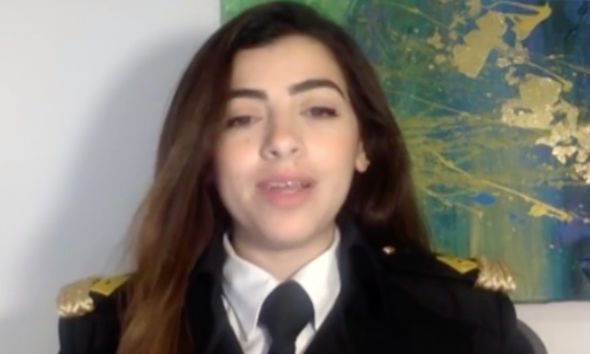 The original headline, taken from an article by Arab News profiling the Egyptian Captain’s for her career success, appeared to have been doctored to link Ms Elselehdar to the Ever Given accident.

After learning of the fake articles, Ms Elselehdar said: “This fake article was in English so it spread in other countries.

“I tried so hard to negate what was in the article because it was affecting my reputation and all the efforts I exerted to be where I am now.

Suez Canal: Ever Given on the move after being refloated 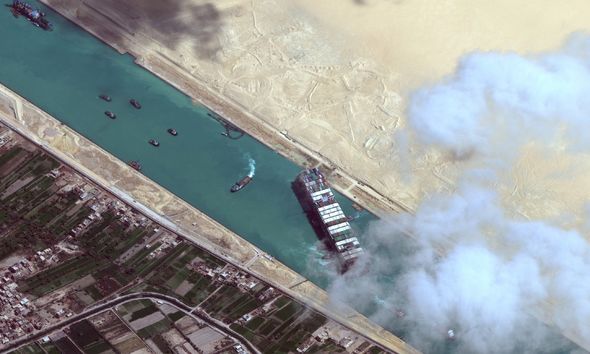 “The comments on the article were very negative and harsh but there were so many other supportive comments from ordinary people and people I work with.

“I decided to focus on all the support and love I’m getting, and my anger turned to gratefulness.

“Also, it is worth mentioning that I became even more famous than before.” 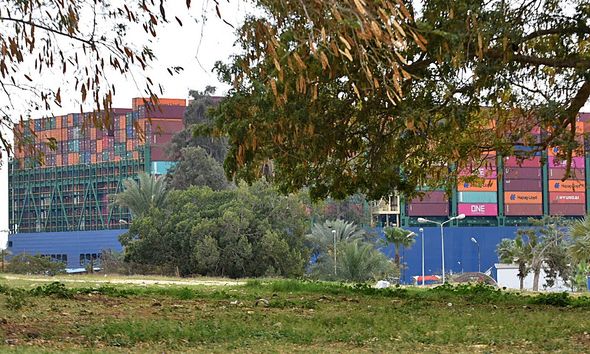 She added: “My message to females who want to be in the maritime field is fight for what you love and not let any negativity affect you.”

According to the latest data, women make up only two percent of the international seafaring community and still face incredible discrimination.

Officer Rawley, a former member of the Royal Air Force, claimed women suffered through the “systematic and intentional violation of a crew member’s rights to be safe at work”.