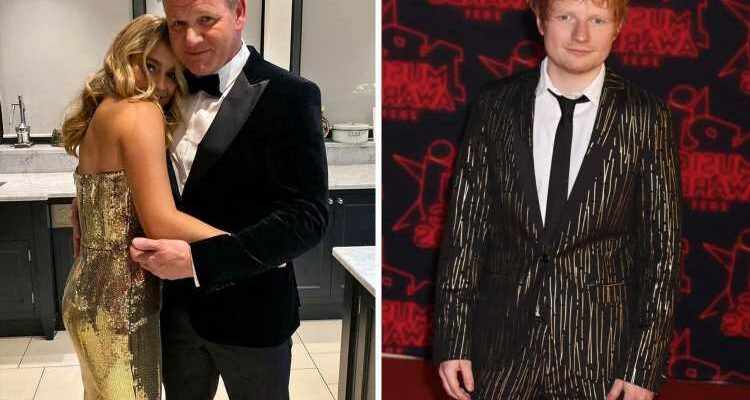 ED Sheeran has revealed he had cooking lessons from Gordon Ramsay, as payment for performing at his Strictly star daughter Tilly’s 18th birthday party.

The pop favourite performed a five-song set at the James Bond-themed party in November 2019 but has now admitted he only did it so that Gordon would come over and show him and his wife Cherry how to make a beef wellington and apple pie. 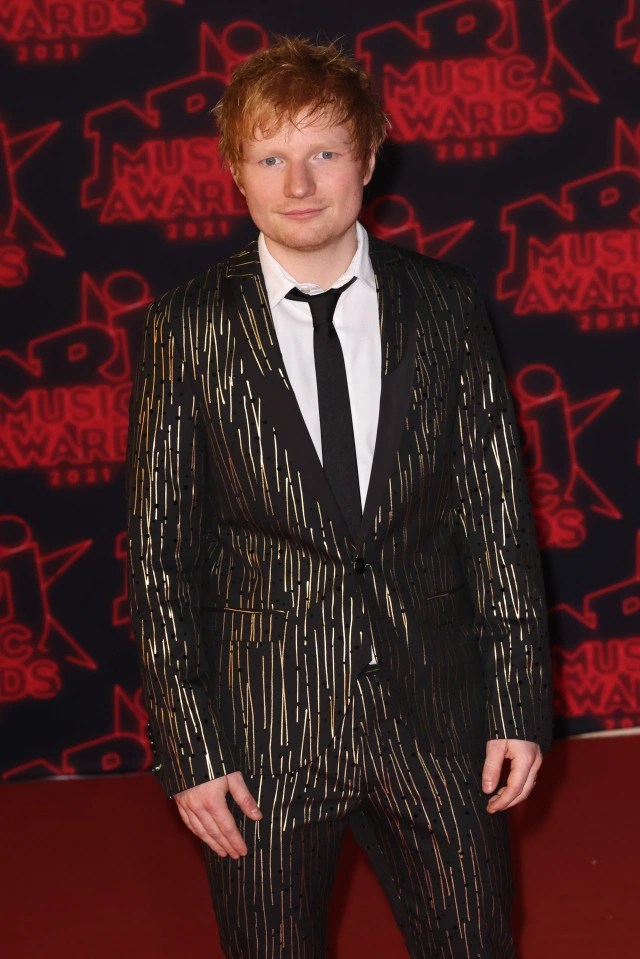 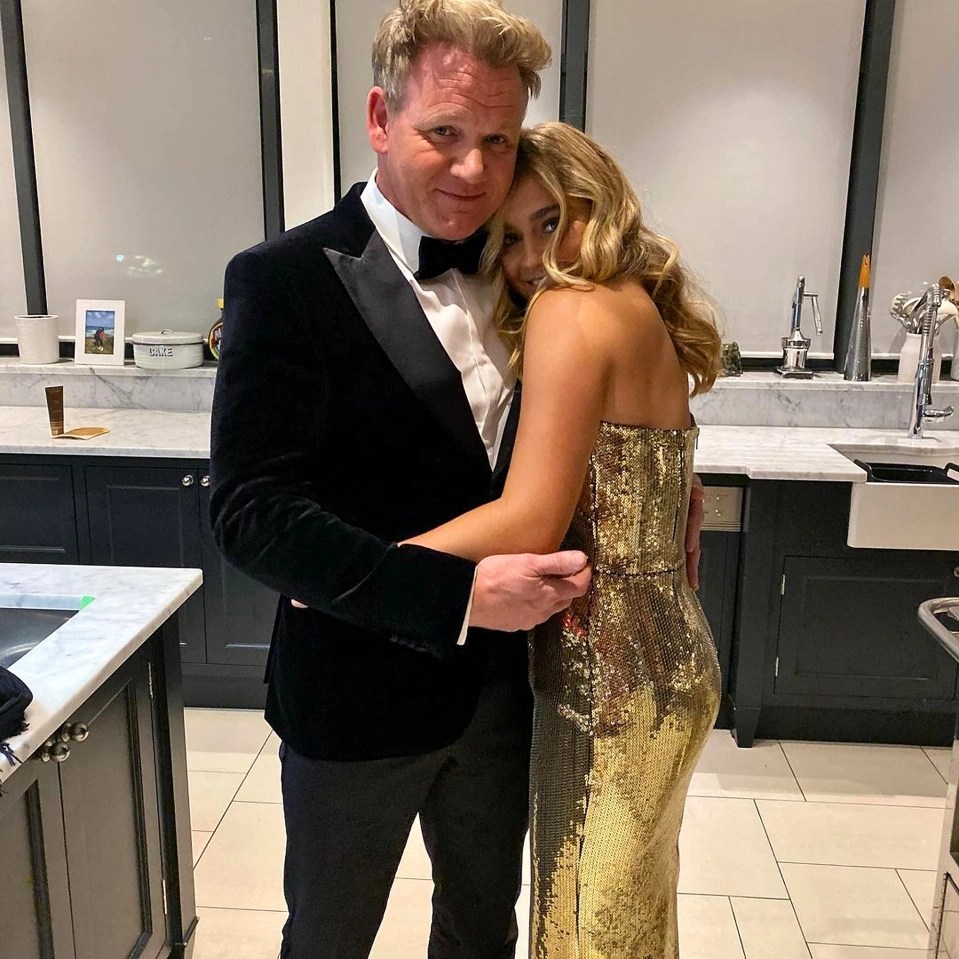 Ed said: “I don’t like people saying, ‘Hey here is a chunk of money, come and play two songs at this,’ whether it be a wedding or whatever.

“What happened was he emailed me and said, ‘What would the fee be?’

“And I said, ‘You know what? Why I don’t trade your skill for my skill.

“You come around and give me a cooking lesson and I’ll play your daughter’s 18th.’”

Speaking on the radio in the US, Ed – who will release his Elton John collaboration Merry Christmas tomorrow – said: “He came around and taught me and my wife how to cook beef wellington and apple tarte tatin.

“It was a posh apple pie and it was really nice.”