HE’S appeared as himself in ­Bridget Jones’s Baby, played a ­soldier in Game of Thrones and even popped up in Summer Bay to sing on my favourite soap, Home And Away.

But now Ed Sheeran is to take on his biggest acting role yet — although his iconic ginger locks are going to be well and truly covered up. 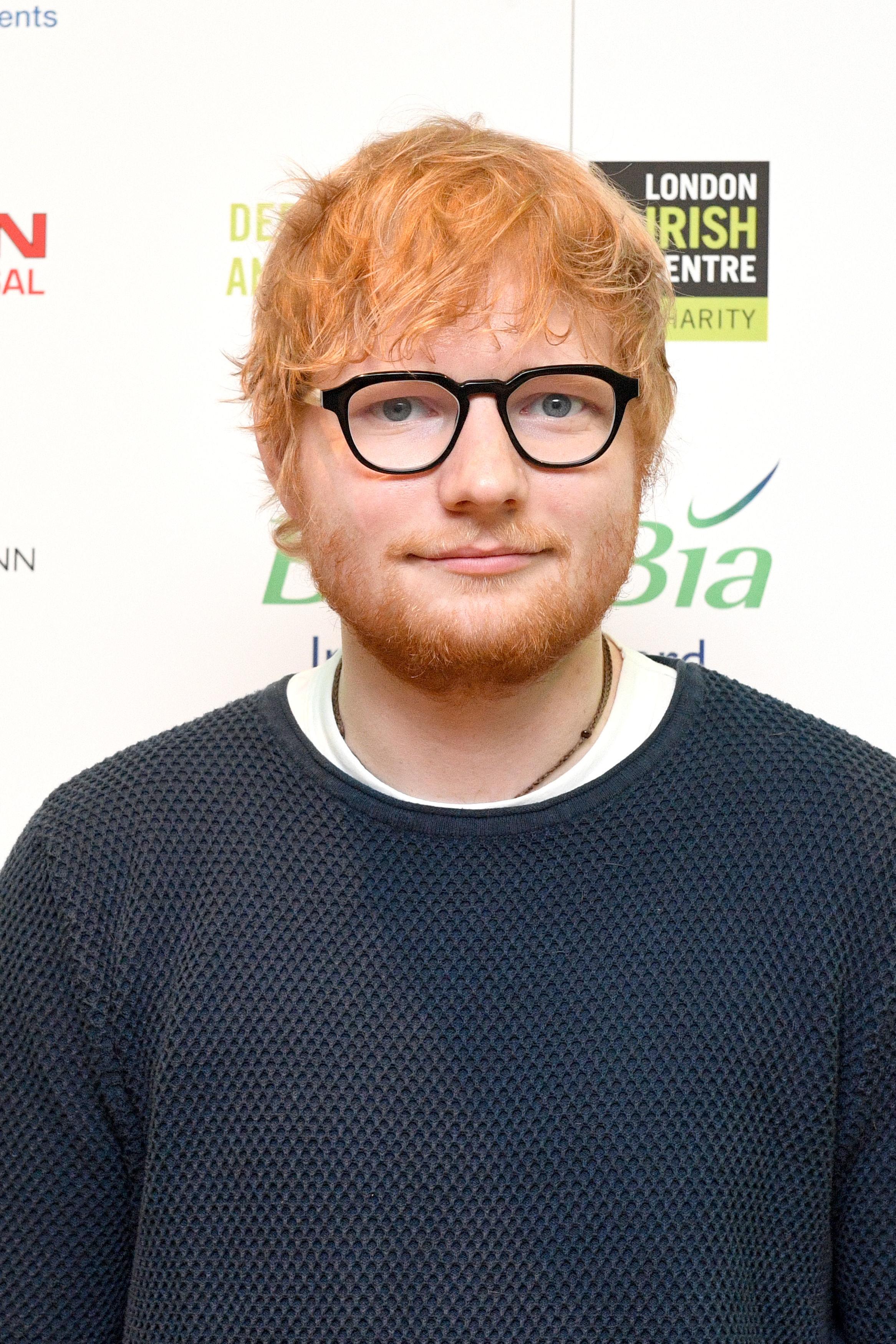 The music superstar is secretly ­filming as a stormtrooper in the new Star Wars movie, which stars Daisy Ridley, John Boyega, Mark Hamill and a newcomer in The Americans actress Keri Russell.

I can reveal the world’s most successful male singer has been seen suiting up for scenes to appear in Episode IX, which has been filming at Pinewood Studios since August.

The highly anticipated ninth and apparently final instalment of the main Star Wars film series is set to be released next December.

Ed, who at 5ft 7in could be the ­smallest person ever to play a stormtrooper, is certainly in good company, with a tiny selection of A-listers having been granted the privilege to don the iconic costumes in the recent films. 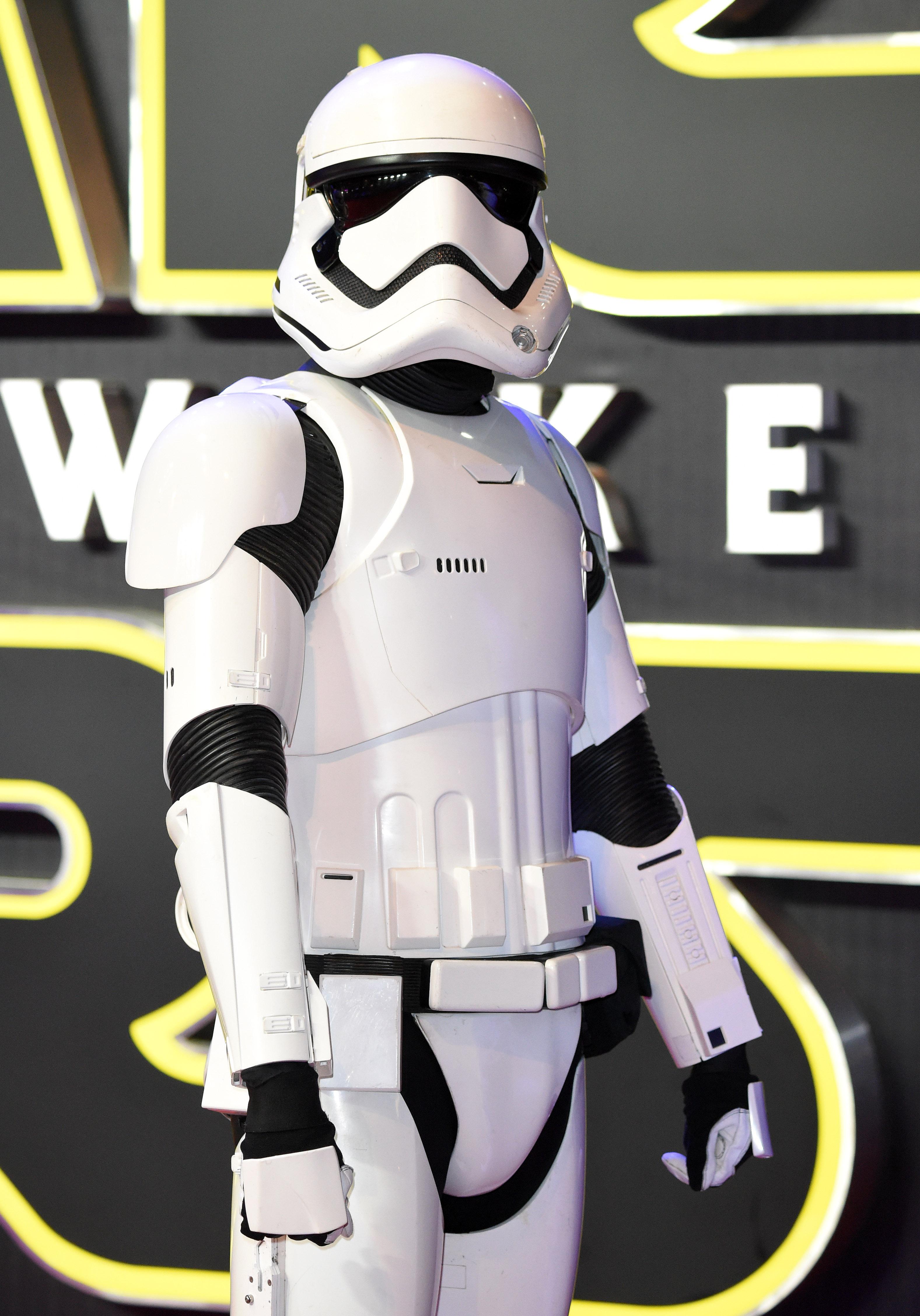 In 2015, Simon Pegg revealed Daniel Craig had played one of the soldiers for that year’s The Force Awakens.

Prince William and Harry did the same in 2017’s The Last Jedi, although John Boyega later said their scenes did not make the final cut.

Tom Hardy is believed to have kept his cameo though, with Gary Barlow playing a Resistance trooper in the Battle of Crait in the same movie.

Filming for this new movie has not been straightforward, with the release date pushed back six months after the original director, Jurassic World’s Colin Trevorrow, was replaced in the chair by J.J. Abrams. Last year Ed told me of his very ­serious plans to star in his own movie, which he is currently working on, so at the very least he should pick up some good tips.