Whitney Dean (played by Shona McGarty) is in grave danger as she was kidnapped by stalker Leo King’s (Tom Wells) mum Michaela Turnball (Fiona Allen.) in last night’s (Monday, April 27) episode. Michaela wants revenge for her son’s death, demanding Whitney confesses it wasn’t in self-defence and she murdered him. So will anyone come to rescue Whitney before it’s too late?

Sharon Mitchell (Letitia Dean) and Ian Beale (Adam Woodwyatt) have been friends for decades, having been in Eastenders from the very beginning.
They have had numerous storylines together and are two of the only original cast members left in the BBC One series.
Little does she know Ian is the one to blame for her son Denny Rickman’s (Bleu Landau) death in the boat crash after locking him up in a cupboard below deck when it started to sink.
But with Dotty Cotton (Molly Conlin) on his case, Sharon could soon find out the truth about what really happened to him. 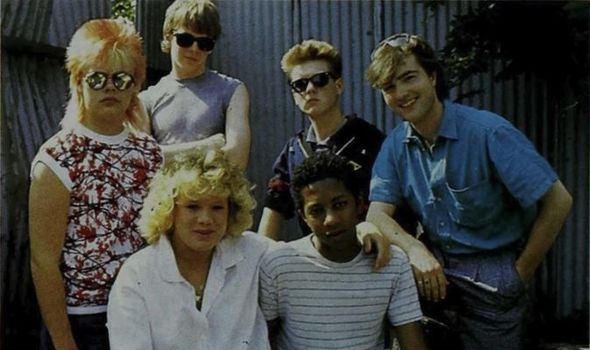 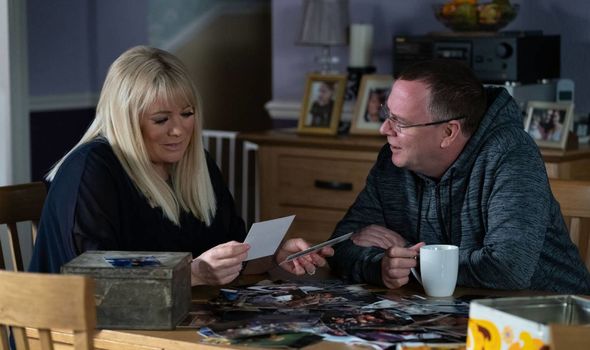 Was EastEnders song Something Outa Nothing released as a single?

In 1986, Sharon and Ian were members of a band called The Banned, along with neighbours and friends Kelvin Carpenter (Paul J Medford), Simon Wicks (Nick Berry), Eddie Hunter (Simon Henderson) and Harry Reynolds (Gareth Potter).
They entered a competition for young musicians and both Simon and Harry wanted to write the band’s song so vowed to outdo each other in the hope the rest of their bandmates would pick their tune.
The group collectively decided it was Simon’s song Every Loser Wins should be performed which Harry was not happy about.
But as Harry owned all the instruments and equipment, they were forced to pick his song “Something Outa Nothing” for the contest. 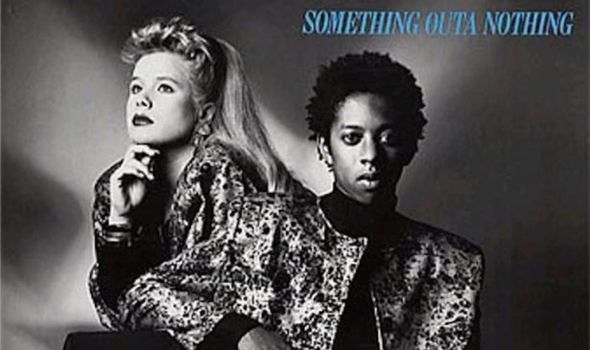 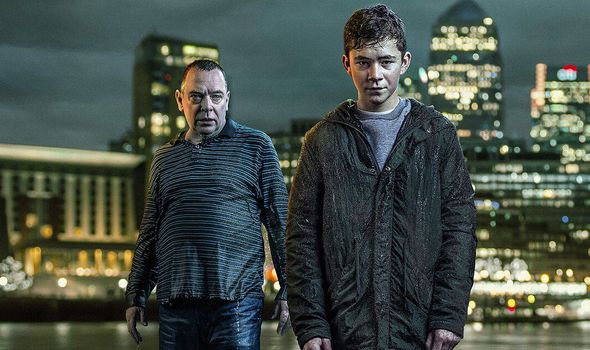 Despite eventually giving in to singing his song, Harry was unhappy and wanted to get his revenge.
So, in a bid to show them up, Harry sabotaged the performance by switching the cartridge in the synthesizer.
This led to the group being booed off the stage and The Banned not winning the competition.
They were all furious though following the failed performance when Harry confessed to what he had done just out of spite.
This leads to the band breaking up but they did have some success out of the show.

Something Outa Nothing was released as a single in the same year of 1986.
However, this time the song wasn’t recorded by The Banned but band members and actors Letitia Dean and Paul Medford.
When the song came out, it did better than expected as it reached number 12 in the UK Singles Chart.
Something Outa Nothing was written by musicians Stewart James, Bradley James and Simon May who wrote the Eastenders theme tune.

Fans were briefly taken back to the 80s in an episode, which aired on August 24, 2010.
In the episode, Ian finds a cassette tape which has The Banned’s song on it and plays it for his family.
Every now and again when Ian and Sharon are together reminiscing, they talk about the song and their teenage years with all their friends.
Eastenders continues tonight, Tuesday, April 28, at 7.30pm on BBC One.