BBC EastEnders actress Tilly Keeper (Louise Mitchell) will have a starring role in the upcoming series of Netflix thriller, You.

Tilly, 25, posted the new trailer for series four, which dropped this week, on her Instagram together with the caption: "Hello, @younetflix… YOU Season 4 Part 1 premieres February 10, Part 2 premieres March 10 #TUDUM."

The ex Albert Square resident who played Phil Mitchell's daughter is putting the Vic far behind her and will play Lady Phoebe, an aristocratic socialite, in the new series of the twisted drama starring Penn Badgley.

Tilly joined EastEnders back in 2016 and will feature in the fourth season of the immensely addictive psychological thriller, which is has been filmed in the UK this time as opposed to its usual location in the States – a world away from Albert Square.

And a fourth wrote: "OMG!!! This is amazing. Well done, darling."

Along with Tilly, former Corrie star Dario Coates, 29 – known for playing Kym Marsh's on-screen son Alex on the Cobbles – is also set to join the line up, as is Eve Austin, who previously portrayed Tabitha Taylor-Rudd in Emmerdale.

Gossip Girl icon Penn Badgley, who has played the series' murderous protagonist Joe Goldberg since its initial release almost four years ago, will continue into the forthcoming instalment along with the brand new line-up of Brits.

Earlier this year a TV insider revealed: "This will come as a huge surprise to the millions of fans of the show around the world, who got used to the first three seasons being based in various locations in the US.

They said: "The last thing they would have expected was for the next outing to move lock, stock and barrel across the Atlantic and feature a largely British cast."

Downton Abbey's Ed Speleers – who played Jimmy Dent in the much-loved period drama – is another Brit addition to the already impressive cast.

The twisted romantic-thriller is based on Caroline Kepnes' best-selling novels, and sees character Joe, a troubled serial killer, looking to find 'the one' at all costs. 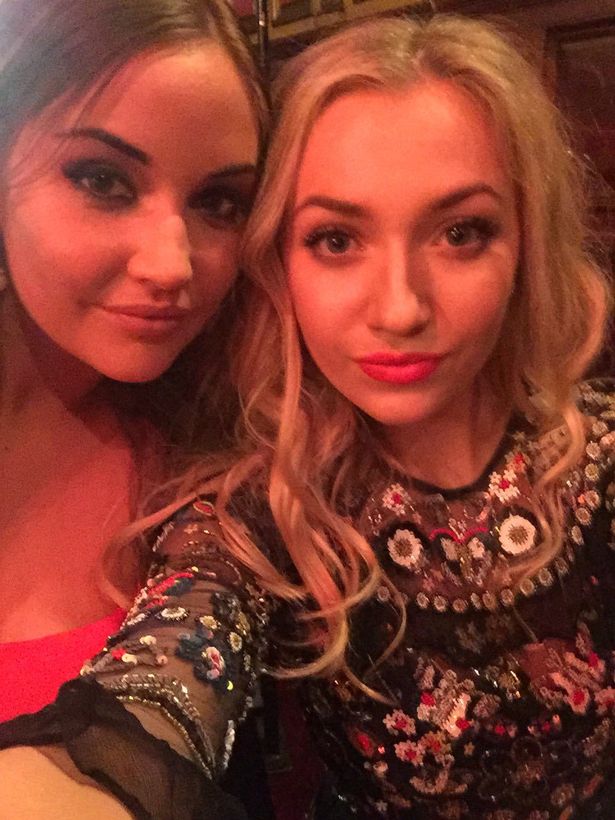 The streaming giant have announced that the new series of You will be released in two parts in 2023; the first on 10 February and the second on 10 March.

Tilly's quote: "Hello, you" is the first line of the spooky new trailer which shows Joe ditching the sinister black clothes and donning a smart suit in his new persona. It also shares a glimpse of Lady Phoebe as Joe says he has "friends in high places."

At the end of series three, Joe had jetted off to Paris in order to find Marienne (Tati Gabrielle) and her daughter Juliette, with many viewers presuming the next series would be based in the French capital.

However, the new trailer shows that Joe has actually relocated to London, having left the States behind. He's also got a new pseudonym, Professor Jonathan Moore.

Series 1-3 of You is available to stream on Netflix.