The actor, 54, has revealed how he likes to splash his cash on the film's memorabilia and has a hoard of it at home. 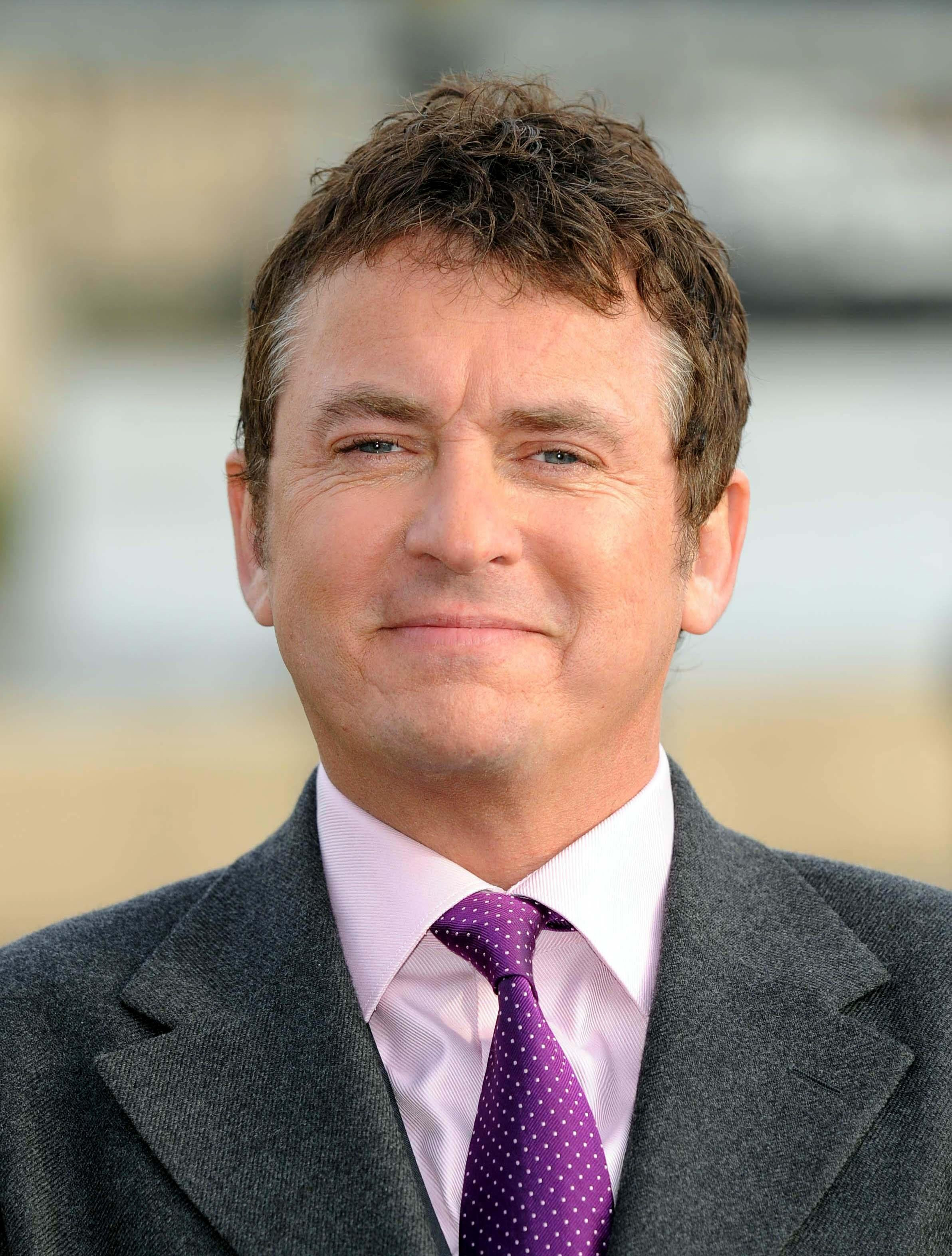 The first movie famously starred the late Charlton Heston in the lead  role.

And it seems like Shane can't get enough of the film franchise and has an entire room stuffed with his collection.

Speaking to Weekend magazine, he said: "I'm such a big fan of Planet of The Apes that I have a room full of memorability – I've even got the chariot that Charlton Heston used in the original 1968 film in my back garden. 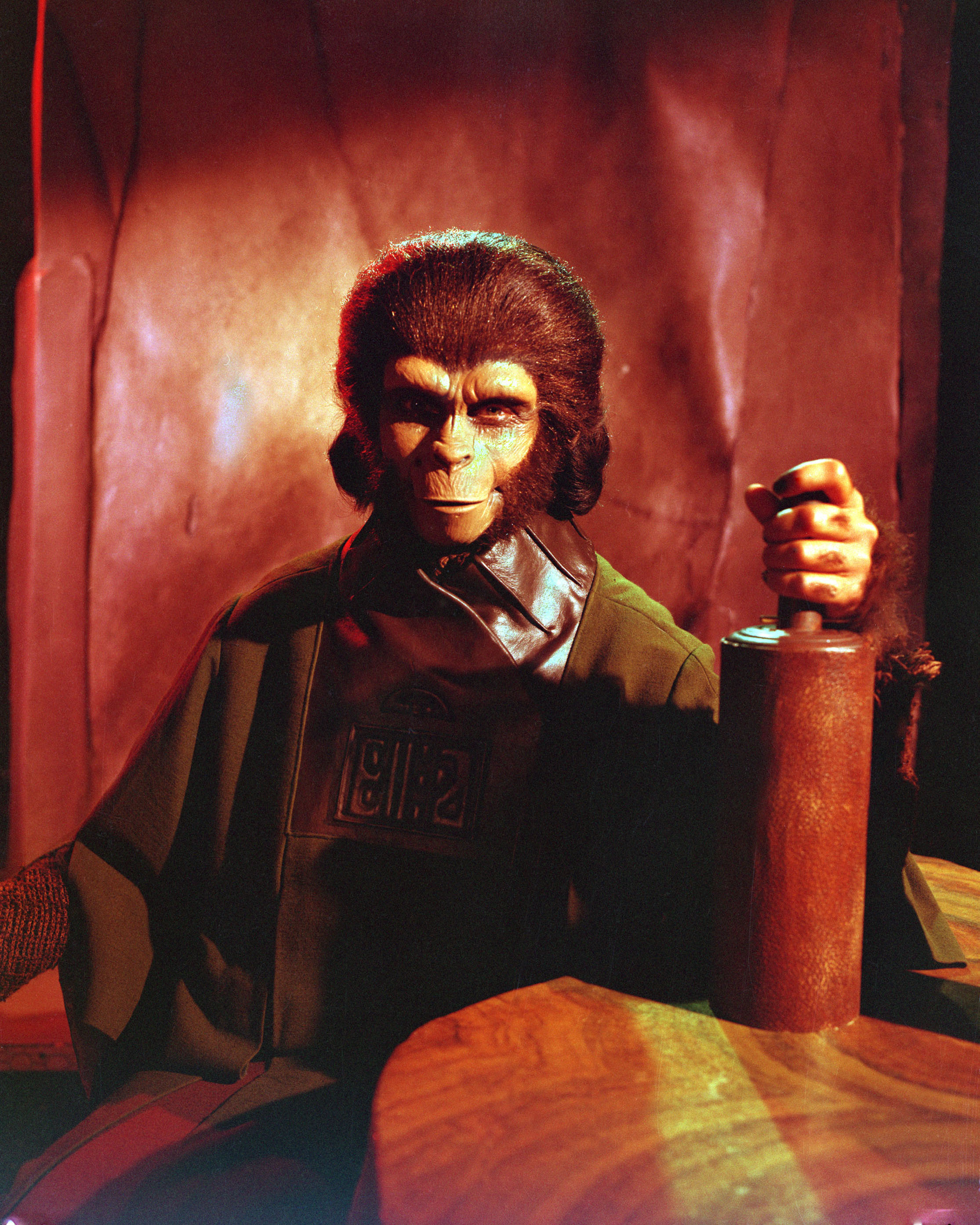 "I watched the TV series as a kid but I couldn't afford the spin-off toys and my mum Lily would say to me, 'When you grow up you can buy as many bloody toys as you want!' So I have."

But when asked how his wife Christie Goddard felt about his collection he said: "Oddly, my wife doesn't share my passion."

Shane's homelife now is a far cry to his life as a teenager, which once saw him briefly end up homeless.

Last month he opened up about  how the experience when he was aged just 16 has had a "lasting effect" on his life as he revealed that he "didn't choose to be homeless". 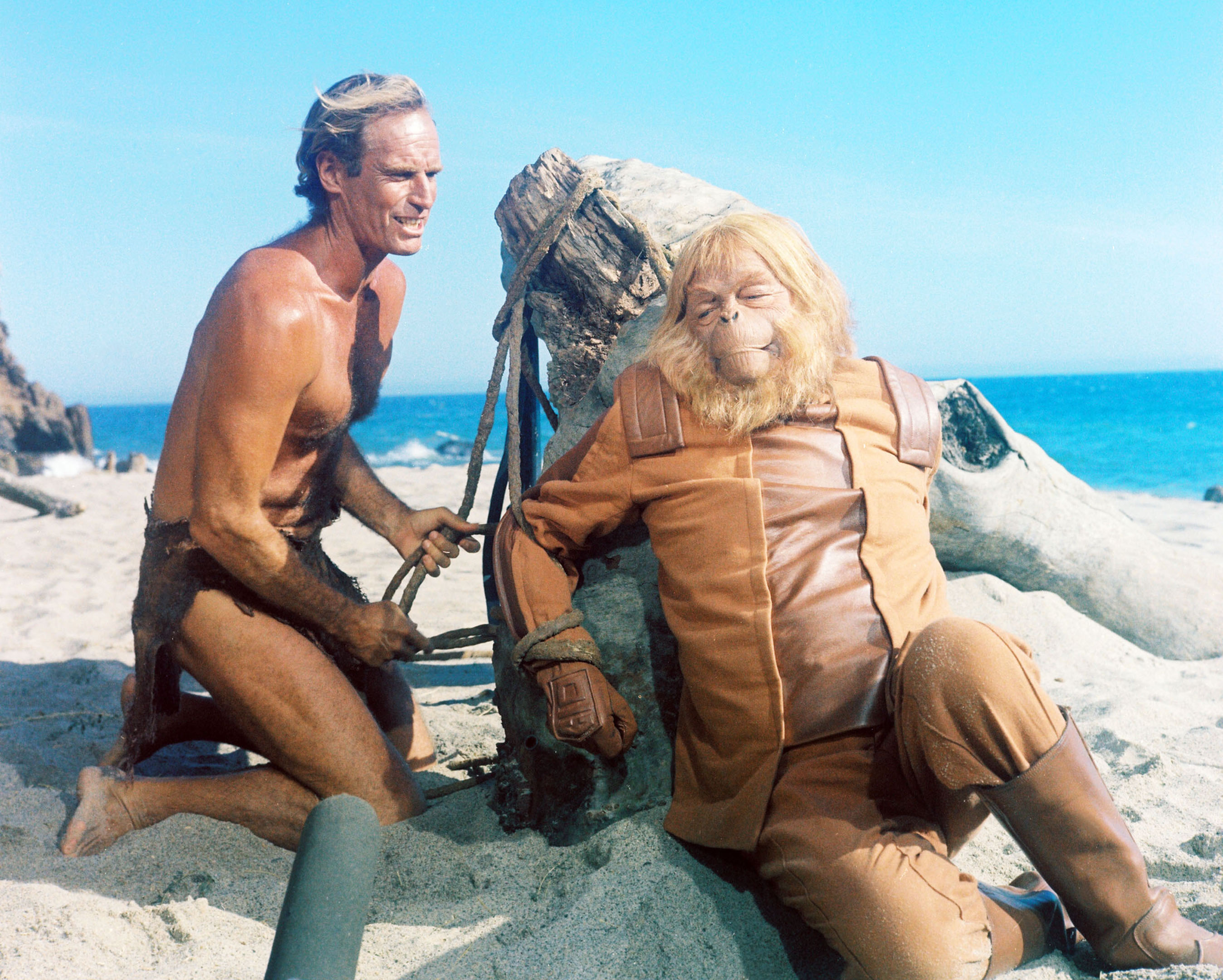 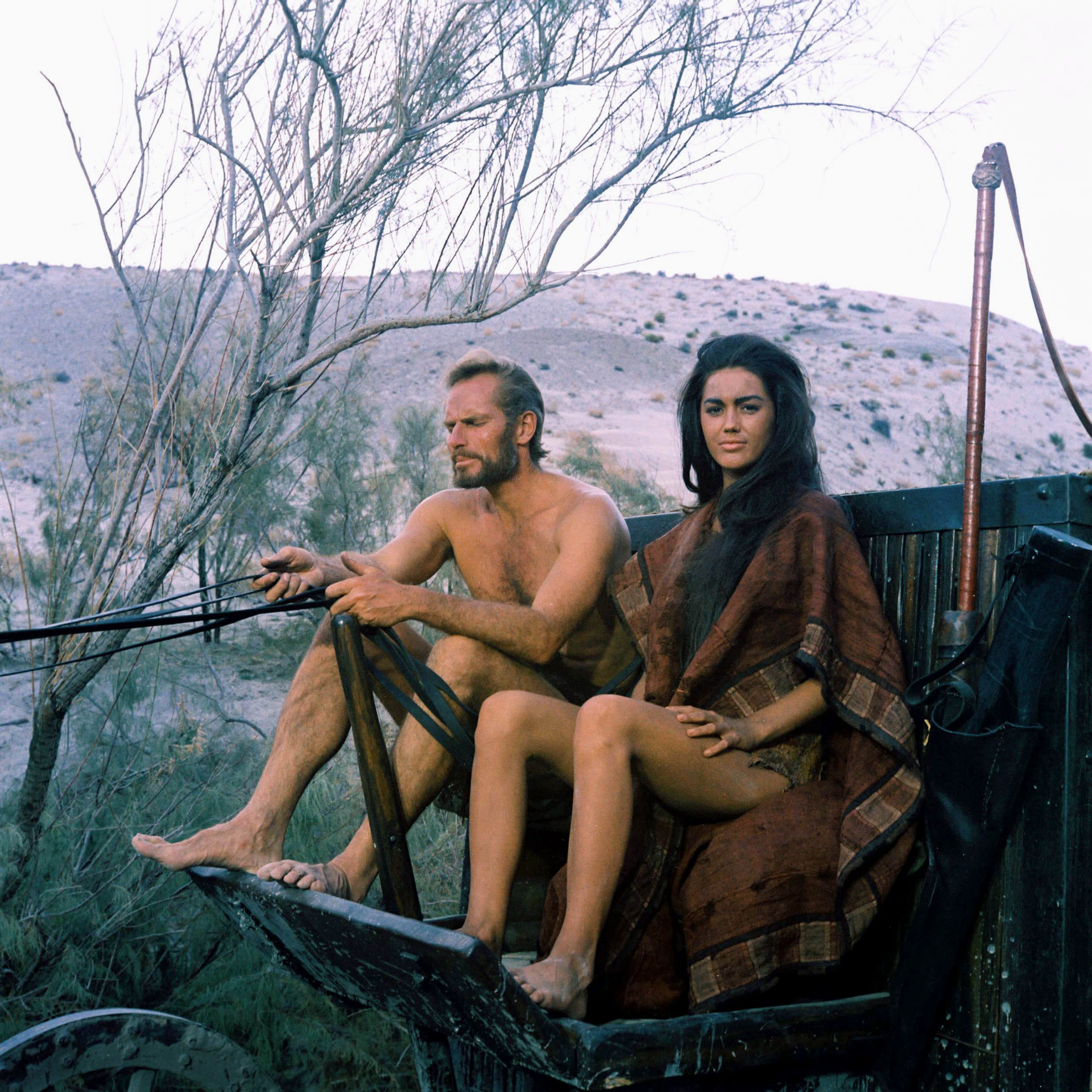 Speaking to The Mirror, Shane explained that in September 1980 he went to Plymouth looking for work, and when a DJ job he'd secured was pushed back he could no longer afford to stay in the B&B he'd booked.

He ended up staying with a local couple in a home that had no electricity or hot water, but after two nights the police raided the squat and kicked everybody out.

The actor continued: "I found myself walking the streets of Plymouth alone and virtually penniless.

"I’d grabbed a sleeping bag from the squat and headed to the railway station, as it always seemed busy and bright."

Shane insists that his first night "wasn't as bad" as he thought it would be – and then revealed that he turned to "begging"  to survive, making up "some sob story" to be given enough cash to buy food.

He explained: "I slept rough for no more than 10 days before the grim reality kicked in and sent me home with my dirty, unwashed tail firmly between my legs."

Shane admitted that he was "lucky" to have the option to return home, adding that he knows he didn't have the same homeless experience as others who'd been abandoned by family, or suffered from mental health issues or addiction.

However, he confessed that sleeping rough made him feel "invisible", as he urged others to be more considerate to the homeless.