EastEnders star Milly Zero has confirmed that there are more secrets to be discovered about her character Dotty Cotton; speculating that it might not be so clear cut over whether Rocky (Brian Conley) is her real dad or not.

Dotty had been working with Tom Cotton to con Sonia Fowler (Natalie Cassidy) out of her cash, but she had no idea that the man himself could be her real dad.

It all came out over the turkey and stuffing over Christmas dinner and relationships were fractured as Dotty and Sonia reeled from their discoveries.

But has it all really been tied up?

‘Is Rocky her dad?’ Milly teased to Metro.co.uk when we caught her on the red carpet of the British Soap Awards.

‘There’s quite a lot to come out in the next few months.’

And it isn’t the only relationship that her alter ego has to navigate – it’s no secret that Vinny Panesar (Shiv Jalota) carries a torch for her.

‘I guess it’s that we don’t know about Dotty and Vinny – like, are Dotty’s feelings for Vinny mutual?’

Not giving much away on that front, but it’s clear there will be developments. 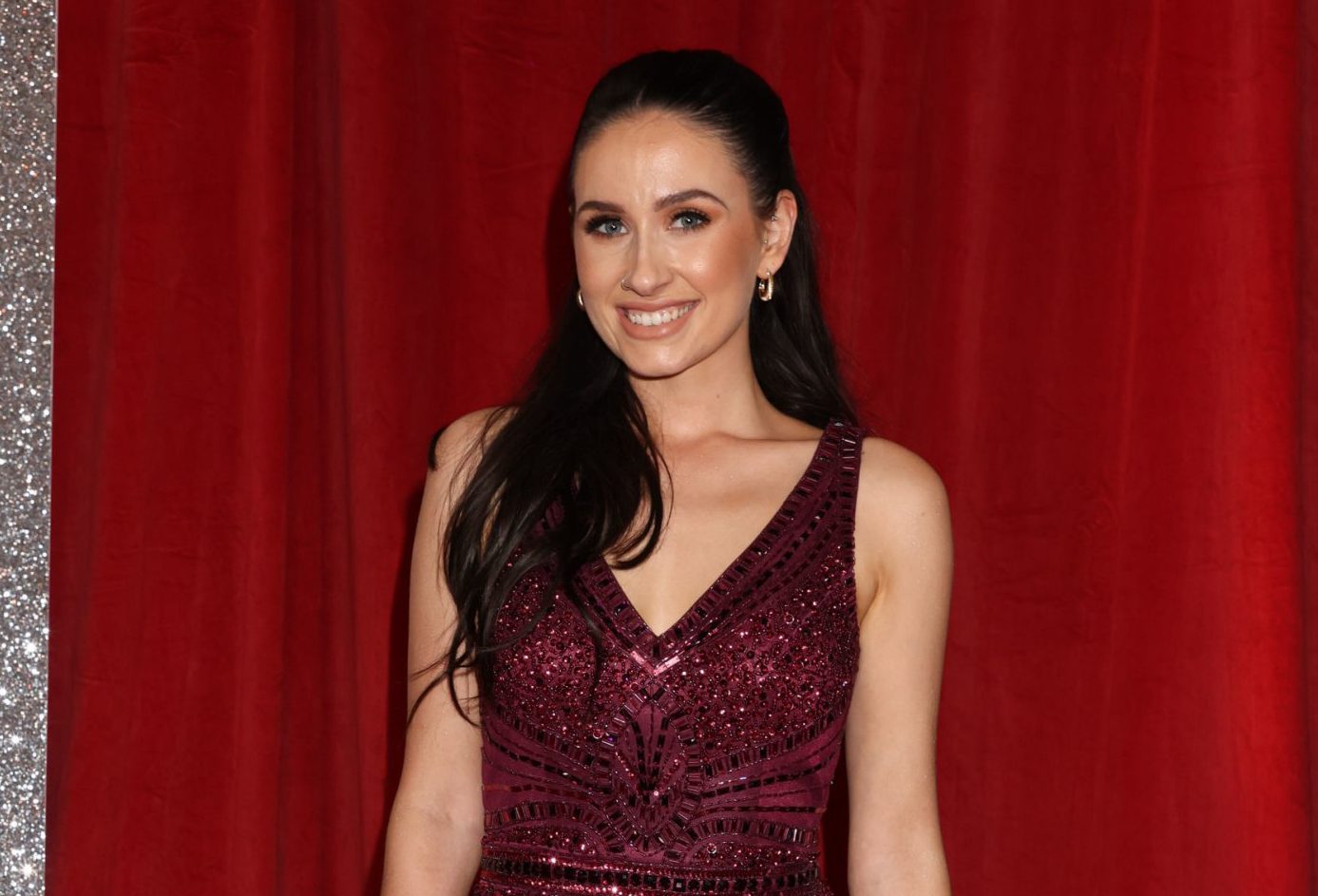 Discussing the recent confirmations that five characters were being written out, Milly said: ‘Obviously it’s sad, we’re all such a close cast it will be a sad loss, but I know they’ll all go on to do amazing things.

‘They’ll be missed for sure.’

Alongside Milly on the red carpet, Bernie Taylor star Clair Norris added: ‘Unfortunately that’s just a part of soap world. You have to have characters come and go for the stories to work and big stories to happen and sad stories to happen.’

But there’s new blood as well – with Bernie in particular set to share scenes with the extended Baker clan.

‘It’s nice to have some fresh people and they’re both really, really good actors.’

Discussing new boss Chris, she went on to say with enthusiasm: ‘He’s so lovely, he’s just the best boss, he’s so down to earth.

‘We had the new lot and Chris started at the same time. It’s just a great time to be there.’