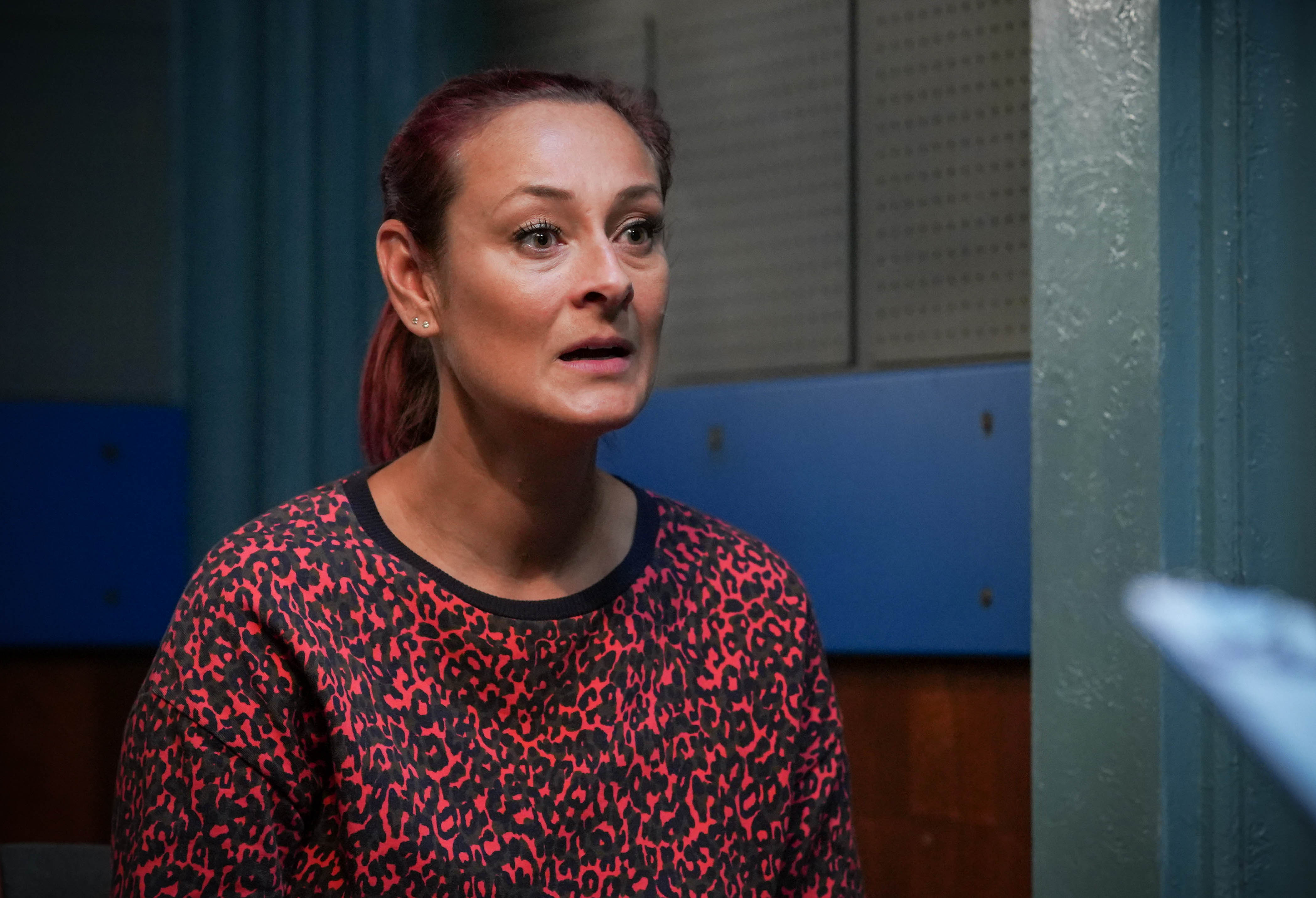 EastEnders star Luisa Bradshaw-White has created speculation that Tina Carter is still alive with an Instagram post about heading to work.

Luisa’s Instagram post created an increase in the theories that her Walford character is about to return from the dead.

Luisa’s exit from the BBC One soap was announced last year, and Tina’s final scenes showed her lifeless body being bundled into Gray Atkins’ (Toby-Alexander Smith) car after he killed her back in December.

She posted a selfie in the back of a car on her social media account, adding the caption: ‘Got dressed. Put makeup on. Went to work. Yippee!!!’

Her followers were quick to try and read between the lines and added comments on the post to ask if it was a way to confirm that Tina isn’t really dead.

Another added: ‘DID SHE JUST OUT EASTENDERS’ and someone else commented: ‘Went to work?! Is Tina dead or not?! I need to know!!!! Or have u just got a new job already?’

Luisa remained tight-lipped amid the growing speculation and has not announced details of any new acting roles that she has lined up, although last year she said she ‘can’t wait to reveal new projects for 2021.’

EastEnders fans have become convinced that Tina isn’t really dead, and she will returned to Walford to expose evil Gray, who previously killed his wife Chantelle (Jessica Plummer).

Recent episodes have seen the Carters team up with Phil (Steve McFadden) to find Tina, leaving Gray paranoid about them discovering her true whereabouts.

In her final scenes, although Tina appeared to be dead, her and Gray’s altercation was not show, or what happened after Gray drove her body away from Albert Square.