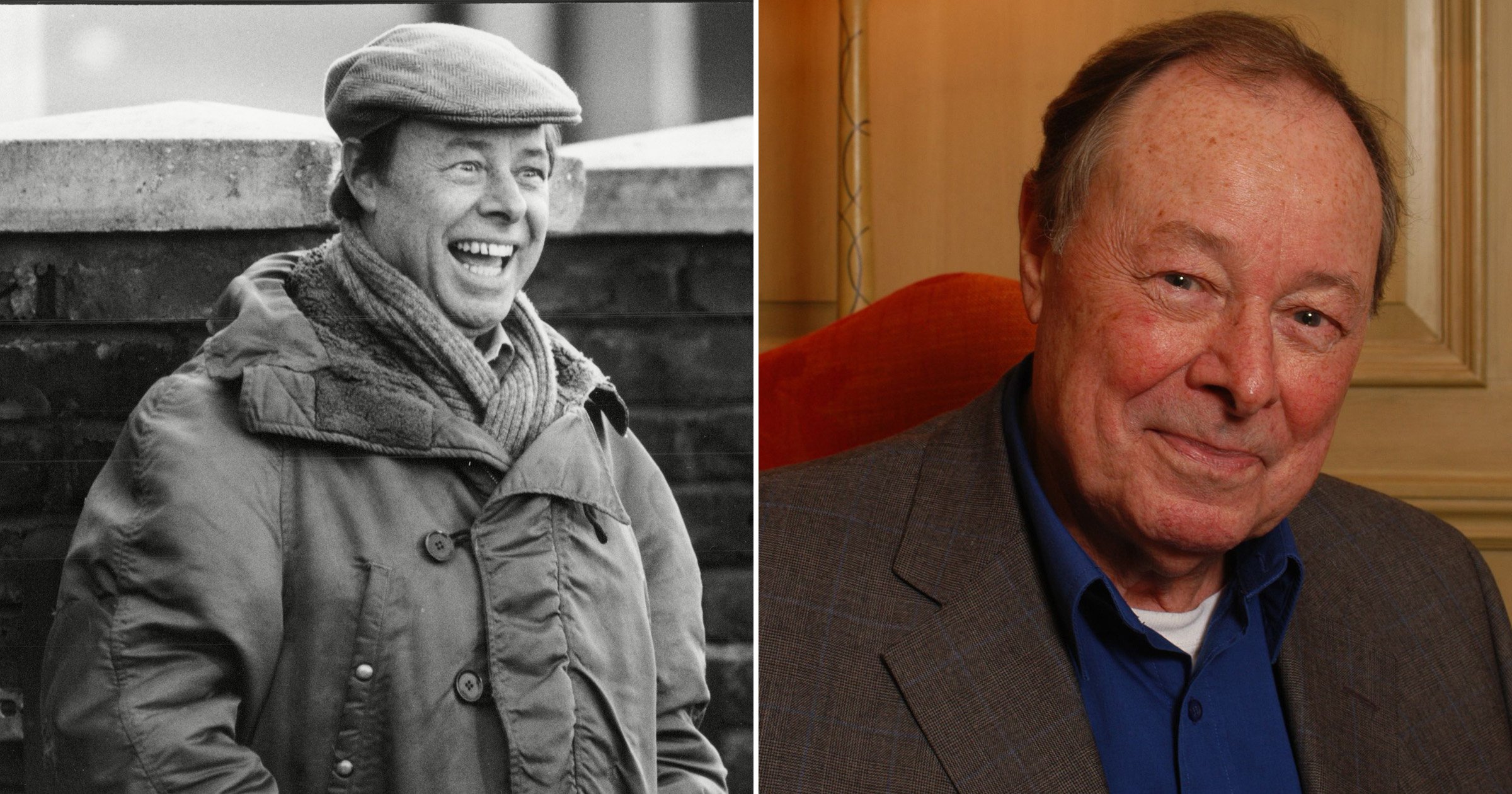 The veteran actor was one of the BBC soap’s original cast members and appeared from 1985 until 1996.

His family confirmed he died late on Saturday night after suffering from declining health for some time.

‘The family of the actor Bill Treacher are sad to announce that Bill died late Saturday night, 5 November 2022,’ a statement read.

‘He was 92 years old and his health had been declining for some time. He was much loved by his wife, Kate, his son, Jamie and his daughter, Sophie.

‘Bill was a brilliant actor and a wonderful husband and father, plus a very fine human being. He will be hugely missed.

Treacher played the notorious Arthur in EastEnders until 1996, when his troubled character was put in prison for a crime he did not commit.

After receiving a blow to his head during a violent fracas, he was released but later suffered a brain haemorrhage at his beloved allotment.

After his character was killed off, Treacher had roles in The Bill and Casualty, and films such as The Musketeer (2001), Tale Of The Mummy (1998), and George And The Dragon (2004).

A spokeswoman for EastEnders said: ‘It is with great sadness that we learnt of the passing of Bill Treacher.

‘As one of our original cast members, Bill created a much-loved character in Arthur Fowler and, alongside Wendy Richard, they created an iconic family in the Fowlers who still remain at the heart of the show.

‘Bill left EastEnders in 1996, so it is a true testament to both he and the character that he created in Arthur that he is still thought of so fondly.

‘Bill will always be remembered for his charm, sense of humour – with a smile that lit up the room – and more importantly as a family man who was devoted to his wife and children.

‘Bill will forever be held in great affection by everyone at EastEnders and all those that loved watching him. Rest in peace Bill and thank you for the memories.’