Danny Dyer revealed some juicy details of what viewers can expect to see on EastEnders Christmas special on The One Show as he claimed it will be “brilliant” and “powerful”.

Michelle Ackerley and Patrick Kielty were desperate for some information about the upcoming scenes and quizzed Danny all about them.

The former asked: “You’ve been filming the Christmas episodes. You’ve had the decorations up early. What have we got to expect. Is it going to be an ease up or a punch up in the Square?”

Rubbing his chin as he searched for the words, Danny’s tone turned serious. 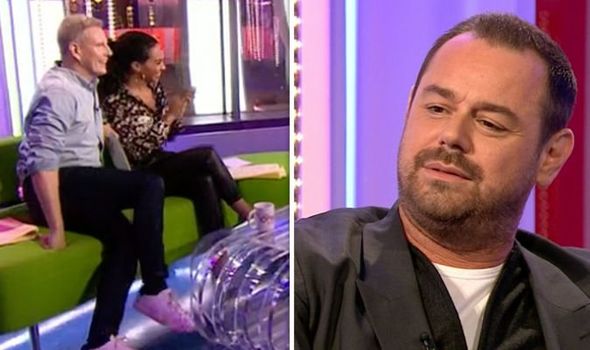 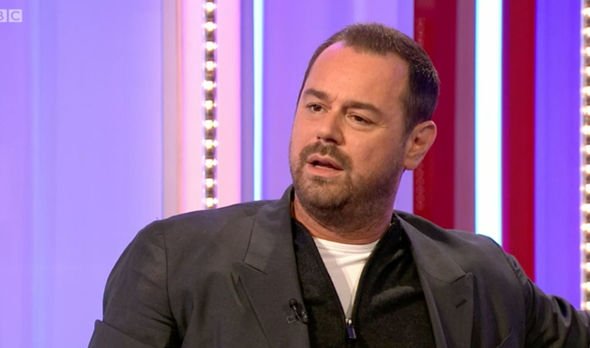 Speaking passionately about the soap, he continued: “It’s brilliant this year. Every year is brilliant but this year, it’s a culmination of many storylines coming together.”

He gestured with his hands as he spoke enthusiastically about the anticipated episode.

Being careful not to give too much away, Danny talked about the difficulties of shooting the various storylines under pressure.

He also spent much of the time talking about the EastEnders Christmas decorations being put up until Patrick interjected. 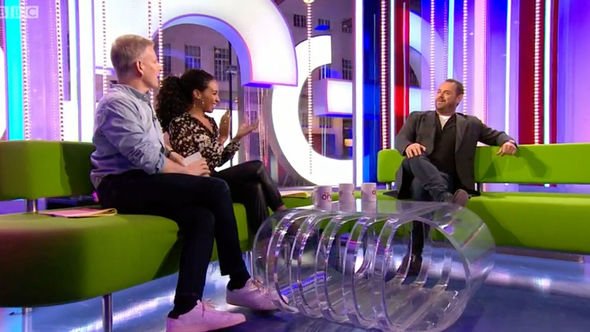 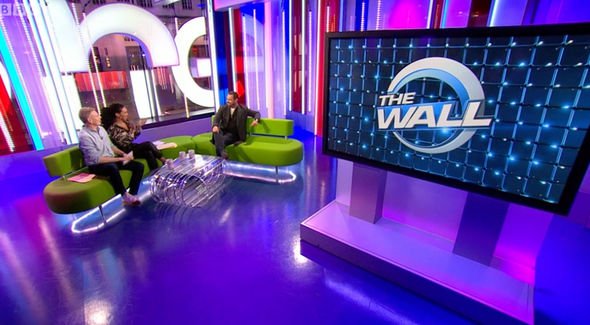 “I love the fact that you’ve taken almost a minute to answer that question Danny and you’ve given nothing away,” Patrick said.

“There’s people watching me on there and stating at me so I can’t”, he added as pointed at the camera.

One thing that was clear was Danny reiterating how “brilliant” this year’s episode will be so fans now have something to look forward to.

Viewers won’t be disappointed to see the Mitchell-Taylor affair and baby twist which will have devastating consequences for all.

Speaking to The Mirror, cast members Danny and Max Bowden who plays Ben Mitchell on the soap, have started teasing the big event.

The pair have promised “heart-wrenching” scenes and things will get “explosive” when Keanu and Sharon are exposed.

Danny also spoke about being the face of new Saturday night game show, The Wall.

The presenter’s complemented Danny’s game show as “epic” as he repeated Patrick’s words, reassuring himself.

The soap star expressed his excitement for the show and joked that he will go “toe-to-toe with Ant and Dec”.

“I don’t want to tread on anyone’s toes,” he added as Patrick and Michelle giggled.

The One Show continues tomorrow at 7pm on BBC One.