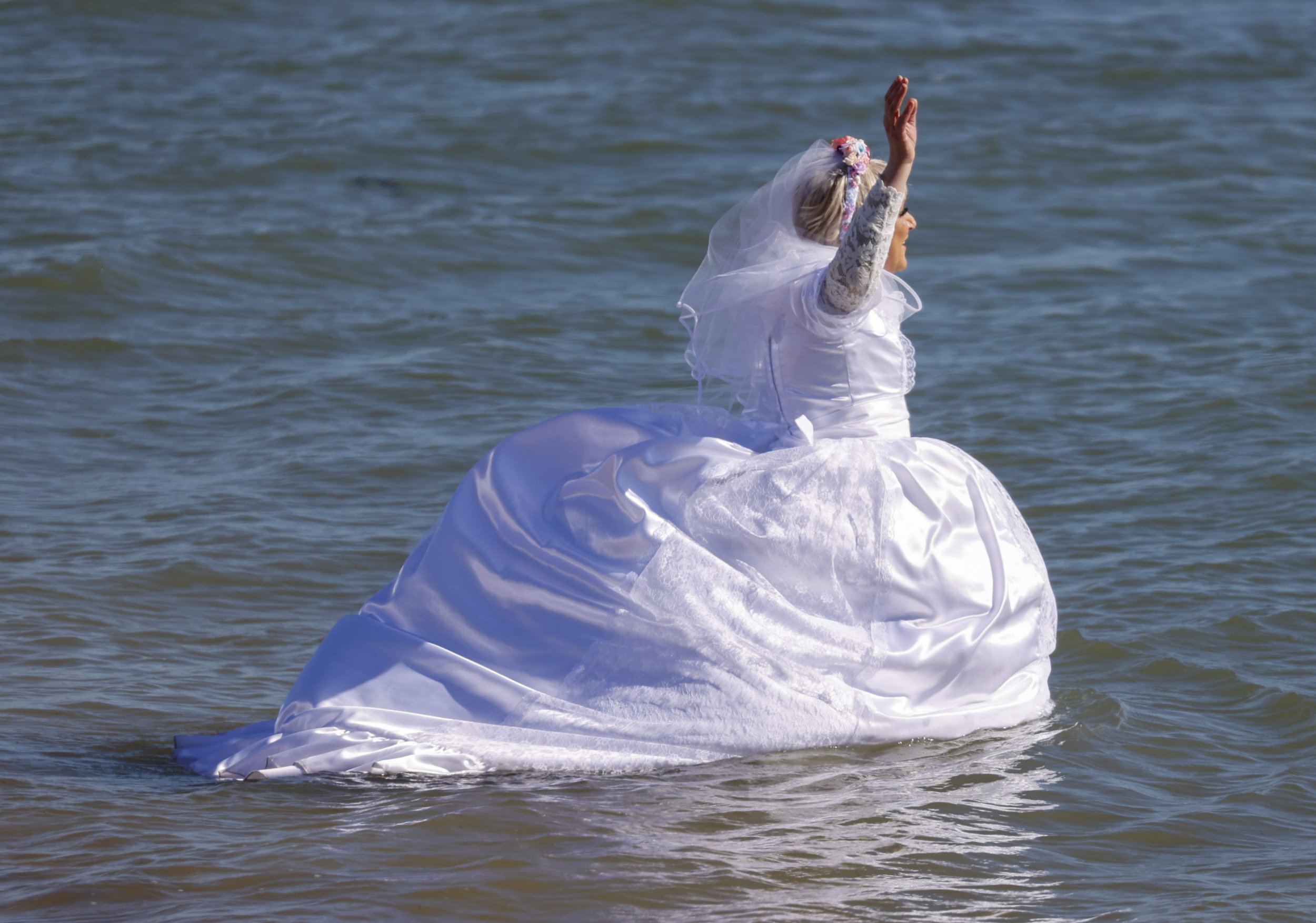 Jean Slater (Gillian Wright) has been showing serious signs of a mental health relapse for several week now. And in tonight’s EastEnders, her situation comes to a very frightening head.

Stacey (Lacey Turner) has been trying to persuade her unwell mum to seek help for some time, but Jean remained adamant that she was absolutely fine – despite propositioning Rocky Cotton in the Queen Vic toilets, staying out all night with strangers and stealing from a local jewellers.

Jean’s new fiancé Harvey Monroe (Ross Boatman) has been distracted by his own worries, as he was threatened by a member of the far-right gang his son Aaron (Charlie Wernham) was part of.

But when Aaron was stabbed in prison and Jean was incapable of offering support or even acknowledging the situation, Harvey finally began that something was very wrong. When he broached the subject, Jean walked out, claiming that she would get her happy ever after with or without him.

Tonight, worried Stacey is even more alarmed when she hears from Billy Mitchell that Jean has been spotted wearing her wedding dress, telling people she’s getting married today.

Stacey asks ex-husband Martin Fowler (James Bye) for help, and a conversation with Harvey leads them to Southend – where Jean is busy visiting the sights and the local funfair as passers-by compliment her dress.

Back in the Square, Harvey confides in Rocky and comes to the realisation that Jean hasn’t been herself throughout their whole relationship. When a huge wedding cake is delivered, Harvey breaks down. Did Jean ever really love him?

Meanwhile, Stacey and Martin arrive in Southend and spot Jean heading towards the ocean. Stacey wastes no time in rushing after her mum, who tries to resist; but it’s not long before the truth dawns on Jean.

As Stacey manages to reach her, will Jean finally admit she needs medical treatment?