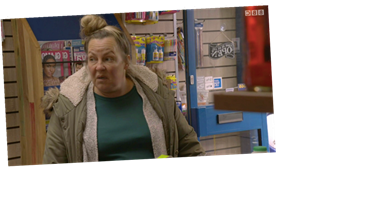 EASTENDERS has come under fire from viewers following its recent Covid vaccination storyline, which saw Karen Taylor proudly announce she was an anti-vaxxer.

The BBC received a number of complaints after the discussion, which also featured Suki Panesar and Patrick Trueman, aired as some felt it was “critical of those who do not want or cannot have the Covid-19 vaccine.” 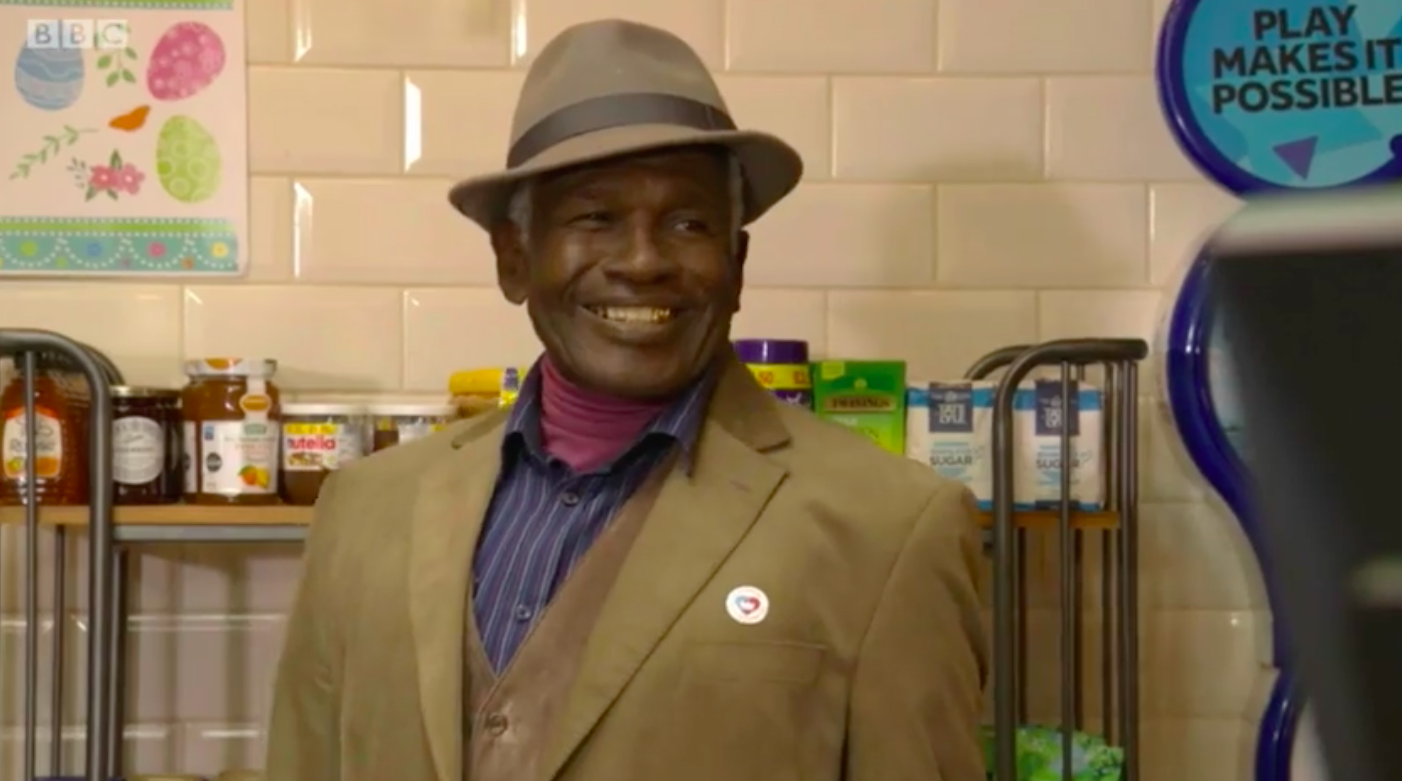 In response the BBC said:  “EastEnders, whilst a fictional drama, has a long tradition of reflecting real life and this exchange aimed to reflect the conversations that some people in Britain are having.”

In the episode, which aired last Monday, Patrick burst into the Minutemart and told shopkeeper Suki that he felt like he’d won the lottery by receiving his second dose of the Covid vaccine.

Suki congratulated Patrick and told him she was due to have her first dose later that day. 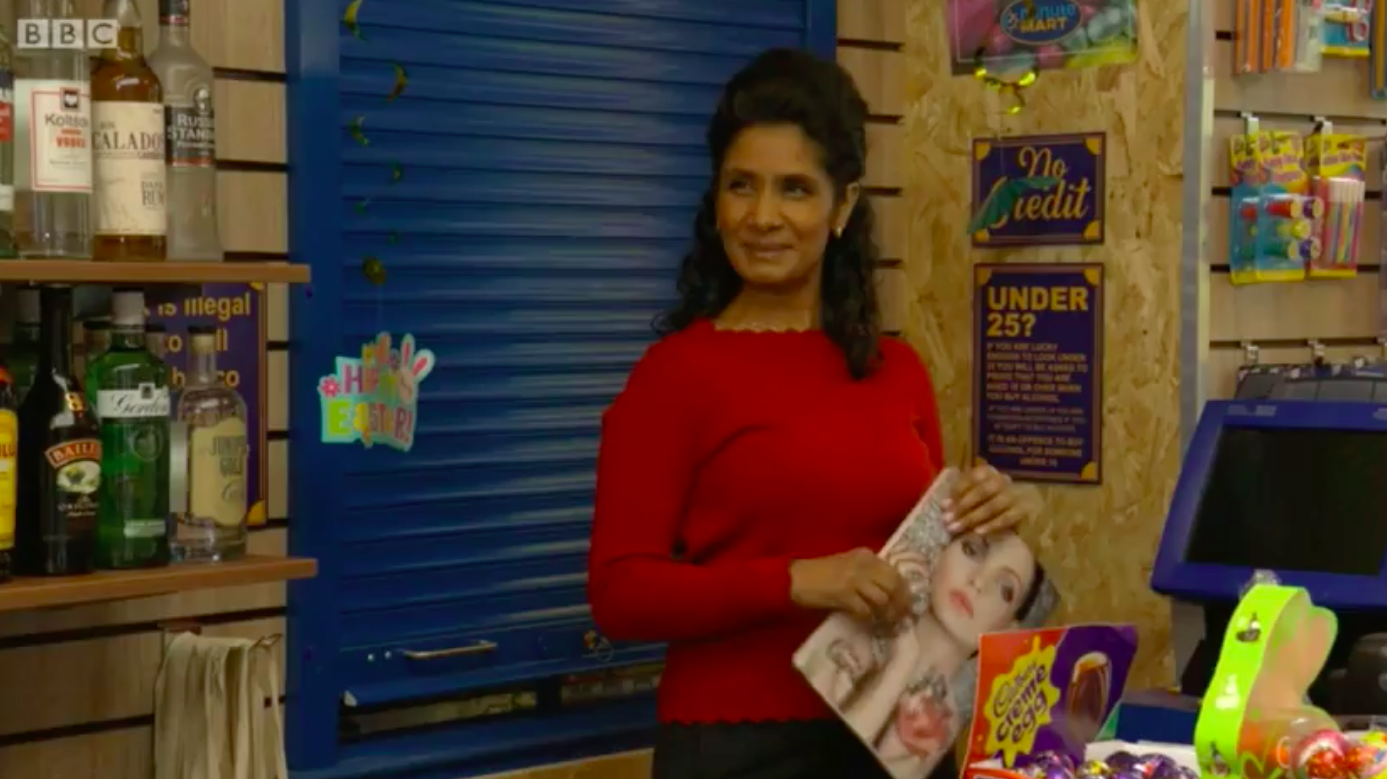 “I’m calling it my superpower, makes me that little bit more invincible,” she told him, as Patrick gushed: “Science is a wonderful thing.”

But they were interrupted by a sour-faced Karen as she butted in: “Rather you than me.”

When Suki looked at her with disgust and asked her if she was “one of those anti-vaxxers”, Karen proudly replied: “You must admit they pushed it through too quick. Lab rats, that’s what we are. No I ain’t having any of that rubbish pumped into me.”

She added: “Who knows what it’s going to do to us in five years time.” 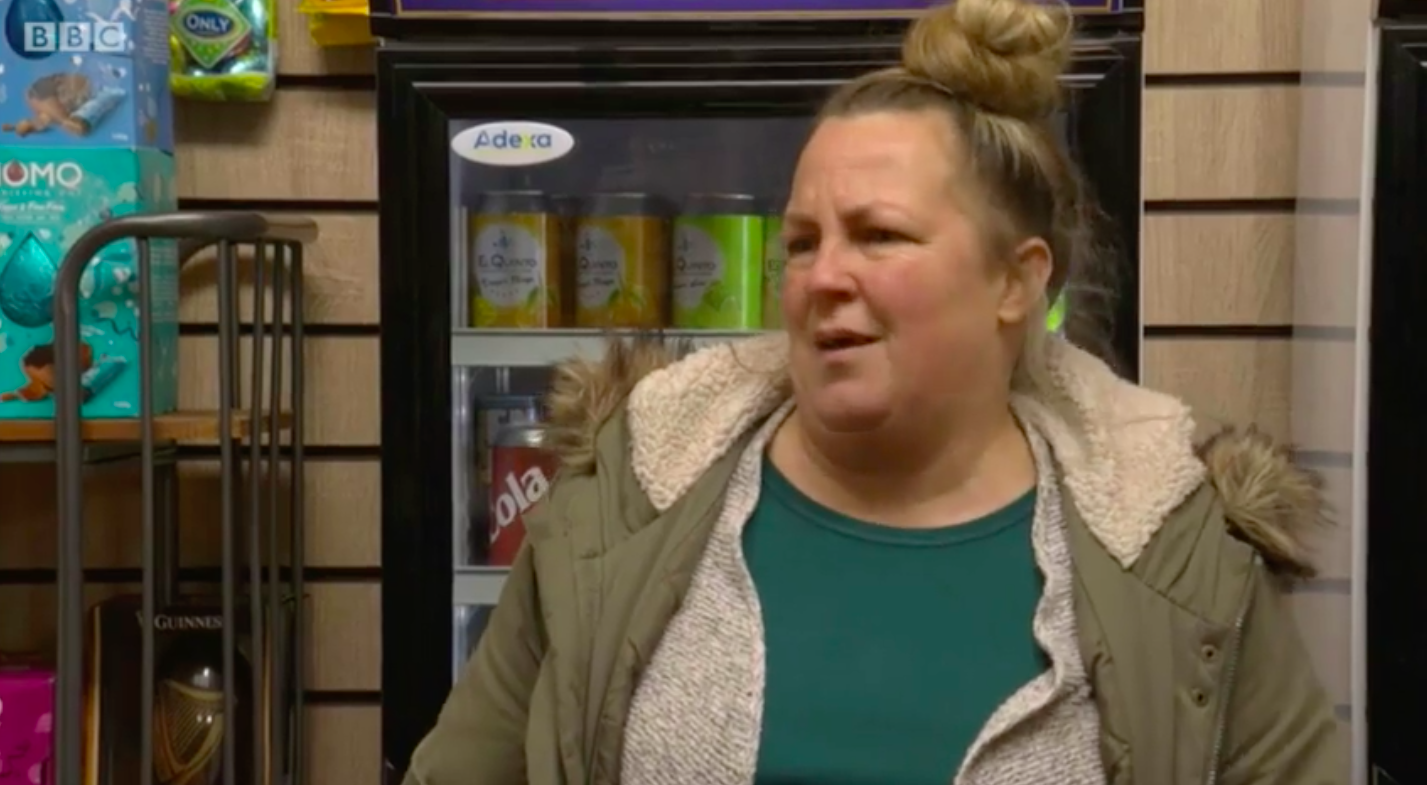 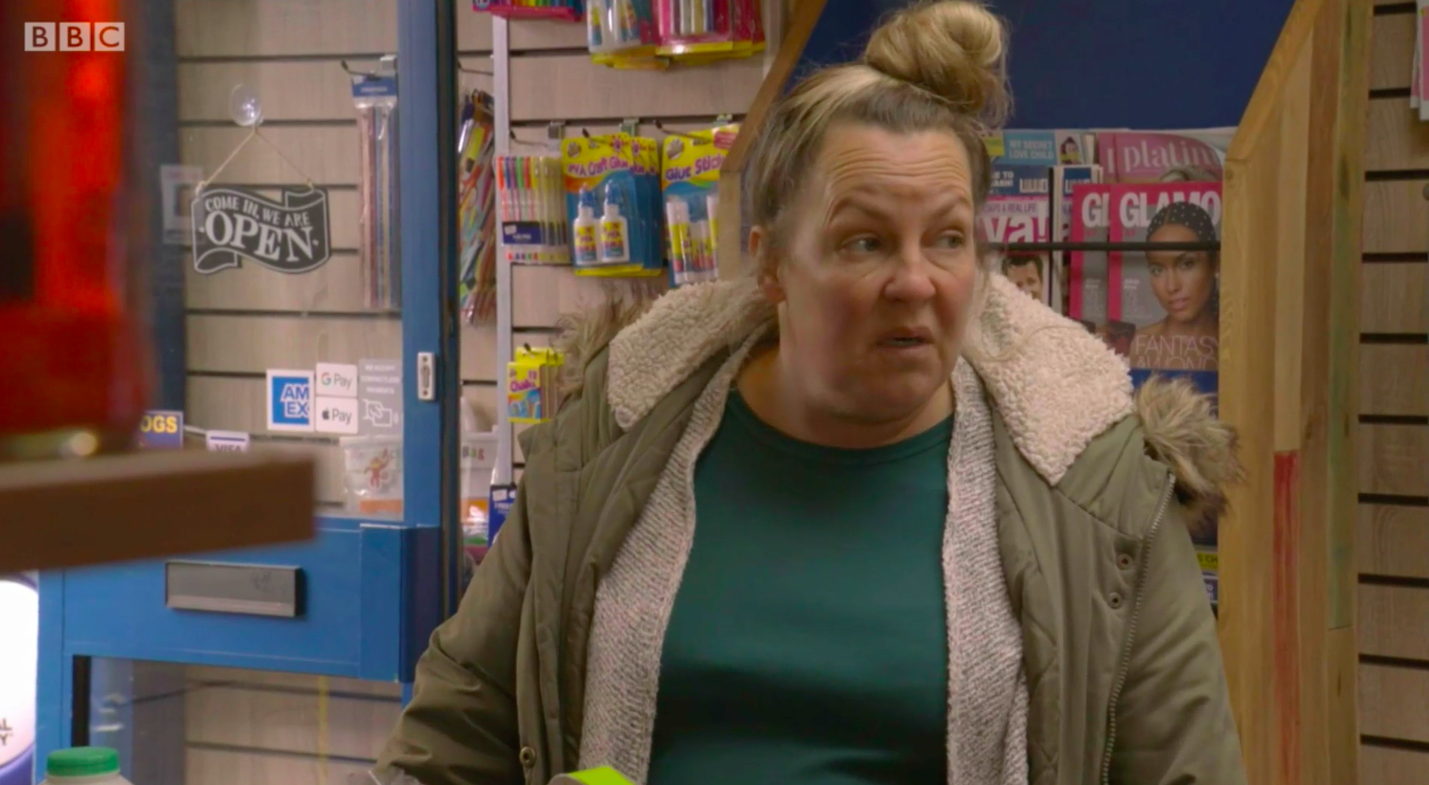 As Karen asked for a packet of cigarettes, Patrick decided to set the record straight: “Last year I was lying in a hospital bed, gasping for breath and thought it was all over. I wouldn’t wish that on my worst enemy."

He added: "Covid? That’ll kill you faster than those fags.”

Suki chimed in: “Some of the best scientists have worked on this. But you reckon you know better. How’s your PhD going?”

Karen then made the jibe that she had much more time to think about it than Suki did given she was “much younger”. 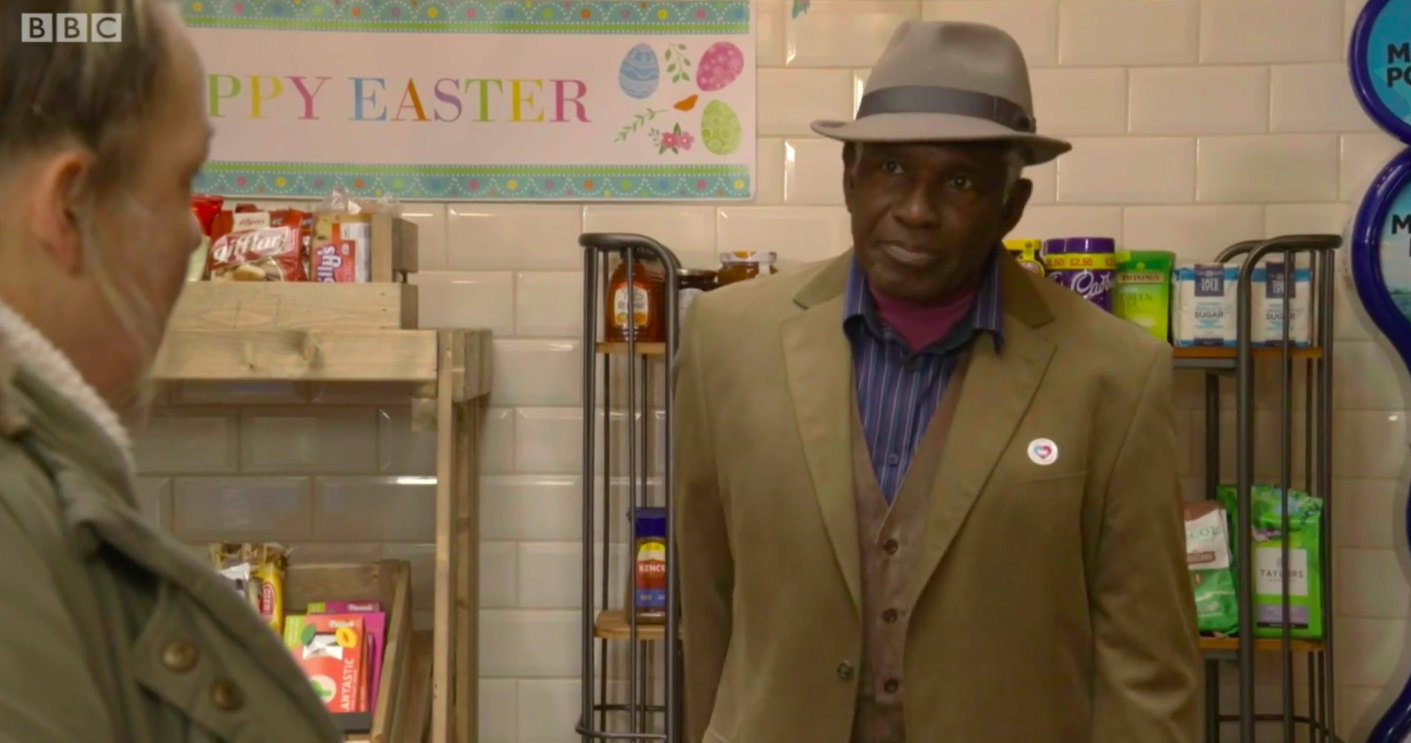 But Suki was having none of it and told Karen: “Well you want to worry about getting to my age if you carry on thinking like that.”

At that, Karen realised she had no rebuttal and shuffled out of the shop with her milk and cigarettes.

Suki sighed: “After everything we’ve been through this year. Can’t help some people.”