EastEnders fans are convinced Louise Mitchell and Lisa Fowler are set to return from Portugal after Phil dropped a big hint.

The teenage mum – who is played by actress Tilly Keeper on the BBC One soap – fled the Square earlier this year after struggling to cope with the guilt of killing her cheating ex Keanu Taylor. But is she actually returning to face the music? Here's everything you need to know…

Is Louise Mitchell returning to EastEnders?

Phil stunned fans this week when he revealed he was planning on keeping his house in the Square so that his children could use it in the future.

He told Sharon: "I've been thinking about hanging onto this place on when we move into the Vic and let Ben take it on.

"That way Lola and Lexi have a place to live – and Louise and the baby when she gets back.”

Fans were left wondering if Louise's had been name dropped to prepare viewers for her return in the coming weeks.

One fan tweeted: "Omg a Louise AND Lisa mention #eastenders."

Another said: "I hope phil is right about Louise! #EastEnders."

But EastEnders are yet to speak out about Louise’s return, and fans will have to tune in to find out if she makes a comeback. 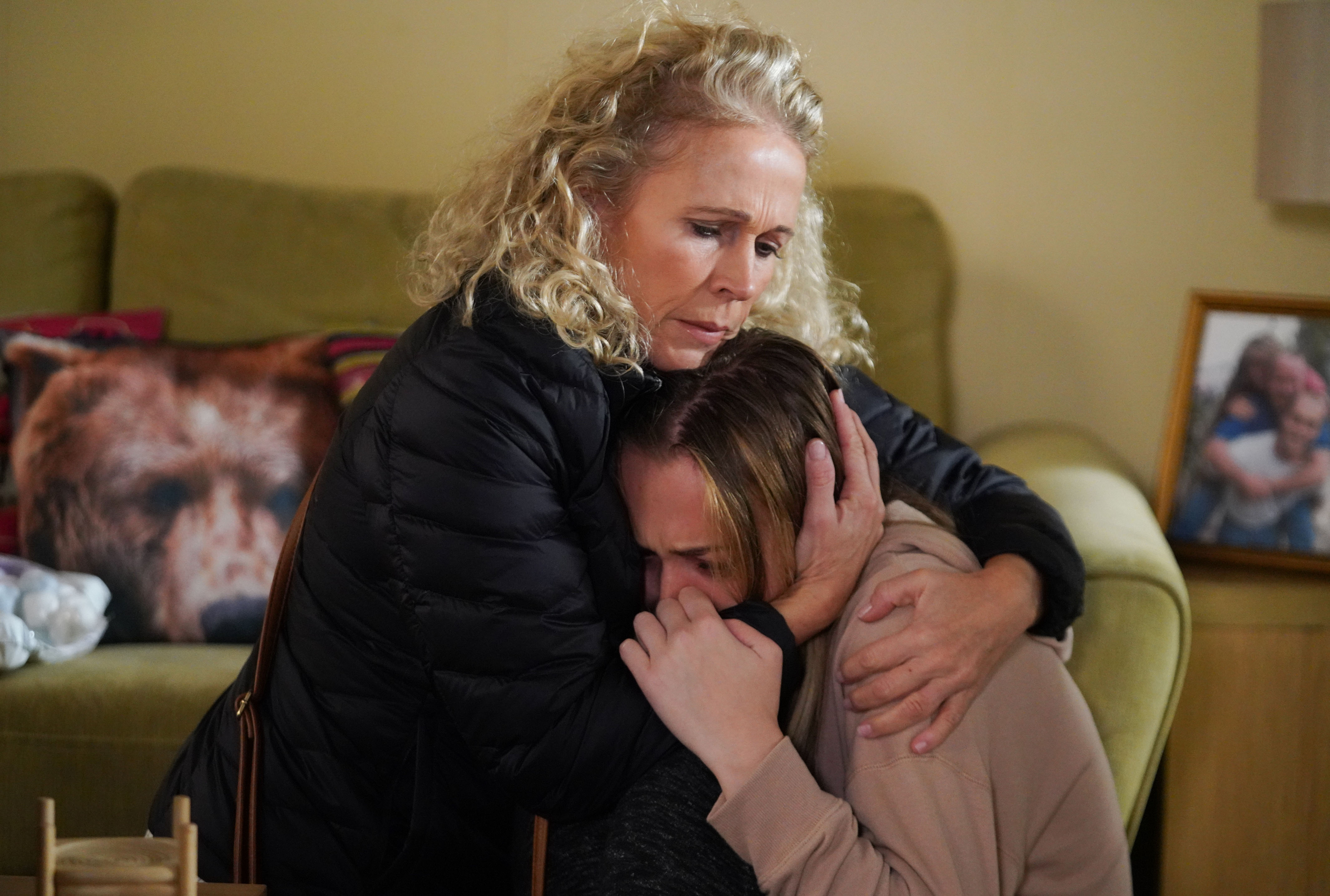 What was Louise Mitchell’s exit storyline?

EastEnders fans will remember that Louise’s exit came as her husband-to-be-Keanu and Sharon’s secret affair and baby came exploding out.

The new mum was already at rock bottom after losing Mel in the tragic lorry accident as she raced Sharon to the airport to reveal her affair to Phil.

Louise then got involved in the staged murder of Keanu – which she thought was real.

With the guilt eating away at her, Louise pegged it out of the Square as fast as she could in the new year and fled to Portugal with her mum Lisa.

What would Louise Mitchell’s comeback storyline be?

Louise’s comeback storyline would no doubt see her struggle to come to terms with seeing Keanu and Sharon’s baby on a daily basis.

After Sharon decided to keep her baby this week – and messed with the lives of the Taylor clan yet again – fans were left hoping for Keanu’s return so that he could claim Kayden as his own.

Might Louise return to the sight of her ex – who she thought was dead and gone – cradling his love child?