The BBC soap moved from its usual 8pm airing to avoid a clash with Coronation Street which is airing in a special hour-long block tonight from 7.30pm. 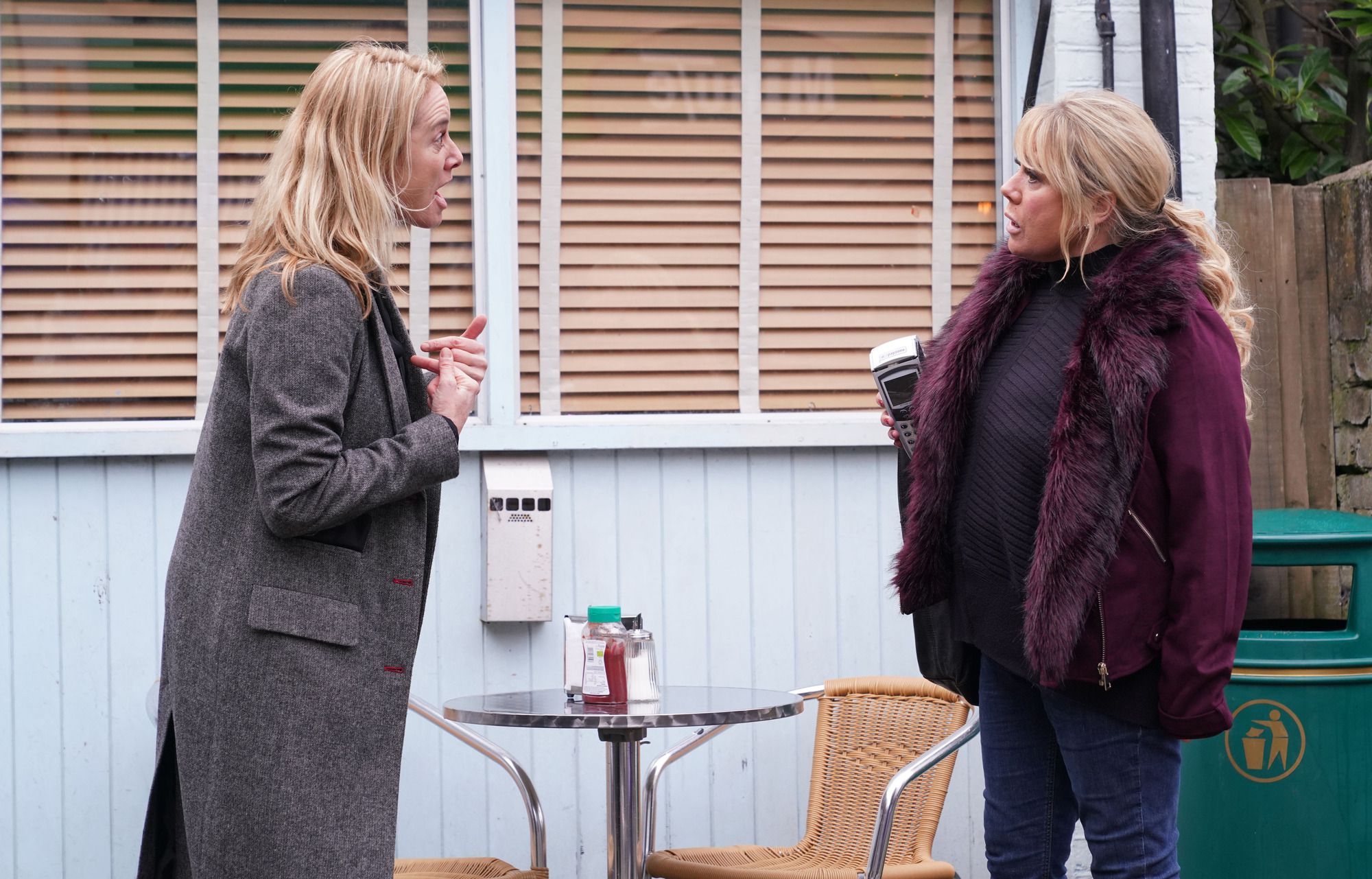 Corrie is making way for an episode of Vera, forcing the move of the schedule.

Tonight's episode will be Wednesday's second episode and Friday's first episode combined after The Brit Awards meant only one episode of Corrie aired on the night.

There will be an extra episode of Corrie next Thursday to catch-up the episode count.

Tonight's episode will see Amy Barlow caught in a baby lie after her secret abortion earlier this week, while over on EastEnders Mel Owen has a meltdown over her killer son Hunter's confession. 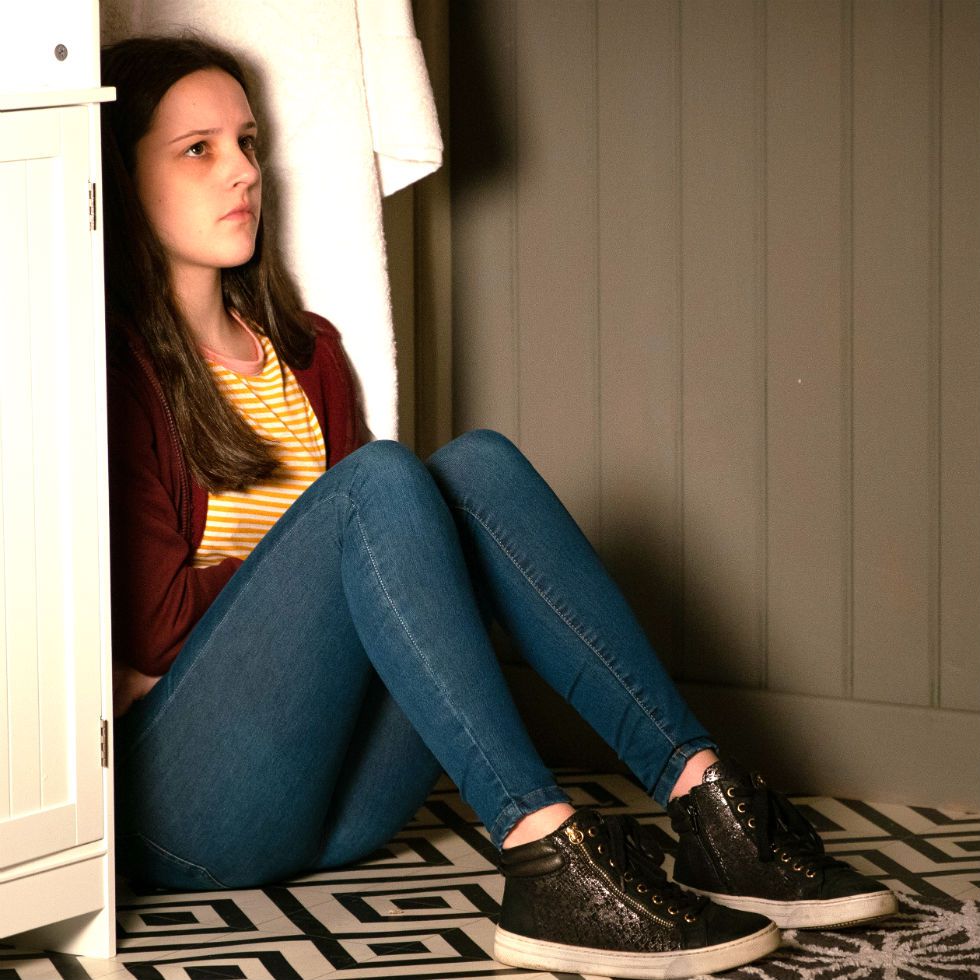 But while episodes moving usually frustrates soap fans, this time fans are happy.

They would prefer Corrie to have hour-long episodes each night rather than the split episodes it currently has now.

One wrote: "I would love it if we changed to hour long format Monday, Wednesday and Friday!!"

A second said: "I agree – Corrie always seems to work much better with the hour long episodes.

"Monday and Friday aren't so bad because we always had EastEnders as the filling in the sandwich but there's never anything decent on on Wednesdays on ITV."

Another added: "I agree. I hate that half hour break in between. So I'm hoping it a trial to see how it works and they keep the hour long."