EASTENDERS fans were bewildered last night when a crew member popped his head round the door in front of Stuart Highway in a blunder during his bizarre 'Dracula' proposal.

The lad was seen peering round at the bottom of the frame at the funeral parlour as the character, dressed as a vampire, staggered after Rainie Cross after his marriage plan went off the rails. 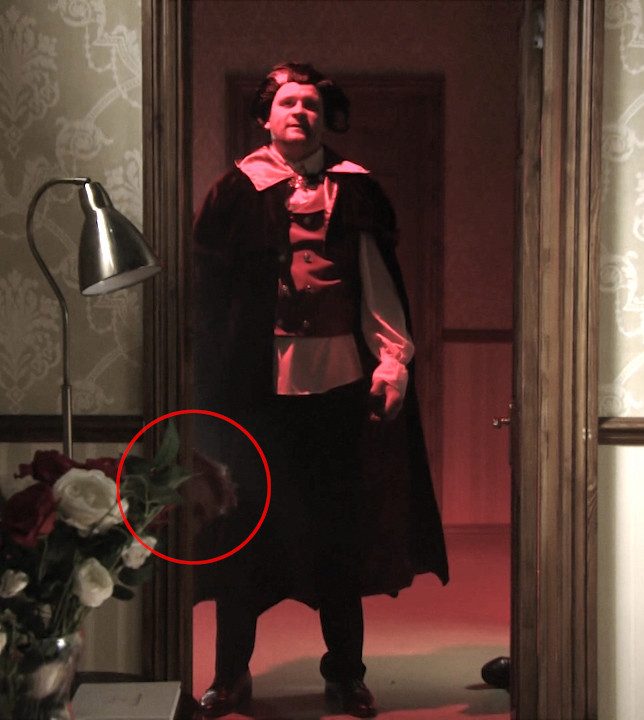 But nothing escapes soap viewers, with one super-fan asking: "Anyone else notice the crew member sneaking a peek around the doorframe in tonight’s #EastEnders?"

Another replied: "Seriously do they never check before they finish filming lol."

However, another viewer reckoned the bloke could have been an as-yet-unrevealed character who was in on the stunt, writing: "Looked like he was part of the scene and the one who set off the lights and music.

"Rainie actually looks over at his direction when it happens." 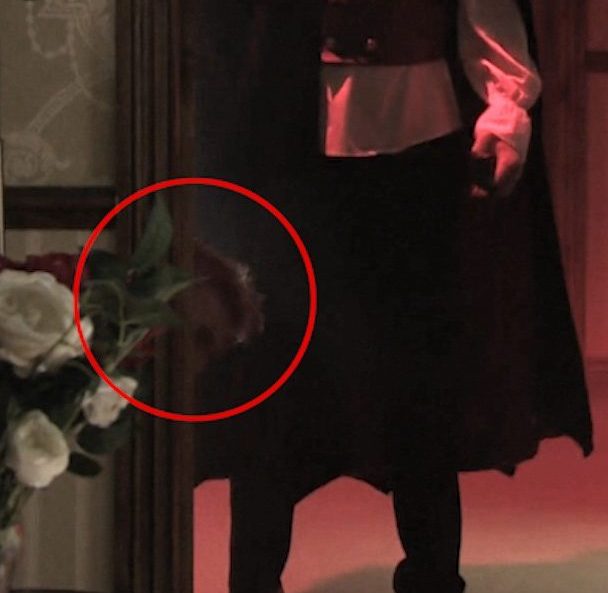 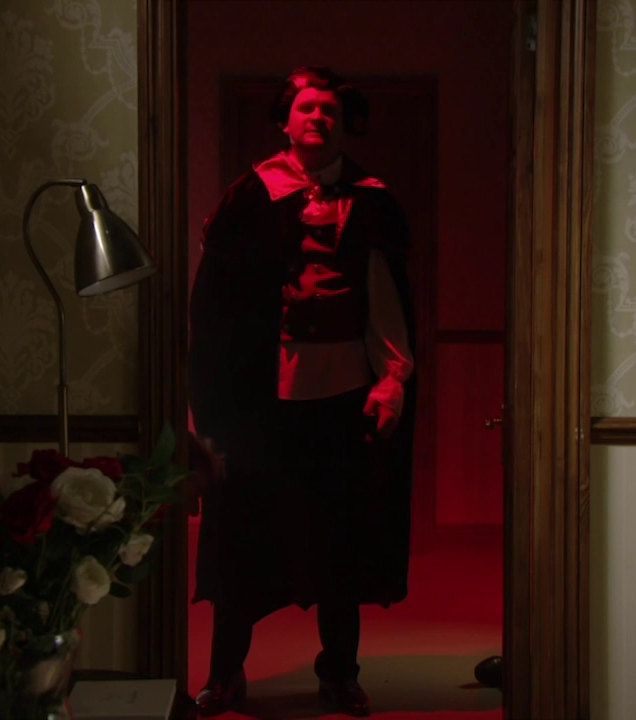 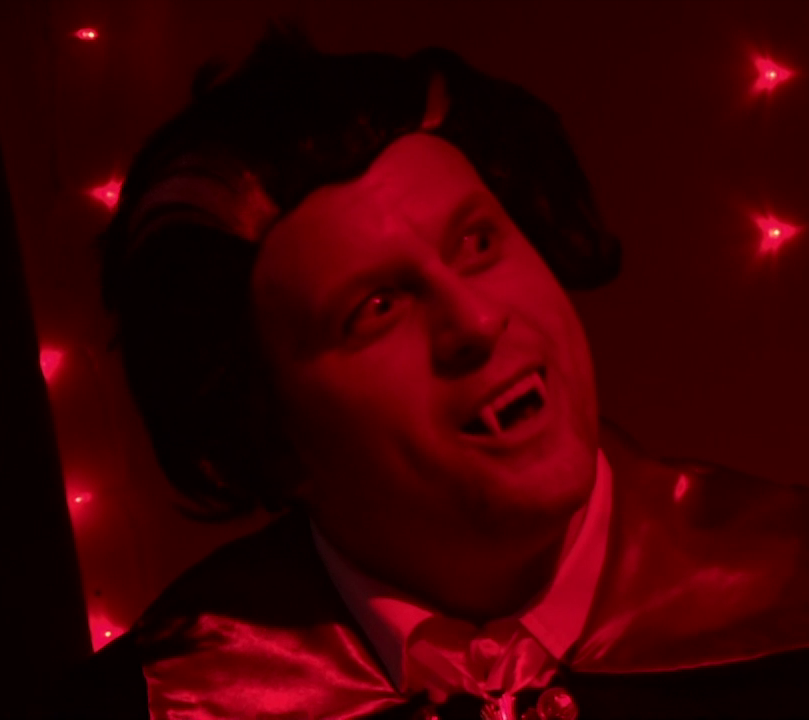 Tanya Franks' character initially appeared horrified last night when she came into a darkened funeral parlour, where Stuart jumped out of a coffin saying, in vampiric fashion: "Rainie Cross, I love you. Marry me."

But he was left chasing after her when she replied: "You idiot" before rushing out.

"You are the beautiful sister. You are the best daughter your mum and dad could have had. What a pair of idiots not to see it. I see it. Marry me." 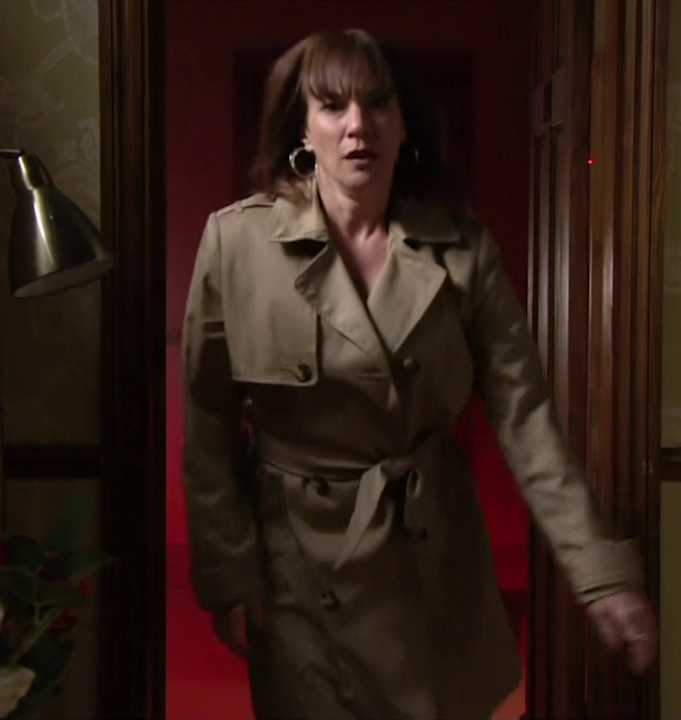 After pretending to turn him down she revealed she's been giving him a taste of his own medicine ever since his Dracula-style proposal.

She told him: "Two can play at a wind-up" before squealing: "I loved it. I'll marry you."

Many viewers were enchanted, with one tweeting: "“Stuart and Rainie are literal nutcases, but somehow their relationship works. I love them.”

Unfortunately for the couple, their engagement bliss didn’t last long when Callum pointed out that she is still technically married to ex brother-in-law Max Branning.