EASTENDERS viewers were in hysterics tonight after discovering Big Mo is over 80 and still has an active sex life.

The wheeler dealer – who is played by actress Laila Morse in the BBC soap – revealed she was 83 after bragging about her bedroom antics. 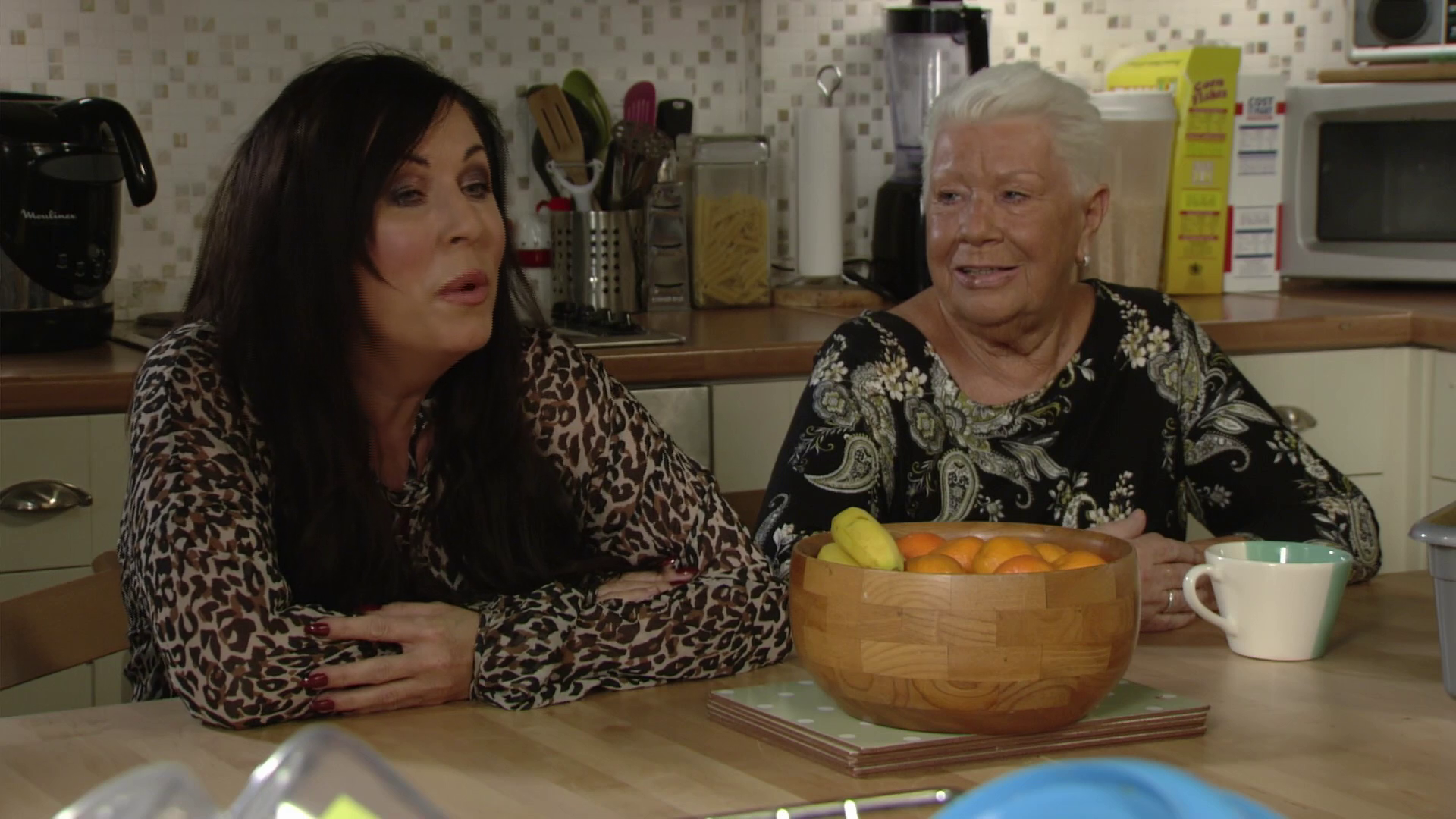 Finding Jean whistling in the kitchen over her romance with Daniel, Kat made a crack about her "getting some".

And Big Mo replied that "it doesn't stop over 80 you know".

Her casual reveal that she's over 80, and in fact 83, and was still sexually active, had viewers in hysterics.

One wrote: "I just love the #slaters! @bbceastenders #EastEnders." 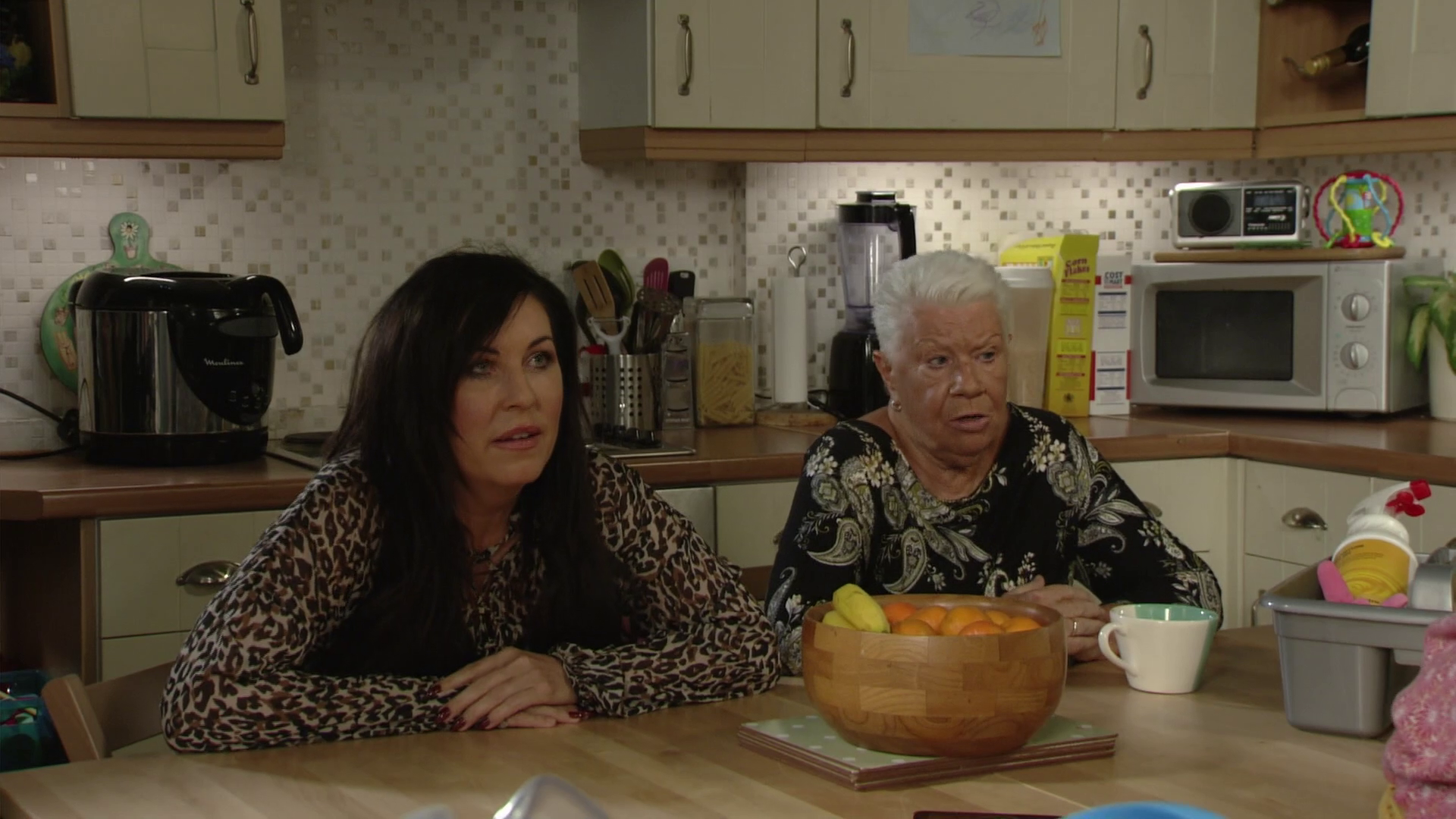 A second said: "Wow she looks amazing. She’s so funny and I wish she was my nan haha x #EastEnders."

Another added: "Kat, Jean and Mo are the only Loose Women I need #EastEnders."

Fans were shocked last Christmas when they discovered Laila was the oldest sister of Oscar-winning actor Gary Oldman.

The actress spent the festive season with Hollywood A-lister Gary, 60, in the US.

In the pics, shared by Gary’s new wife Gisele Schmidt, Laila fools around by teasing her loved-up brother as he’s kissing his wife.