In the closing moments of tonight's episode an unlucky dog got quite the surprise while being walked in the woods as it smelled something amiss and began digging up where the former policeman was buried. 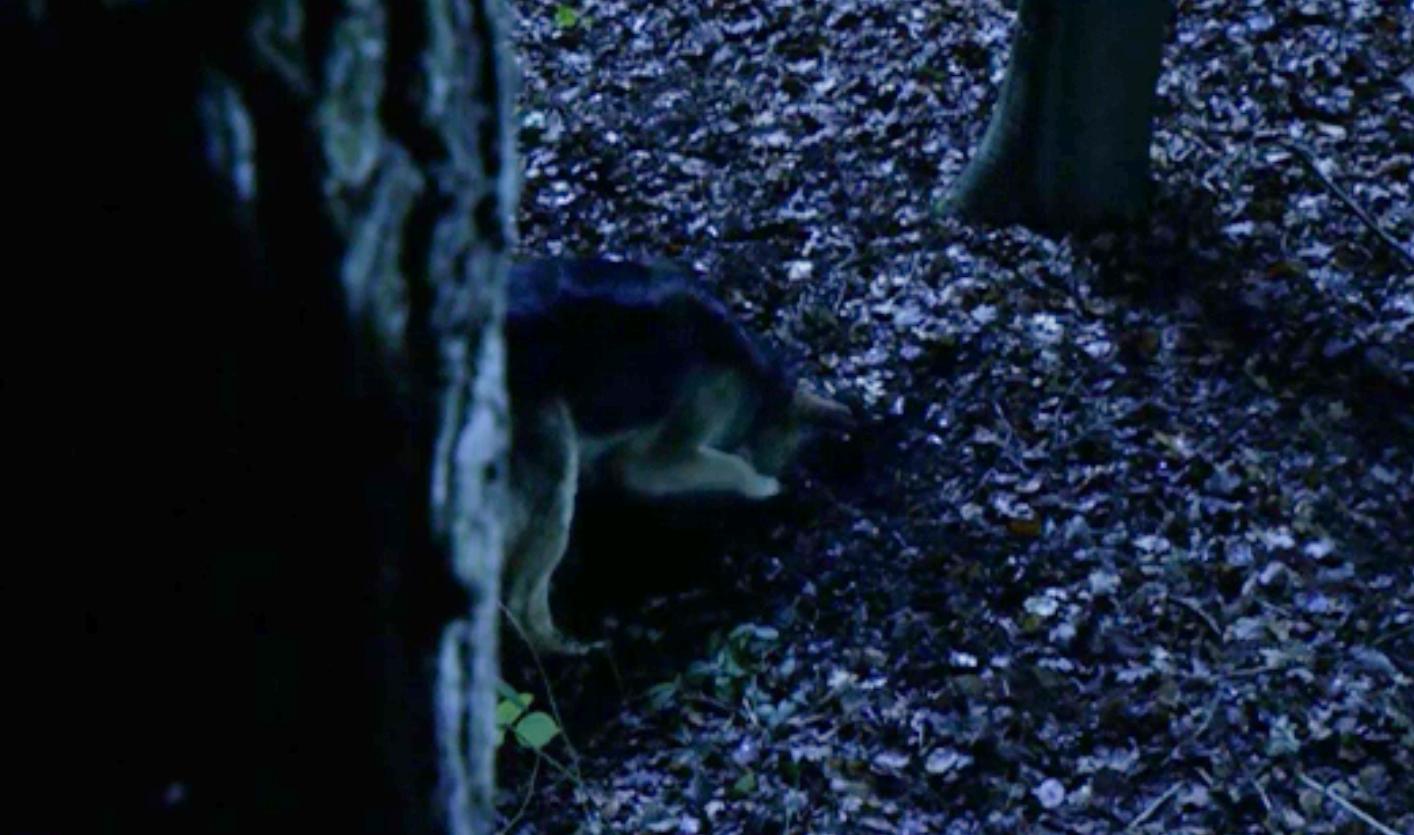 Viewers were horrified by the scene, but also glad as it means Hunter and Mel will soon be caught for their covering up Ray's killing.

As they try to keep his murderous actions a secret, Mel – played by Tamzin Outhwaite – has become increasingly concerned by the teenagers erratic behaviour.

After fans feared she had killed him after drugging his tea, Mel decides to sell her share of the club to Phil Mitchell in Friday's episode, despite an insultingly low offer.

The move leaves Hunter – played by Charlie Winter – furious as he wants to stay in Walford despite his crimes. 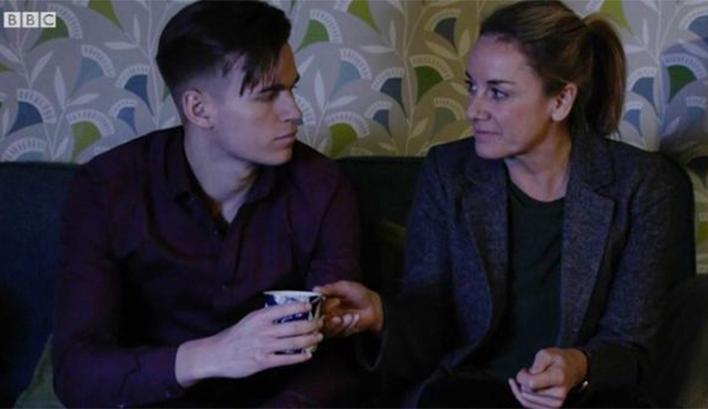 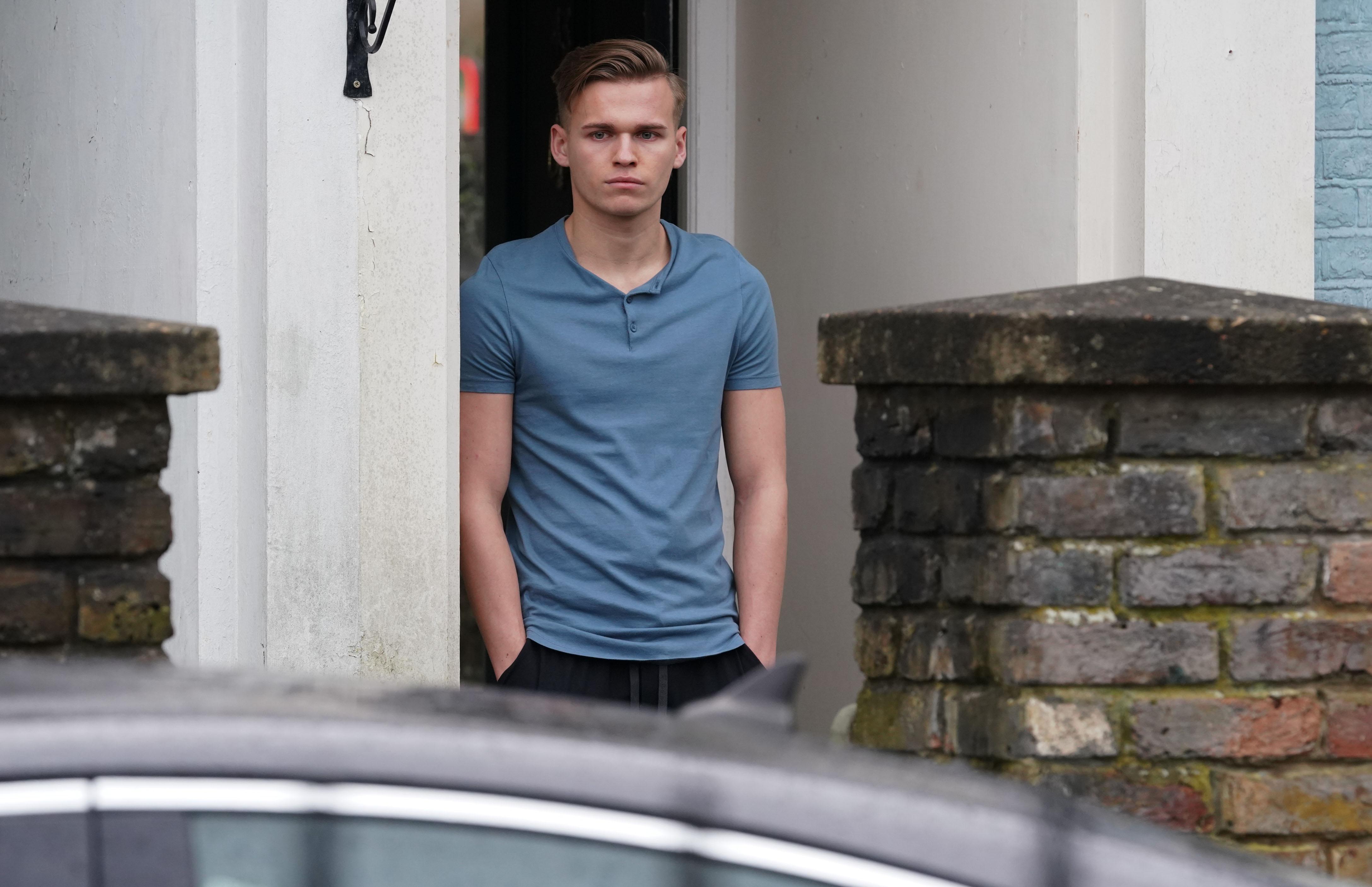 The troubled teen does his best to antagonise Phil – played by Steve McFadden – during a meeting with Mel at their home, before realising all the knives are gone in their house.

Hunter is aware his mum locked him in the house to stop him getting into trouble, but he doesn't know she drugged him to calm him down.

When he challenges Mel over her actions, she is forced to admit she's worried about him and his erratic behaviour.

Mel tells Hunter she feels he isn't coping with the aftermath of shooting Ray, leaving the teen stunned by her concern for his wellbeing.

After having a change of heart, Hunter agrees to leave Albert Square with his mum, but do they actually go through with it?

Or will police close in and discover his killer secret?

Lady Louise: Sophie Wessex on daughter’s privacy ‘I hope her friends will protect her’
WORLD NEWS