EASTENDERS fans have been left worrying that Mick and Linda are heading to Splitsville as the former pub landlord dodges sex by pretending to be asleep.

The couple had only just been reunited after Mick disappeared for a week as he struggled to come to terms with the abuse he suffered as a child. 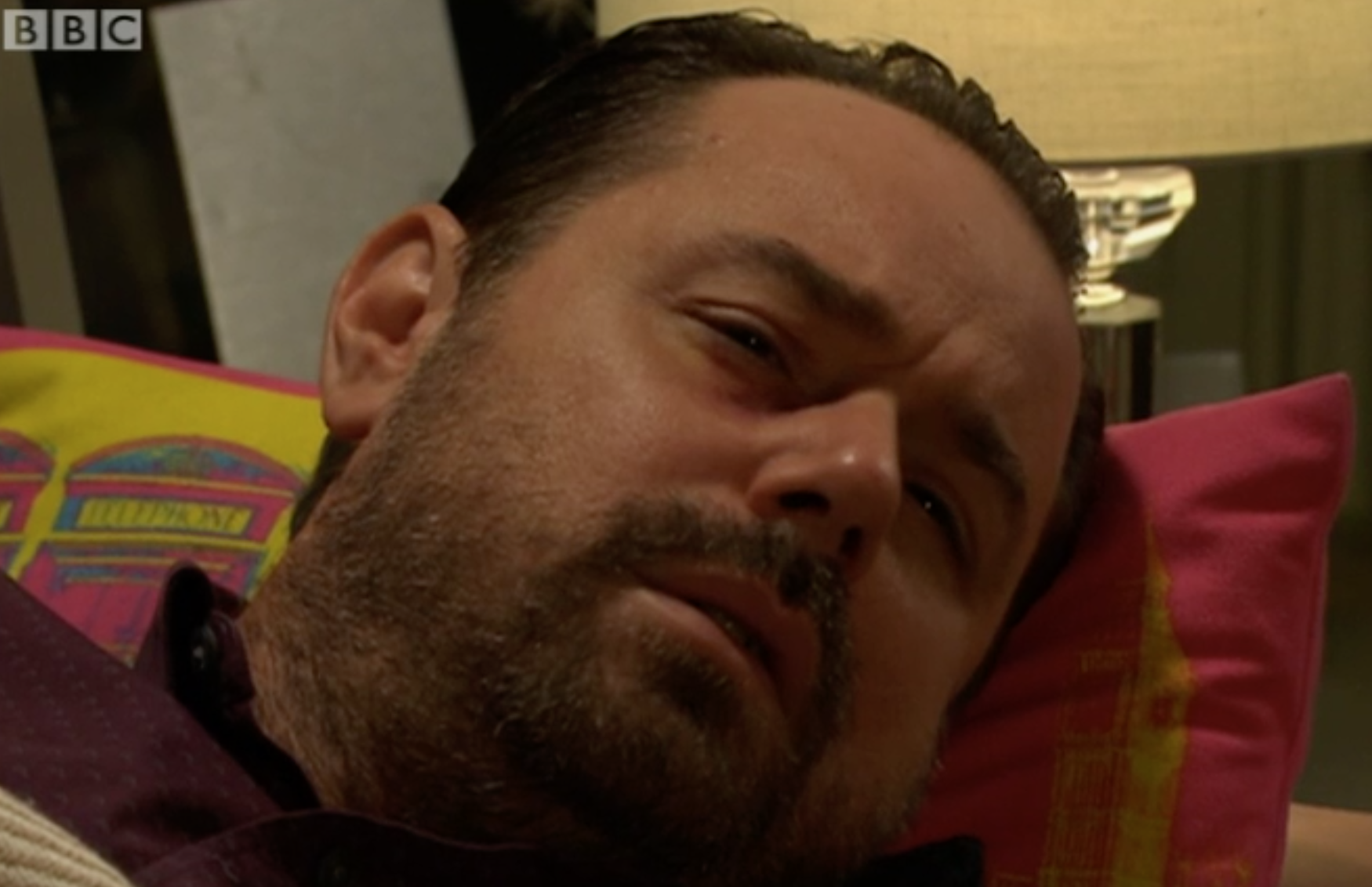 Mick surprised Linda earlier in the episode as he showed up back at home just as she entered the kitchen with Max.

The two had organised a playdate for their children but Mick seemed less than impressed to see hunky Max.

“The kids can’t stay away from each other, can they?” Mick drawled as he eyeballed Max from the sofa. 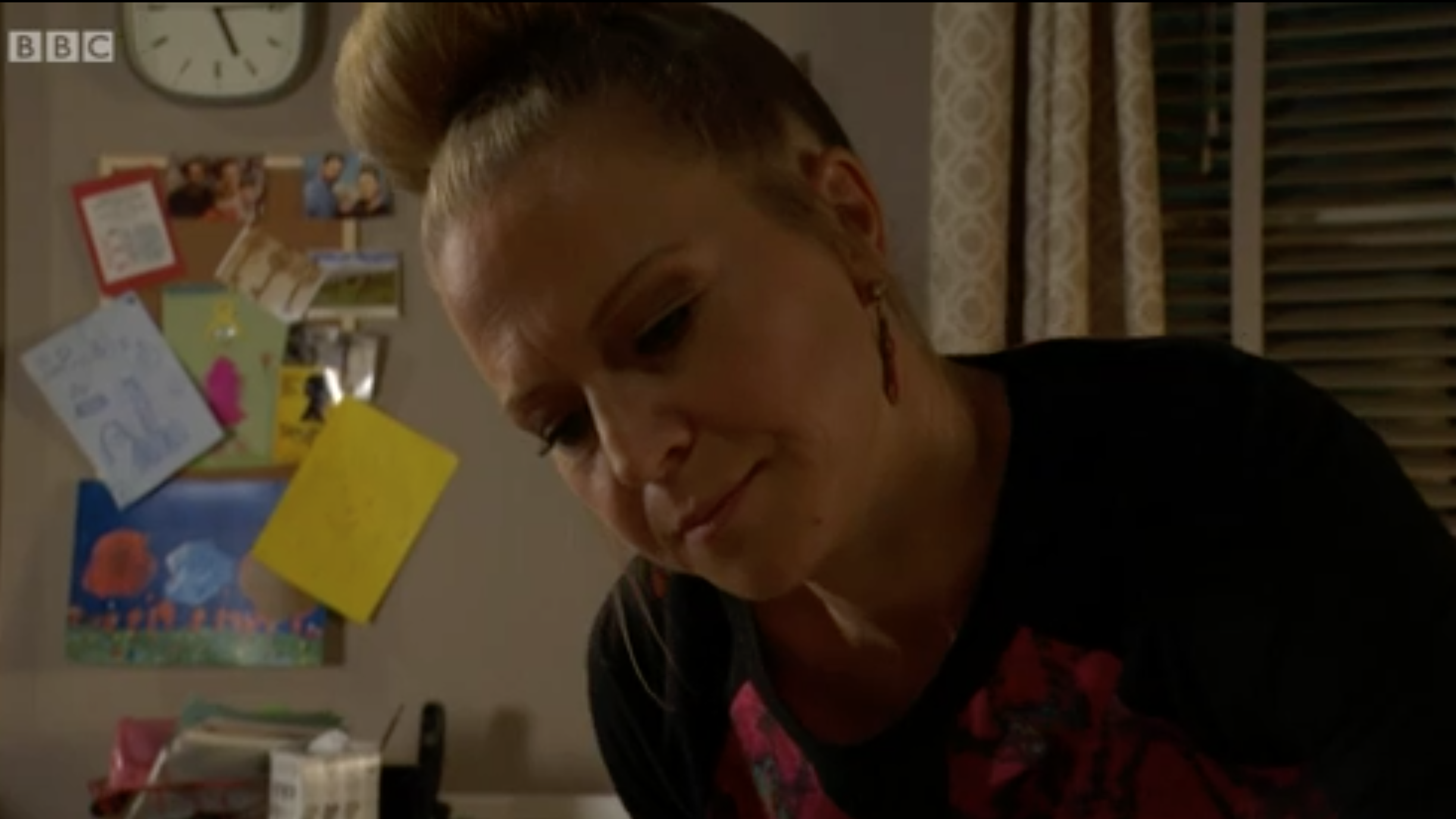 Later on, a boozy lunch to celebrate his return, Mick collapsed on the sofa.

Telling her husband that the kids were out for a few hours so they could get “reacquainted” in the bedroom, Linda looked at Mick to see him fast asleep.

Looking down lovingly on her beau, Linda popped a blanket over him and whispered, “Welcome home, baby”.

Leaving the room, the camera zoomed back to Mick to see him open his eyes and show he’d been faking being asleep.

EastEnders fans were devastated to see the exchange, with many fearing the beloved couple could be heading for a breakup – and Linda could have an affair with Max.

“Despite me liking Linda and Max, for the damage it’ll cause her and Mick if she sleeps with him…the fact that there’s no recovering from that, they’ll never be the same couple. It’ll destroy them for the rest of the time they’re on the square.” added another.

And a third moaned: “Mick you need to be careful. Your secret is pushing Linda into temptation with Max"