EastEnders fans are convinced that Whitney Dean and her lawyer Gray Atkins are going to get together after he murdered his wife Chantelle.

Viewers of the BBC One soap have been predicting an affair between the pair for months. But with Whitney’s attempted murder trial reaching a conclusion next week, will Whit and Gray finally get together? 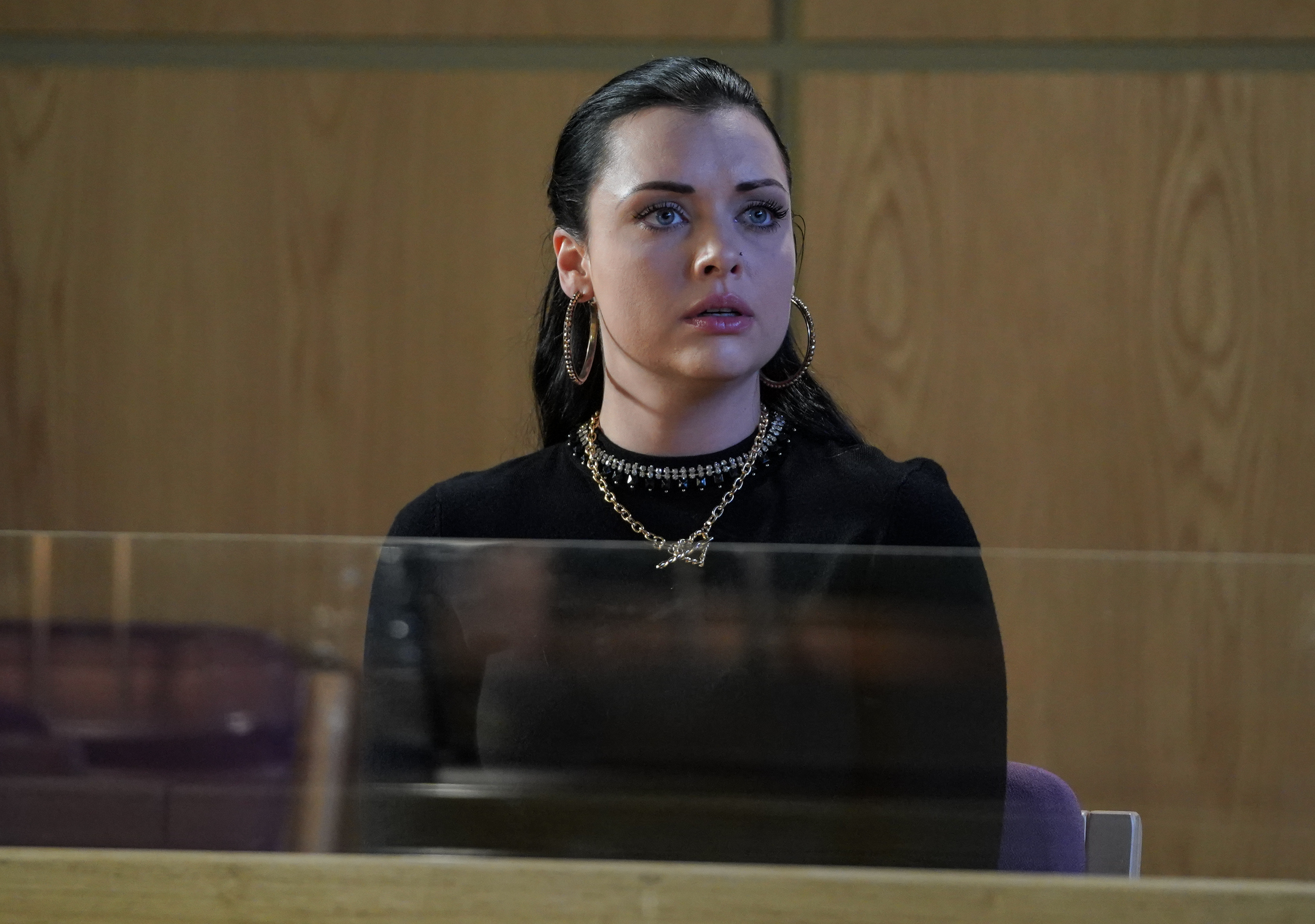 Are Whitney and Gray going to get together?

Gray might have just murdered his wife, but that hasn’t stopped fans predicting he’ll still get together with Whitney.

One worried fan said: "If Gray and Whitney get together I  will stop watching. Another psycho for Whitney is just not fair."

Another added: "PLEASE DO NOT GO THERE WITH WHITNEY & GREY!!! #Eastenders."

A third said: "Whitney stepping into Chantelle’s shoes as soon as she’s out the way #Eastenders" 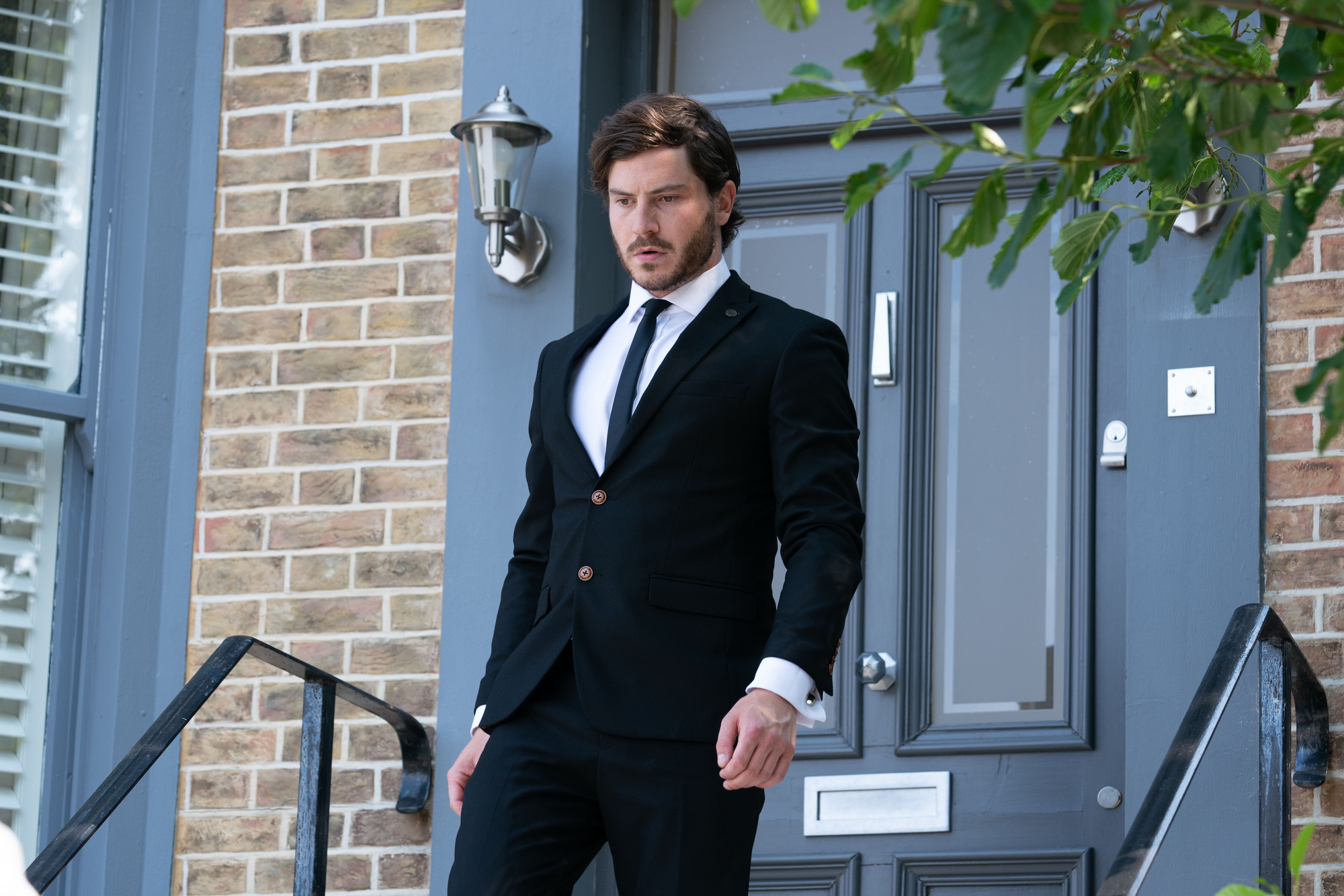 What do we know about Whitney’s trial in EastEnders?

Official spoilers have revealed that Whitney Dean’s murder trial verdict will be reached next week.

Viewers will see Gray slowly unravel as he battles his guilty conscience, lashing out at babysitter Linda Carter.

But the plot will thicken when Gray is forced to step in to defend her when Whitney’s barrister calls in sick.

EastEnders have teased that Sonia and Whitney couldn't be prepared for what happens next.

Will a dishevelled and grieving Gray cause chaos in court? 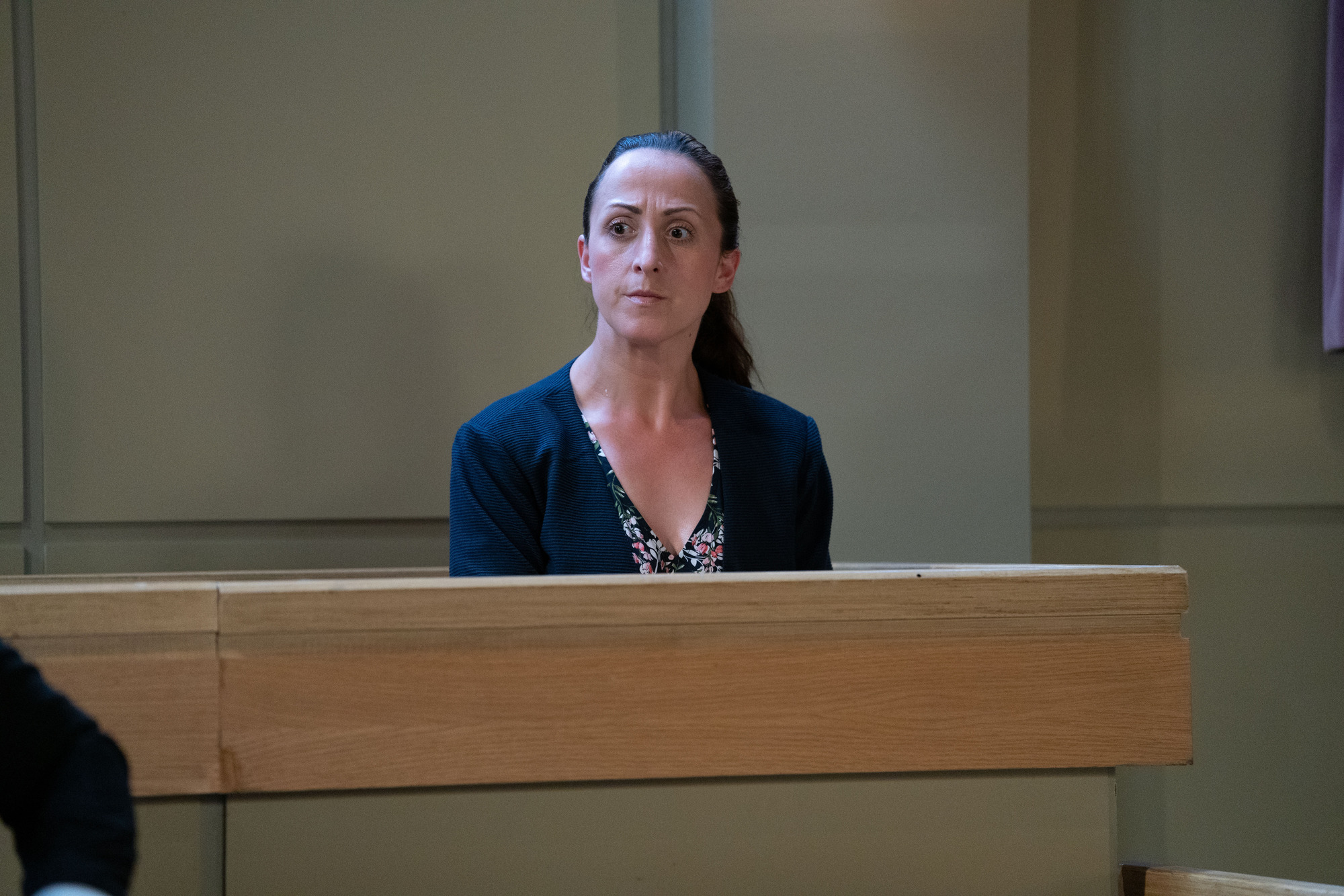 Speaking about how her character will cope if she’s found guilty, Shona McGarty – who plays Whitney – told Digital Spy: "Whitney got hit by a bus and then had it dropped on top of her and survived.

"I think she'd be alright with a few scratches in prison.

"I think Whitney would try to make the best out of an awful situation and try to use her time to help people.”

Talking about whether Whitney deserves prison time, Shona added: "I think that Whitney knows that she did it out of self-defence, but all she can think is, I killed a man.

"Whitney's got a tendency to think she's done something wrong even if she hasn't because that's what people have told her all her life.

"So she just accepts that she's going to be punished." 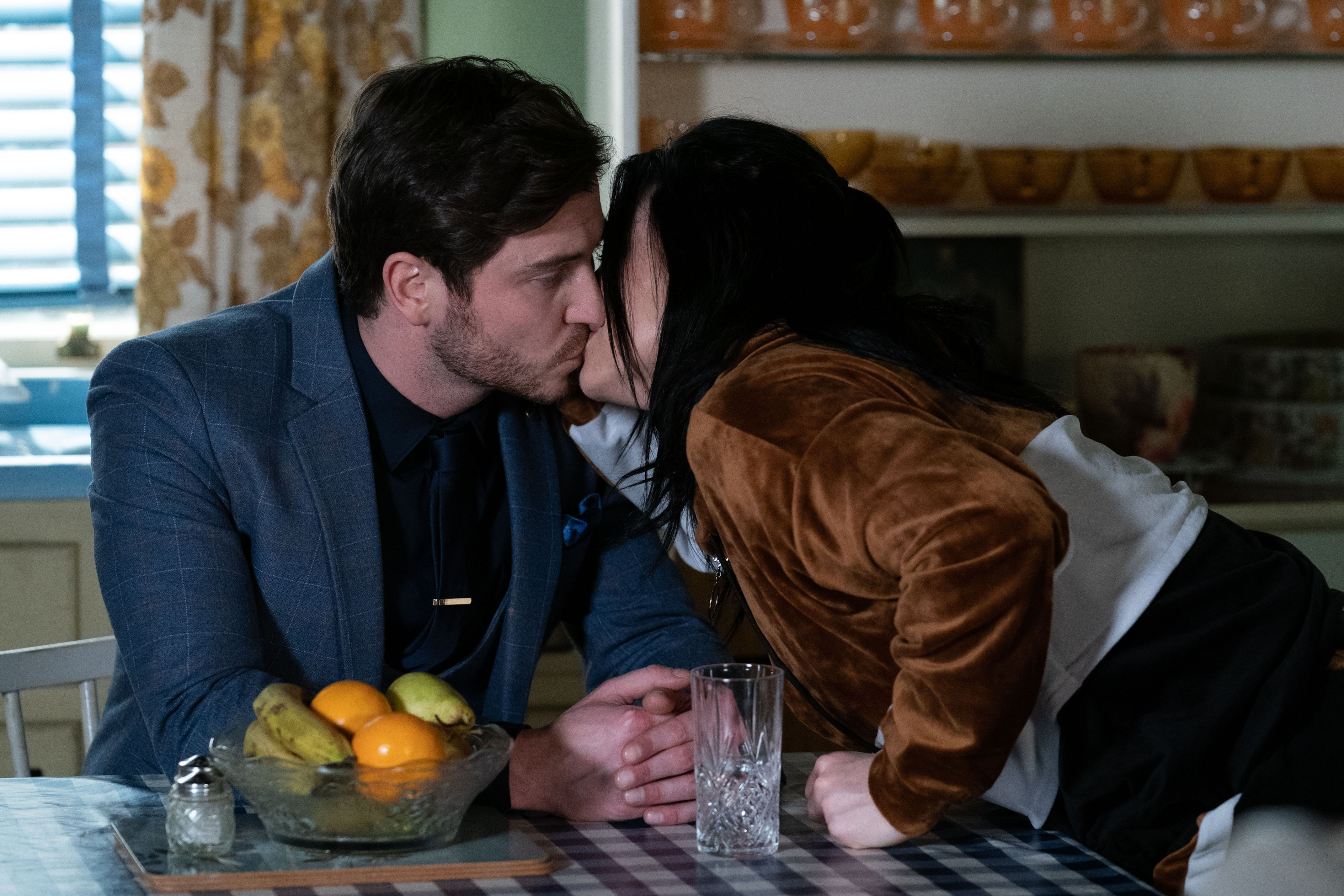 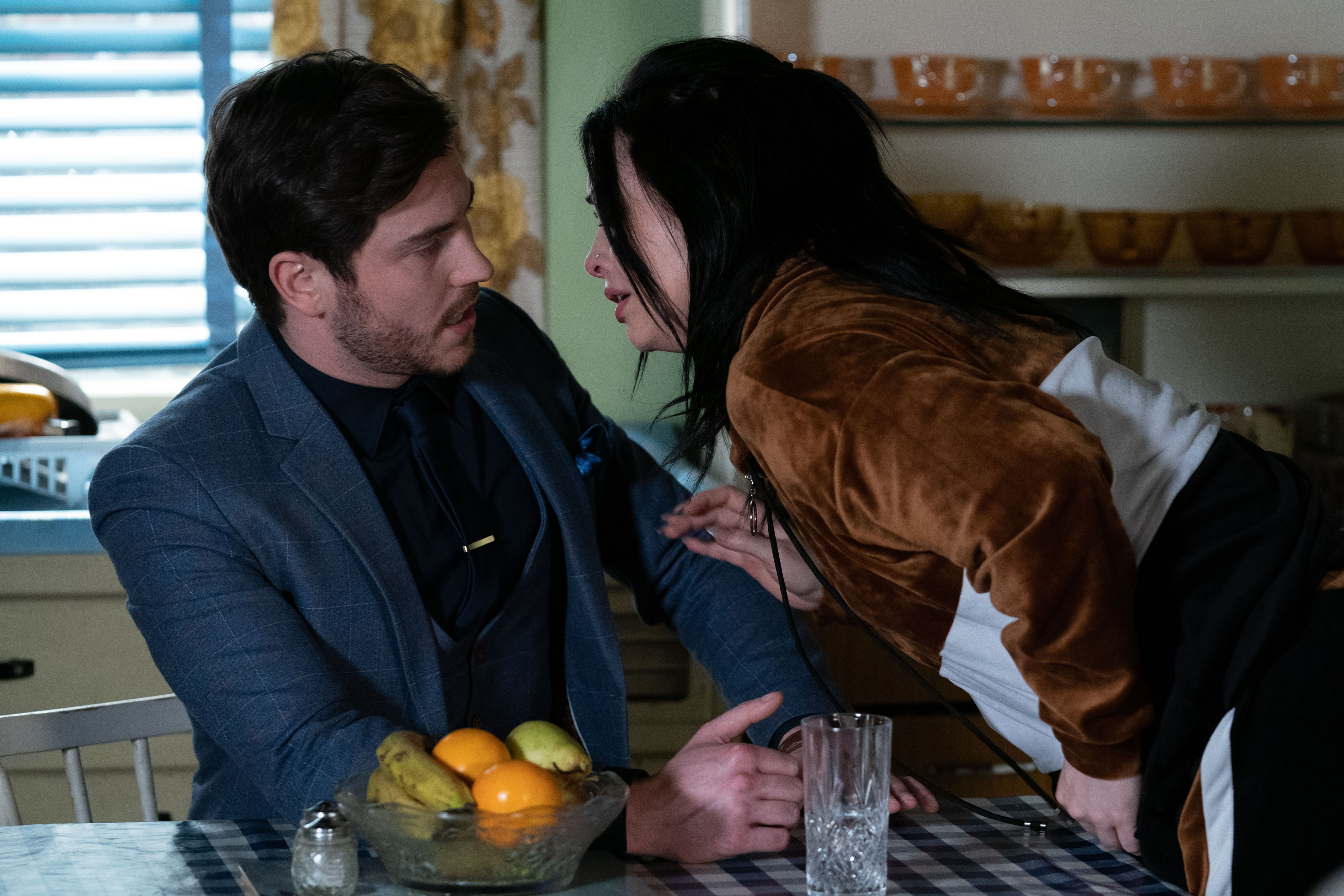 What’s the relationship history between Gray and Whitney?

Fans know that Gray and Whitney got close as he supported her after her arrest for attempted murder and vowed to build her a defence.

When Gray rescued Whitney from the clutches of Leo’s twisted mother Michaela Turnbull, sparks seemed to fly between the pair as she stared deep into his eyes.

But when Whitney tried to kiss him, Gray rejected her and made clear nothing was going to happen.

However, with Gray struggling to cope with guilt after murdering Chantelle, might he turn to Whitney?

Viewers will have to wait and see.