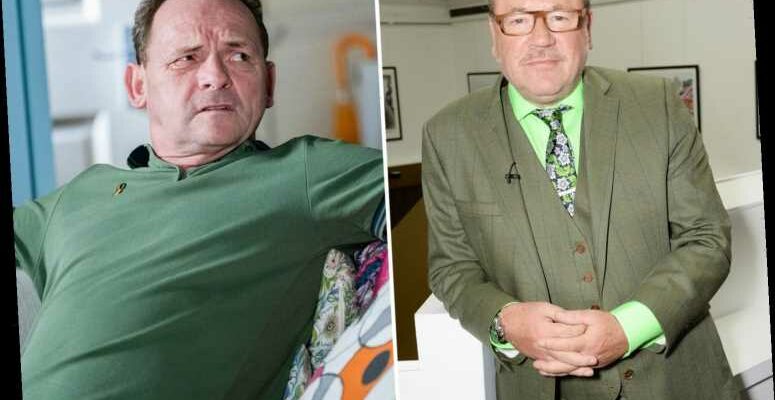 HOLLYWOOD hardman Ray Winstone almost accepted a role in EastEnders before he was called away to Los Angeles on a job. 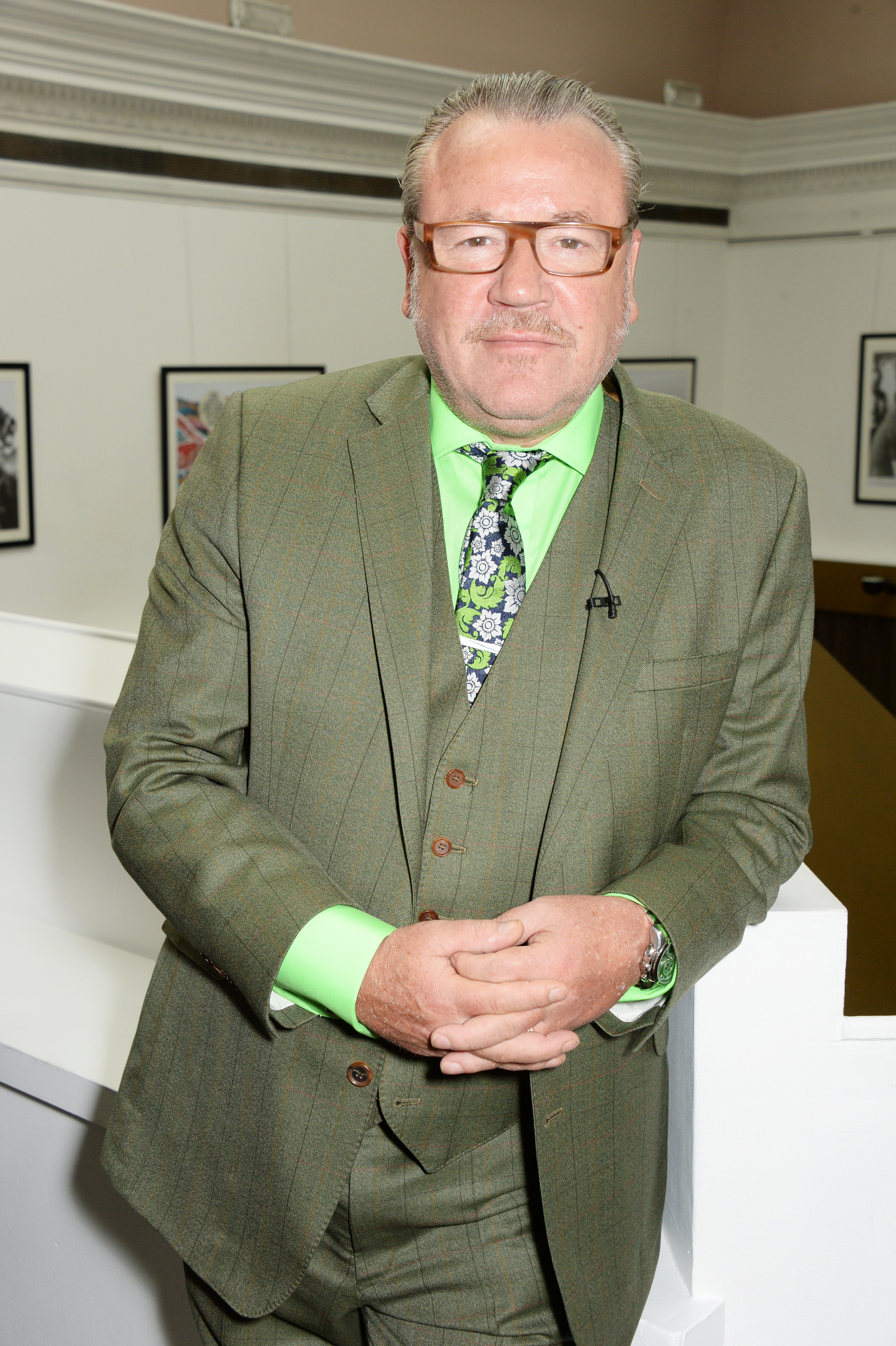 Actor Perry Fenwick, who plays Billy, revealed he pitched a storyline to movie star Ray, 64, that tickled his soap tastebuds.

"It was mine and his wife Elaine's idea that he'd come in and give Billy a load of money, but none of the regular characters would see him.

"So the next day, after Billy's brother had gone, everyone would see him with a load of money and think he'd nicked it! 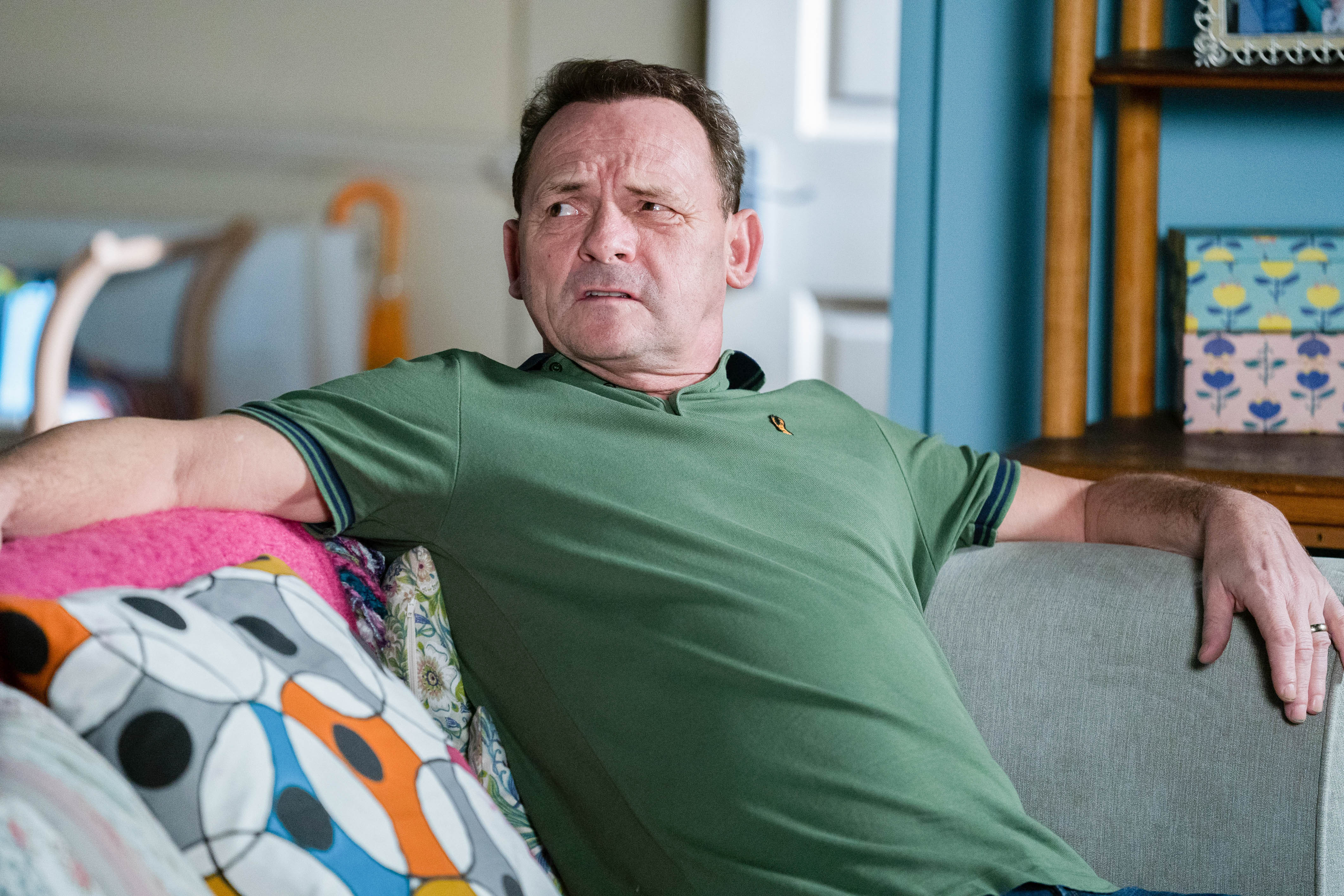 "Ray was thinking about it, and then he got a role in Indiana Jones. If it was a choice between Hollywood or Borehamwood, I know which way I'd go!"

Ray previously said he is unlikely to ever grace Walford with his presence because soap stars' schedules are so tough.

But he admitted he'd never rule out one day sipping pints in the Queen Vic. 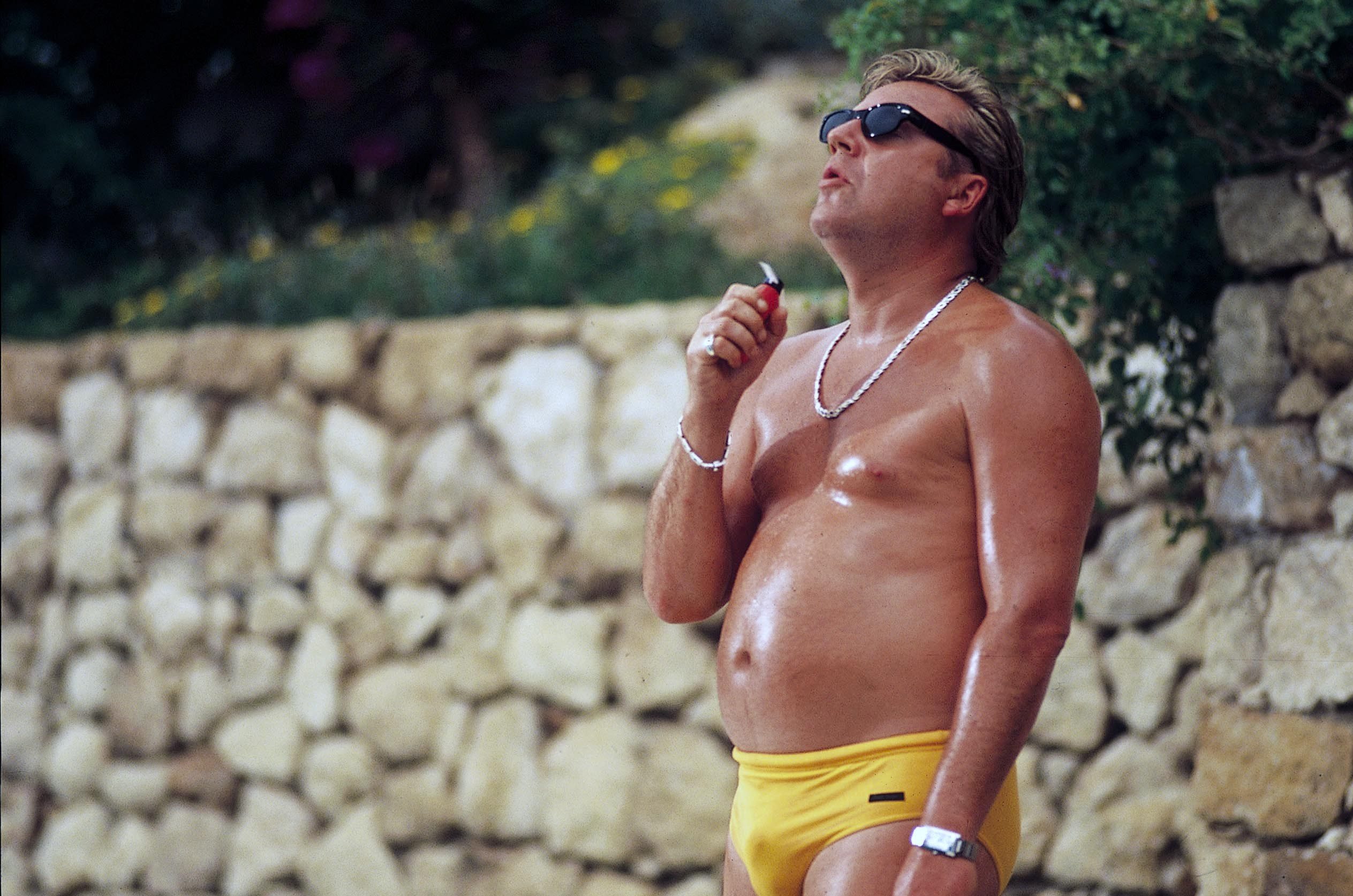 He added to BANG Showbiz: "But that thing about turning up five times a week, these guys work really hard, it just ain't for me.

Ray – who was born in East London district Homerton – wondered if he would be the only one originally from East London in the soap if he joined.

He added: "I think I'd probably be the only one from the East End in the show. Apart from my mate Perry (Fenwick)." 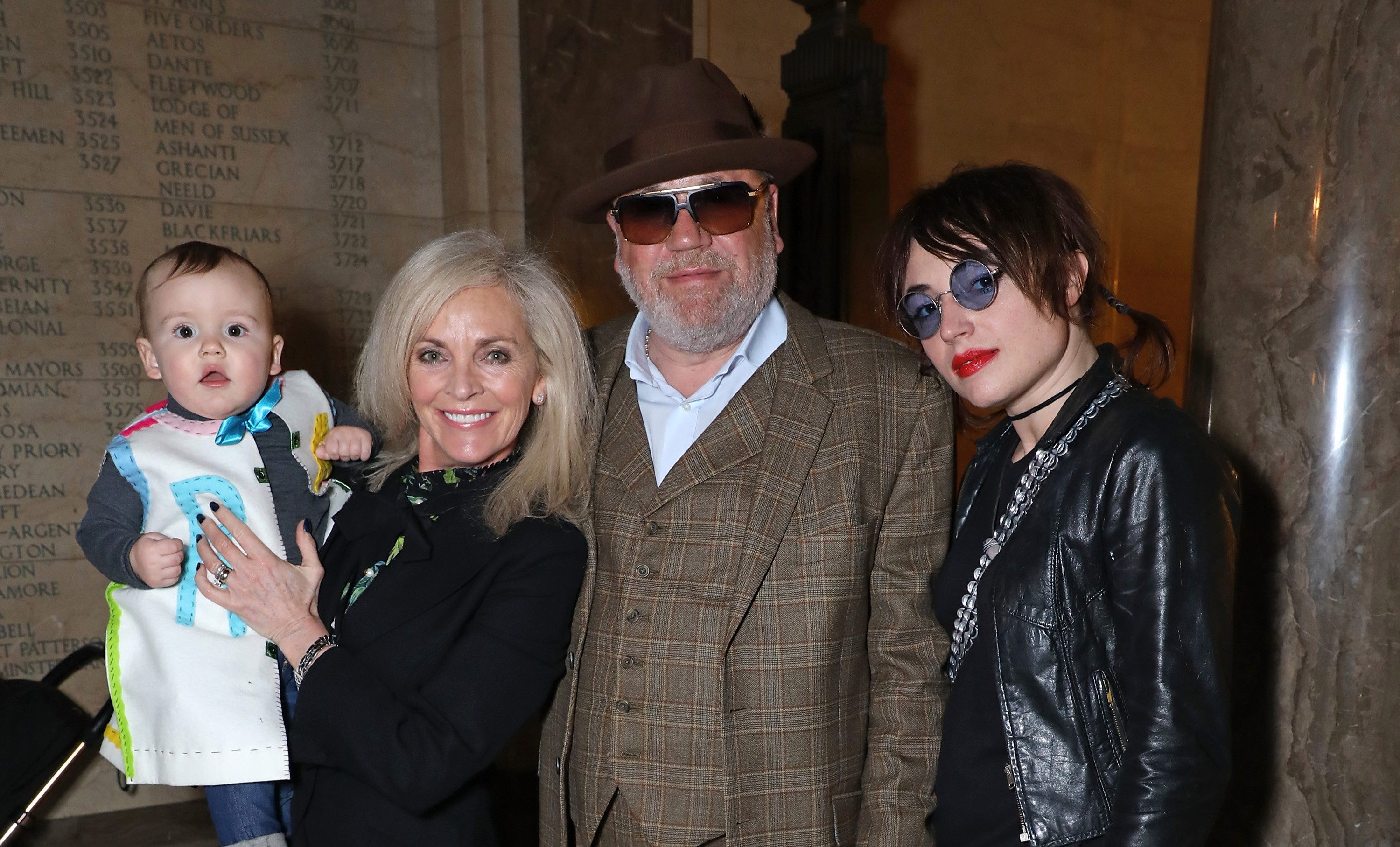 Ray has recently launched a firm to help kids whose dreams of playing football have been shattered.

He wants to offer youngsters released by clubs a future, and said: "Kids are getting their hearts broken.

"There are kids out there who are actually taking their own lives over it because they have got nothing to do. These kids have talent. Maybe if we can't get them a place in football we can give them something else."

His new firm – Integral Sports Management – is currently helping up to 12 kids who have each been let go by their clubs.

West Ham fan Ray added: "Nine times out of time the clubs will only keep two on.

"These kids get let go and they are just gone and that's their life. These kids are the next generation and they're falling by the wayside and we just felt there was something to be done. They're going to be lost otherwise."