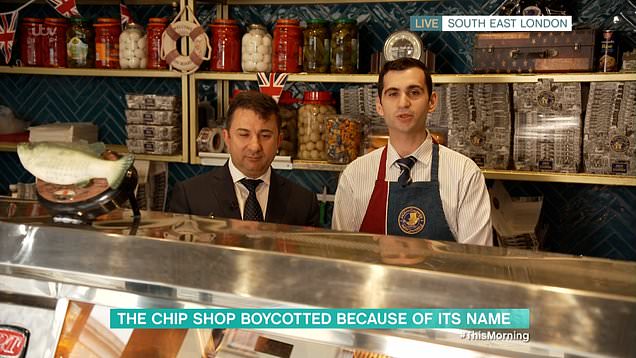 Eamonn Holmes and Ruth Langsford have called out a restaurant accused of ‘glamourising’ Jack the Ripper for offering a ‘patronising’ discount to women following backlash.

On Tuesday’s edition of This Morning, Eamonn and Ruth welcomed the owners of Jack the Chipper onto the show, a fish and chips restaurant based in Greenwich, London that takes its name from Jack the Ripper.

Jack the Ripper was a notorious serial killer who committed murders around Whitechapel in the late 19th century, often targeting female prostitutes. He was never identified.

Eamonn and Ruth questioned the restaurant workers over the criticism they have received for ‘disrespecting’ women with the name, considering the history of Jack the Ripper, with some people calling to boycott the restaurant.

Eamonn shared his view that while the restaurant may ‘mean well’, the discount to women may not be as well-received as they hope. 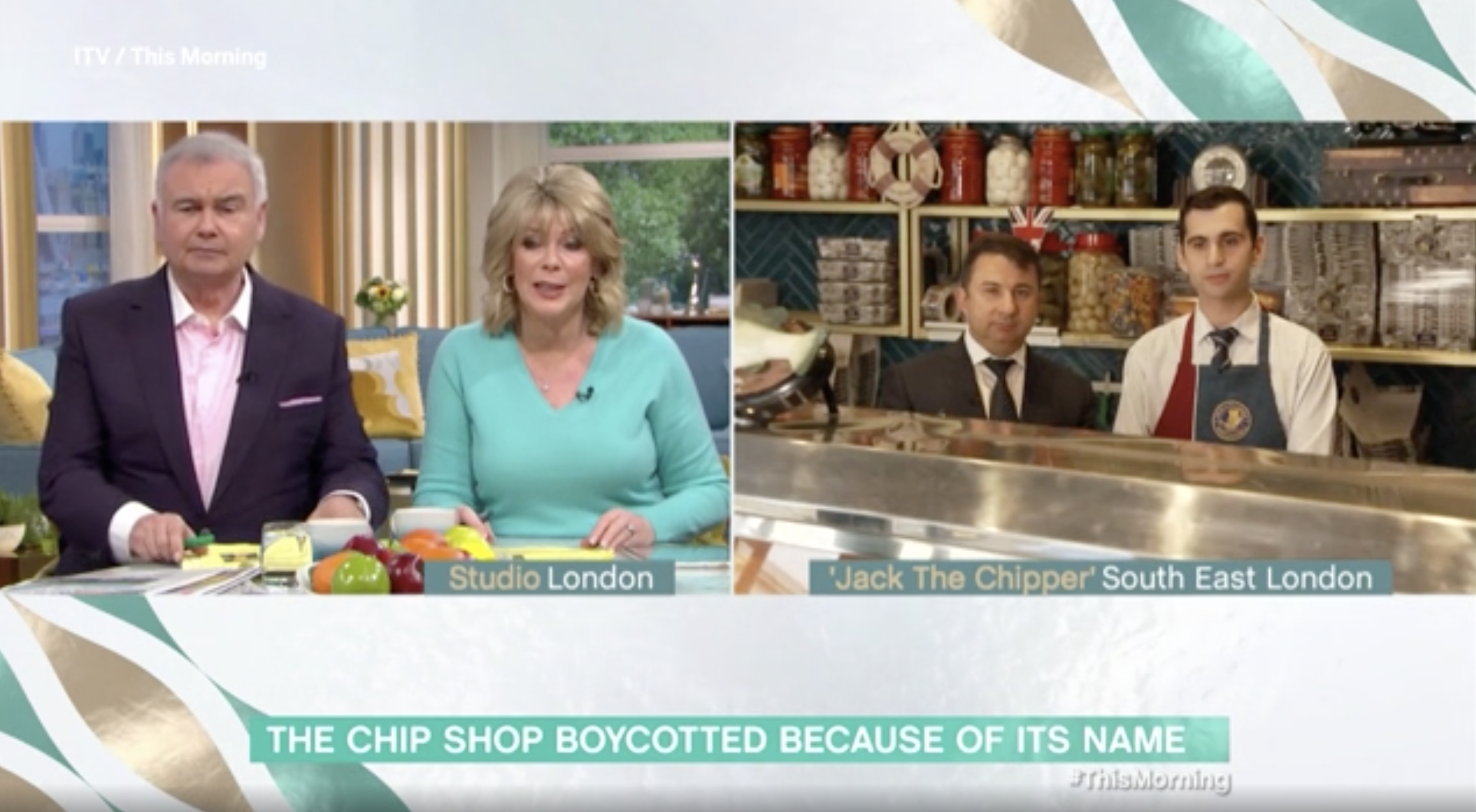 ‘You may mean well but I think your reputation may take a bit of battering over that reduction to women,’ he said.

Ruth added that it could be perceived as ‘patronising’ to offer the discount to female customers after being accused of disrespecting women with the name of the establishment.

‘Some people may see that as a bit patronising. But listen, that’s your business and you’ve said that’s what you’re doing. Thank you both very much indeed for telling us about it this morning,’ she said.

One This Morning viewer said that they found the offer of a discount at the fish and chips shop ‘backhanded and very patronising’, adding that they were ‘truly stunned’.

While several others expressed their opposition to the discount and the restaurant, others voiced their opinion that the name of the fish and chip shop shouldn’t be perceived as offensive.

Some also pointed out that regardless of the fact that some customers have boycotted the restaurant, it was good ‘publicity’ for them to appear on This Morning.