DUKES of Hazzard pin-up Catherine Bach looked unrecognisable as she stepped out in figure-hugging workout gear.

The 68-year-old actress won a legion of fans in the 1970s and 80s in her role as Daisy Duke in the classic comedy series. 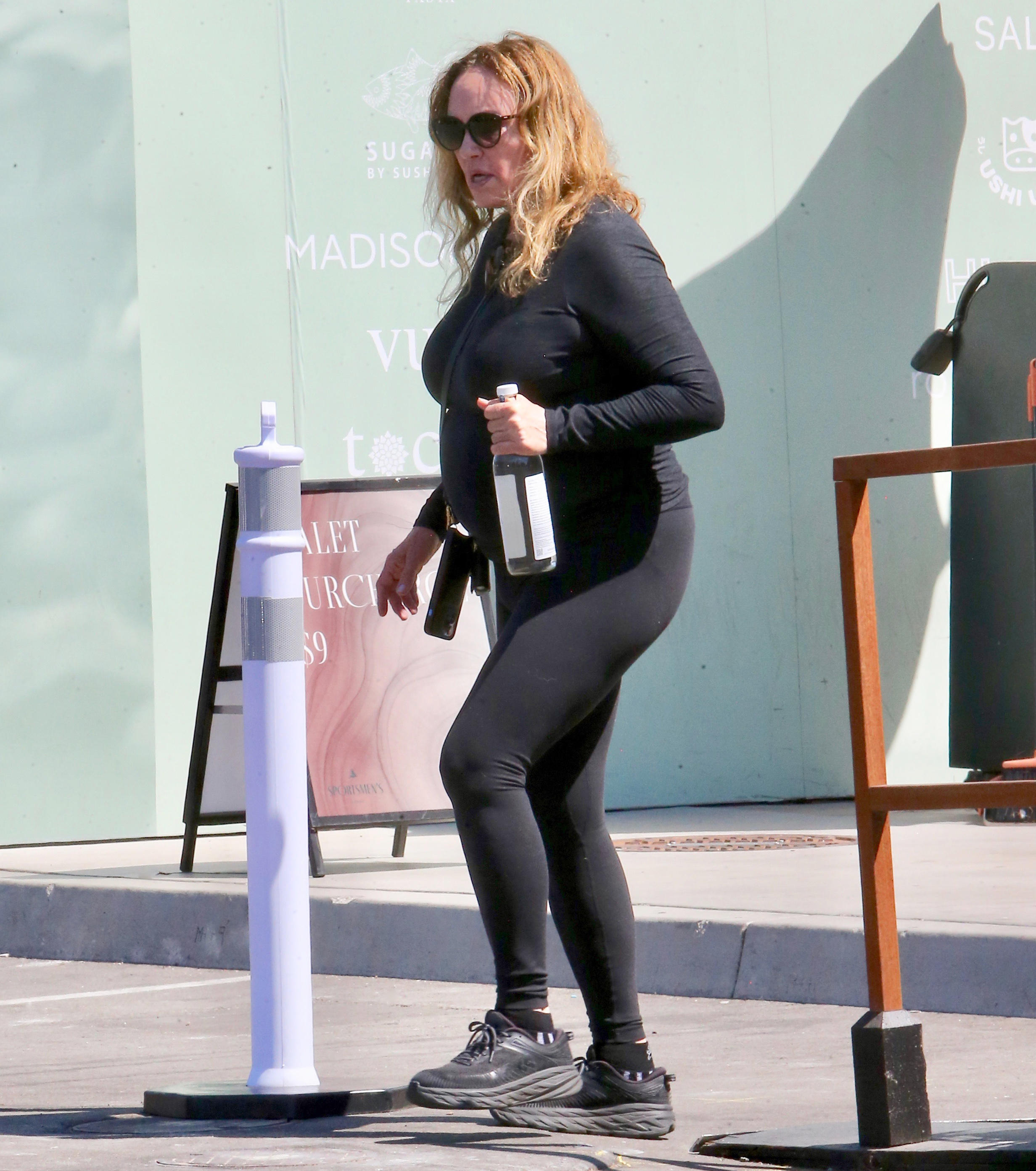 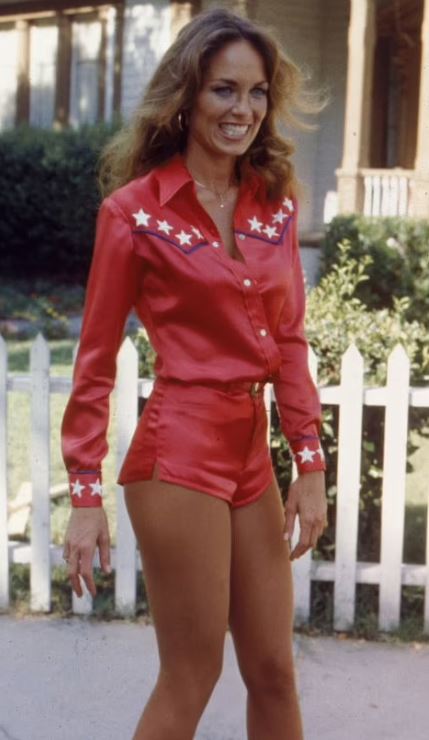 Catherine became an icon thanks to her characters tiny denim shorts, which to this day are still called 'Daisy Dukes' in her honour.

Nearly four decades on, Catherine has swapped her hot pants for exercise leggings, as she was pictured out and about in Los Angeles in an all-black workout ensemble.

She teamed her black leggings with a long sleeved black top and trainers, and left her blonde hair down and wavy around her shoulders. 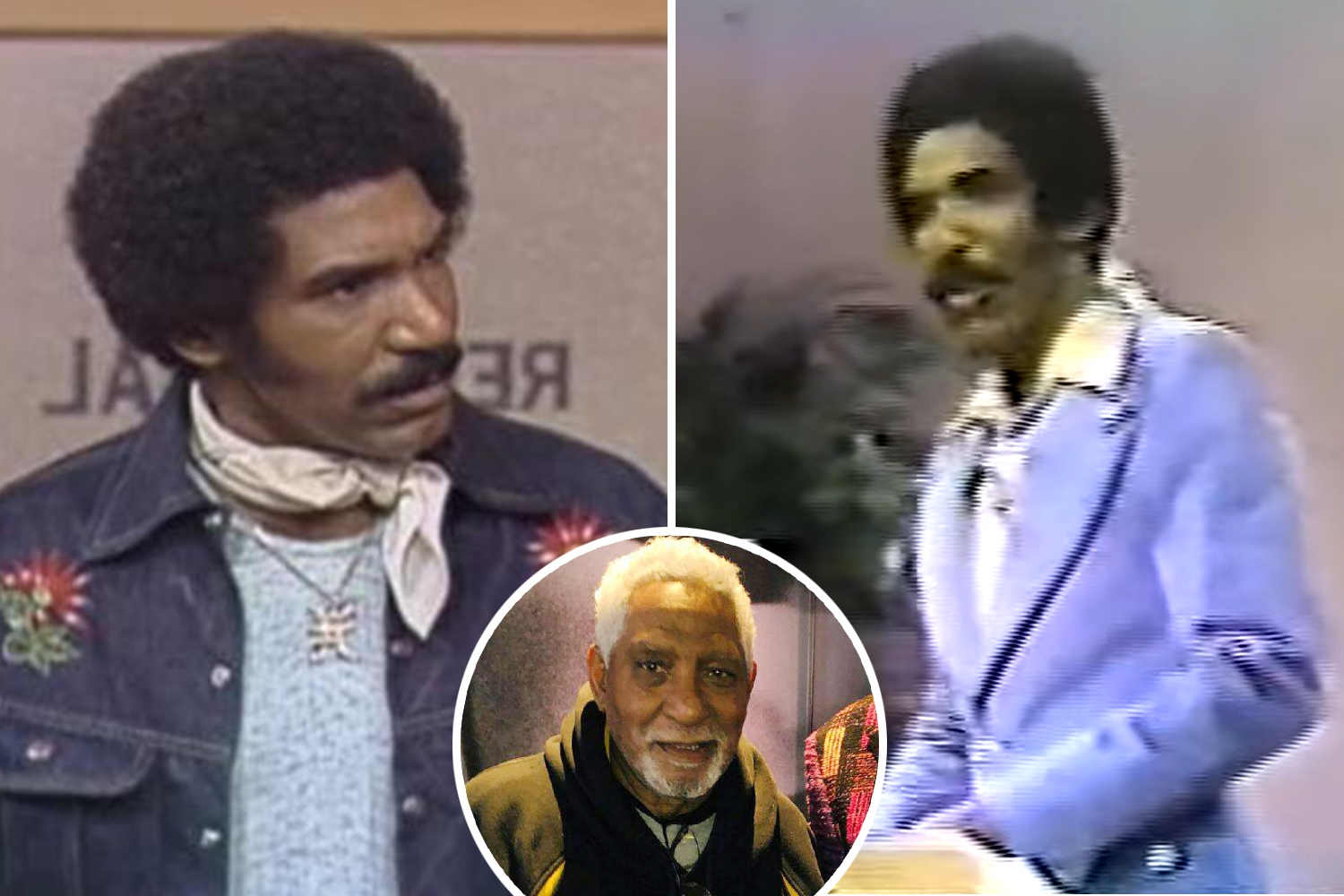 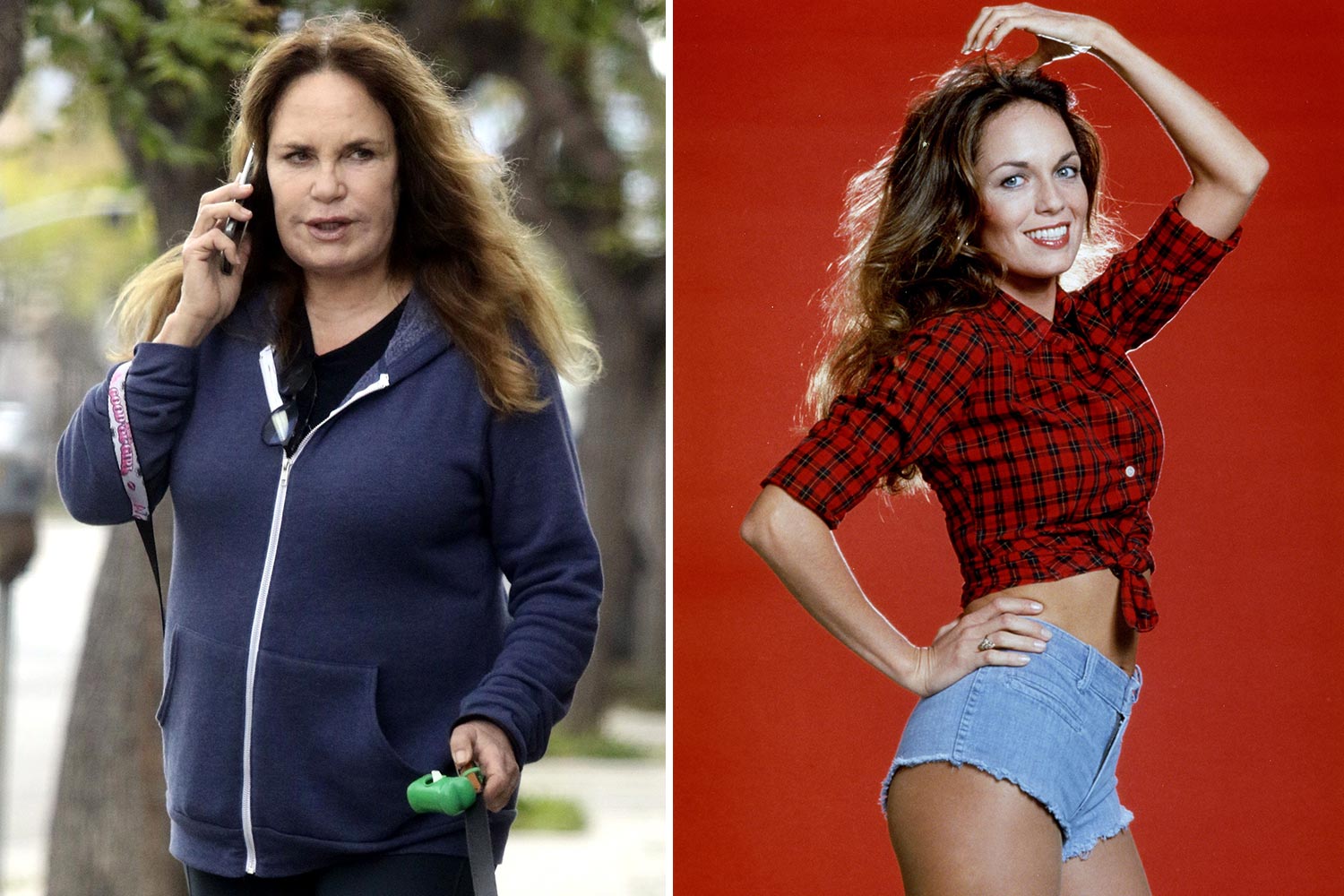 The Dukes of Hazzard also starred John Schneider and Tom Wopat, and ran for seven seasons until 1986.

Catherine reprised her role as Daisy on a number of occasions, including the animated series The Dukes in 1983.

Speaking about her character in 1997, Catherine told Entertainment Weekly: "Whatever she did, she could shoot better, drive better, do everything better than a guy. 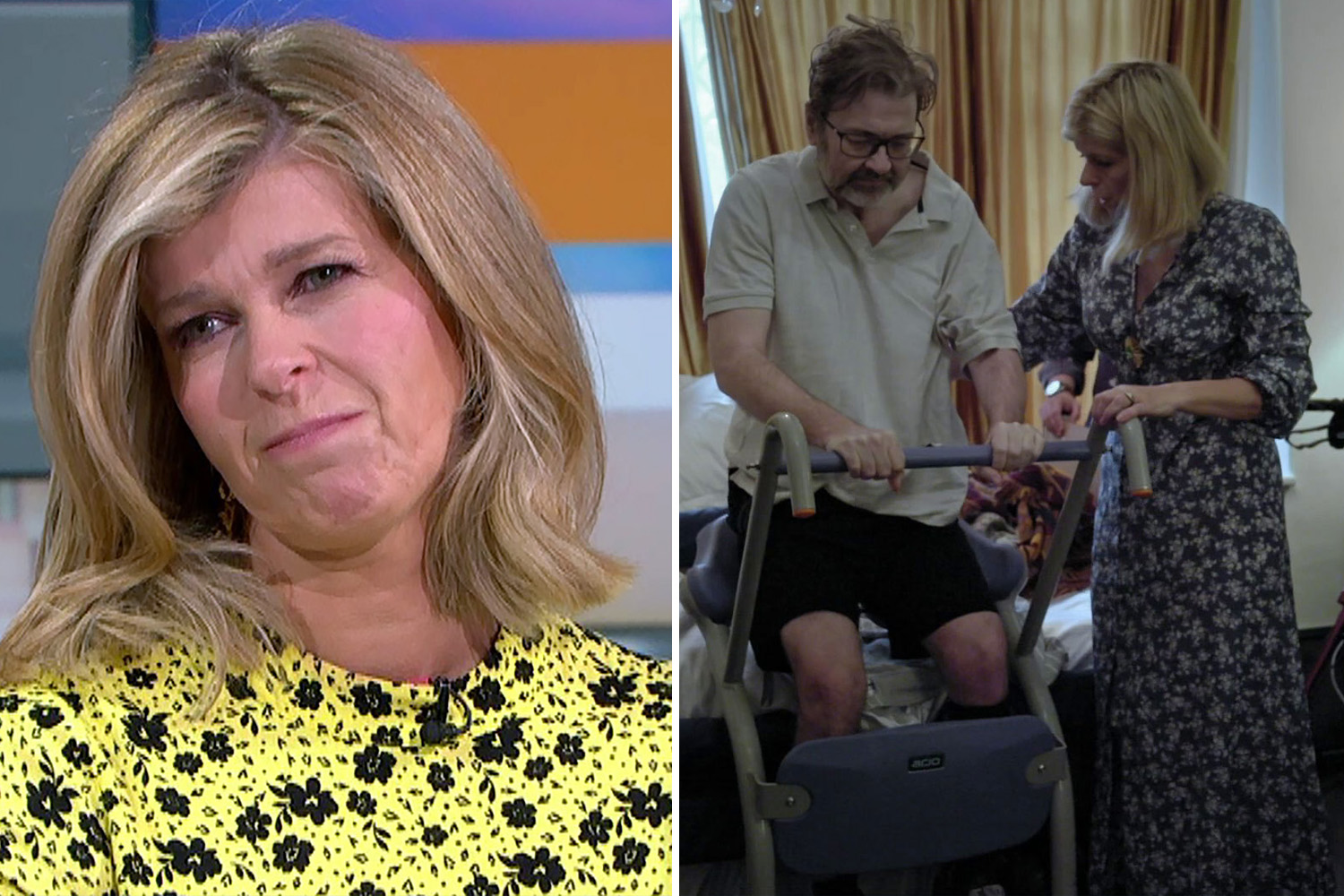 "Whenever the guys were in trouble, she stepped in. She wasn’t acting tough, she just was."

She also spoke about the difficulties she had in her iconic denim shorts, saying: "Keeping them zipped [was the hardest thing about wearing the shorts]

"Originally they wanted me to wear a checkered skirt to match the checkered tablecloths at the Boar’s Nest, and white vinyl boots that were up to my knees.

"I said, ”You guys are nuts. That’s not only dorky, it’s kind of degrading.” 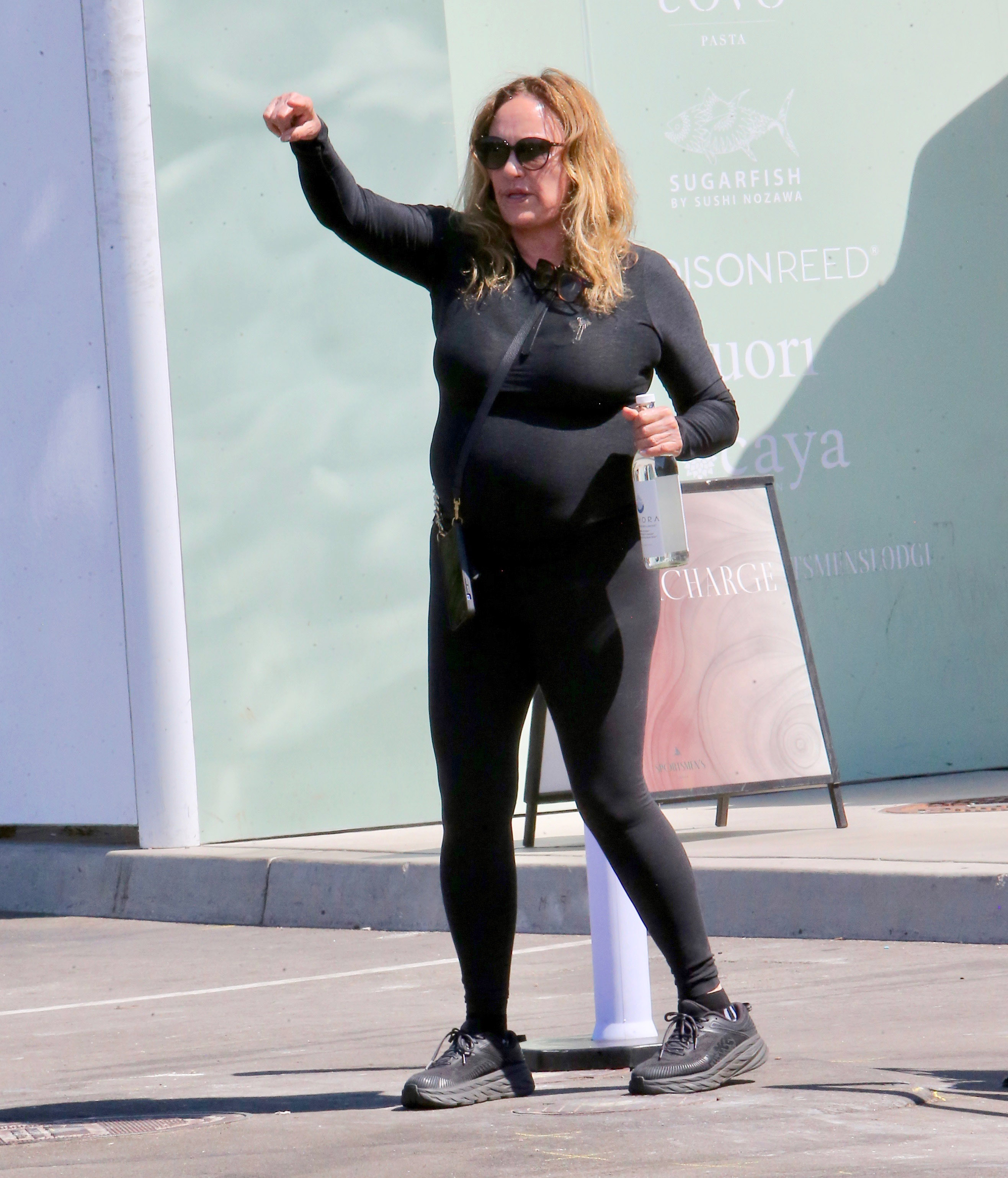