Married at First Sight UK is back, having made its season seven debut on E4 on Monday, August 29. Duka, a 31-year-old recruitment HR co-ordinator from Birmingham, wedded Whitney, a 31-year-old PA from St Albans at a stunning countryside castle. But not too long after the pair locked eyes did fans realise there was going to be trouble ahead for these two.

Whitney didn’t exactly seem too keen when she first met Duka at the end of the aisle.

In a separate interview away from her groom, she commented: “This is like the worst thing I’ve done in my f*****g life.”

She went on to state that she was hoping the MAFS UK experts would pair her with a man built like a “brick house” but was disappointed to say that he resembled more of a “shed”.

After the ceremony was done and dusted with, Whitney was ready to probe her new husband for more information. 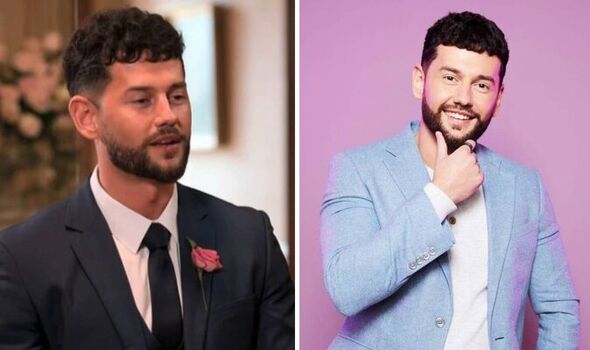 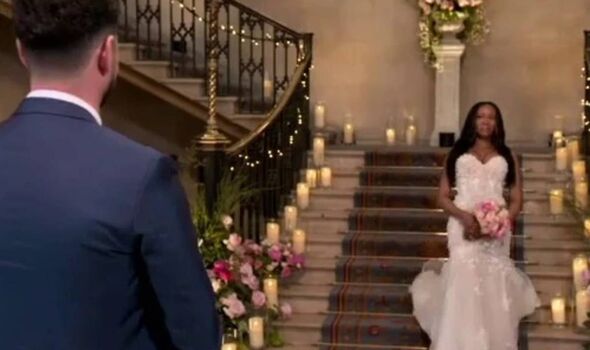 The reality star newlyweds were in the middle of their couples photoshoot when Whitney asked Duka how tall he was.

“Kind of,” she said. “I’m not saying you look small but…” before making a disapproving face.

Away from his new bride, Duka told the cameras: “I’m feeling slightly concerned that Whitney seems to be quite unimpressed by everything.” 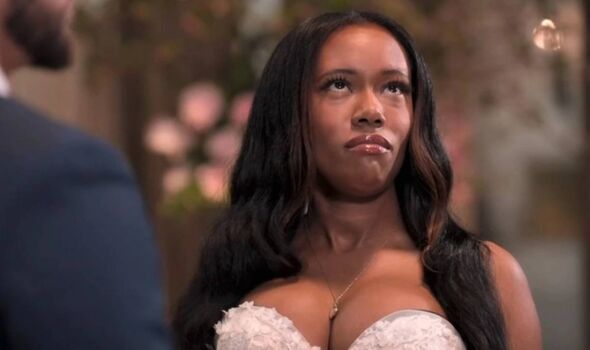 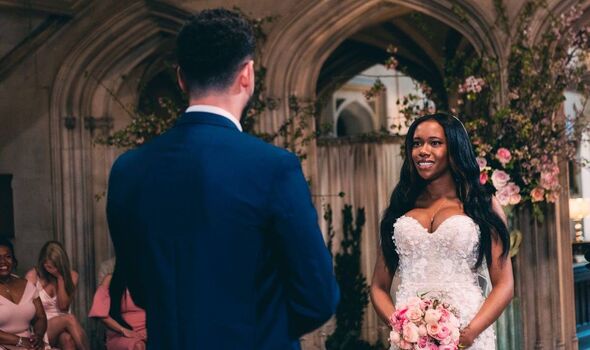 MAFS UK fans were also left far from impressed but with Whitney’s behaviour rather than Duka’s stature.

Seconding this opinion, @xXMrsTeacherXx commented: ”After hearing what Whitney wants, not sure Duka is the one – I hope I’m wrong! #MAFSUK.”

Meanwhile, @blackmxst exclaimed: “Whitney and DUKA?? This is how I know this show is UNSERIOUS #MAFSUK #marriedatfirstsightuk.”

Duka’s dad also seemed worried about the match as following the ceremony, he revealed that he feels “bad” for his son.

He later told Duka that he was a “proper gentleman” during the wedding and was concerned about her nuptials.

Nevertheless, the MAFS UK star insisted that he believed it to be down to nerves.

The new couple even shared a heart-to-heart later on during their wedding night.

Duka and Whitney sneaked off for a chat and she told him more about how she had lost her mum a few years ago.

He was supportive of her and thanked his bride for opening up to him before they clinked wine glasses.

So could this be a glimmer of hope that Whitney and Duka may still make it work after all?