Princess Charlotte might not have any idea that she is a royal princess, but she has already begun her royal training. Prince William and Kate Middleton’s daughter already follows certain royal protocol and has become quite good at waving to the public and press while accompanying her parents on outings, but does she curtsy to her great-grandmother, Queen Elizabeth? Find out, ahead.

Does Princess Charlotte curtsy to the queen?

Queen Elizabeth II might be their mother, grandmother, and great-grandmother (aka, Gan Gan, as Prince George and Princess Charlotte call her), but that doesn’t mean royal family members don’t have to show respect for their queen. Even some of the youngest royal family members must learn to bow and curtsy to Her Majesty. Case in point: Prince George must bow to his great-grandmother. But, what about his sister, Princess Charlotte?

According to royal family etiquette rules, Prince William and Kate Middleton’s daughter is not required to curtsy to her Gan Gan. However, in a couple of years, she will start paying respect to the monarch just like her father, mother, and brother do. In the royal family, young princes and princesses don’t have to start showing their respect to the queen until their fifth birthday. That said, some believe Prince George started bowing to Her Majesty before turning five-years-old, which means Princess Charlotte could begin practicing the etiquette sooner, as well. 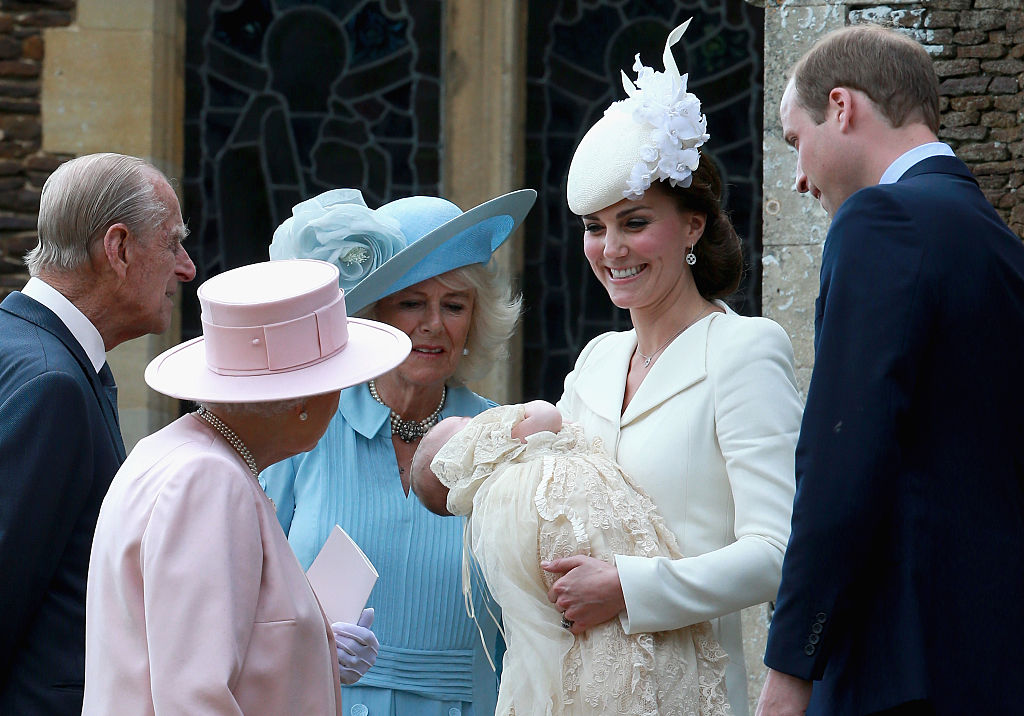 With that in mind, historian Marlene Eilers Koenig says that Princess Charlotte and her brothers won’t have to bow or curtsy to other family members. “The only person they will curtsy or bow to is the sovereign,” she told Express. That means, one day, the Cambridge kids will bow and curtsy to their grandfather, Prince Charles and father, Prince William. And, later in life, once Prince George ascends the throne, Princess Charlotte and Prince Louis will bow and curtsy to their big brother.

Royal rules might not require Princess Charlotte to pay respects to her great-grandmother just yet, but the young royal already follows a few other etiquette rules. Find out how Prince William and Kate Middleton are slowly introducing the monarch’s protocol to their pint-sized princess, ahead. 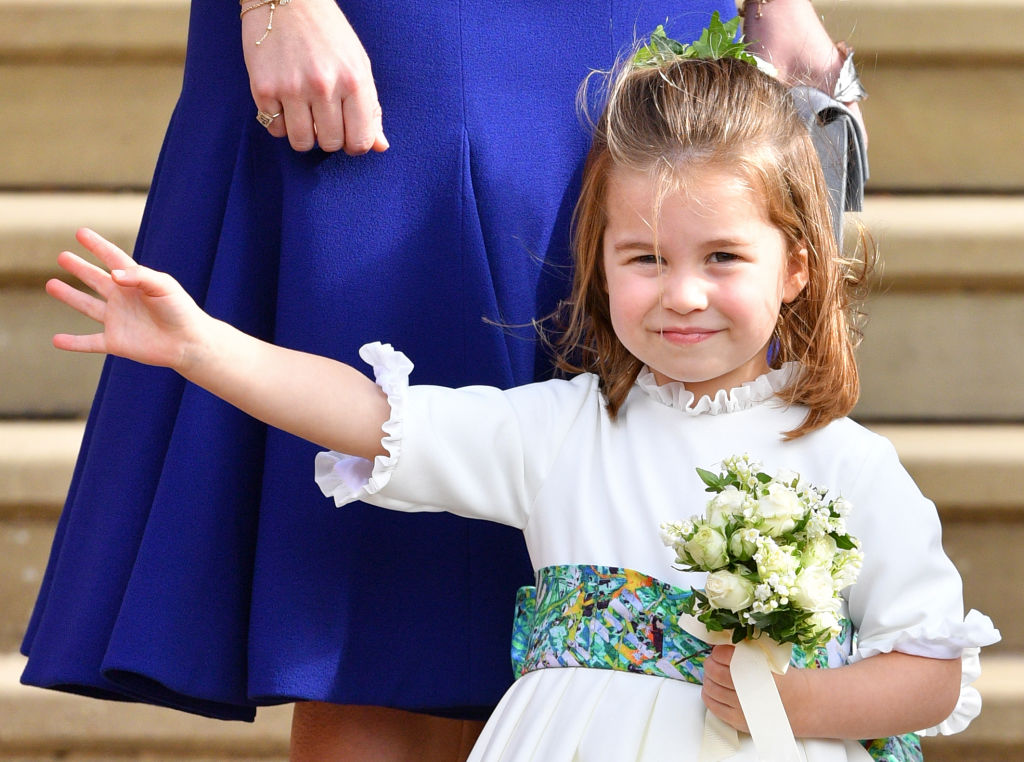 Style and presentability are important in the royal family and Princess Charlotte already has a ton of it. Whether she accompanies her parents on a royal tour, serves in a bridal party, or attends a family function, the little royal is always dressed well with her hair neat and in place. While Kate Middleton is probably responsible for her appearance now, the Princess of Cambridge will eventually have to learn to dress in a smart manner while representing her family.

Princess Charlotte is, without a doubt, a little royal in training. And, despite usually staying away from the public eye, she knows just what to do in front of a crowd of well-wishers and photographers. The little princess seems to have already mastered the proper royal wave and does so with grace.

Education is taken very seriously in the royal family — especially when it comes to learning a foreign language. Princess Charlotte will most-likely learn a few languages in her schooling and, apparently, is already learning Spanish.