BERNER is known as an American rapper and entrepreneur who is currently signed to Wiz Khalifa's Taylor Gang Entertainment.

Outside of music, he is also the founder of a multi-million dollar marijuana company. 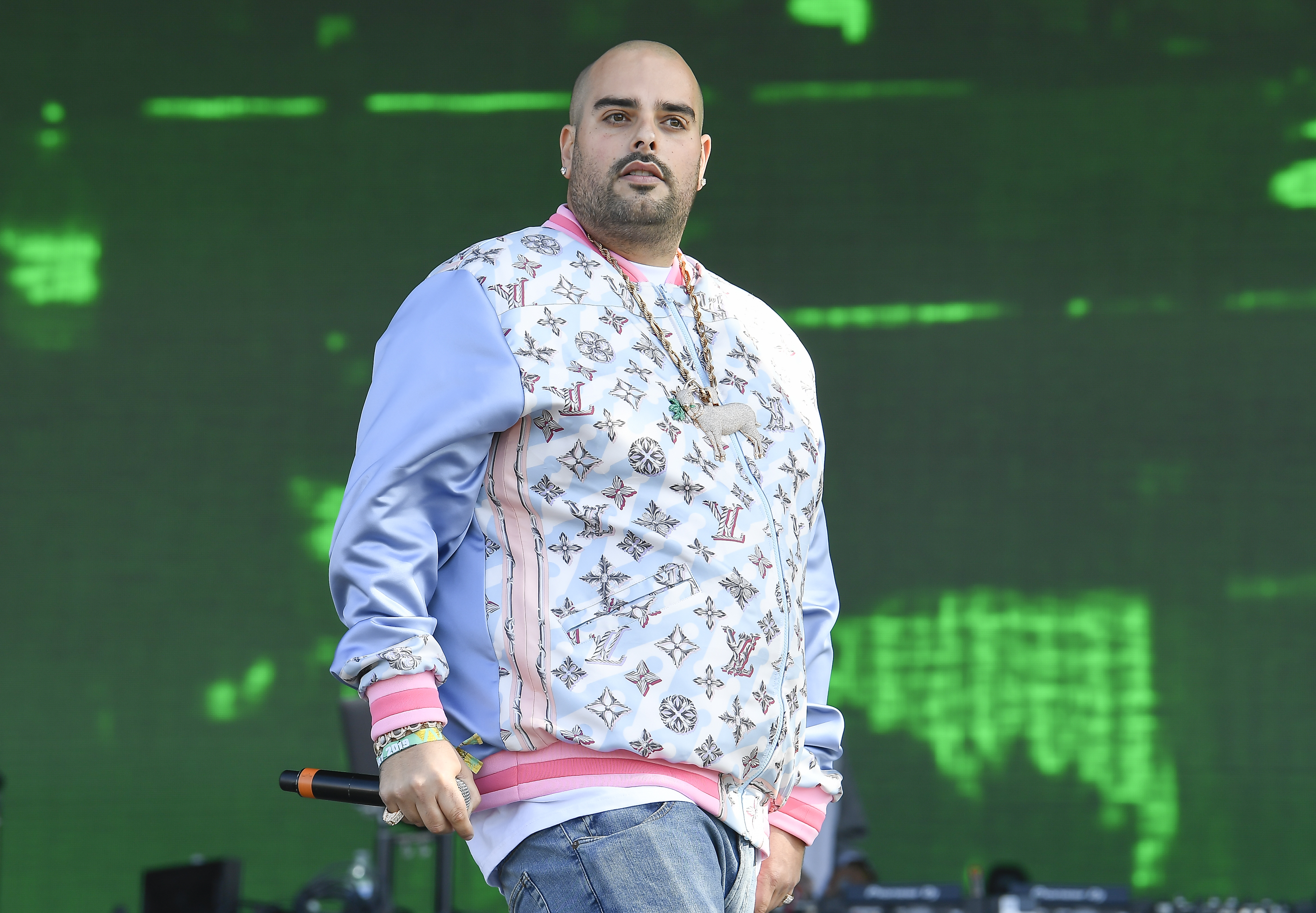 Born October 27, 1981, Berner, whose real name is Gilbert Anthony Milam Jr., is most famously known for his affiliation with Taylor Gang.

Over the years, the rapper has released 16 albums, many of which have ended up on Billboard's "Top R&B/Hip-Hop Albums" chart.

Outside of music, Berner is also well known in the cannabis industry for his Cookies dispensaries, which have locations all across the United States.

Cookies has since become a half-a-billion dollar empire which started with a $10 million loan.

Does Berner have cancer?

On October 13, 2021, the San Francisco native informed fans he has been diagnosed with cancer after doctors found traces in his blood.

“I think what made cookies so special and my music career so special was always being transparent and sharing my journey with you guys,” Berner said in an Instagram video.

“So I figured instead of fighting this alone, I wanted the people who got me where I’m at today to fight with me. 3 weeks ago they founded traces of cancer in a series of blood tests. Today I went in for a procedure hoping to get off easy and found out I have a major fight ahead of me.”

At this time, it still remains unclear what type of cancer Berner has or what stage he's in, but he wants to assure fans that he is ready to fight.

Berner said: "I want to thank everyone for the overwhelming amount of love and support, it really helped more then you can imagine and gave me the energy and motivation needed to stay Positive in this fight. I am ready to karate kick cancer in the d**k, I’m so glad i am not doing this alone!"

Following the announcement, multiple artists including E40, Juicy J, Smoke DZA and 2Chainz were quick to comment on the post and offer their support.

“We love you family,” 2Chainz said. 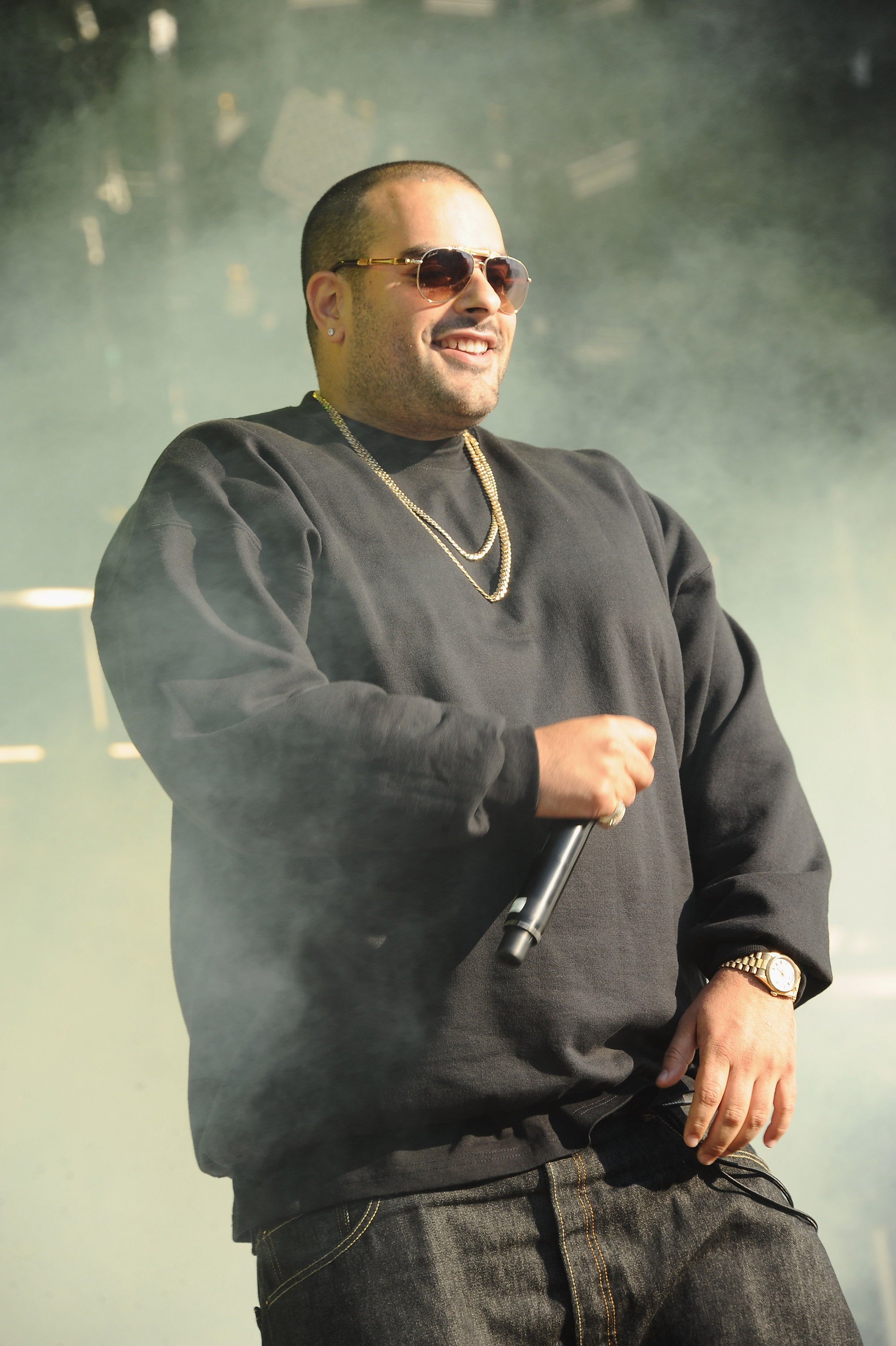 What is Berner's net worth?

As of 2021, Berner is said to have an estimated net worth of $20million according to multiple online reports.

This number comes from not only his successful music career but his marijuana empire as well.