DOC Martin star Stewart Wright has become a Deliveroo rider to support his family amid the coronavirus pandemic.

The TV and film industry has had a difficult year after production was halted on many shows when the country initially went into lockdown in March. 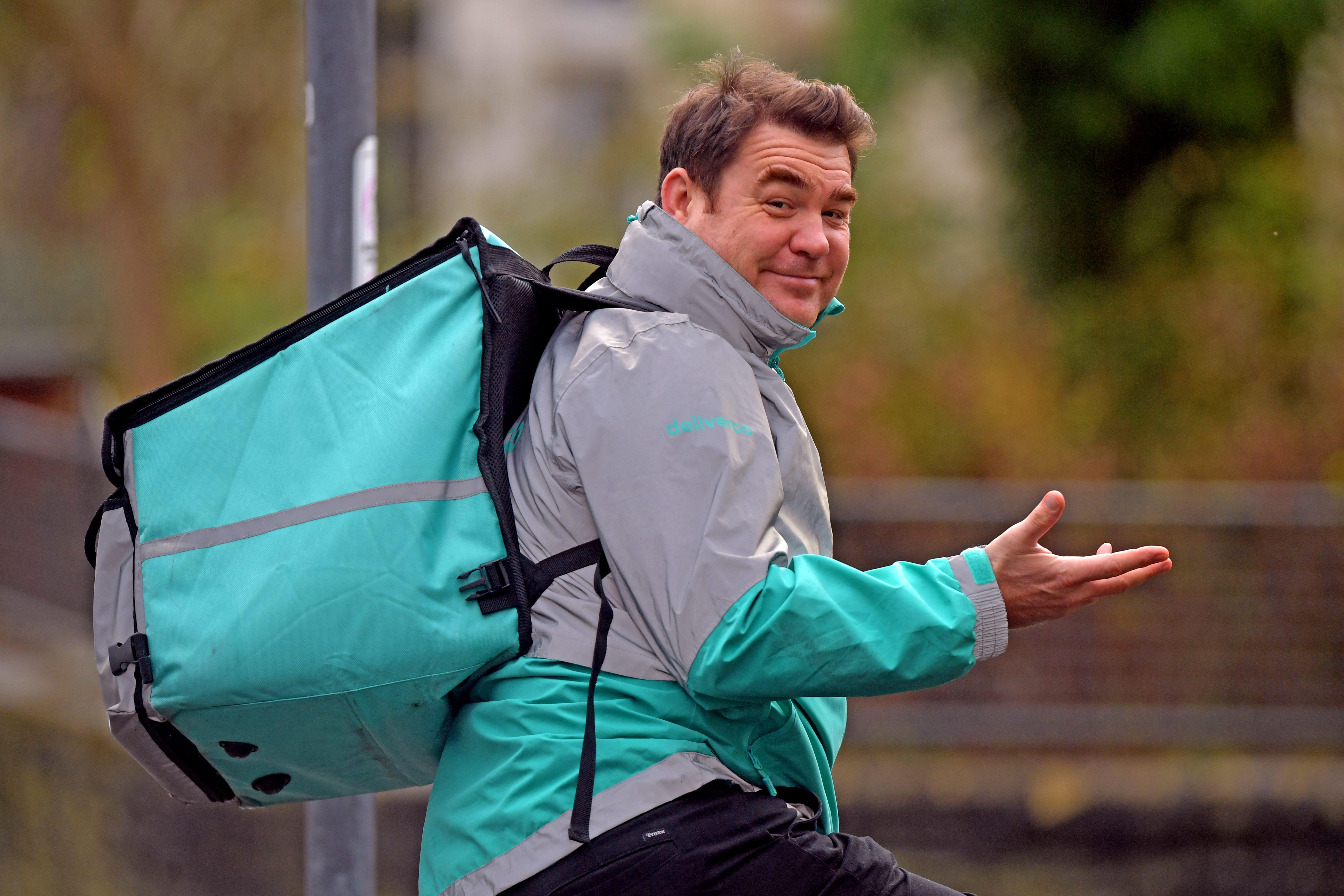 Despite some of the UK's most beloved series filming again, production has proved challenging with social distancing guidelines.

So when work halted due to the pandemic, the actor, who played PC Mark Mylow in the ITV drama, secured a job as a Deliveroo delivery driver to support his wife and two kids.

The TV star explained that he applied for a position with the delivery company in April after a theatre job he was lined-up for was "pulled" when the country had been plunged into its first lockdown.

Speaking to Bristol Post, he said: "Just before it became clear just how serious the virus was, I was in line for a theatre job up in Sheffield, but about a week later the whole project got pulled. 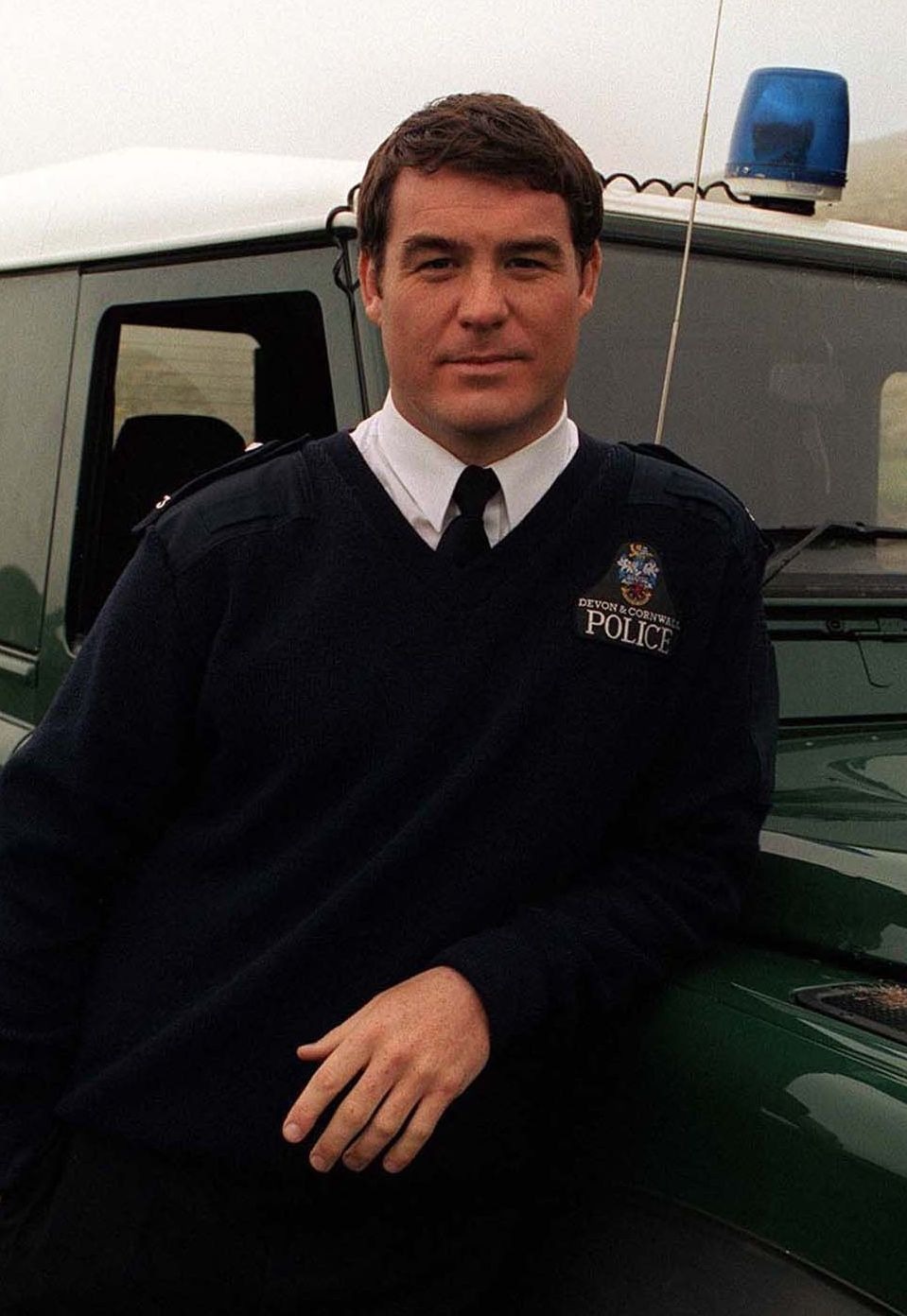 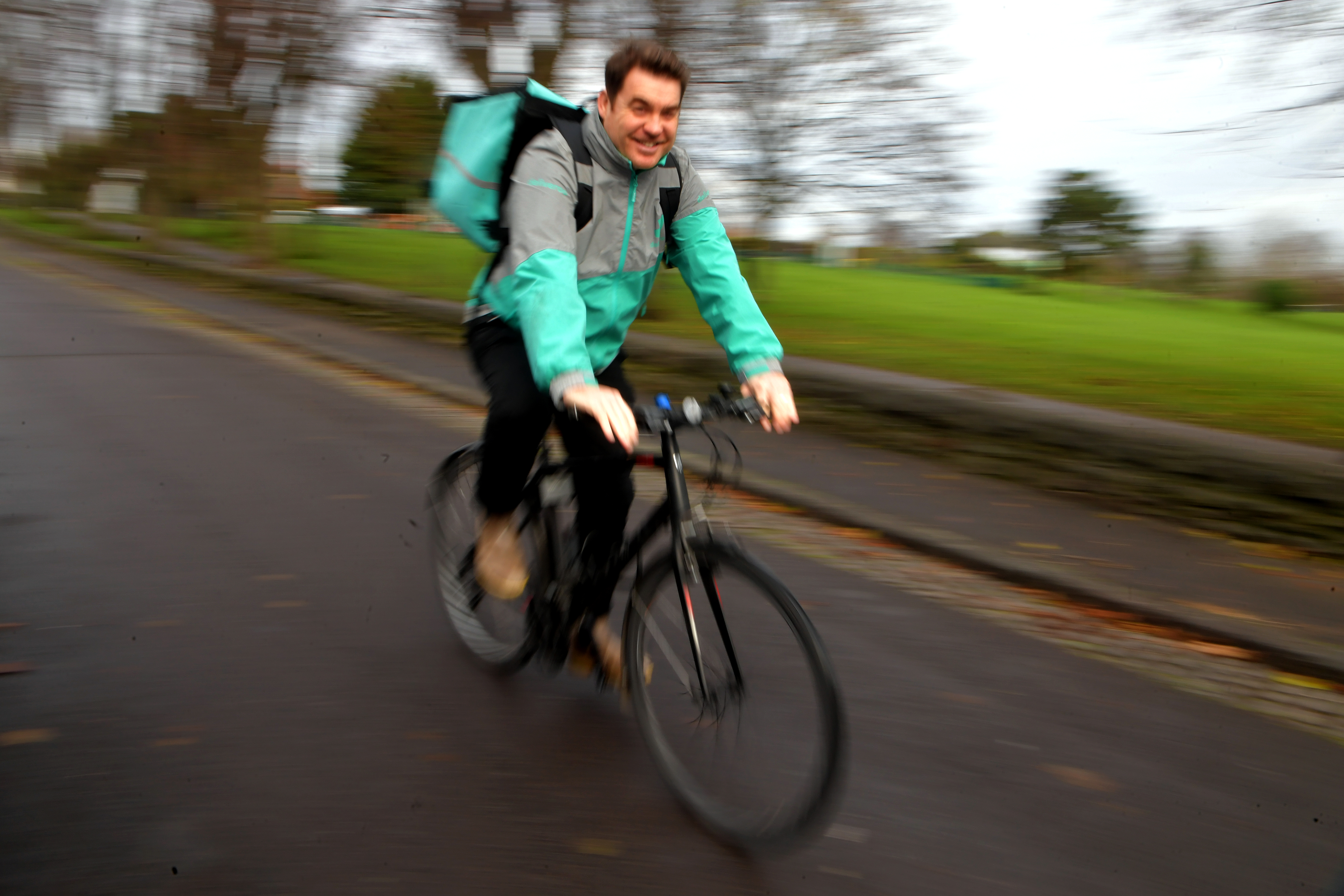 "With two young kids and Celia's work also affected, it soon dawned on me I had to do something quickly to bring some cash in, and so I signed up to be a Deliveroo rider.

"I wanted a way of earning money that wouldn't be affected by the pandemic and delivering fit the bill."

Since restrictions have eased, Stewart has been able to resume his acting career as he's only a zero-hour contact with the food delivery company.

Stewart shot to fame in 1997's Fierce Creatures starring alongside John Cleese and Jamie Lee Curtis then appeared in award-winning mockumentary series People Like Us in 1999.

Since then, TV audiences have come to know him as PC Mark Mylow on ITV series Doc Martin – and has appeared in 15 episodes between 2004 and 2016.

The TV star most recently portrayed the role of Mr Baines in Steve McQueen's drama series Small Axe – which came to an end last night.