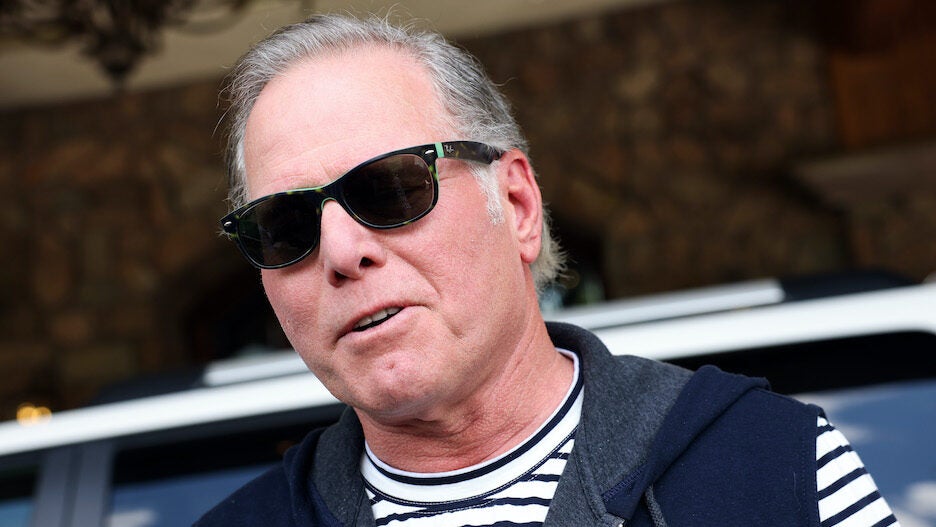 Discovery surpassed financial expectations in the second quarter of 2021, when advertising sales and growth at Discovery+ made for a solid three-month period.

Wall Street had forecast earnings per share (EPS) of 85 cents on $2.97 billion in revenue, according to a consensus estimate of media analysts compiled by Yahoo Finance. Discovery, Inc. beat on both of those, reporting diluted EPS of $1.01 on $3.06 billion in revenue.

The company’s revenue grew 21% from the comparable quarter last year, which was the first full COVID quarter in the U.S. 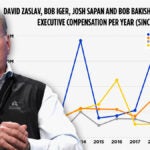 Discovery said this morning it had 17 million direct-to-consumer (DTC) subscribers at the end of the quarter and 18 million today. The majority of those figures comes from Discovery+, though they did not provide a specific breakdown. It’s worth noting here that due to some recent rebranding, the use of the Discovery+ brand name here as a majority of DTC signups is not limited to America.

In the U.S., second-quarter ad sales climbed 12% year over year thanks to higher pricing and more commercial slots due to the January launch of Discovery+. Decreased cable TV ratings dampened what could have been.

Abroad, the increase in revenue from commercials was 88% — or 70% if you back out the effects of foreign exchange fluctuations. While the international number is the more eye-popping one, the U.S. still accounts for more than two-thirds of the company’s overall advertising portfolio.

“Discovery delivered very strong results this quarter as we executed well amidst a recovering global advertising market. Advertising revenue increased in every region of the globe and accelerated throughout the quarter, particularly in our International segment as revenue increased 70%,” Discovery President and CEO David Zaslav said in prepared remarks accompanying the financials. “Indeed, many key markets such as the UK, Italy, Germany, as well as a number of Latam and APAC markets, all demonstrated a marked resurgence and finished ahead of 2019.”

“We continued to steadily execute in our emerging next generation businesses, with 17 million paying direct-to-consumer subscribers at the end of the quarter, and 18 million as of today,” he continued. “This contributed to 130% revenue growth in the second quarter. Our first Summer Olympic Games have thus far been a success, supporting healthy viewing and subscriptions across both our linear and streaming platforms, and underscores the importance of our commitment and investment in marquee IP. We continue to fire on all cylinders, and I am very pleased with our momentum as we work to complete our transformational WarnerMedia transaction.” 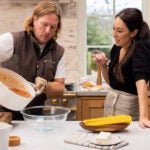 An hour earlier, at 8:30 a.m. ET, Zaslav and other top Discovery executives will host a conference call to discuss the quarter in greater detail.

And there’s a whole lot to talk about moving forward. Discovery is in the process of merging with AT&T’s WarnerMedia. The merger is expected to close in the middle of 2022.

Zaslav will run the newly combined WarnerMedia and Discovery company, which will be called Warner Bros. Discovery, after the deal passes regulatory hurdles and eventually closes. The combined company is valued at around $130 billion.