Didi, 71, reminisced about meeting Olivia Newton-John when they filmed Grease and how they instantly became good friends. Following Olivia’s death on Monday, tributes from her colleagues from the hit ’70s movie have flooded in. Didi was tearful as she made an appearance on Loose Women to talk about her friend and described a poignant gift she had recently received from her.

“And Olivia quite recently gave you an orchid?” she stated. “Is that right? An orchid plant?”

She nodded tearfully as she explained: “Yes, I had a bout with something this year and I didn’t really talk about it. 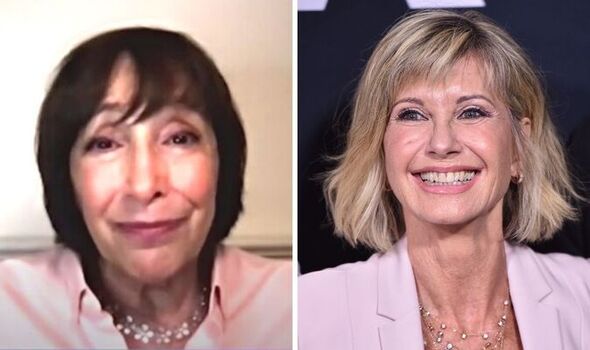 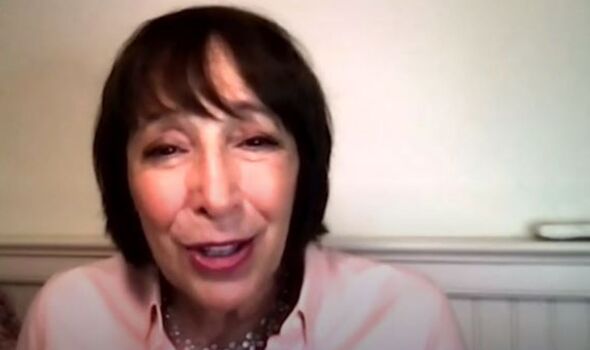 “But she found out and she sent me a beautiful orchid plant.

“And just the other day – that was two months ago – it had no flowers… and then a little plant. It’s beautiful.”

Brenda Edwards added: “You had such a close friendship.

“I’m sure she will just be in your heart forever, Didi, the memory of her will always be there.” 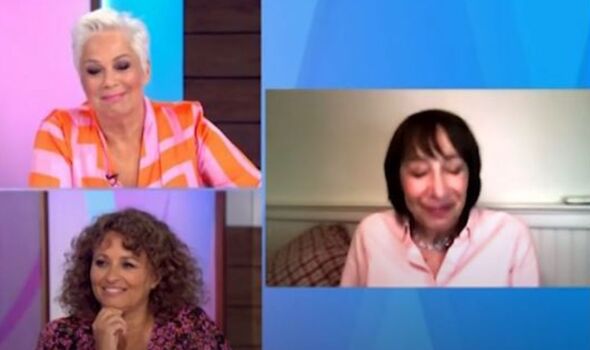 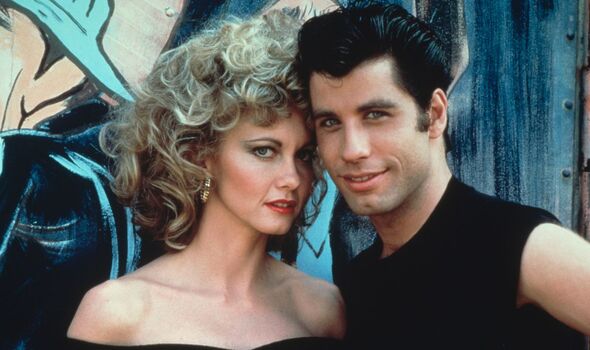 The actress smiled emotionally before the panel thanked her for coming onto the show.

Earlier in the interview, Didi had reflected on when Olivia was first diagnosed with cancer three decades ago.

She recalled how Olivia’s life changed and as her priorities shifted.

“She had a young daughter, her lovely, beautiful daughter, Chloe,” she recalled.

“I don’t know how old she was but she was very young at the time.

“Everything became about getting well for Chloe.”

Iconic star Olivia was best-known for her portrayal of Sandy in the classic film, Grease.

She had battled cancer on and off for 30 years, but her husband, John Easterling, announced the sad news that she had died on Monday.

He revealed she had died peacefully at her California home, surrounded by her family.

Throughout the week, stars from around the globe have been paying tribute to Olivia, with Danny Zuko star John Travolta penning an emotional message on social media.

Posting a photograph of a young Olivia, he wrote: “My dearest Olivia, you made all of our lives so much better. Your impact was incredible.

“I love you so much. We will see you down the road and we will all be together again. Yours from the moment I saw you and forever! Your Danny, your John!”