Escape to the Chateau: Dick jokes about needing a glass of wine

Channel 4’s renovation series Escape to the Chateau gives an insight into Dick Strawbridge and Angel Adoree’s life as they turn their French 19th Century chateau into a beautiful home. Series eight ended last year in December, however, the pair often keep their fans up to date by posting on their website. They recently opened up about their large team who they work with on the chateau, with Dick having to bite his tongue when discussing the trouble they had finding a plasterer.

When discussing how they chose the members of the team, they explained that their children, Arthur and Dorothy, had a big part to play.

Dick explained: “We have Arthur and Dorothy here, and the biggest part for us is that they aren’t affected by the television, the work going on and the events.

“Because it is our home and everything else, and I think with Arthur and Dorothy, we want people who we feed off and work together.”

Angel agreed and added: “You cannot have one bad egg in the team because it penetrates through, and so that does happen. 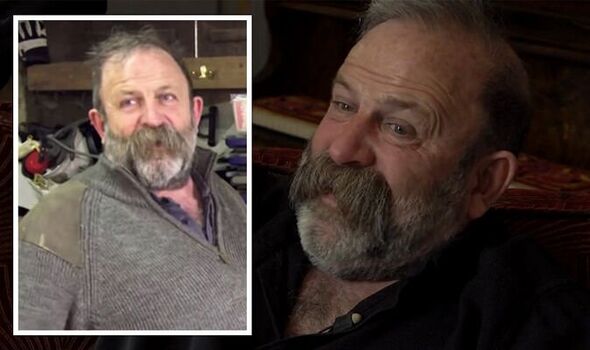 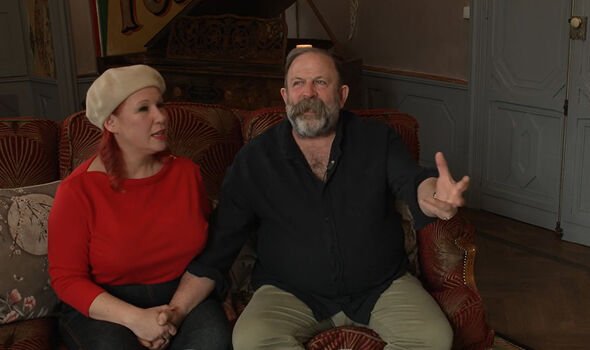 “But talking about good eggs, I think a real game-changer for us, who I found on an ex-pat site and I was calling up everyone in this category of plastering.

“Steve, Dick’s builder, make Steve! Dick was away, and I was in America working, and I was going through the list, and I called the home number, and Denise answered.

“Steve was away on another job, and she said, ‘I will get him to call you back,’ and he did, and then he came over.

“We had had, if we are going, to be honest, we had a couple of plasterers here, and we had some French guys over…” 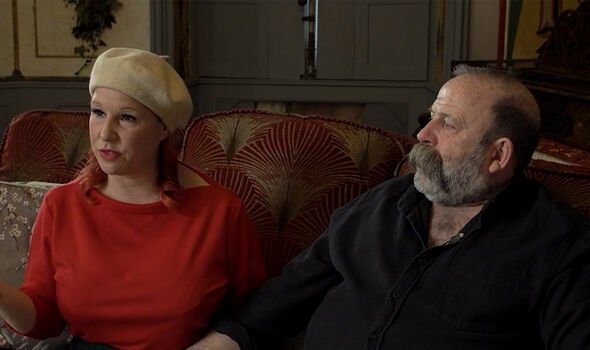 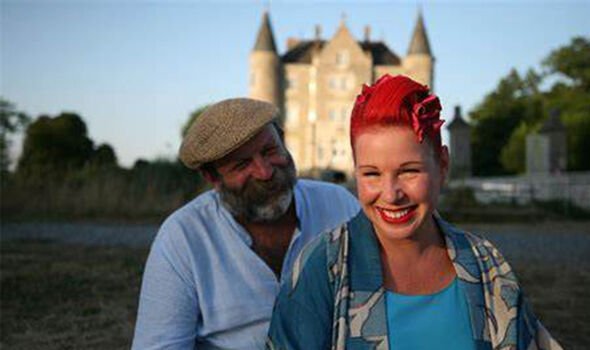 Dick interrupted and exclaimed: “I could talk about that for a long time, there are probably laws against what I would like to say!”

“A whole 45 mins to an hour we could talk about plastering,” Angel joked.

Dick continued: “We had a mixer and a plasterer, and we met them in a supermarket in the middle of the afternoon because they were tired and went to buy beer.

“And then Steve comes along, and Steve does the mix and the spread and everything else, and he works like a little metronome,” he praised.

Escape to the Chateau first aired in 2016, just one year after the couple had moved to France and started to give their new home some love.

The Channel 4 docu-series wasn’t the only success that the pair found, as Dick and Angel also created two spin-off shows, Escape to the Chateau Make, Do and Mend and Chateau DIY.

They also recently revealed on their website that they were keen to do a travel series, but their plans had been pushed back due to the coronavirus pandemic.

“We have actually been planning a travel show for a while,” they penned.

“Unfortunately, lockdown has meant that we have had to put this on the backburner, but it’s definitely something we are looking to do in the future, so watch this space!”

Angel’s wedding business had also been put to a halt during the pandemic, with their doors firmly shutting.

However, as restrictions began to ease, the couple took to their Twitter page to share the good news that their business was returning to normal.

“The Chateau has been buzzing lately! The Strawbridge’s hosted their first wedding in three years, the first Chateau under the Stars, and the First Day of Decadence.

“After a joyous couple of weeks, the Strawbridge’s took a little break and spent last weekend at the seaside.”

Escape to the Chateau series 1-8 is available to watch on All4.