A leg injury has jeopardised Mark Wright's London Marathon bid after a doctor warned him to pull out of Sunday's historic race.

The TV star told ITV's Lorraine today that he felt 'annoyed and upset' after tearing a muscle in his calf just three days before the marathon. 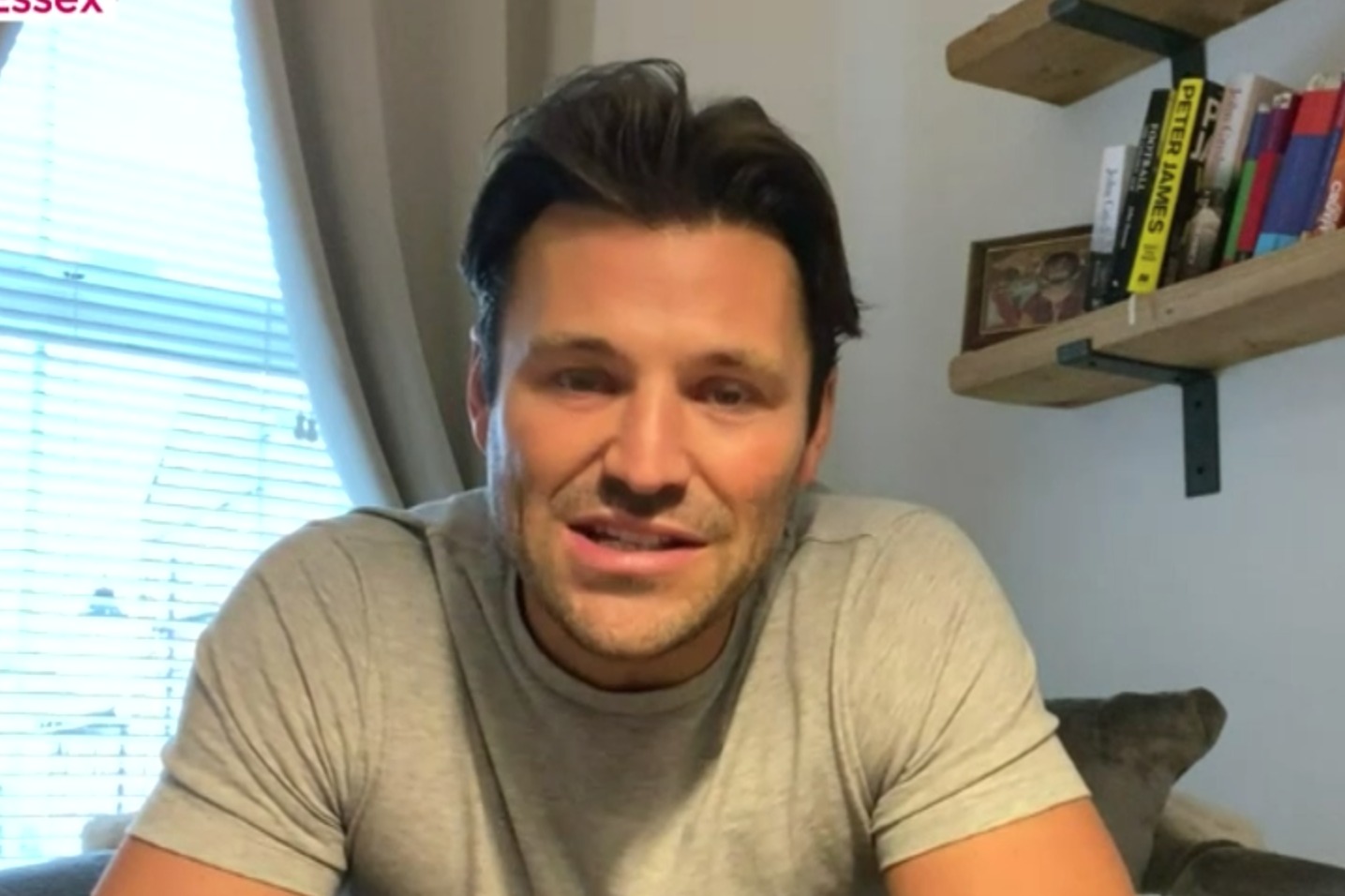 Mark, 34, looked downcast speaking to Lorraine Kelly, 60, after his physio broke the news to him this morning.

After Lorraine quizzed the star on his marathon training, he said: "I've got a slight injury. I've got a tear in my calf.

"It is annoying it's upsetting really cos I trained so hard. I don't know, I've just got to sit and think about it, that's why i'm a little startled this morning.

The star went on: "If I wasn't doing it Sunday I would do the next one, which comes around in April, because I've trained now.

The latest challenge Mark has taken on is one that will push his body to the limit.

He has teamed up with Flora for its Get Towns Active campaign and will run the London marathon this October with the aim of inspiring others to exercise.

In the build up to the marathon, Mark had been trained by none other than former winner Paula Radcliffe.

Fitness fanatic Mark might be in unbelievable shape, but he’s started feeling father time creeping up on him.

His time playing football for Crawley was blighted by injuries, something he never used to worry about, and he’s been feeling aches and pains training for the marathon.

He told The Sun last month: “Age is definitely showing this last year. I’ve never been someone who suffers from injuries.

"At Crawley it didn’t stop, it was injury after injury just from overload.

"In the run I just did, the 10 miler, it was like my groins and hip flexors were stiffening up and that never used to happen. If I don’t do the marathon now I’ll never do it.” 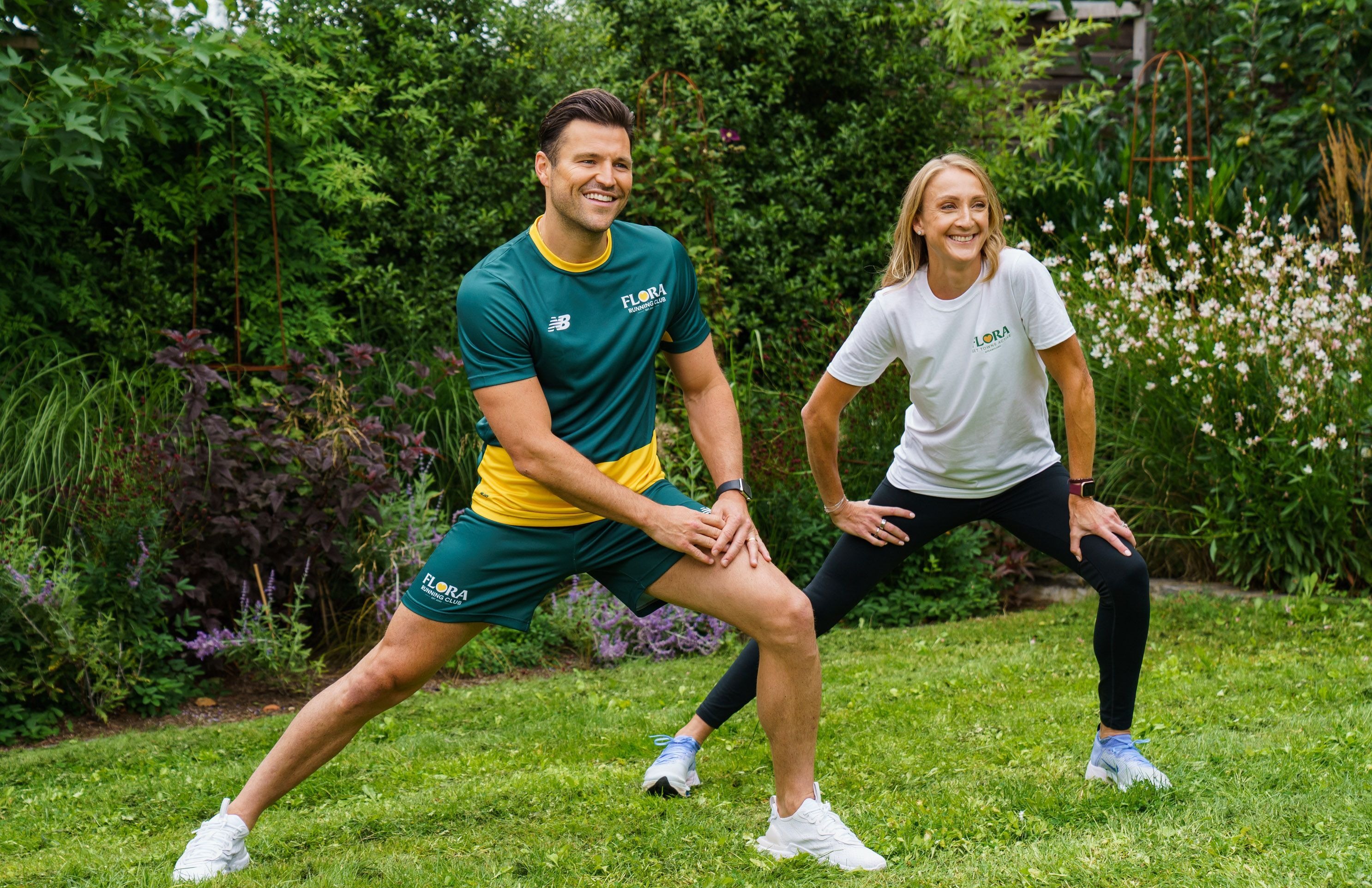 For more information on how to join in the Get Towns Active movement, visit flora.com and follow along with Mark Wright, Paula Radcliffe and the rest of the FLORA community on Instagram using #TeamFlora #GetTownsActive