GOGGLEBOX star Nikki Tapper has bravely opened up about her family's 18-year breast cancer ordeal after her mum Marilyn was diagnosed for a third time AFTER getting a double mastectomy. 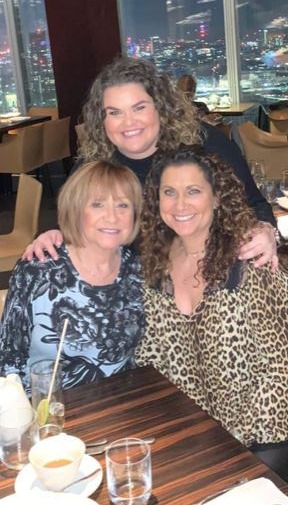 Breast cancer has plagued the women for almost two decades – leaving Nikki fearing for her 20-year-old daughter Amy, and "waiting" to get the bad news of a re-diagnosis herself.

In an exclusive interview with The Sun Online, the TV favourite shared heartbreaking details from her family's most recent battle, including her "helplessness" as her mum was forced to endure gruelling chemotherapy alone due to coronavirus restrictions.

She explained: "I was very angry when she first got diagnosed again, like when's the next time? I feel like I am waiting for the next time I get it, which isn't a good way to think.

"The most horrible part was that my dad used to drop her at the hospital and leave her there – I went with her for the first lot of chemotherapy and then we went into lockdown. 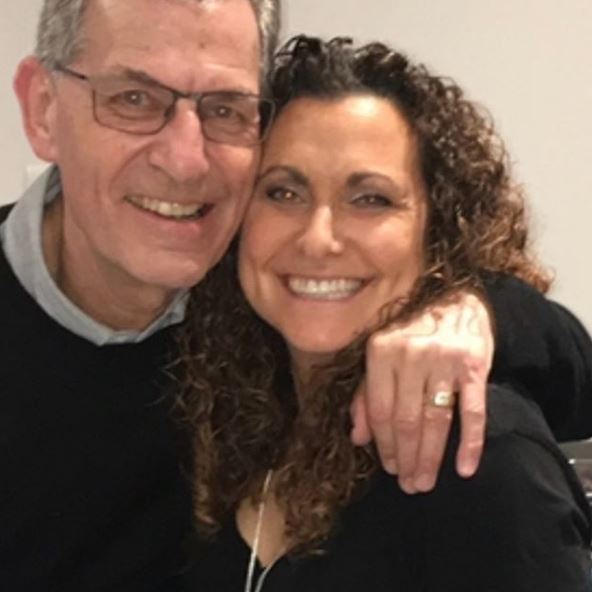 "That used to really upset me, as I know someone was with me every single time I went and it takes the edge of the whole thing – but she has been lucky as some people were unable to get treatment at all."

Reflecting on her own breast cancer battle, Nikki added: "I was really lucky that I had my mum, but it saddens me that I couldn't do the same for her, she used to wave at me through her window and I'd feel so helpless I would come home and cry.

"I was helping my parents and going shopping, but I'd just have to drop it there and leave – I haven't hugged my parents since February."

Nikki admitted that when her mum was diagnosed for the very first time almost 19 years ago, she didn't properly "process" the severity of the illness – with her parents not wanting their children to be affected by it. 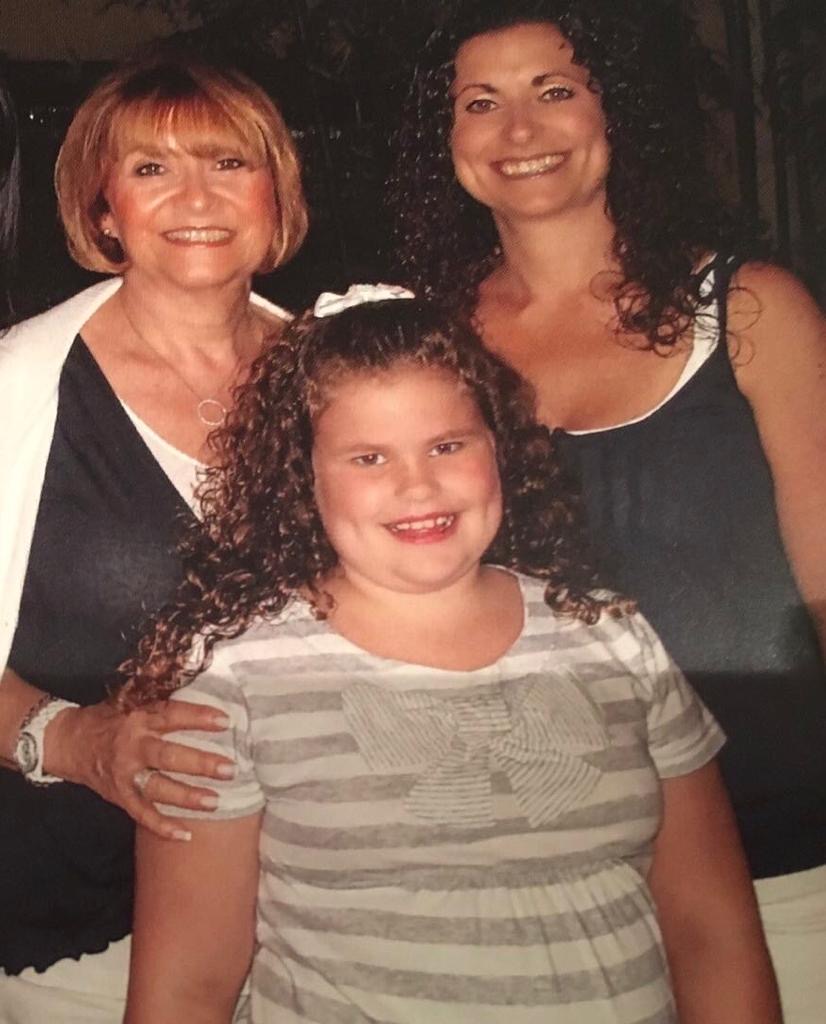 She explained: "I don't think I realised how much of an ordeal it was until afterwards. Things were done very different then.

"They took out your lymph glands even if it wasn’t in your lymph, my mum ever since that suffered from lymphedema, she’s had more issues with lymphedema than the original breast cancer.

"She went through all of that, and around 10 years later I got diagnosed with breast cancer; then I realised what an ordeal it was that my mother went through, it hit me.

"My mum was just amazing – she got me through the whole thing." 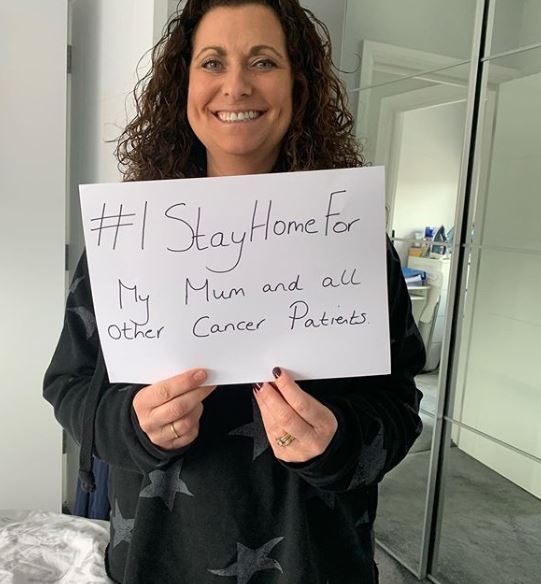 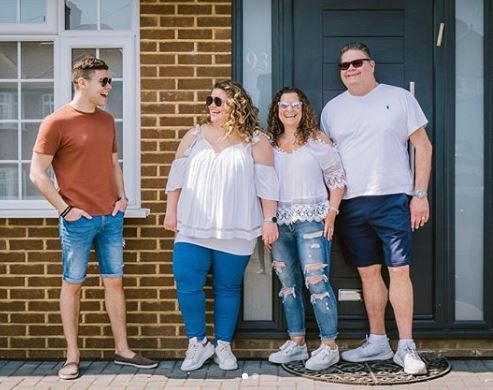 Nikki had a single mastectomy and was able to beat the cancer with chemotherapy, but four years after she got the all clear her mum was diagnosed again.

This time, Marilyn had a double mastectomy, thinking that this would be an end to her risk of having breast cancer – shocking her family and medics alike when she was diagnosed for a third time last year.

Nikki, 47, explained: "A year ago she want for a check-up and felt scar tissue that didn't feel right, she had an ultrasound and they found that she had breast cancer again – it was in the fatty tissue of her skin.

"It wasn't old cancer that was left there, it was new and unfortunately she had to go through chemotherapy. 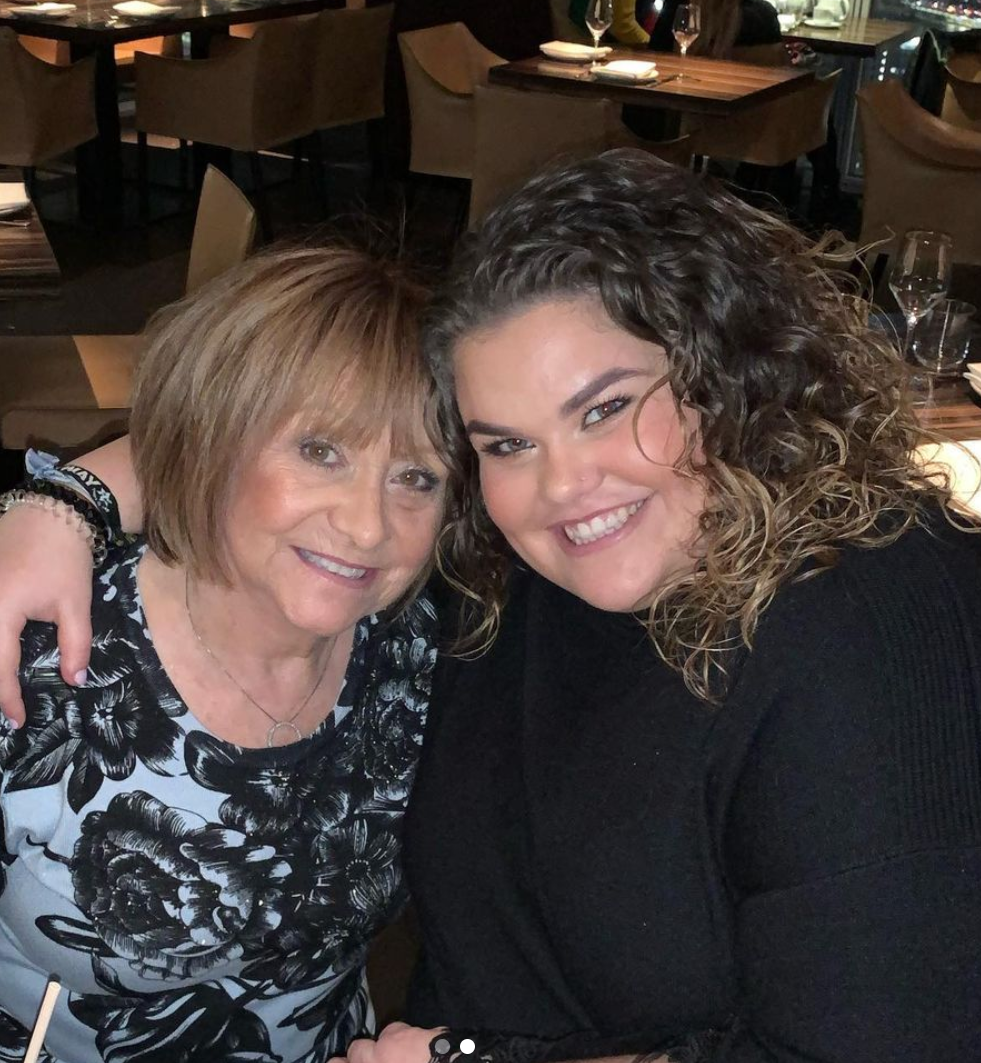 "It's so rare but it can happen; we want people to be aware that even after a mastectomy you need to be very vigilant and more screening is needed like ultrasounds otherwise you won't find it.

"You can't have mammograms if you have reconstruction surgery so it's really important to get ultrasounds. She was unlucky.

"You don’t expect to have double mastectomy at my mum’s age of 70 and then get breast cancer again."

Nikki praised her "strong" mother as she revealed that she refused to be beaten by the illness – fighting it without complaining once. 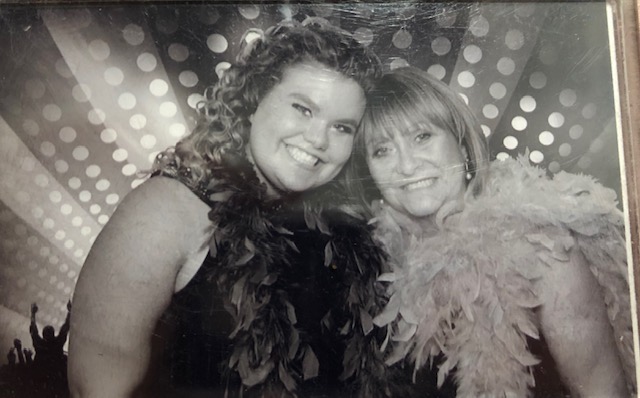 Poignantly, Marilyn told her daughter that she was just glad it was her who'd been re-diagnosed and not Nikki, with Nikki adding: "Watching someone else go through it is often harder than going through it yourself.

"My mum said: 'Nothing compares to your daughter going through it'."

Which is something that Nikki understandably fears herself as the mother of a young woman, she shared: "I do fear for Amy, it is at the forefront of my mind.

"She is very aware of the whole situation – girls need to be more concious about checking themselves, and when she gets into her thirties she will need to have mammograms. 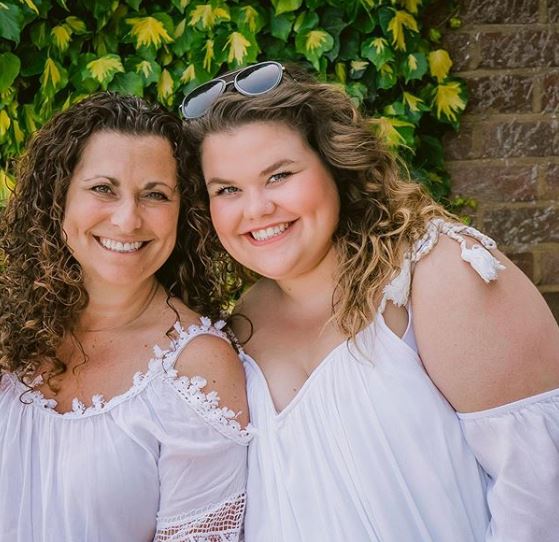 "She is very aware of the whole situation."

Bizarrely, Nikki was tested for the BRCA gene that exposes genetic links to breast cancer, and even though her mum, auntie, and first cousin on her maternal side have the gene, Nikki does not.

Urging women to be vigilant in testing, even if they have had preventative mastectomys, Nikki added: "There are lots of people now that carry this BRCA mutation are having double mastectomys for preventive surgery and most of these people have never been checked again. 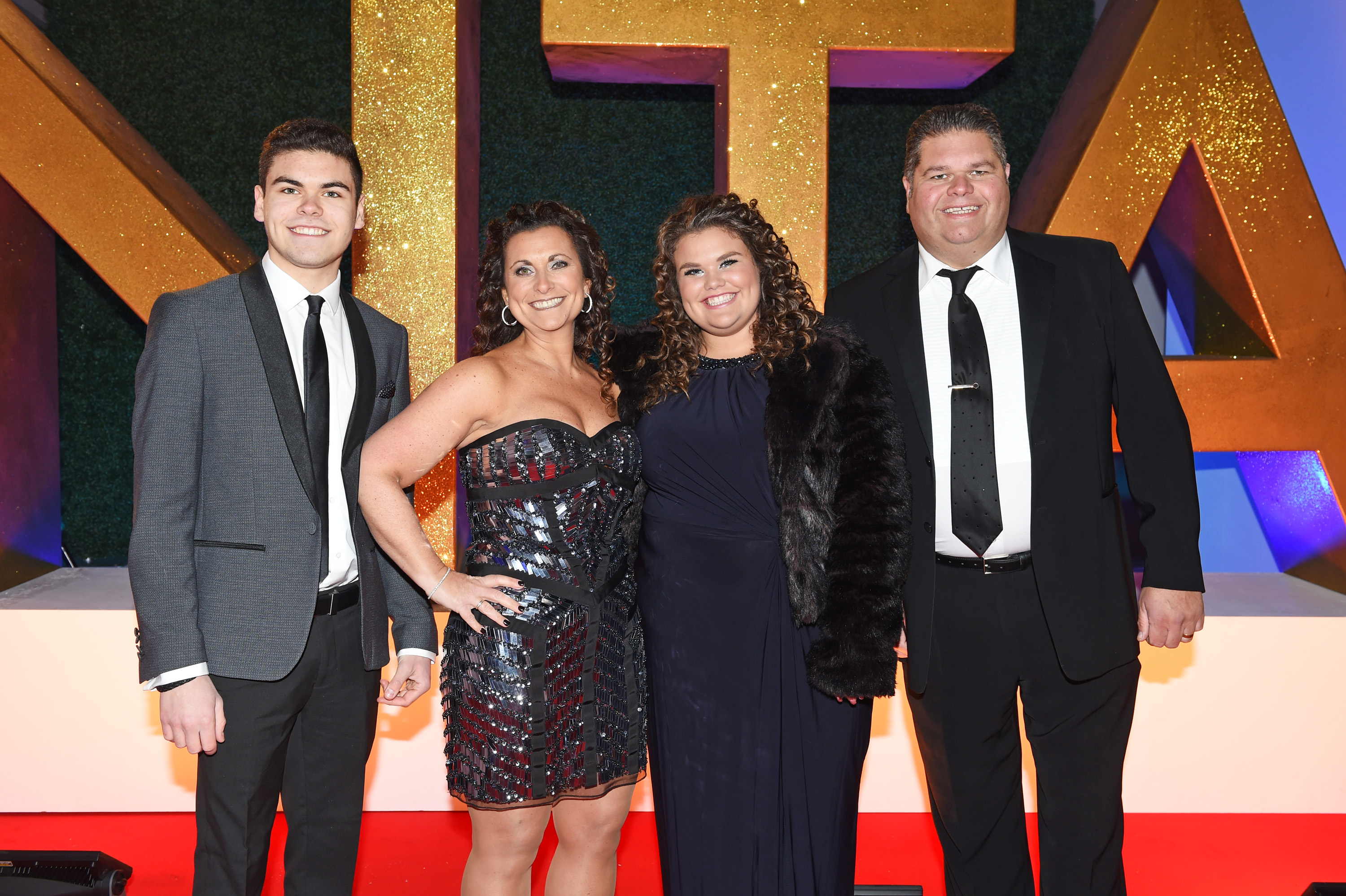 "But the fact is there is a chance you can get it again, it’s not common but you can. If you’ve had a mastectomy, it is really important that you have regular ultrasounds."

Instead of being bitter at the difficult cards her family have been dealt, Nikki inspires as she shares her gratitude for the disease making them "stronger" as a unit – encouraging her loved ones to live life to the full.

Thankfully, Marilyn recently got the all-clear following six months of chemotherapy, with optimistic Nikki telling us: "Hopefully now we can finally say goodbye to breast cancer, it’s been a horrible year but onwards and upwards."

Offering advice to any women who are going through the same thing this Breast Cancer Awareness Month, the TV star shared: "Look to the future and take it each step at a time.

"Don't look at the bigger picture as it can become overwhelming, just concentrate on each thing as you face it."

Nikki appeared on the very first series of Gogglebox back in 2013 alongside her husband Jonathan, daughter Amy, and son Josh.

They starred for five years before quitting the show in 2018 when Amy signed up to Celebs Go Dating.